How Does Solana (SOL) Work?

@defidoc 55
about 1 year ago
LeoFinance 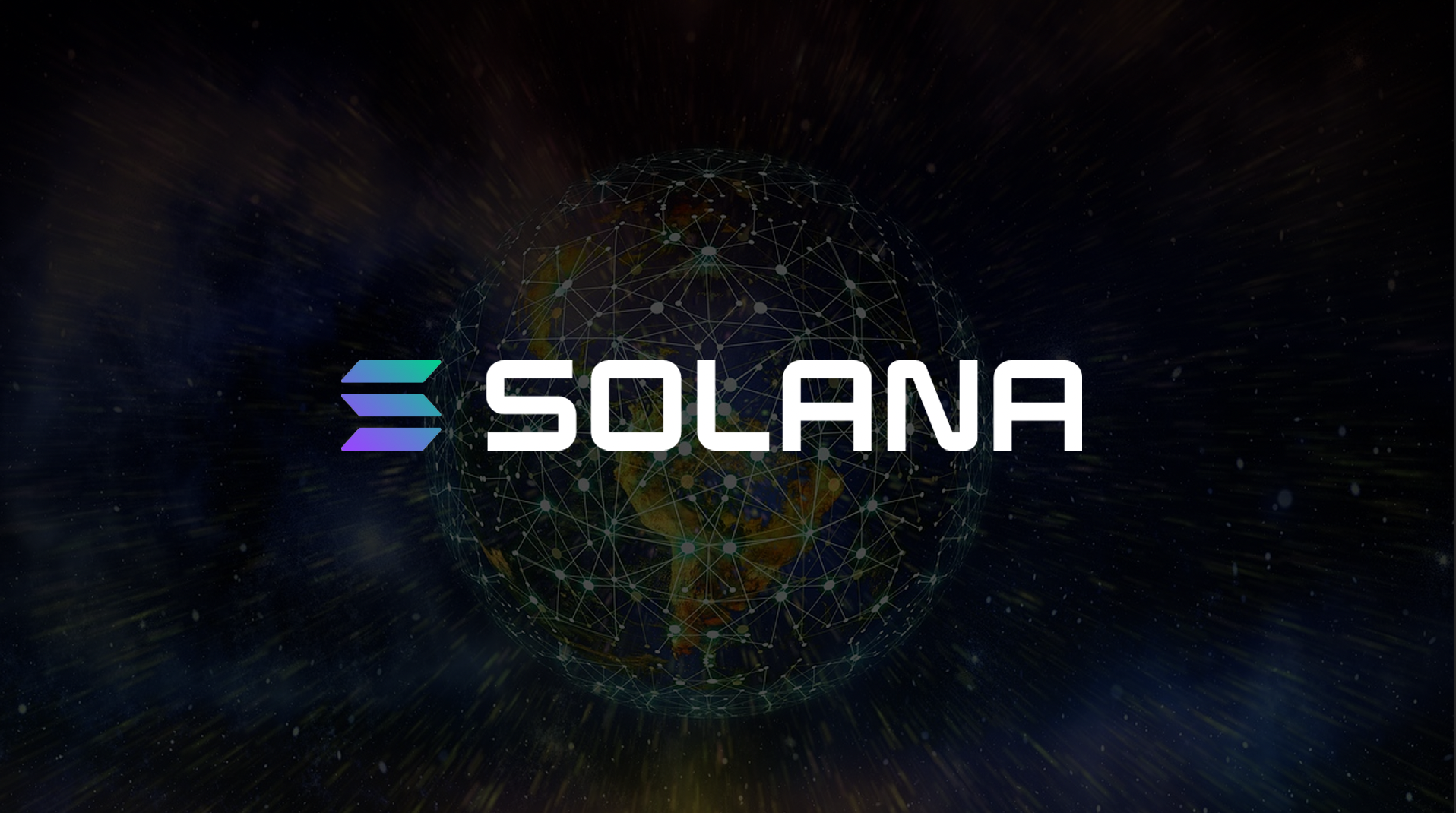 This high-performance blockchain delivers the fully decentralized, secure, and highly scalable infrastructure that DApps and decentralized marketplaces of the future will require. It makes use of a combination of ground-breaking processing technologies that can handle thousands of nodes, allowing transaction throughput to expand proportionally with the network’s bandwidth.

SOL is a Proof of Stake (PoS) blockchain that is in its third generation. It has built a unique method for determining the time of a transaction known as Proof of History (PoH). As a result, the network claims to be capable of 50,000 transactions per second (TPS), making it the world's fastest blockchain.

The SHA256 hash algorithm is used to hash all SOL events and transactions. This function takes an input and delivers a one-of-a-kind output that is nearly impossible to predict. SOL feeds the output of one transaction into the input of the next hash, allowing the order of the transactions to be included in the hashed output.

This hashing method results in a long, uninterrupted chain of hashed transactions. Without using a traditional timestamp, this feature creates a clear, verifiable order of transactions that a validator adds to a block.

Validators can verify how much time has elapsed because hashing takes a given amount of time to finish.

PoH is not the same as the Proof of Work (PoW) consensus method used by Bitcoin (BTC). BTC blocks are collections of transactions that are not in any particular order. Each BTC miner adds the time and date to the block they mine based on their local clock. It's possible that the timing differs from other nodes or is incorrect. After then, the nodes must assess whether or not the timestamp is accurate.

In addition, validators process and deliver less information in each block by organizing transactions in a chain of hashes. Thus, when a hashed representation of the most current transactions is employed, the time it takes to confirm a new block is significantly reduced.

It is extremely important to recognize that PoH isn't a consensus method. Instead, it's a means to reduce time spent verifying the order of the transactions. Combined with PoS, selecting the next validator for a block becomes significantly easier. Nodes need less time to validate transaction orders, thus allowing the network to choose a new validator more quickly.

Although SOL is a new project, it has lived up to its claims of speed and scalability. Its token price has also performed well, garnering the interest of investors. With its high speed, low transaction costs, and industry-leading throughput, it's hardly a surprise that the SOL ecosystem will attract additional projects in the future, boosting global blockchain adoption.

My main focus is on DeFi and the world of fintech. The team has given me a list of potential topics as well as existing articles on the LeoFinance site to cross-link for better optimization.

Welcome to the Team! 🦁

One thing about Solana is how stable the coin is.i don't know if this Solana to hold for a long time

I think the protocol itself is valuable, the price is highly speculative but that does not mean it can't keep rising (or fall rapidly)

Hey Doc, welcome to the community :)

Just keep in mind that we're trying to get our top-level guides to rank, not the individual sections.

In this case, that's our Solana (SOL) guide.

My advice would be to concentrate on linking to the actual guides and not all of the individual section posts like you have here.

Oh okay I see, thank you for that! We were told about the guides and I'll make sure to start referencing the top level version

Welcome defidoc! So happy to see you here!

Congratulations @defidoc! You have completed the following achievement on the Hive blockchain and have been rewarded with new badge(s) :

Hello, @defidoc! This is @anggreklestari from the @OCD team. We saw that you already posted your first post here in Hive! Congratulations and welcome!

For tips and information as a Hive newbie, click here: newbie guide.

The important thing is Hive is a bit different from other social media platforms since you are monetizing your blog. You can't include content that you don't own without sources. For more information, check this post: Why and How People Abuse and Plagiarise.

If you have questions or concerns, you can hop into OCD's Discord server and we'll gladly answer your questions.

Have a great day!

I'm a big fan of Sol. It's apps just seem to be that much more useable than on other smart contract chains. I think that's partly the speed but also the low fees.

The only thing I don't like is the absence of the multi-chain environment that we see with ATOM or DOT. Is there anything within Sol's development that is heading in that direction?

Cool article @defidoc. Welcome to the best crypto community ever. Looking forward to reading your blogs.

I would also urge you to do an introductory post about yourself. It's not necessary but highly recommended. Use this tag (#introduceyourself) while publishing to get more love from the community.

Thanks for useful info about Solana. It is on my list. I already invested in Avalanche, so Solana is the next.

Welcome aboard! Thanks for the help you're giving LeoFinance and Hive.

I'm not sure if you saw my greeting at the Daily Crypto Markets Live Blog, so @finguru suggested I drop by your first post to cover all the bases.

If there's anything you need from us, we'll see what we can do. Feel free to drop by the Daily Crypto Markets Live Blog for (more or less) real-time conversation via comments, too.