Meanwhile, In Local News: The Trouble With Real Estate…

The local weekly newspaper in our small city periodically attempts to gain new subscribers by actually dropping a (paper) copy of the paper in every mailbox in the county, typically twice a year.

Today, the spring free newspaper was in our mailbox, so I had a quick gander at the local events and happenings, just for grins. 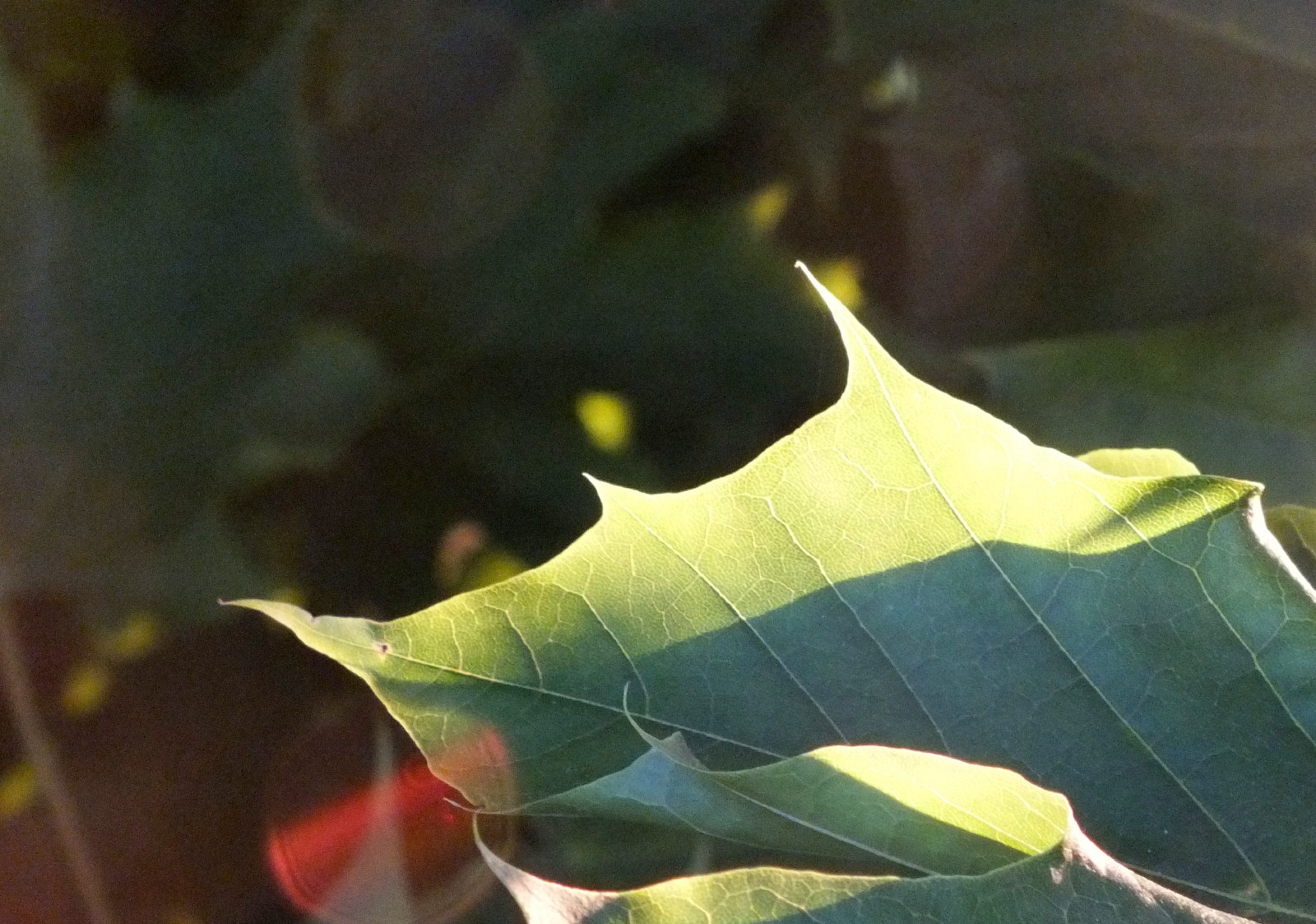 Are You KIDDING Me???

As I went to refill my coffee cup, the paper fell open to the classifieds section, specifically to the page for ”rentals” of houses, apartments and so forth.

I thought back to when I first arrived here in 2006, and how it was through the paper we managed to find a place to live: A conveniently located and quite roomy 4-bed, 2.5-bath house with a large garage and a huge yard, all for $925/month... which was pretty much the going rate at the time.

Back then — and I remember this quite clearly — there were typically 3-4 full columns of real estate rentals in the classifieds, which seemed about right for a growing small city of 10,000 and surrounding communities of another 6,000 or so.

As I looked at the ”real estate rentals” section of the classifieds today, there were… a sum total of two ADS. And one of those was from a company offering property management, while the other was offering a 3-bed, 2-bath house for $2,950 a month! 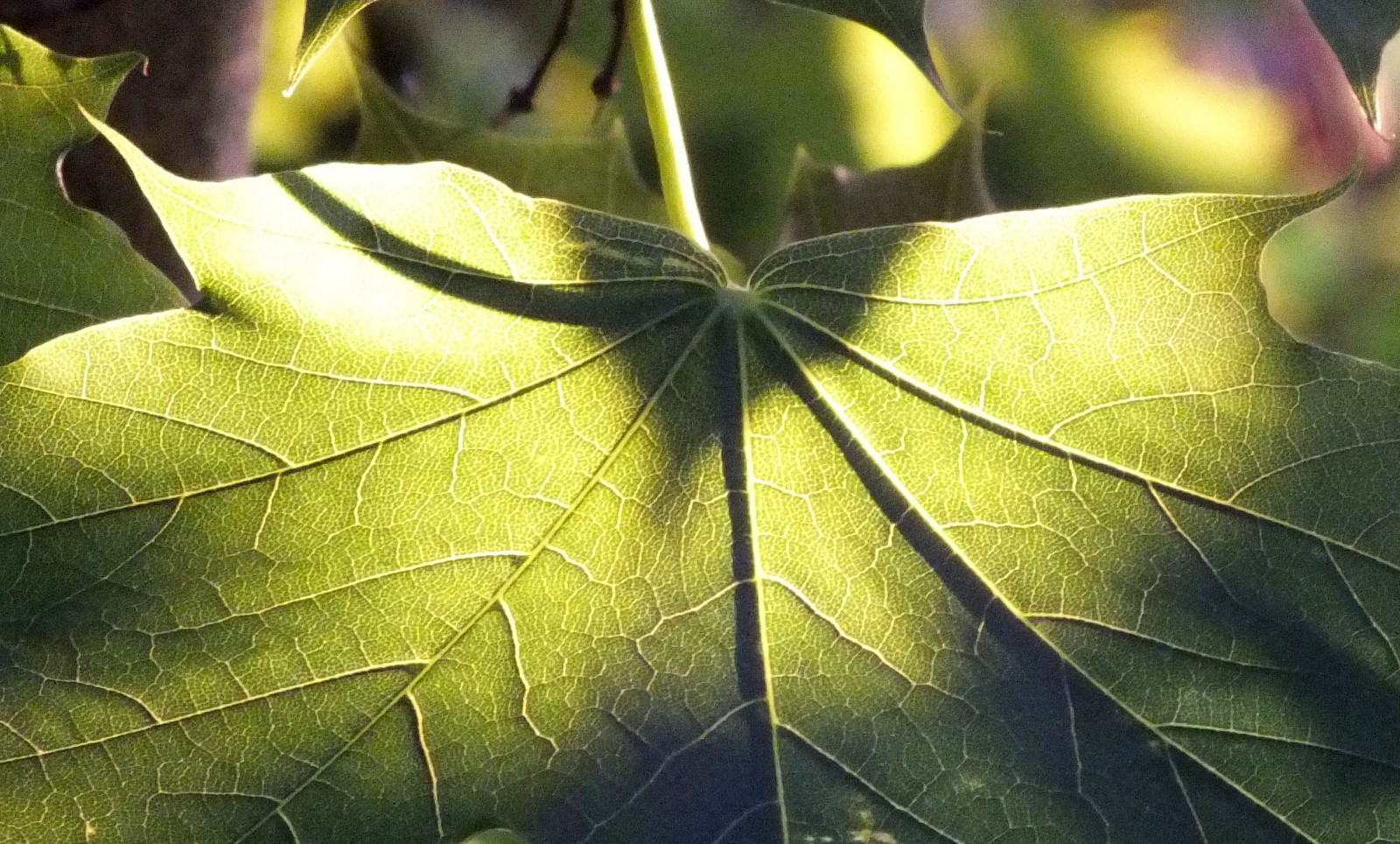 Which tells you a thing or two about the real estate market, including the somewhat poignant fact that the general inflation has not been 300% between 2006 and 2022!

Of course, this kind of ”there’s nothing to rent, and what IS available is incredibly expensive” scenario is duplicated across the entire USA, if not across the whole world.

Thankfully, we're homeowners, but it still seems like this insanity has to give, at some point. We live in a world where even mortgage lenders have had to revise the benchmarks for "allowable percentage of income used for housing" upwards, in order to make any loans at all. 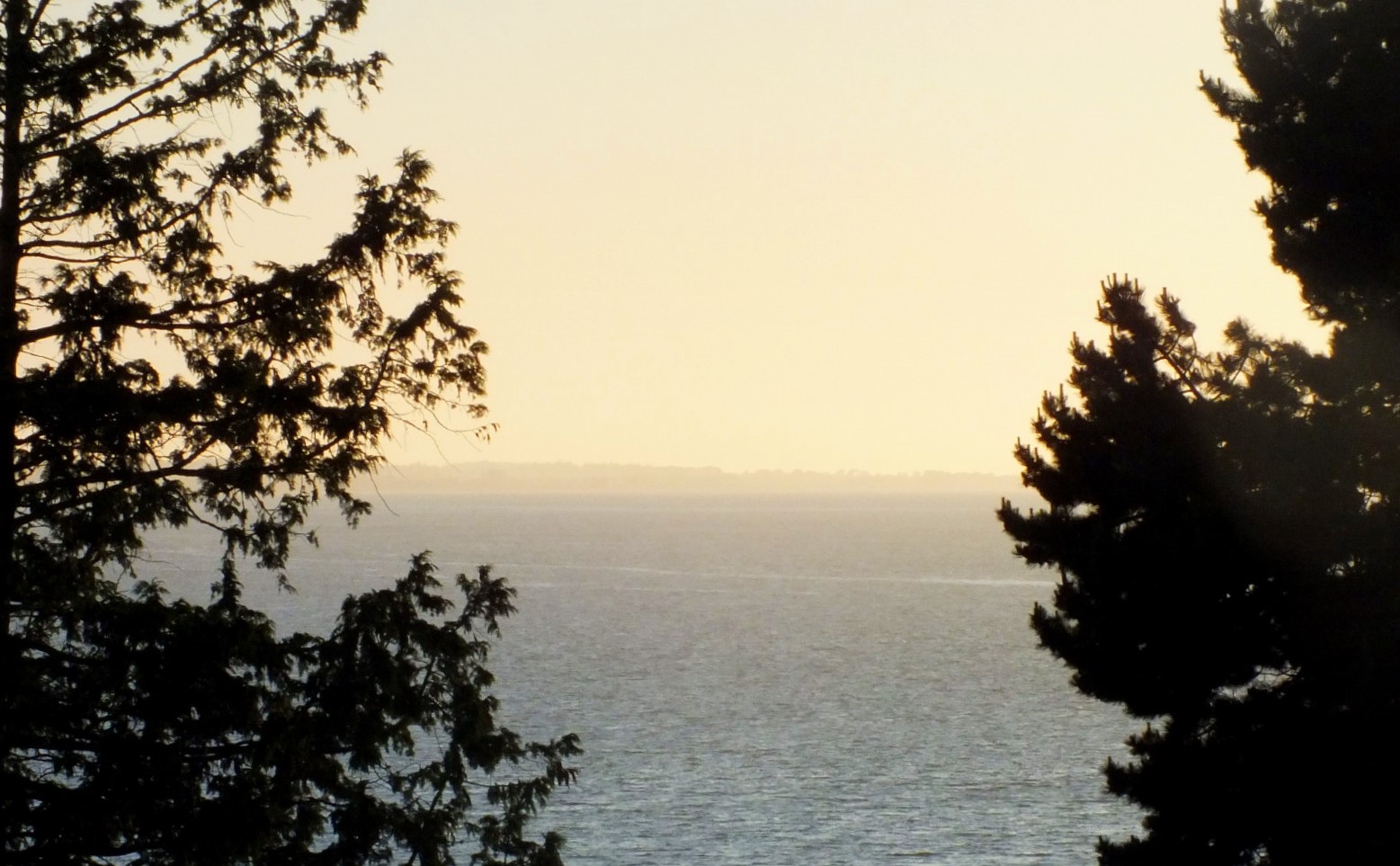 Around here, we’ve seen a couple of things happen.

One, there hasn’t been an ”affordable” piece of property built here in the 16 years we have called this place ”home,” as pretty much every single piece of new construction has been in the form of a ”luxury home,” and whenever any of the older apartment buildings have come up for sale, they have been purchased by investment groups with the intent of renovating, upgrading and turning those ”apartments” into ”luxury condominiums.”

Two, since this is somewhat of a tourist town, the vast majority of local property owners who do have rentable houses and condos have chosen to forego long-term leasing and instead cash in on making their places available to visitors as AirBnB’s. Which effectively removes the properties from the ”renting as a permanent place to live” market. 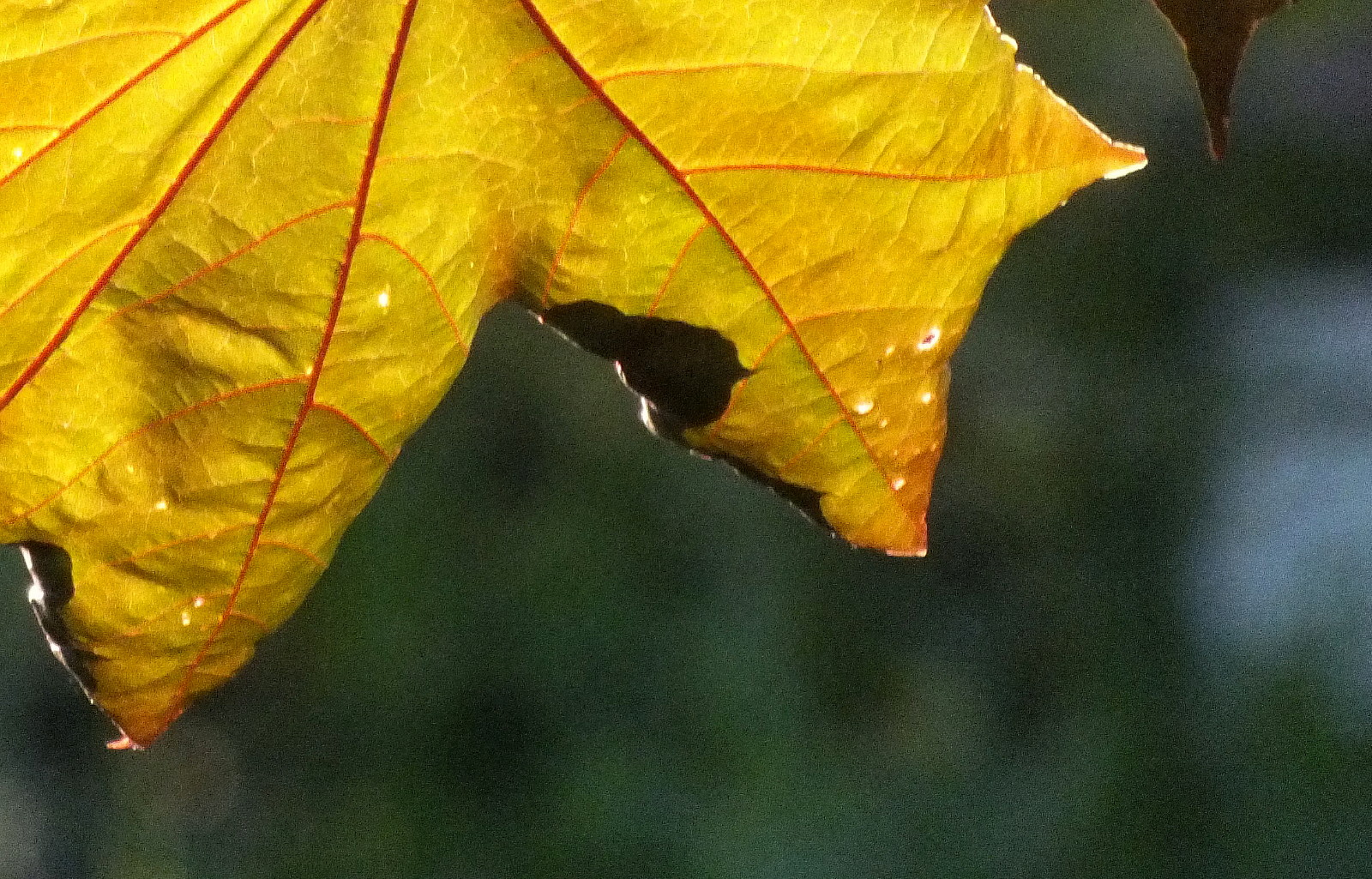 Where the Landslide is Starting...

The unplanned and unexpected (most likely) downside to this has been a rash of closings of local stores and eateries — and not just because of Covid restrictions — for the simple reason that the workers and staff needed to run these places can’t afford to live here any more because such service industry jobs typically pay somewhere in the region of minimum wage, and nobody can actually live on minimum wage, especially not in this town.

Which leaves us with a bunch of swank places to live, and a likely 20-25 mile (30-40km) drive, anytime we need something other than the very basics.

As an additional irony, this town built much of its popularity, attractiveness and quality of life as a quirky ”arts and alternative” haven where lots of writers, artists, poets, musicians and so on made their home… and they can’t afford to live here now, either!

So we're increasingly left with a group of wealthy retirees who are left scratching their heads and wondering what has happened to the "cool and quirky town" they moved to. 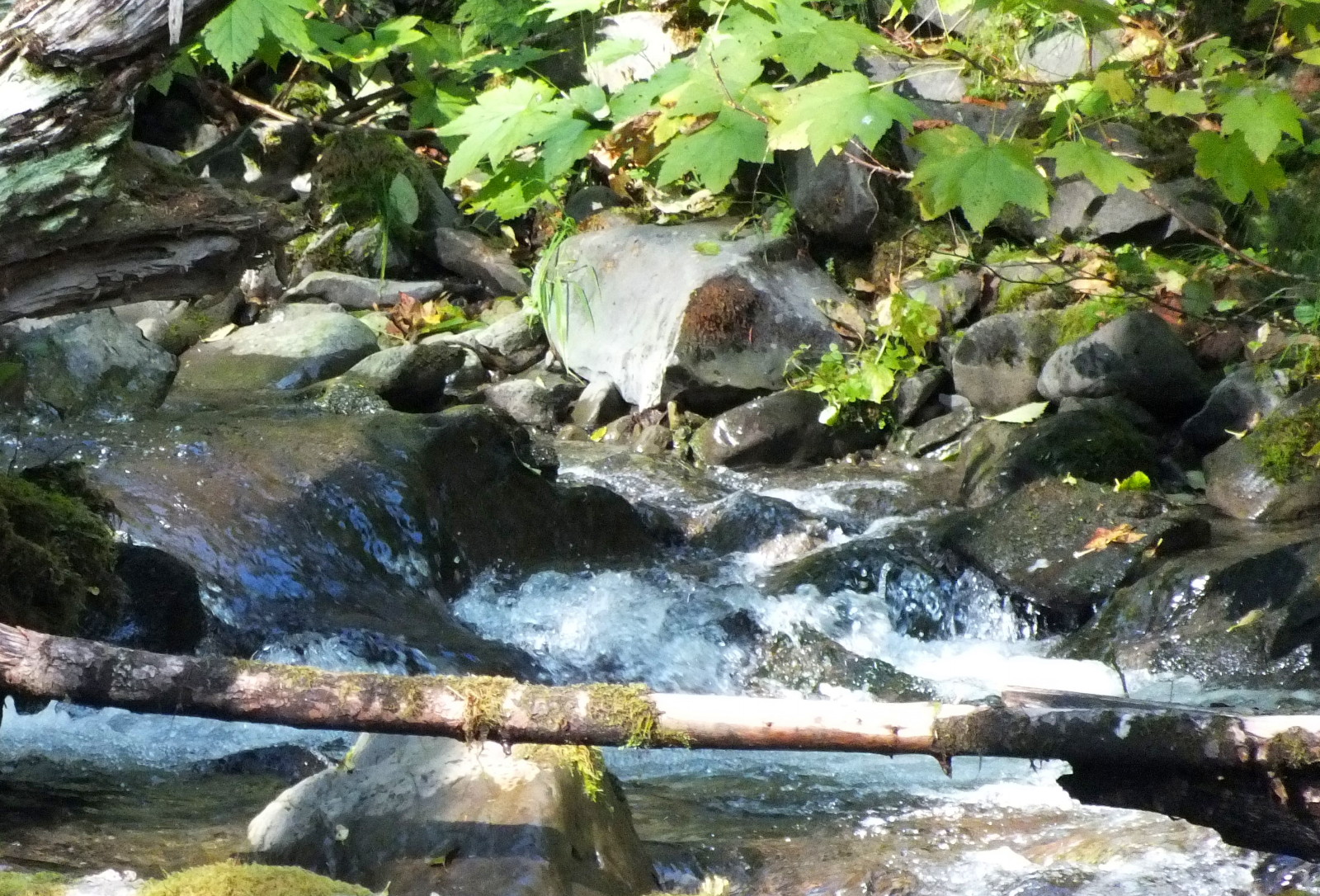 Meanwhile, the local real estate market continues to be completely disconnected from reality.

I subscribe to a local realtor’s monthly newsletter — because she lives three houses over, and publishes a report of new listings and sales in our neighborhood every month — and what’s happening just makes me scratch my head.

Trust me, it’s not that spectacular a house.

Curious, I checked the Zillow web site which tends to stay pretty current on property valuations... and wouldn't you know it, our wee homestead is now estimated to have a market value of $1,031,000! Not bad for a place we paid under $300K for in 2011. 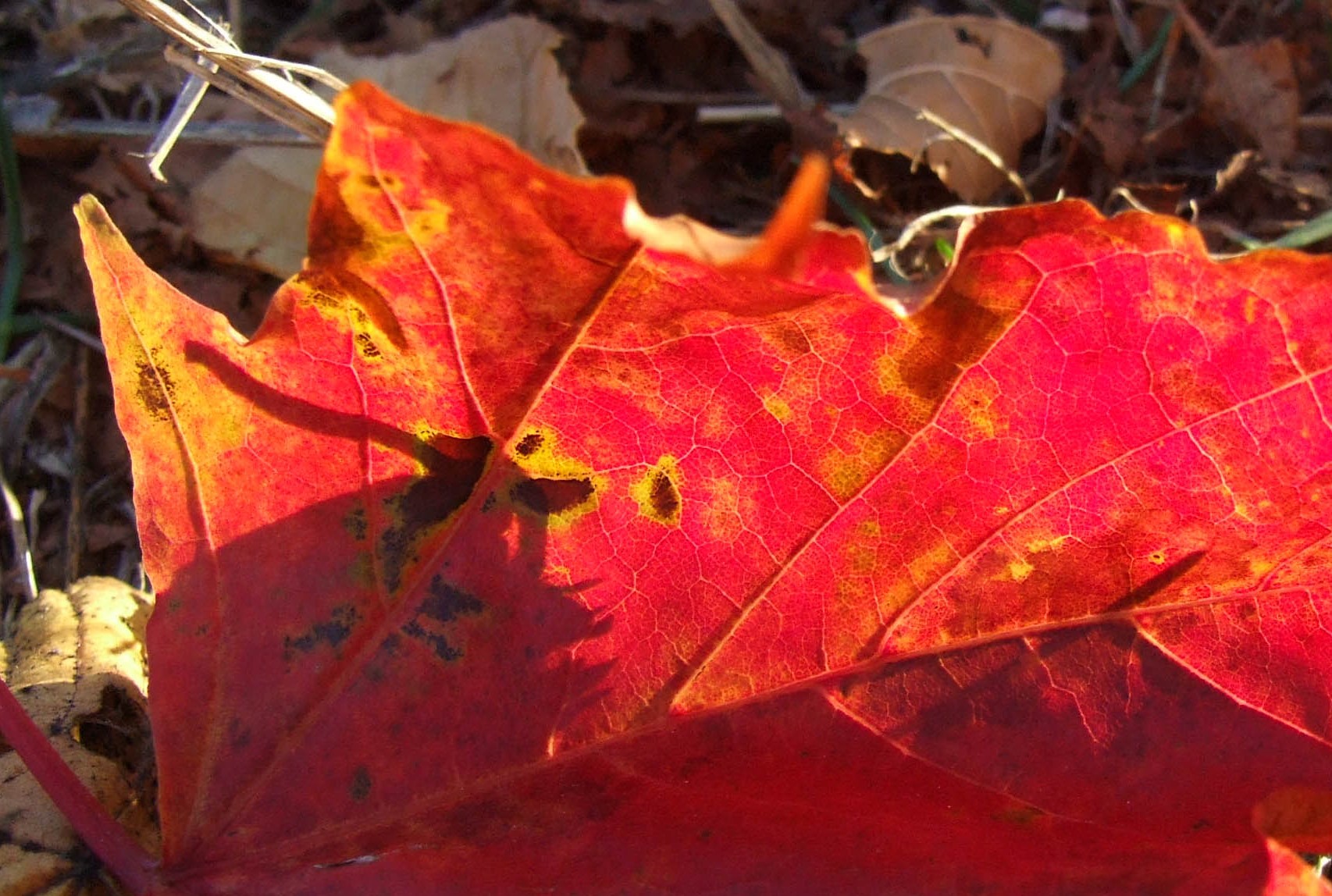 Houses as "Commodities," Rather Than "Homes"...

Of course, we don't really care about that valuation, as we live here and aren't investing here with the intention of flipping to a new place, every six months.

Which brings me to the final point, which is that the entire nature of homeownership seems to be changing... properties are less and less perceived as HOMES and more and more perceived as COMMODITIES and "INVESTMENTS."

What's "wrong" with it is that it gradually removes the "human factor" from the equation. The entire idea of having a place and making it "your home" seems to be growing increasingly obsolete for most people.

Maybe that's what they mean by the NWO statement "You will own NOTHING, and you will LIKE it!"

How about YOU? How is the real estate market where you live? Are rentals near impossible to find, and then grossly overpriced? Does the real estate market seem like it is becoming unsustainable? Comments, feedback and other interaction is invited and welcomed! Because — after all — SOCIAL content is about interacting, right? Leave a comment — share your experiences — be part of the conversation!

(As usual, all text and images by the author, unless otherwise credited. This is original content, created expressly and uniquely for this platform — NOT cross posted anywhere else!)
Created at 20220420 23:30 PDT
0558/1804

This growth forever mentality has caused a kind of vicious cycle between printing money and people treating necessary things like homes and commodities as investments to a greater extent then they might be considered investments naturally. The everything bubble we always hear about except when it pops it probably won’t lead to deflation of these assets because it’s already established that the currency is far less worthy of holding than we’ve been raised to believe.

I’m over blaming capitalism for everything since I’ve learned how powerful incentives are and how it channeled properly the right incentives can lead to wonderful results….but then what to do with the seemingly inevitable centralization of resources?

I don’t think crypto by itself is a solution. It’ll take a combination of many many different movements from crypto to gift economies to radical changes in the culture of consumers and on and on.

I like the idea of many alternatives popping up and energy and attention going to the ones that achieve the most decentralization.

Some places the property taxes are running the long term owners out as the values soar.