Misconceptions and Deceptions of Borrowing and Debt: Debtor's Jail, 2022 Edition

As of late, I have been getting lots of offers from banks and finance companies wanting to lend me money.

You see, recently some "bad marks" on my credit report hit the 7-year mark and dropped off, so my credit score went up... so now everybody suddenly wants my business, because clearly I must be a Responsible Adult™. 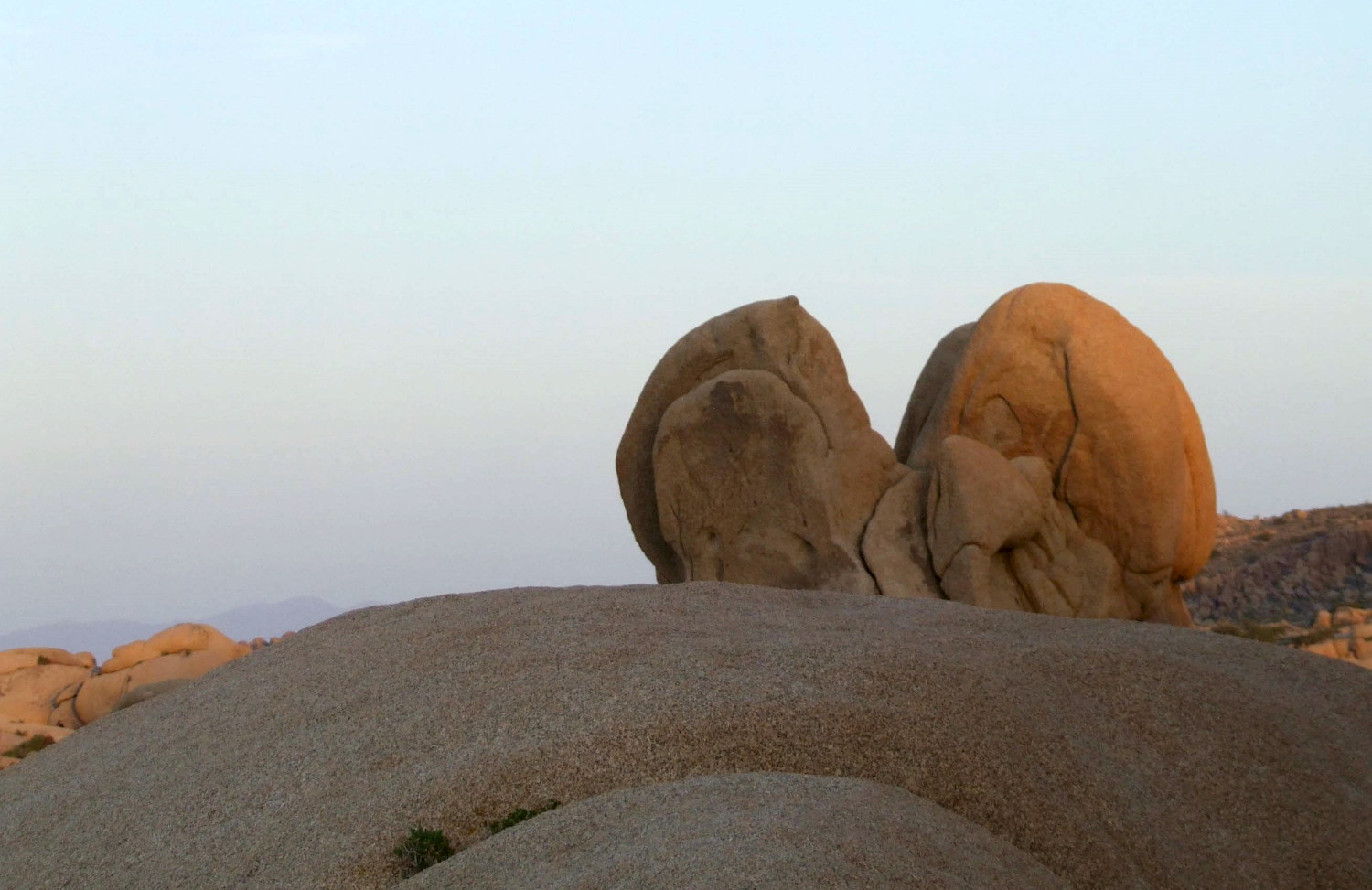 The offers all lead off with variations of the same pitch: $7,500 could be yours in less than 24 hours! or maybe Make your life easier with a personal loan!

Or some such enticement...

Of course, the pitch itself is a deception, because that money would definitely not be MINE; it's just a loan, and it's only available at great expense, once it gets to be repaid.

The whole lending business is a bit of a scam, if you ask me... or at least it is filled with many predatory practices, as I have occasionally written in the past.

But that's not really my point here... 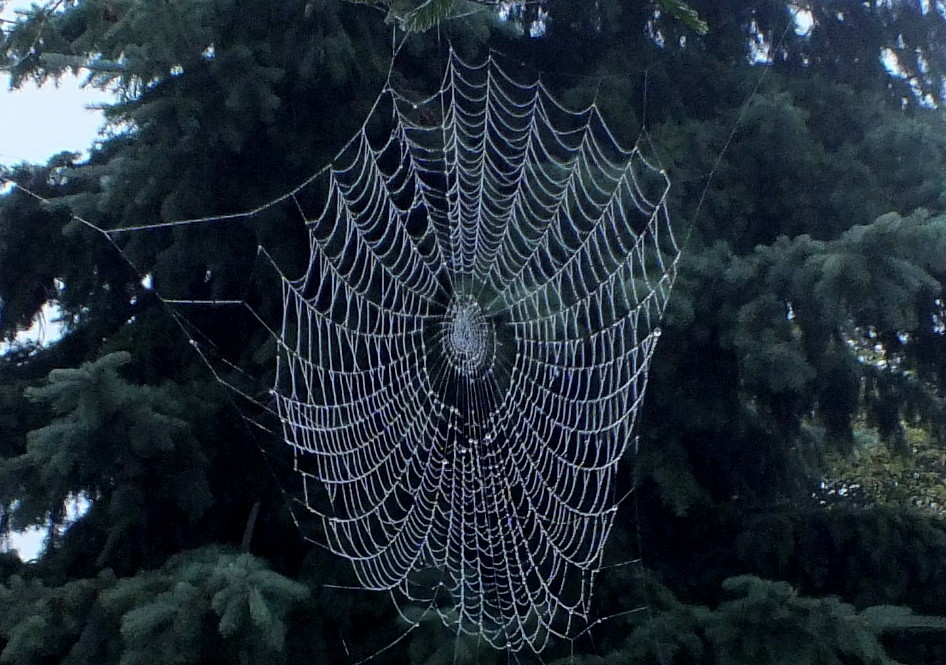 Don't get caught in the web!

Sadly, an alarmingly large number of people subconsciously fixate on having $7,500 in their pockets to start a new year and pay off an expensive holiday season; perhaps a holiday season that was a little too expensive because they were mildly depressed at the end of another year of lockdowns and restrictions...

... and now they negatively hallucinate the reality that it all has to be paid back. With interest.

And so, you're actually exposing yourself to the sad possibility that you'll still be paying off "Christmas 2021" by the time "Christmas 2022" rolls around.

I hope that prime rib was really tasty! 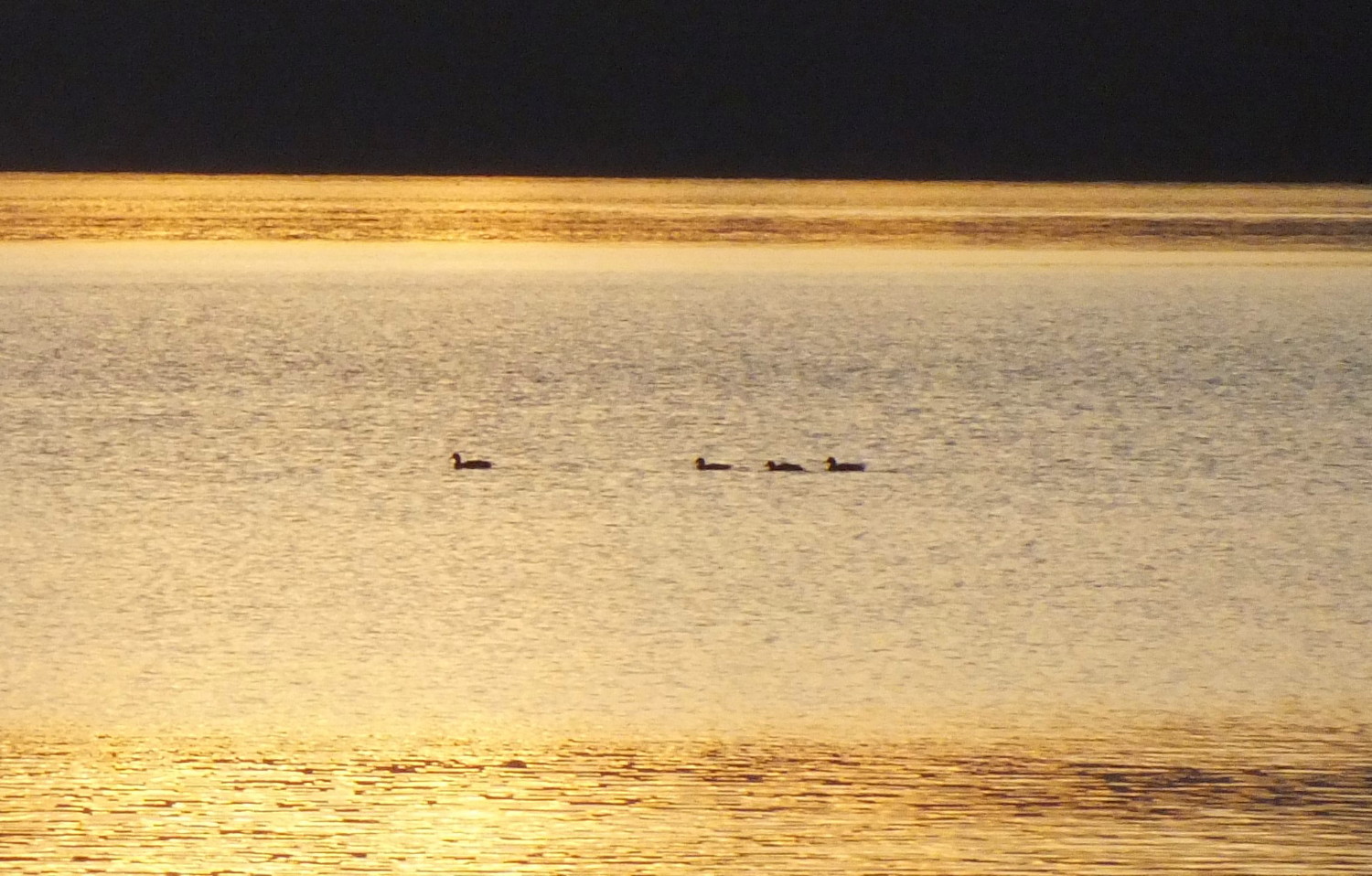 It feels ever so much like the modern day version of Debtor's Jail, because you at serious risk of ending up making years of minimum payments that amount to little more than two-thirds interest and only one-third actual principal reduction.

The legacy banking and financing system is little more than a form of financial "indentured servitude" for those living at the bottom half of the financial "pie," and seems like it's designed to keep the people who can least afford it locked in the system from early adulthood till the grave.

What's sad — and strikes a little closer to home — is that that system is even stacked against those who don't want to be part of it because the world is largely designed in such a way that there are many things that are very difficult to do without at least a credit card... or some token amount of debt. 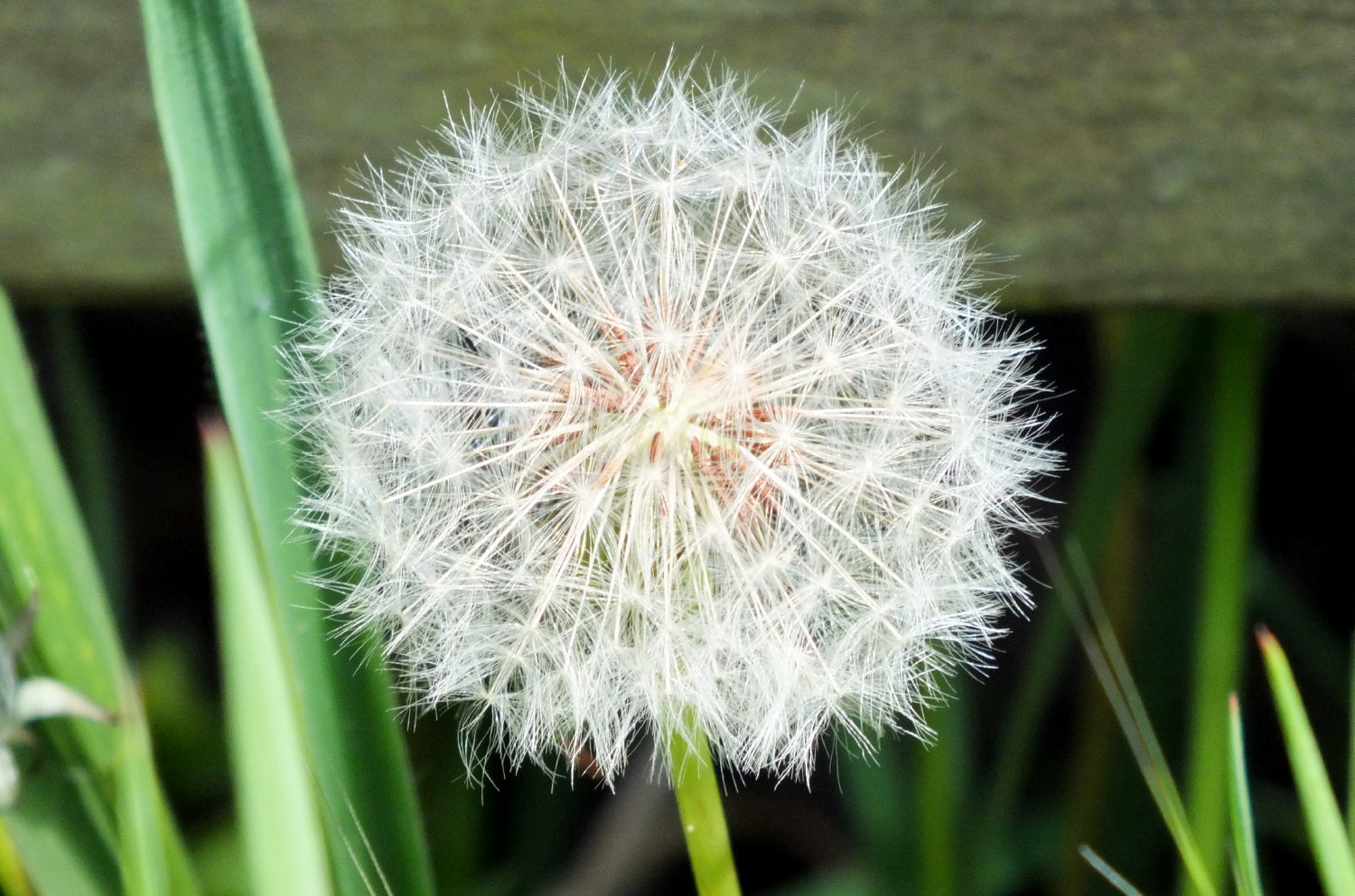 For example, Mrs. Denmarkguy and I both have credit cards that we cycle through using and paying off because that improves our credit scores, as a result of which we get better rates on things like homeowner's insurance and auto insurance.

This is not borrowing we're talking about here, but paying everyday expenses. No credit? It'll cost you more!

Moving "outside the system" might sound like an ideal to strive for, but it's actually quite difficult... and even costly. As such, rather than directly trying to "fight and abandon" the system, we try to use the system to our advantage.

Sometimes I don't much care for the shenanigans this world requires people to subject themselves to...

How about YOU? Do you think credit and borrowing is modern-day indentured servitude? Do you have any debts? Do you use credit, at all? If you are a "cash buyer," do you sometimes find it challenging to use our financial system? Comments, feedback and other interaction is invited and welcomed! Because — after all — SOCIAL content is about interacting, right? Leave a comment — share your experiences — be part of the conversation!

(As usual, all text and images by the author, unless otherwise credited. This is original content, created expressly and uniquely for this platform — NOT cross posted anywhere else!)
Created at 20220108 19:27 PST
0463/1707

I was getting by quite well without credit cards for almost 10 years until a business trip required that I rent a car at an airport. I could not do it with a debit card. Gas pumps will often hold $100 when you pay at the pump, then credit the unused portion a few days later. Hotels can hold up to $1000 for incidentals. I finally just got a credit card.

In my credit adventures, I have learned that despite the high interest, credit cards are better than loans. You can pay down the credit card and work towards smaller minimum payments. Loans, on the other hand, require the same payment from beginning to end, even if you make extra payments.

I have also learned that 0% interest deals are a bad deal because you don't choose the payments. Just like installment loans, you are locked into a payment schedule.

Lately, I find myself analyzing credit opportunities for the overall impact on my cash flow. Despite the bad reputation credit cards get, I find them to be the best option so long as you maintain a low average daily balance, or no balance at all.

Don't get caught in the banks' net, they are willing to promise you heaven on earth as long as you take out a loan of thousands and then charge you absurd interest rates.

Debt can be a useful tool, I suppose, but it is almost always much more burden than benefit in the long run. Charging some level of interest makes sense, because time preference says money now is more valuable than money in the future, so those who forego money now will want some reward for deferred satisfaction of wants from that wealth. there is also inflation and risk of default to add into the picture. But these people who pitch it as free money are definitely out to get the best of the gullible.

Many people my age are still in debt from college because they were told you need to get an education to get anywhere in life, but now they face perpetual payments and no job prospects while inflation drives up costs everywhere. They were sold on false pretenses and empty promises.

Congratulations @denmarkguy! You have completed the following achievement on the Hive blockchain and have been rewarded with new badge(s):

I once took one of those offers to borrow at 29.9% interest, but not because I needed the money. I needed the credit. I increased my credit score enough to finance some real property investment, which was very beneficial to me and mine financially, and significantly profited me even after paying ~30% on the signature loan.

Wouldn't do it again tho.