Perfecting the skill of rolling weed;🍀🌿 My Journey and progress so far

@driplord 53
about 1 month ago (Edited)
Proof of Brain 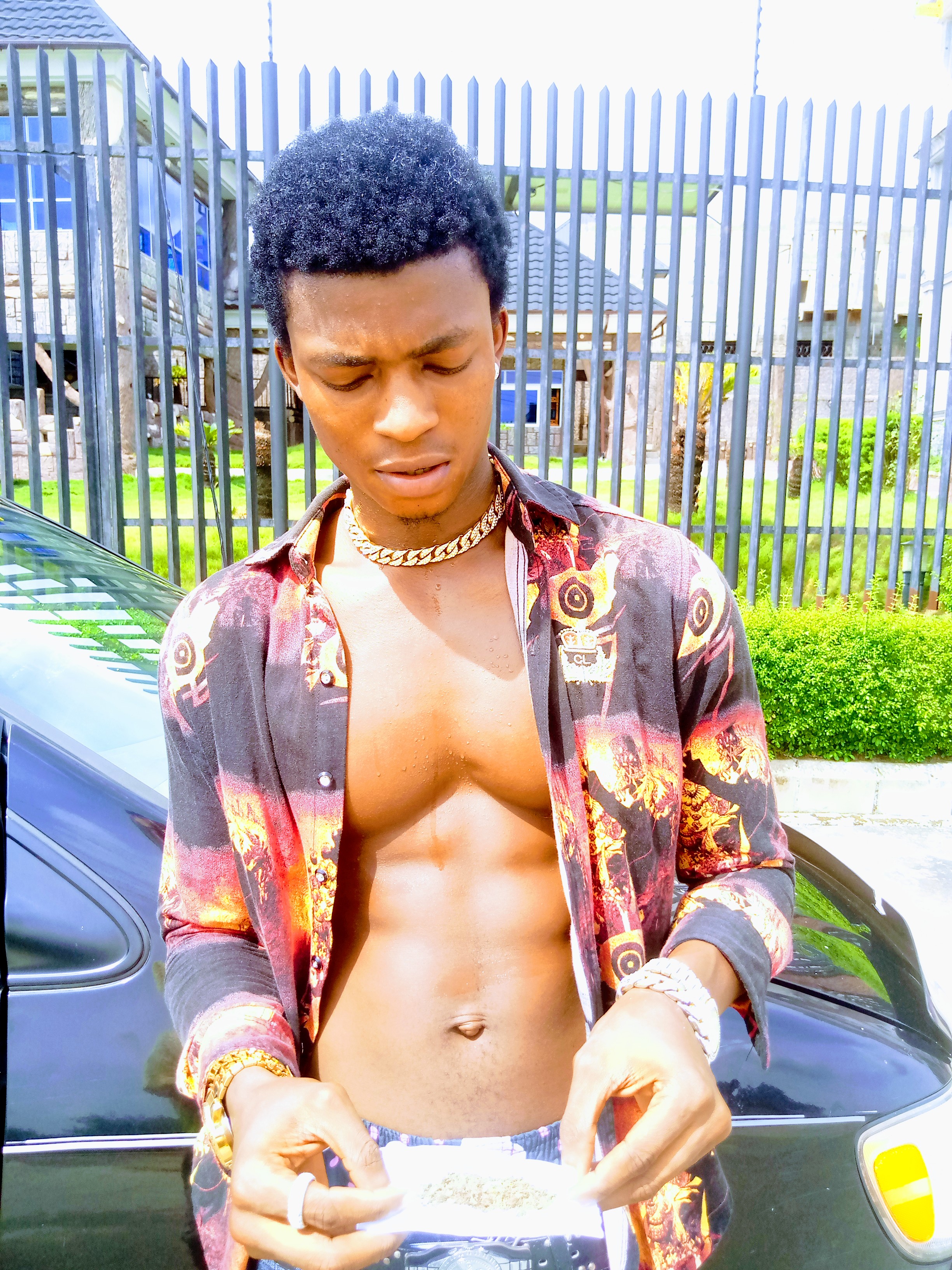 I started smoking weed about 4 years ago. This exact month marks 4 years I found this Magical and Phenomenal plant Leaves called 'Weed' And I must confess ever since then my life has never been the same. (Happy 4 Years Anniversary to me. 😁)

My life has never been the same in the fact that my life changed sporadically in a very positive way. Positive in the fact that I am more happy and confident about myself because of the way Weed influenced and impacted my life.

At first, I didn't know how to roll it, I usually purchased it and look for someone that would roll it for me, At times I get mocked and laughed at by some guys in the game (stoners of Marijuana) because I was unable to roll it. I usually smoke with my guys in the hood most of the times so they always had it rolled up for me.

But my story change late last year when I had enough of the mockery and I decided to take The bold step and start rolling up my own weed joint. I always watched at guys who rolled it and I even searched on Youtube and watched Videos on 'How to roll weed perfectly'

So I went and bought a pack of Rolling paper, It started like a joke, I just picked up the rolling paper and inserted the weed inside and I started trying to roll it up, It was so difficult the first time I ever tried it, In fact the first day I rolled it, The Joint was so messed up, I could barely smoke it because the rolling paper was not tight enough but I never gave up.

I kept trying to roll it up myself until about earlier this year I was able to roll it to some reasonable extent. 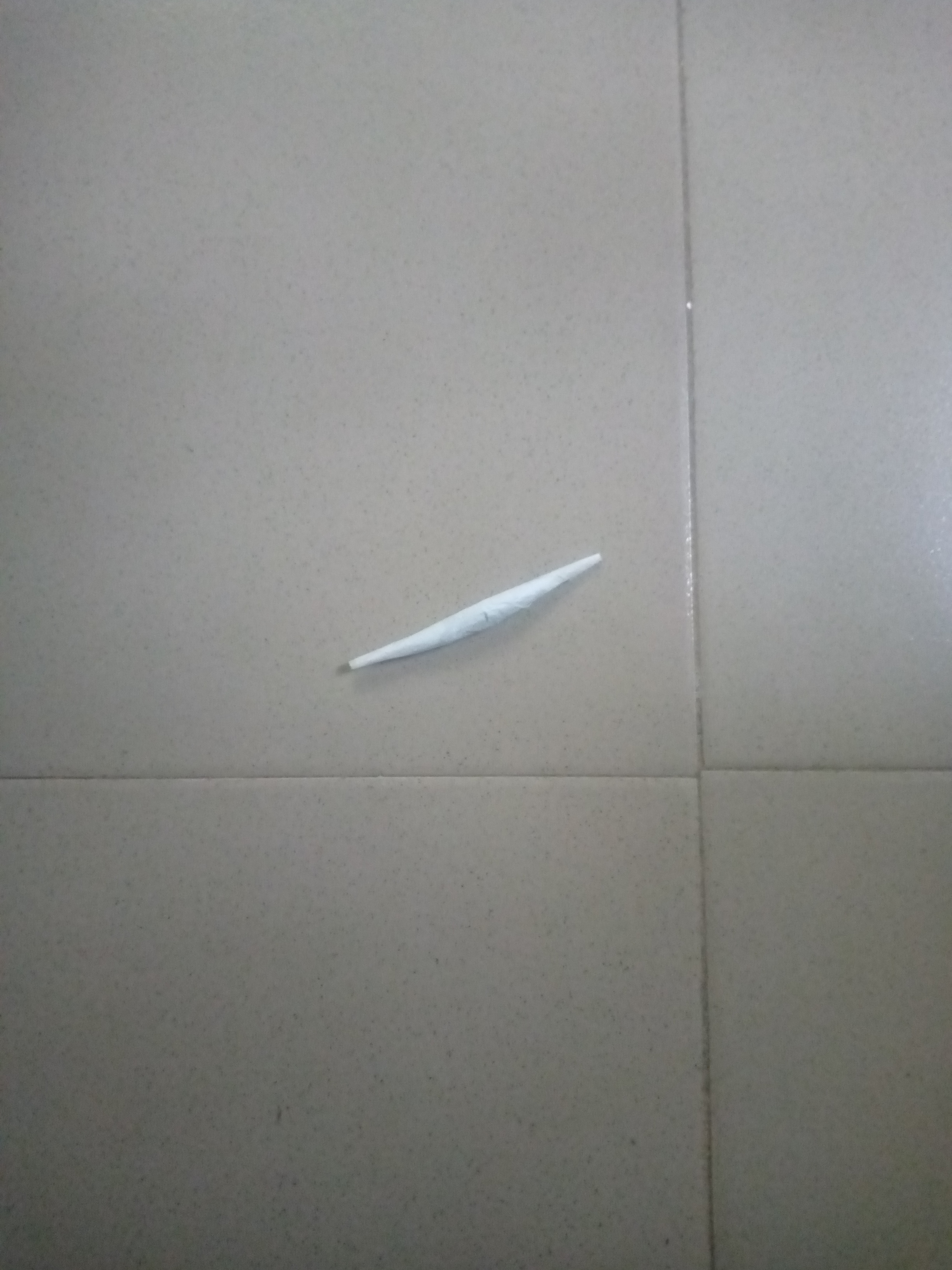 Would you check this out?? This is the weed I rolled in a paper this beautiful morning. I don't know If I should say that I can roll it well and good enough but atleast I can proudly say that, I can roll my own Joint of weed at my comfort and convenience anytime and anywhere. I no longer have to call someone or ask someone to roll it for me.😀 Isn't that exhilarating?🤷🏻‍♂️

I sure bet it is.

After looking at the other Joints below that professionals or experts rolled, I can say mine is not too far from becoming as perfect as this ones below. 👇🏻 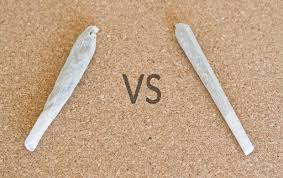 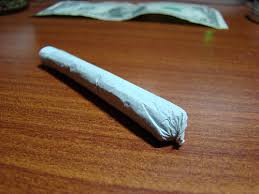 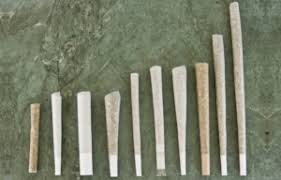 So what do y'all think about the Joint I rolled and the other couple joints experts rolled?🤷🏻‍♂️😀

Do you think I have made a big progress in the journey? Are my weed rolling skills good enough?

I would really love to hear your thoughts.

Tips for those who wants to learn the art of rolling Weed; 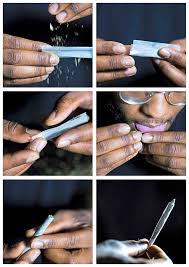 Don't be discouraged if you don't get it right the first time you tried rolling, Keep on practicing it.

Thanks a lot @Hivebuzz. Words can't express my gratitude.

I laughed because I was not sure, if your answer to hive was seriously meant or mischief. 😂

Sounds funny, But I still don't understand it.

What answer are you talking about?

This one. I thought you were mischief. :)

Hahaha, Nah, That wasn't no mischievous act. I don't do that.

Is use allowed in your country?

Hell no, Sadly It's not. It's Illegal but that can't stop us from enjoying the incredible bliss that weed brings.😎🌿🔥

I got it hahaha

Yeah, That's right. I got to keep it real on a regular.

You can check out the post I posted yesterday, Read it through, I talked about how illegal weed is in my country and how I still roll with it without getting caught by the Drug law enforcement agencies.