@driplord 53
8 months ago
Proof of Brain 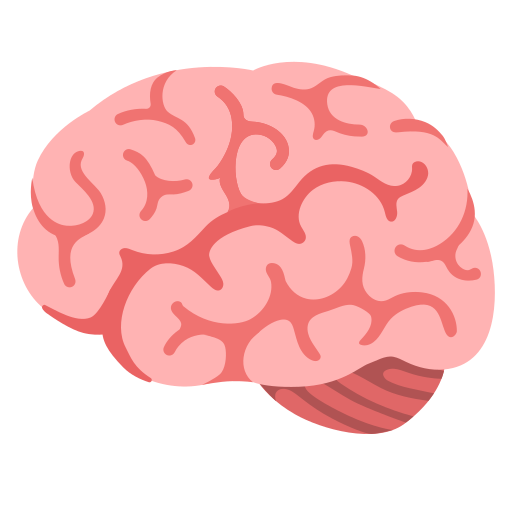 Ever since I came on here on Hive and my brother @nevies suggested I joined the #POB community, I didn't hesitate to choose POB out of the many other communities under Hive.

Don't forget I was a member back then when it was still called #steemit. But I lost my password keys and I was so busy with my college education so I couldn't reopen a new account at that time, So as I got done with college I just rushed and opened a new #Hive account 3 months ago.

Sometime ago Some people tried to give me reasons to choose other communities like, The Abundance Tribe, Weed Cash, Leo finance and the rest of other communities but I still chose to stick to #POB because I know I have really improved positively since I joined them. You might wanna ask or know why, Don't panic I will tell you all about that.😁

#POB is undoubtedly the Community with most users and When I mean users I don't just mean any type of people, I actually mean Intellectual, Intelligent and Creative sets of people.

Just know that I am a big fan and an admirer of what you all do here on POB and Hive in general.❤

It has really been a great pleasure being able to come here on #POB and put down contents that I know and have a lot of knowledge and passion for, It really gives me a great feeling of self worth and that boosts my self esteem and I am so happy for such an opportunity.🥰

I have also been making it a duty to stake some POB tokens as I earn.

If someone had told me earlier on that I would have such freedom and liberty on an internet blog site to Create Posts, Comment and Interact freely, I wouldn't have believed that easily, But right now it's happening and that is a 'Dream come true for me'. ❤

Apart from just being able to Create my posts, Make comments and Interact with people freely and amicably, I also stand the chance of earning some couple tokens, Vet rewards for curations, Meet new people everyday, Come in contact with new words, Ge educated on some ignorant things I never knew about before, See different human perspectives, I just learn new things everyday than I ever learnt in all my times in school and that has improved and impacted me as a person enormously in a very positive way.

I now see myself more confident, Happy and doing things that I never believe I could do, Even though I haven't achieved my goals here on #POB I am still very thankful for the growth I have made so far and I hope for more growth and better experiences.

#POB is indeed a dream come true for me.☺

I completely didn't do anything you said I didn't I admit nothing deny everything and make counter accusations.

Congratulations on having a phenomenal time here on the blockchain.

Very sarcastic speech, But if you said that to confuse me, I must admit I am not confused at all. 😆

One thing I admire is your unending Hot vibes, I always feel the heat everytime. You know Imma always keep being proud of you and Your dogs.

Many thanks for the wishes and nice words.

It's all true and very good advice....

All hell the Ganjafarmer! With the weed be planted.

Hahahahaha. This is fire, My nigga.🥳🍂

Actually it's the song by Anthony b.

Wow, I ain't never heard of that.😀

Hahaha yes you have now!

I used to play that for my plants everyday.

Hahahaha, Sounds crazy. I guess the plants where nodding their heads to that song.😆

Oh no they absolutely are rocking out swaying everything from leaves to the stems. Amazing plant.

Hahaha. Okay, But I got some doubts about though.

I don't give a fuck.

Hell no, I don't like raggae but I don't hate it either.🤓

That's too bad as this is an amazing song that you can sing along with while you're smoking weed.

Not bad yet. I'm still about to find out.

Well then hurry up this is definitely a song that everybody can sing along to while we're getting high from an amazing flower that really benefits all of our life.

Just wait until you found the song.

So tell all what do you think..

Well what do you think I bet you anything that is one of the most awesome songs that you've ever heard and smoked weed too...

What is the name of the song again?

No no you can't pull that I just posted a link to it go watch it again. And yeah apparently you are smoking some indica and it's affecting your memory. Well at least we can always blame it on our memory or blame it on smoking pot.

Oh, Ok. Sincerely I thought that was a picture when I saw it.😂🤣😅

No it's a YouTube video. Smoke and listen to it.

Hehehehe,🤣 Okay. Thanks for that little piece of advice though.

Always been a pleasure, Always will.🍀😎

Here is to a new future on the blockchain and congratulations for being a part of it.

You can't catch me I quit school cuz of recess...

Without cheating where that come from?

You here and you fear I got something for the people in the front and the rear...

Actually somebody really old school came up with it and if you can figure it out without using Google... I'll throw you a bunch of votes.

How in the world do you expect me to figure that out without using google?🤣 I ain't no Prophet. I'm just a Dope nigga.

Actually we are talking some old school legendary rap.

Fine by all means cheat and use Google. And then get schooled.

You should know this...

Alright, Imma do that shit.

Many thanks for the information. Words can't express my gratitude.

Cool bro, im not as smarth as you think xD hahaha.

Hehehe.
I will just pretend I didn't see that.🙈

Because even In my dreams, I would not take that from you.

Because smartness is written already on your forehead.🙊

@driplord You rock, big time my friend. May the Fires of MaryJay bless you profoundly 🐍 💚 🔥

I'm just trying to keep it real you know.🔥

It really is a special place here! I love the interaction that I've been getting lately. And of course the great content.

Thanks so much for the compliment and the shoutout :)
!PIZZA !ALIVE

You are welcome, Man. I'm grateful for the complimentary words.

Thanks for the ALIVE Tokens.😋