🌿 Weed is Illegal in my country😠: How I keep it rolling on a regular basis without getting caught.

@driplord 53
about 1 month ago (Edited)
Proof of Brain 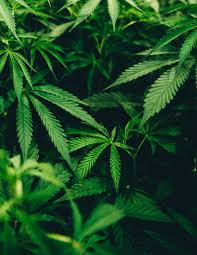 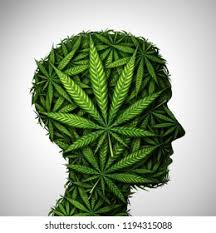 First of all, I wanna start by saying it really hurts me a lot whenever I realize and recall that Weed is illegal and banned from use in most parts of the world and also in my country(Nigeria). 🤦🏻‍♂️

Cannabis in Nigeria is illegal,But according to Wikipedia, The country(Nigeria) is a major source of West African-grown cannabis, and ranked the world's eighth highest consumer of cannabis. Funny, Crazy and surprising right?🤷🏻‍♂️

When I say 'hurt' I mean that from the bottom of my heart.
Like, Why would someone in his/her right senses ban something as good as weed? 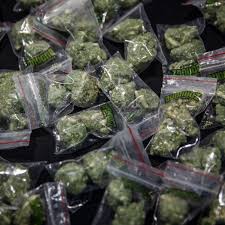 Over the years we have come to realize that weed is medicinal and beneficial to the good of mankind but still it is illegal and it hurts me more whenever i also realize that Tobacco is legal while Weed is banned. Could you imagine that bullshit?🤷🏻‍♂️ Ain't that crazy as shit be?🤷🏻‍♂️

But that don't stop me, I still be on my fucking grind, I don't hesitate to grab my share of them Magical leaves whenever I feel like and when I feel the need to have some of it. After all the people who banned it and made it illegal still make use of them, Even the so called Drug Law enforcement agencies 👮 still grab their joints and blunts when they like, So why not me? 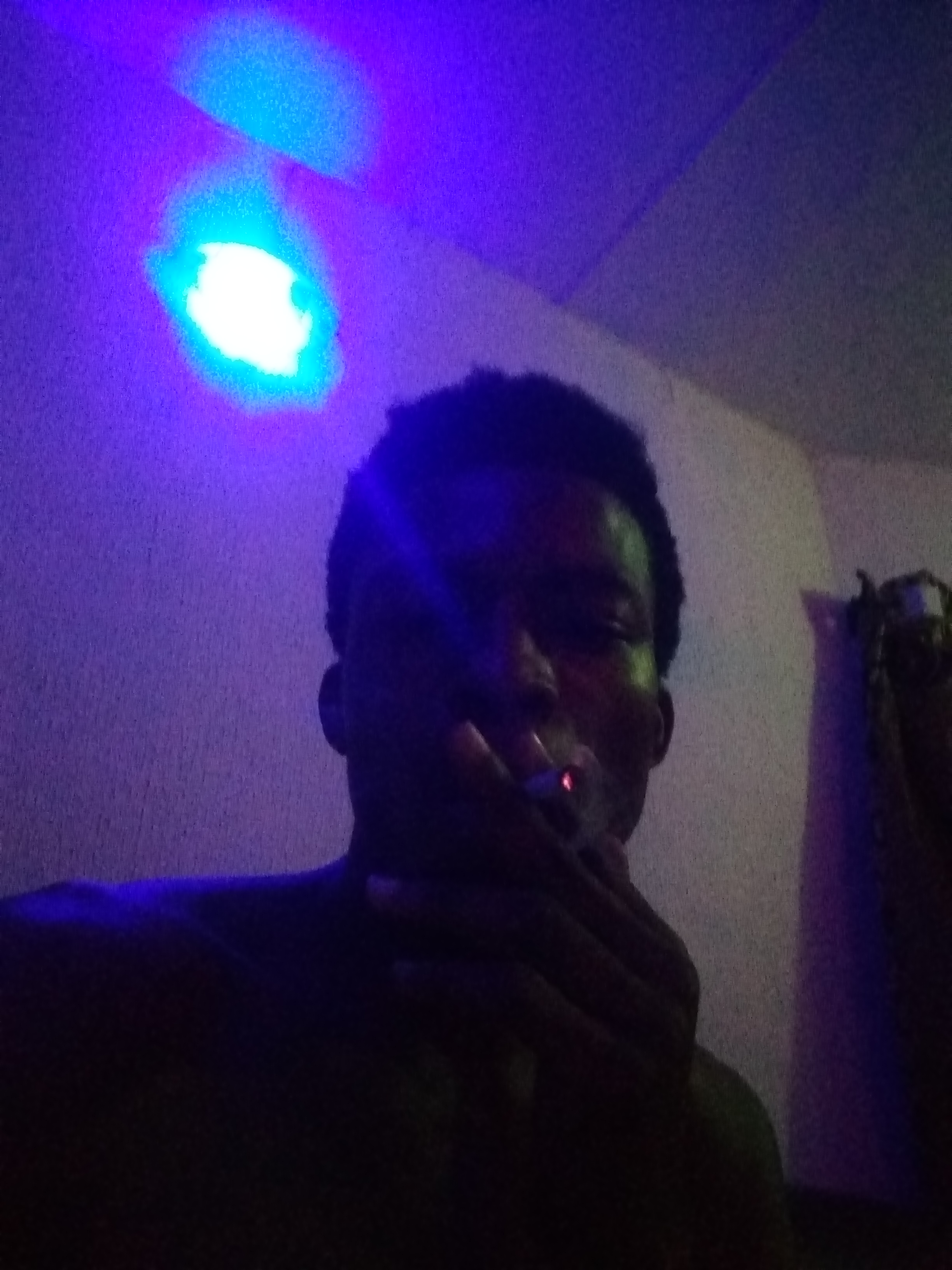 So this is how I keep it rolled up in the hood whenever I got some weed on me.

In my country(Nigeria) The possession of cannabis is illegal and is punishable by a minimum sentence of 12 years in prison. Scary right?

The Drug Law Enforcement agencies are mainly on the roads, Whenever people pass they stop and search, Sometimes they could disguise their selfs and come into the club or Hotel and strangely sometimes they could come to the front door of your house and search. If you are caught with any weed this personnels would ask you for large sums of money instead of prosecuting you.

This bribes that they request for mostly enriches them and is more incentive for them to even work harder at their jobs.

So I really try to be careful and on guard whenever I got some of them weed on me. I mostly stay in secluded places to smoke the joint and I make sure It is well kept and not easily found incase the cops try to come to my house which they have never done or sometimes grab me and pull me over I am on the road and I also make sure I watch out very well incase i see any of them Drug officials on the road, I try to finesse them and take another way or I throw it away quickly to ensure my safety and not get caught. 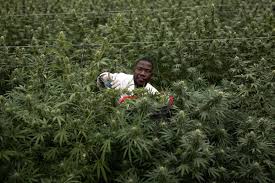 Pheeeeew! I ain't gat no choice, I can't give up on the marijuana. So i say Cheers to many more years of rolling weed.🥂👊🏻😆🍃

Oh, For sure. Imma keep keeping it real.

Men, that's the country we find ourselves in o. They ban the use of something but still end up secretly using it.

Do whatever makes you happy my friend, roll up as many blunts as you want and be at the top of the world, it's only one life, you deserve to live ig

It's so annoying, Not just in our country but other countries as well.
Corruption and partiality is everywhere.

Sure, Imma do whatever makes me happy. Thanks for the premium advice.👊🏻🥂

Yeah.. corruption is slowly eating most of these countries and the leaders are actually doing nothing to make things work for better..

You're welcome my gee

We can only hope for better days.

That's for you, Bro.

I see you, Man @thomashnblum, Thank you so much for rebloging my post. I'm so grateful.

It's crazy. In my country you can buy seeds but you can't plant them. They are collector's items

Woah, I see, That be really crazy.

Which country is that?

I heard Spain got some really/good weed. Is that true?

Although it is illegal to grow, there are areas where the climate is ideal. We are very close to Ketama in Morocco, you konw?. There is an exchange of culture, knowledge and products :).
Yes, we grow very good weed here in Spain.

Damn! I wish I could get a taste of that.🌿

Yeah.... I knew y'all was close to Morocco. But I never knew anything about Ketama.

Ketama is a village in the RIF mountain range in northern Morocco where cannabis has been cultivated for hundreds of years. It is a culture, a way of life. Almost all the Hash consumed in Europe comes from that area.

Wow..... How cool that sounds and knowing this is cool as hell.

Thanks a lot for the knowledge you just bestowed on me.😁

It has really been a pleasure.