@drunksamurai 65
about 1 month ago
Splinterlands

The long-awaited update of the Splinterlands is finally done, ahead of new maps and the grand end of the season (I hope to get more novelties to my collection), but in the meantime, decided to warm up and hooked on the new stage of the weekly challenge Share Your Battle with Wave Runner card. 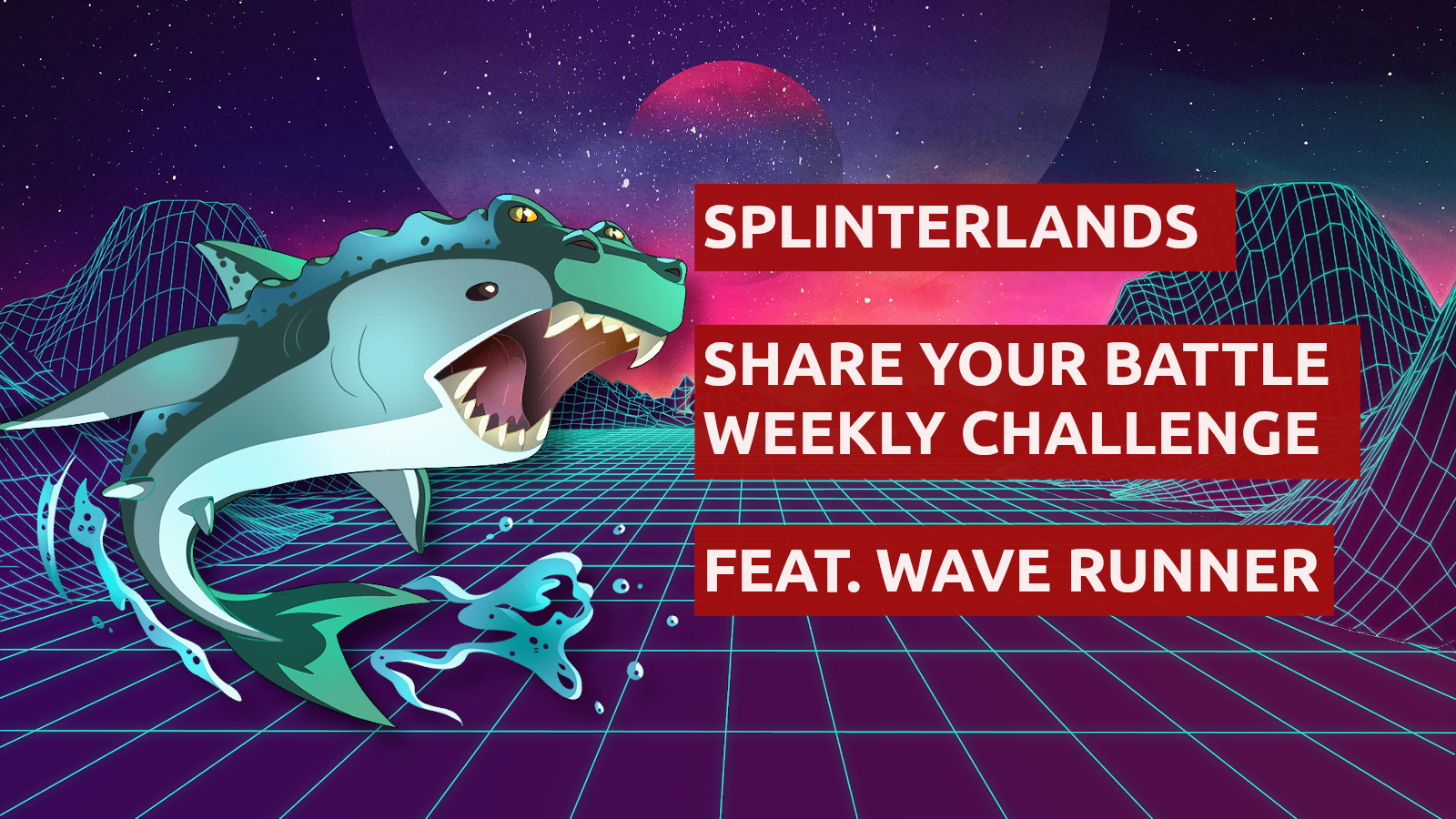 This is definitely one of my favorite cards in my Water deck, and I use it a lot, and my monster is level 5, so I'm using the attack from second position and Knock Out.

I've used it in a couple dozen fights over the past two days, but I picked a couple of the most interesting ones for the Challenge. In the first one I decided to use it in a battle with very little mana, so I chose the following strategy:

The opponent staked on the numerical advantage with "cheap" monsters, but thanks to the rapid attack he did not have a single chance to win.

The second battle was much more interesting, as the opponent used heavy monsters, but even the attacks of his powerful AXEMASTER did not save the situation. So my strategy for this fight :

The battle went as fast as possible, and because of the difference in card levels, no losses on my part.

Happy to share my experience and see you on the battlefield!