John Travolta was born on a day like today (67)
John Joseph Travolta was born in Englewood, New Jersey; February 18, 1954, is an American actor, singer, dancer, airplane pilot and producer, winner of a Golden Globe and a Bafta award.

For his participation in Saturday Night Fever and Pulp Fiction, Travolta was nominated for an Oscar for best actor. His role in the 1995 comedy Get Shorty awarded him a Golden Globe for best actor in a comedy or musical. In 2016 he was awarded the Primetime Emmy for his role as a producer on the television series The People v. O. J. Simpson: American Crime Story, in which he also stars. 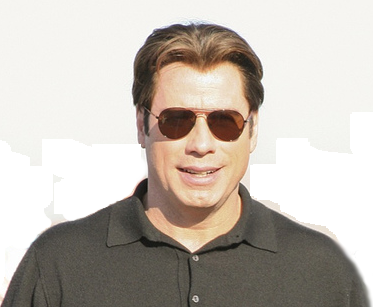 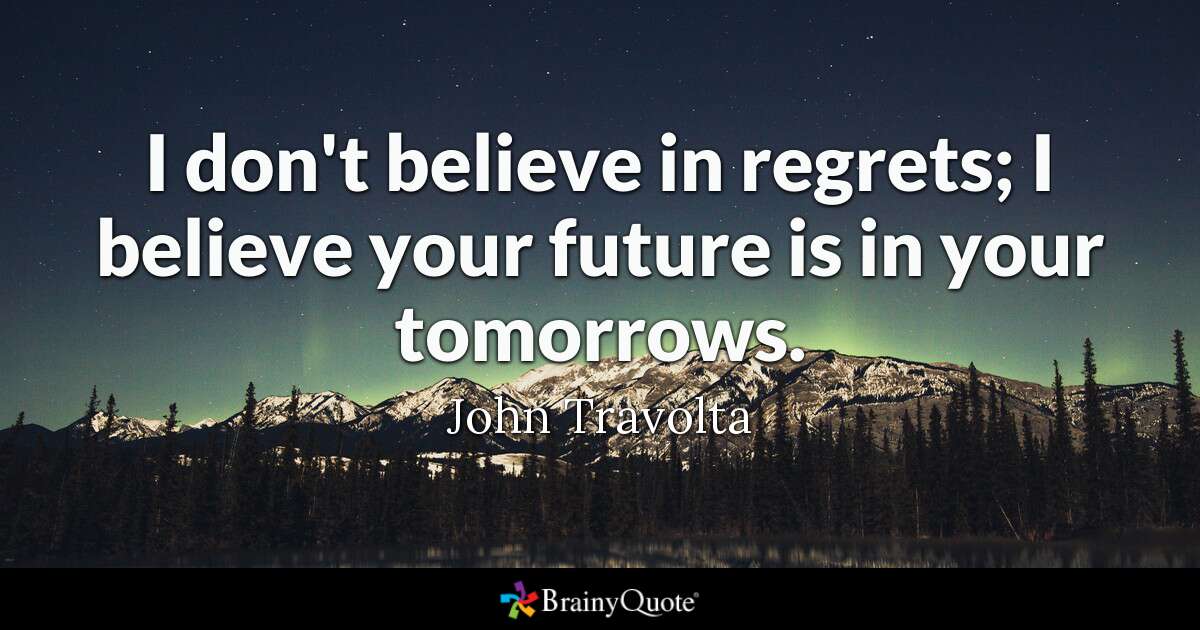 Congrats ,you were upvoted from this account because you were in Top 25 engagers yesterday on CTPTalk .
You made a total of 1 comments and talked to 1 different authors .
Your rank is 25 .
For more details about this project please read here - link to announcement post
You can also delegate and get weekly payouts.

Congratulations @edgerik! You have completed the following achievement on the Hive blockchain and have been rewarded with new badge(s) :