@elizabethbit 73
over 1 year ago
LeoFinance

Platinum! Yes it's beautiful and valuable, but just what is it specifically? Platinum is a chemical element which is listed on the Periodic Table as Pt. It'a Atomic number is 78. It is very dense; it is malleable, meaning you can change it's shape and it won't break apart. It is able to be stretched into fine wire even more so than gold, silver or copper, without breaking. It does not tarnish nor does it react with reagents such as acids or alkalis. It is silver-white in color and is considered a precious metal. The name platinum is derived from Spanish terminology, "platino", meaning "little silver". It melts at a temperature of over 3200 degrees Fahrenheit, and boils at one I wouldn't want to have to deal with, lol! It has been found in ancient burials going as far back as 1200 BC, but for our purposes, we'll look at more modern uses.

It's widely known for the use in catalytic converters in vehicles for pollution control. It is also used in jewelry, chemical production, oil refining, electrical applications - even anti cancer drugs and many more uses.

For investment purposes, I have it in coin form. 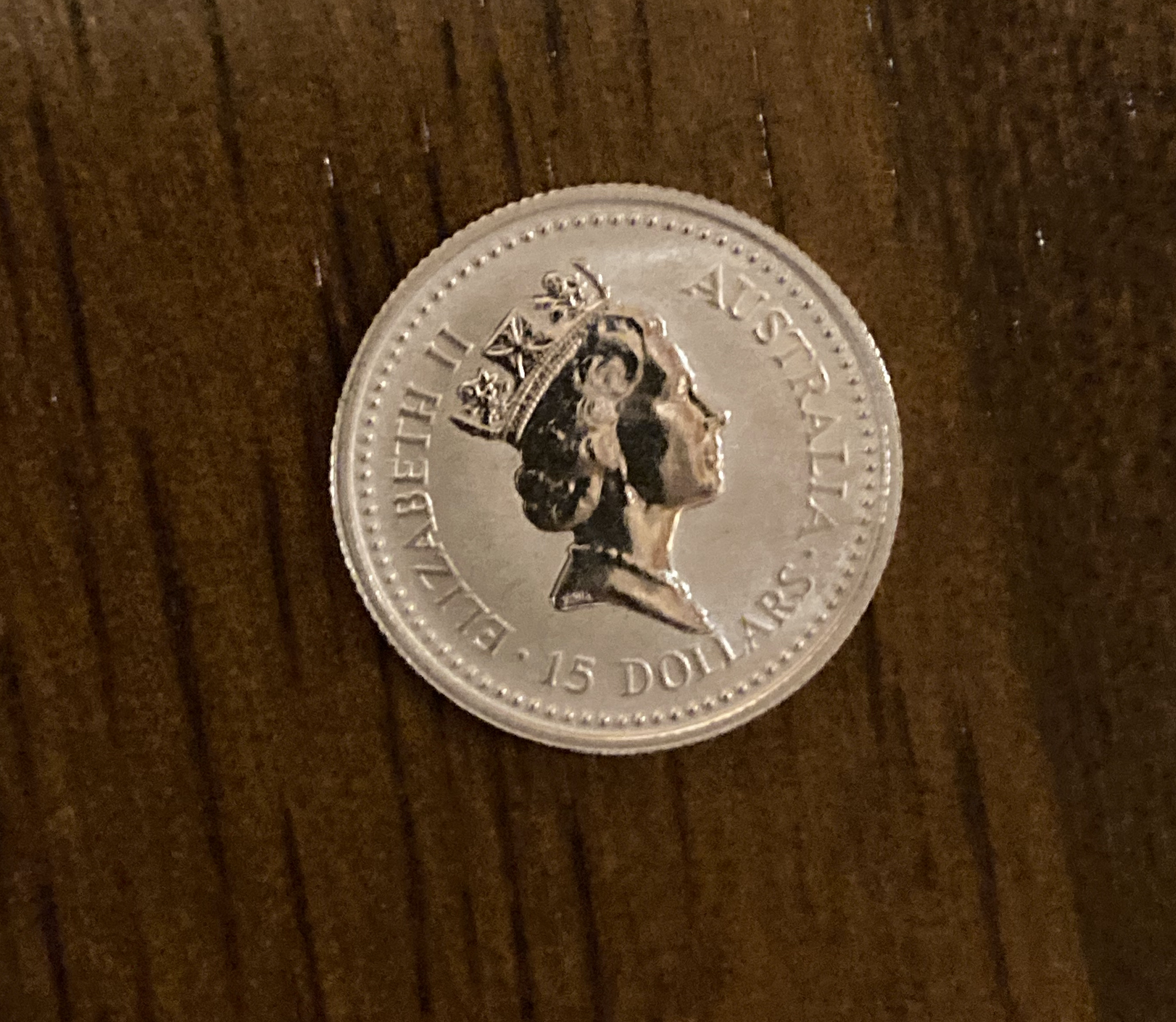 This is a 1/10th ounce Australian Koala. On the obverse is Queen Elizabeth II and a face value of $15.00 AUD. 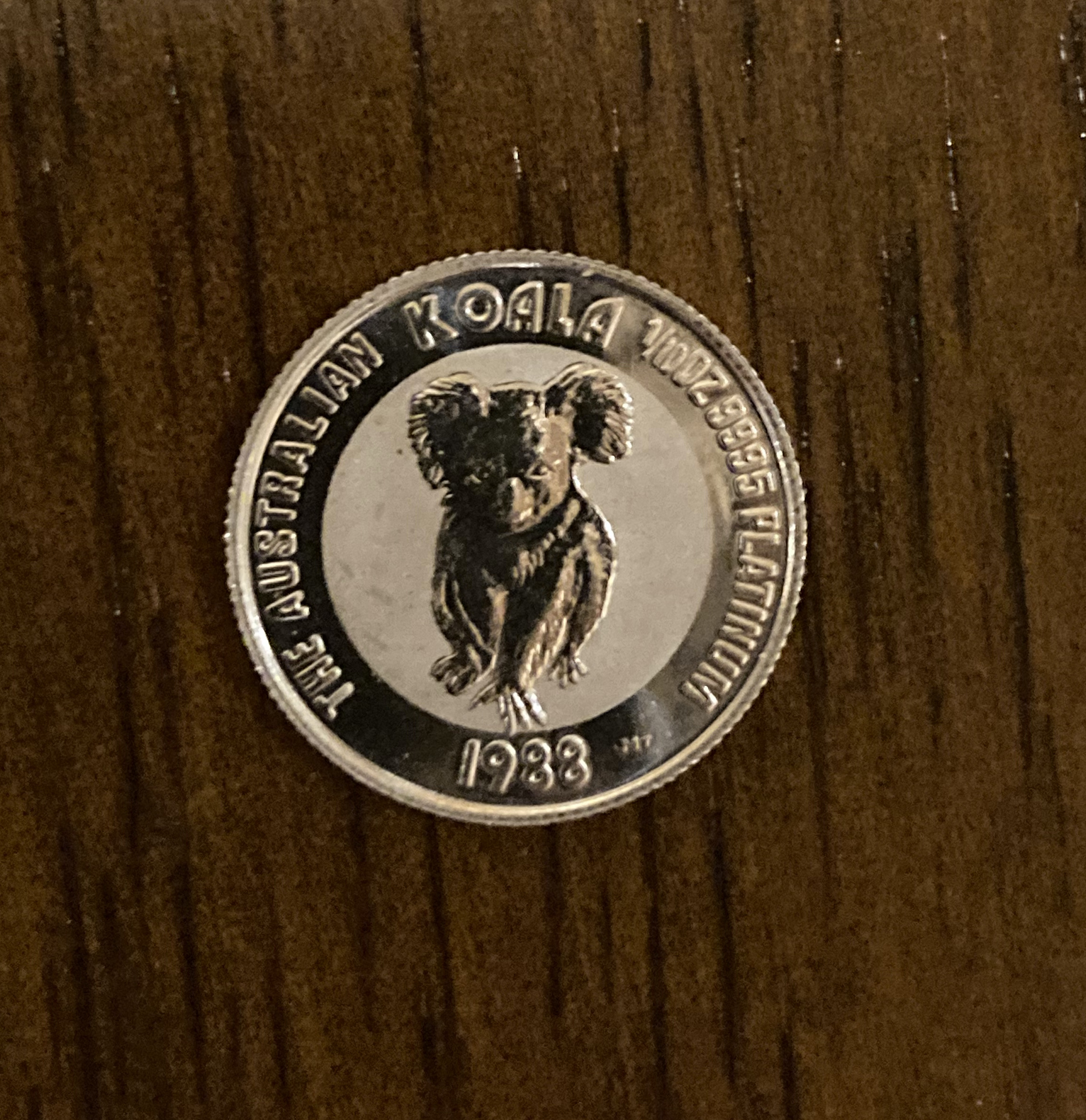 The reverse shows the Australian Koala Bear and 1/10 OZ of .9995 Platinum. The year is 1988. I have a matched set, but the other one is encased in a plastic capsule and the picture would not take well. 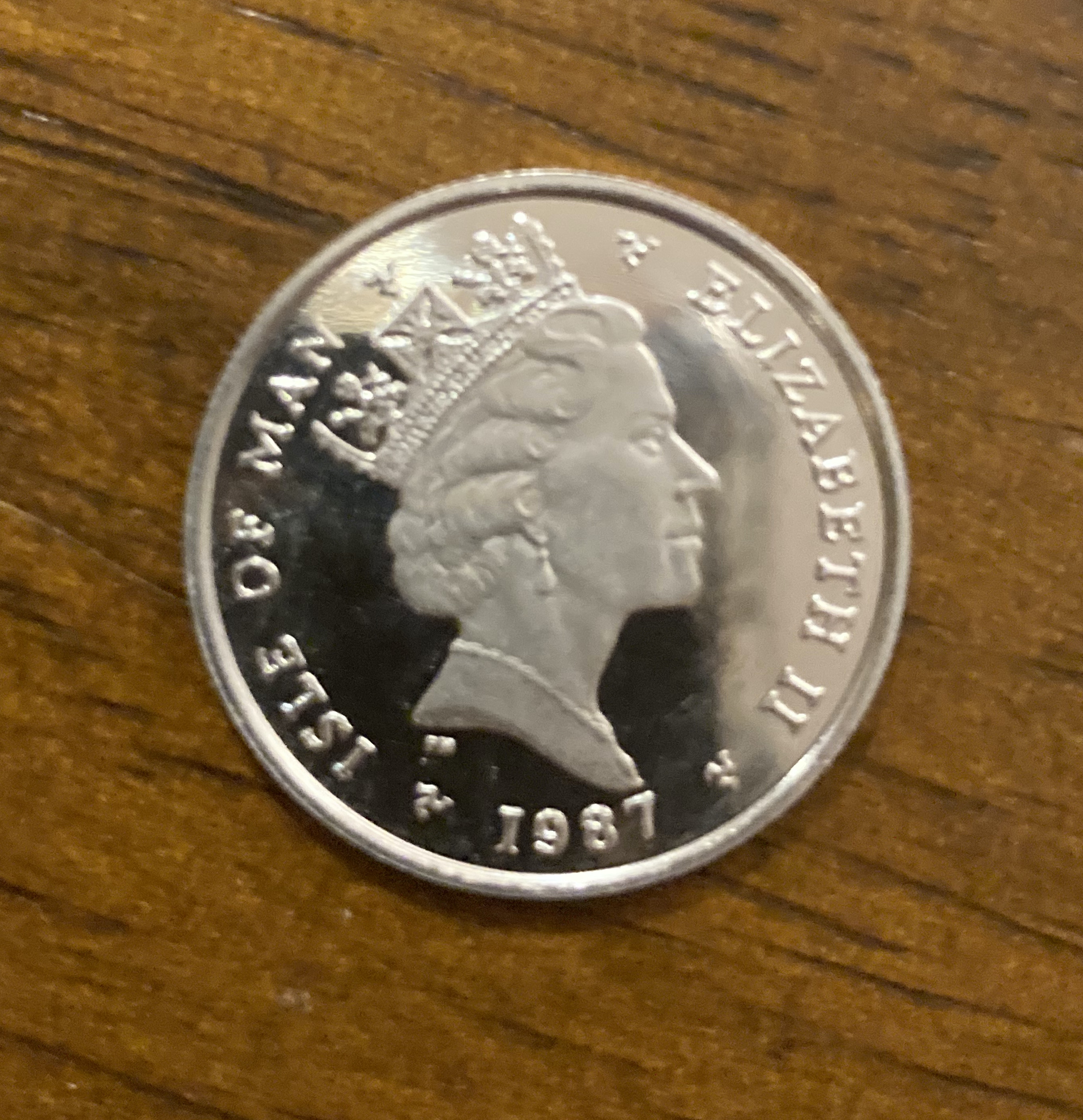 This is a British Quarter Noble, produced for the Isle of Man by Popjoy Mint, from 1983 to 1989 as legal tender. On the obverse is Queen Elizabeth II with the year of the coin, along with 'Isle of Man'. 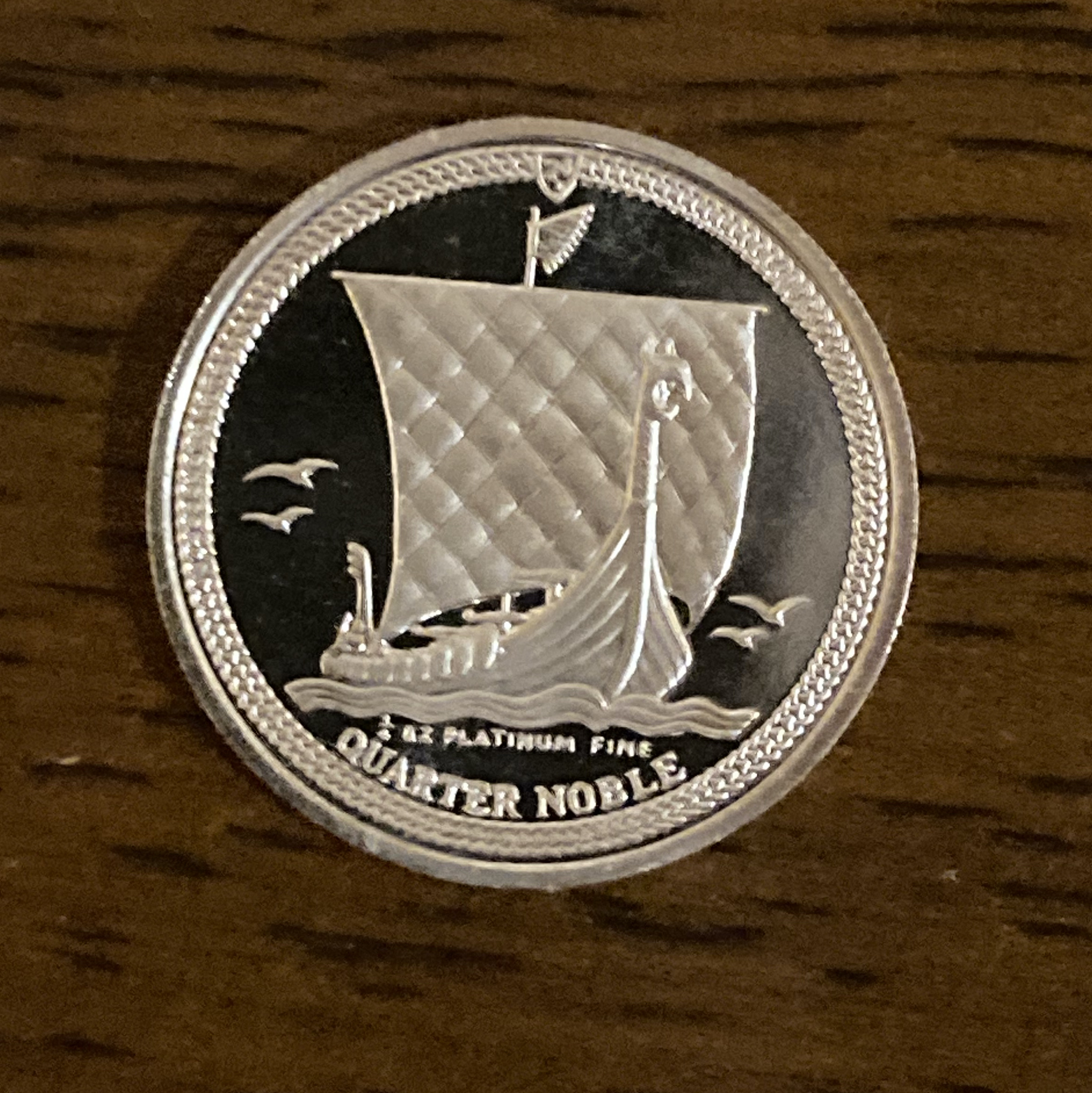 On the reverse is a Viking sailing ship, the words 1/4 OZ Platinum fine, and the monetary amount of a quarter Noble.

If you stack, you need a little platinum in it! Stacking precious metals is a good way of obtaining a savings along with some cash and of course, crypto. Diversification is a good thing......never put all of your eggs in one basket, as the saying goes.

I hope you've enjoyed my post; please leave comments below and as always, take care and have a wonderful day!😎👍💜 Platinum is talked about compare to gold and silver. How much does the British Quarter Noble go for?

Listings I have found are showing it for around $600-$659. Thanks for stopping by and commenting, @joetunex! Take care!

That's about R10000 here in SA, nice asset to accumulate but I will first accumulate cryptos first 😃

Have a good weekend my friend

Platinum is actually pretty valuable! Nice coins you have there, love the one from the Isle of Man 😍

Thank you for commenting! Have a good weekend!

Hurray! The DUCAT faucet tap got opened by an appreciator, this is your lucky day!

A nice environmentally responsible acquisition Sis!
Platinum always reminds me to check the car at my work place.
My location has a reputation of Catalytic Converters detaching from vehicles and leaving the premises.

You made me chuckle! Although, it's no laughing matter is someone politely lifts your catalytic converter. Thanks for stopping by sis! Take care and enjoy the rest of the weekend!💜🐣

Thanks for showing us the cool Platinum Coin, @elizabethbit. Platinum is going to have its day. I have heard it is 15 times rarer than Gold.

Thank you for your comment @cve3! It wouldn't surprise me for it to have it's day. It is rarer than gold. I've read that if all the platinum in the world were melted and poured into a swimming pool of olympic size, it would barely reach your ankles. However, I wouldn't want to stand in molten platinum, lol! Take care and have a good rest of the weekend!

Nice!!!
Alternative to silver and gold, and less expensive than gold!!