Blast from the past: Yuri's Revenge

Went down the memory lane again today. I didn't know I still had a copy of Command and Conquer Red Alert 2: Yuri's Revenge. The archives (the storage) are deep and the relics can surprise you sometimes. This brought back a lot of memories. I can't believe this came out back in 2001. This was the game my brother and I played a lot together growing up. Back in the days when LAN games were a thing between friends. Nowadays, it's a lot more hassle to set one up than to game online.

This particular CD was a gift from a friend, who I still hang out with today, years ago on my birthday. When I played it in my childhood days, my brother and I went the contraband route without a physical disc. It would appear the CD was still intact as well. Too bad I couldn't test it out as none of my current devices actually have a CD drive. This is when I realized that I haven't had such drives on my computers or laptops since 2015. Do people still have those?

Yuri's Revenge was also a time when I explored mods of a game. Believe me, games such as this had plenty of mods. One of my favorites for this title was the CannisRules that offered much faster and brutal AI. I've also dabbled into others like Purple Alert and Mental Omega.

Over the years, only Mental Omega had any significant development. In fact, it might be the most popular Command and Conquer mod to date. Given that I had only checked them out in their earlier days, I can't say I have a detailed knowledge of the mod. I do know, however, that it's not standalone as Red Alert 2 is not freeware like others in the series.

Sounds like I will have to go back and relive this game at some point.

I looked around to see if it were possible to buy copies of this classic game. Turned out, not only there is a limited supply, it would cost you around $50 on Amazon to get one.

By this point, this CD might as well be a collector's item. I'm gonna look around to see if I have a copy of Red Alert 2 hiding around somewhere amongst the storage clutter. Who knows, I may discover more interesting relics from the past.

Lots of time spent on this game.

Command & Conquer was my first RTS game. Enough to make me addict until today.

Red Alert 2 i think was the best product from the whole series. Yuri's troops and structures are sick.

Yeah it was my first too.

Never played this. I think I was full CS around this time when I wasn't running around Tokyo. I loved CS so much, especially the goofy maps like Glass House. Man people would get soooooo pissed off in those games. Fun times! 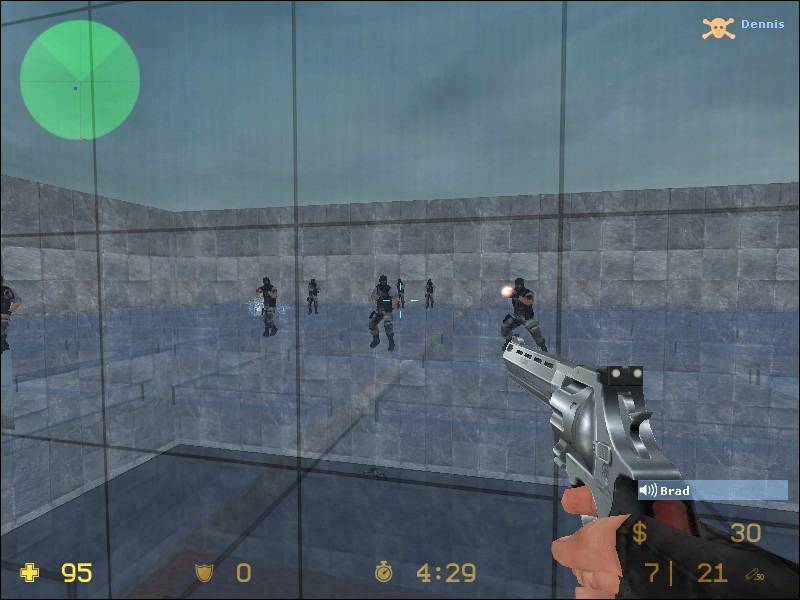 Dude I have so many hidden counterstrike map memories

Ya, CS took Quake Arena type gameplay to a new level with the additional maps. Good memories, although Glass House is one of the only maps I really remember.

https://farm.game you can play DOTA and counterstrike for $TLOS with @telosnetwork

Cool. Will check it out.

I never got into CS. I went the L4D route.

Get yo blimps and giant squids outta here Russian lol

I did it for the Tesla Coils.

did you ever modify the rules.ini file and easily change values for the tanks speed and firepower?
I witnessed my troops speeding over the enemy at such lightening speed, it showedme the futility of war at a young age

I absolutely loved this game. Legions were my favourite, they could teleport anywhere there wasn't shroud. Train 4 infantry send them to the edges of the map and walk them about to remove it and you virtually owned the map.

Pop a few legions around and you'd know when incoming attacks were on their way.

Haha Allies and their sneaky ways.

Also training an entire army of Yuri was funny. People send in an army and end up fighting themselves losing half to mind control. Lol

Yuri’s Revenge is the expansion.