Can you make the LeoFinance Mobile app compatible with older Android versions?

LeoFinance Mobile was announced for Android phones. It's sadly funny how the Android version came to light sooner than the iPhone version.

Sometimes the world is turning in favor of real phones instead of fashion accessories :)

I have an Android phone. Yet, I won't be able to use the LeoFinance app on it. Why? It's the Android version. My phone, Xiaomi Mi Max 2, is several years old and has Android 7 on it. Which is not compatible with LeoFinance Mobile!

I couldn't find the speck describing the version necessary to be able to use the app.

@leofinance team - can you make the app compatible with older Android versions? Thank you!

I don't want to change the phone. It serves me very well, thank you. I also don't want to go through the cumbersome rooting process.

Here are some screenshots to prove my case.

Since I couldn't find the app in the Google Play app, I went straight to the URL and ... 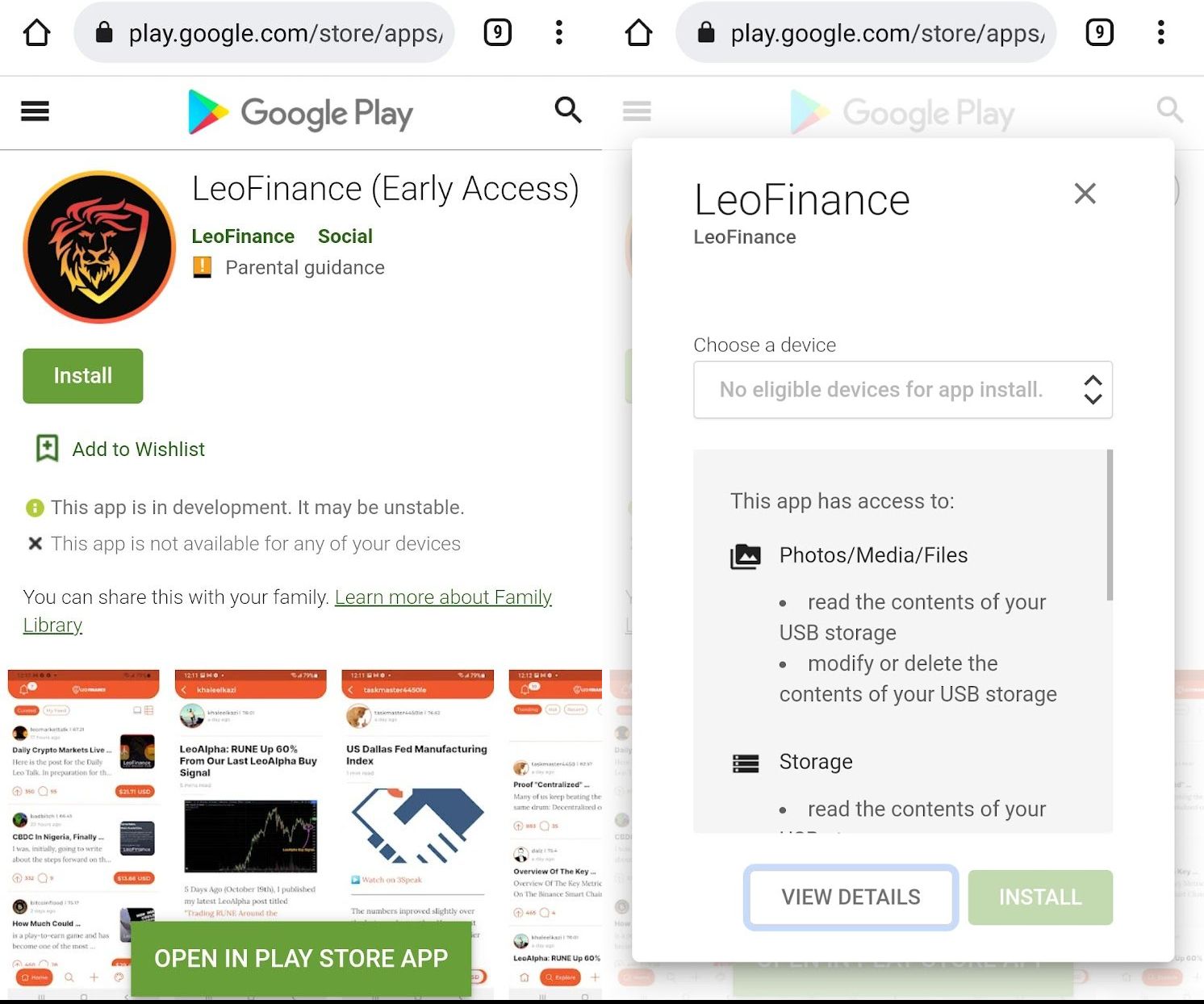 I checked my version culprit theory on my son's phone which has the latest Android installed.

It can be installed. 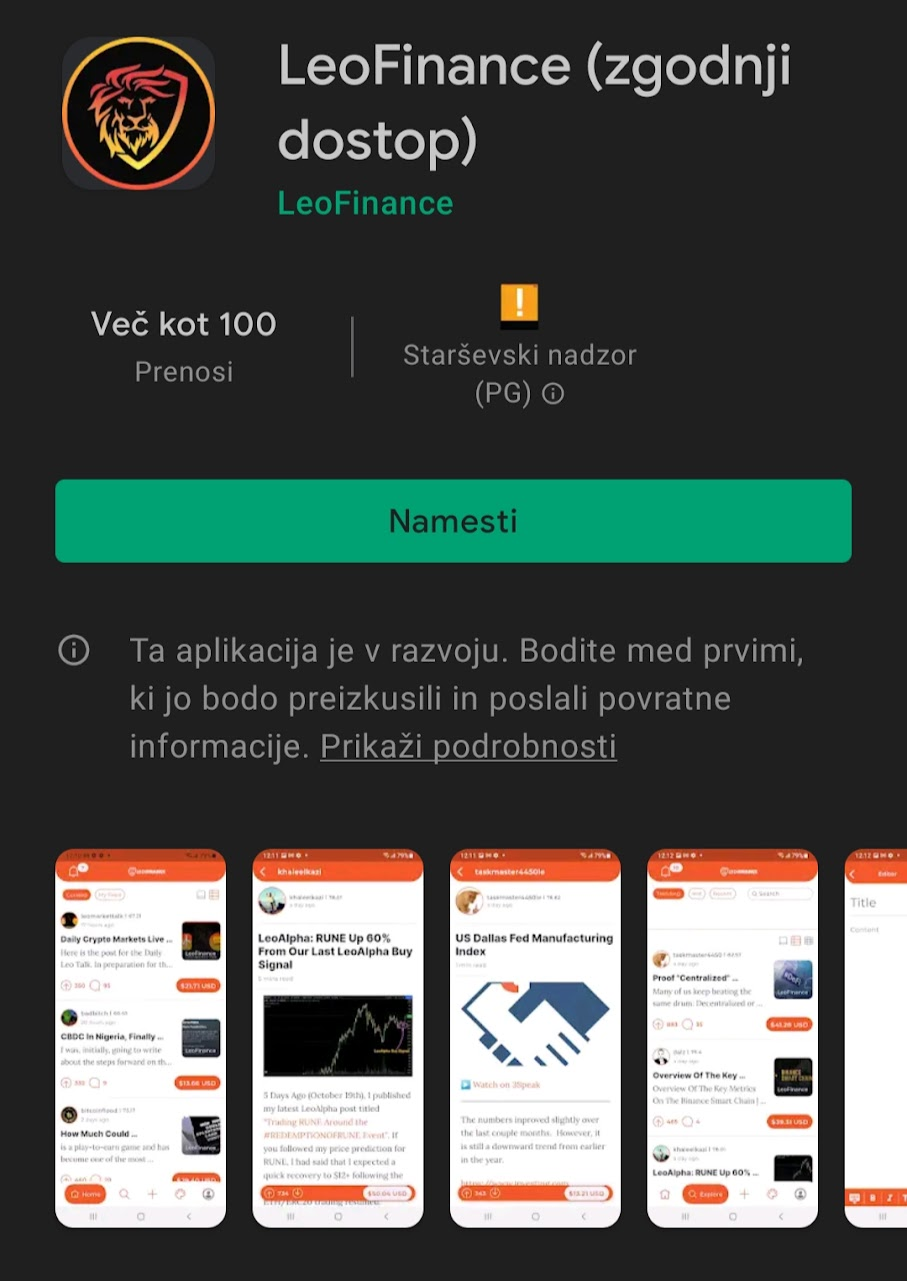 No, I didn't install it because I don't want to meddle with his phone.

So, will the app be available to Android 7 users, please? Thank you!

Hey @ervin-lemark, here is a little bit of BEER from @investinthefutur for you. Enjoy it!