Bitcoin contradicts all the economic experts.

What do you constantly see during a bear market or crypto winter? Well, a bunch of so-called "Experts " predicting the end of bitcoin. And it is that in order to be taken into account or to say their opinion, they flood the markets with fear with their philosophy of fatuity.

Recently the head of the European Bank Christine Lagarde, a supposed expert on economic issues, spoke about cryptocurrencies and mentioned something that many so-called experts say over and over again, as if they had a written script on what to talk about when the market is bearish. She mentioned that cryptocurrencies are worthless, as their value is not backed by some asset that gives security to some crypto asset.

This comment brings out all the ignorance that these supposed economic experts who occupy great positions in important banks or institutions that have absolute control of the traditional world economy have. They can say or do whatever they want because they have a power to do so and there is no one who can successfully contradict them. 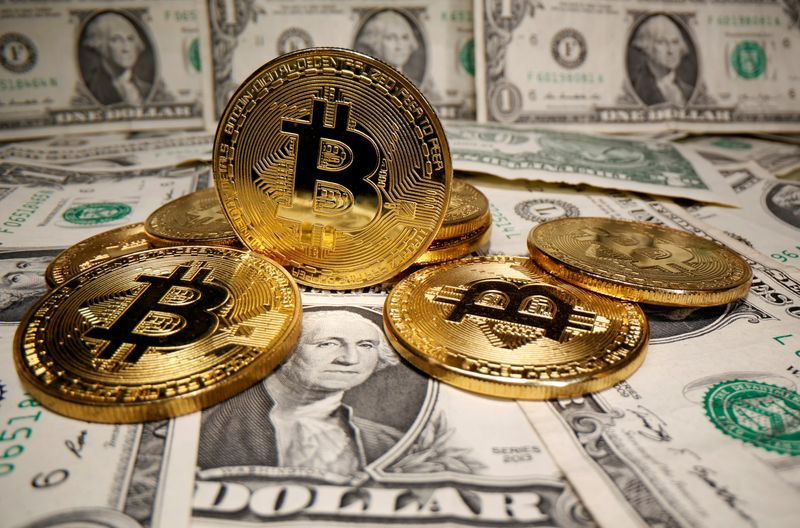 For example, to obtain bitcoin you must give in exchange Fiat money or a stablecoin like USDT or USDC or any other, if you have $10K and you buy BTC, then that $10K becomes the reserve of value of the BTC you bought, therefore, if it has a value that supports it.

Another example is the other way to get BTC is by mining and to mine BTC you need equipment that costs money, as well as operational and maintenance expenses, which assumes the store of value of that bitcoin you are mining. So we can say that BTC DOES have a true store of value, and in fact at this time of over $557,961,765,712 vouch for the reserve power or real value of the asset.

To give another example, the dollar is a currency used all over the world as a means of trade or as a store of value is very powerful as it has long held a significant chunk of the world's trade. But in reality the dollar has had no value for more than 50 years, since the gold standard law was overthrown in the United States, and the value of the dollar was no longer anchored to the value of gold. Therefore, the dollars circulating today have no real value support to back up the price. 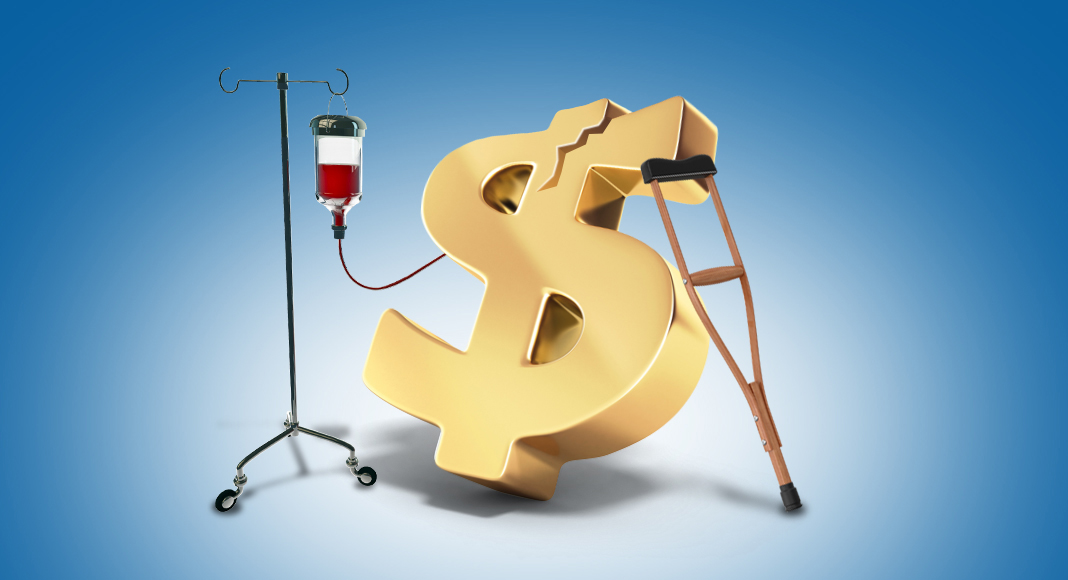 The only thing that supports it is that the United States has the biggest balls and can easily destroy anyone who gets in its way, that is to say that the true value of the dollar is simply bullets and imagination. It has no more value than the words of some politician or supposed economic expert. But the worst thing is that situations like the pandemic, the war in Ukraine and the division from within the U.S. government are bringing out the weakness of the dollar around the world with record inflation that has never been seen before.

This is why many so-called economic experts will come out saying that cryptocurrencies are worthless and will collapse, when in reality what they do not want is to make known even more the weaknesses of a currency that is really worthless and worthless.

But what do you think? do you think bitcoin is worthless or has much more value than the dollar? let me know in the comments.

When someone is being paid to not understand something, there’s no amount of enlightenment or teaching that can help. These governments will never fully accept crypto, they will gorge out their own eyes if they have to

Congratulations @fabian98! You have completed the following achievement on the Hive blockchain and have been rewarded with new badge(s):

I think those who say that Bitcoin is worthless are either uneducated in technology or are dreaming of buying Bitcoin if it drops further.

BTC is not worthless but the dollar won't be going away anytime soon. It's how things are converted between real life and crypto. There are crypto debit cards and other options but they are limited. So I disagree with you that the dollar is worthless but I still think BTC and crypto itself are worth more than what these experts say.

Of course, you are right. Since it makes more sense to see how everything is merging. And although the dollar has no value whatsoever, if we see now it is breaking down even though it is the world's reserve currency, it is like any other currency that can go down in history.