The new banking crisis: How can it benefit leofinance in the long run? 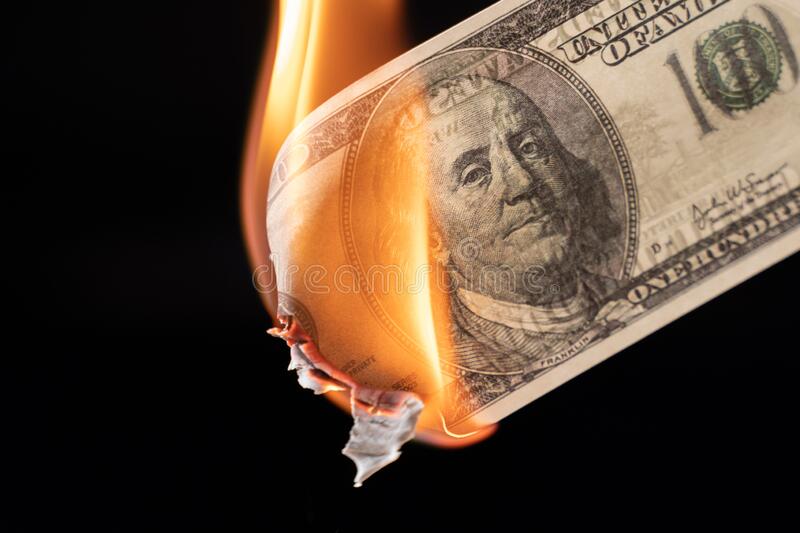 Do you remember when a few months ago, in the middle of the pandemic, a news item shook the financial world? It was about the negative value of the price of a barrel of crude oil worldwide, it was due to the fact that there was more supply than demand and this led to prices plummeting in a matter of hours. All the news, social networks and people were talking about this unique event in history because for the first time the one who produced the oil had to pay the one who bought it.

But did you know that something just as unusual is happening right now? For the first time in history, banks are rejecting money deposits, but it is not about small banks or it is not about a third world country, we are talking about one of the most important banks in the world and in a first world country: United States of America.

But before we continue with this unusual news, let's briefly review the basic concept of what a bank is.

It is a financial company that accepts deposits from the public and creates demand deposits, which are colloquially called loans; they also provide other types of financial services. Banking, or the banking system, is the set of entities or institutions that, within a given economy, provide the service of banking.
Wikipedia 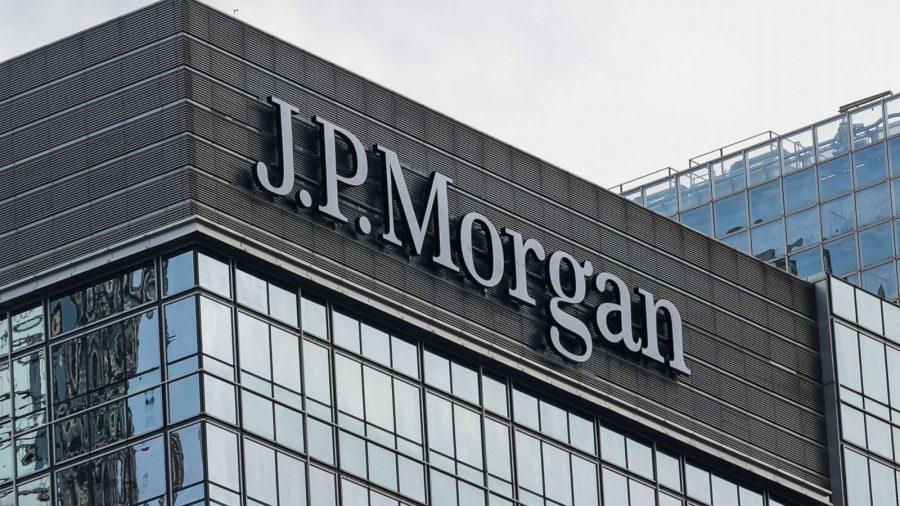 As we have seen a bank is a financial company that accepts deposits, but what have the major banks in the United States been doing? For example, JP Morgan customers have been asked to take their money elsewhere or have transferred most of their funds to other entities. But what events have led to this happening?

Mainly the crisis generated by the pandemic, since to alleviate the crisis, the US Federal Reserve has been printing money at an unprecedented rate, also another measure they have taken is to set interest rates at 0% and because banks are flooded with money and have no profit margin they are seeing that having a lot of money deposited is not doing them any good.

Because normally in an economic crisis cash becomes a very precious and sought after commodity, that is why all banking institutions are eager to get more and more to continue providing loans and earn from interest rates. But since their hands have been tied and the economy is in crisis and recession, they are looking at a very harsh reality where no one will risk borrowing because of the uncertainty generated by the pandemic.

But even though the financial system can still look for solutions, sooner or later they will realize that people, seeing that they have no benefit from having their money in a bank, will look for better investment options and will start to look massively at assets with higher profitability, for example cryptocurrencies. Because investing or betting money in a bank is generating 0% profit unlike betting your money in bitcoin and other cryptocurrencies that generates more than 400%, because from this moment on we will see how many people will migrate massively to cryptocurrencies and decentralized finance. So when you think about protecting your money from the massive devaluation of hard currencies remember that The bank doesn't want your money but crypto does. 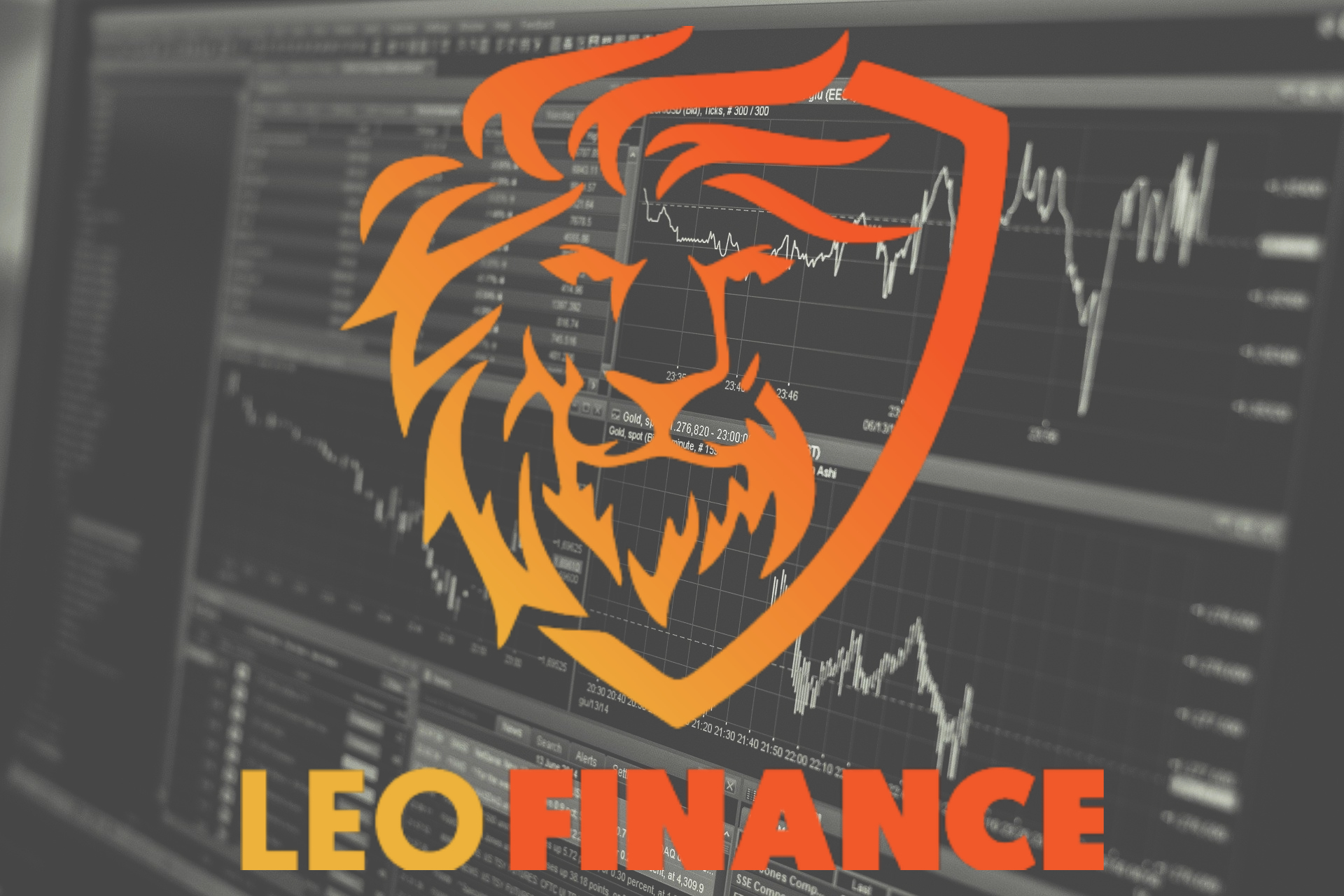 The Lion sharpens its claws.

And without making intention to spread fake news I personally think this will greatly benefit Leo finance and the LEO and WLEO ecosystem as people will be more and more interested in generating cryptocurrencies -the currency of the future- as dollars, euros, rubles will be just a bunch of collectible paper. Preso these people looking for a hard currency will give me to the most popular internet sites where they can generate crypto in another way than through mining or a less complicated one and as Leo finance is about to launch amazing projects like #projectblanck for mass integration, well I assure you leofinance will be on everyone's lips, So get ready Leon is only sharpening his claws.

Cryotocurrencies will surprise everybody this decade ... This paradigm shift in money is gradually working its way through the entire world population

Am i dreaming? Wow thanks a Lot 😳

I have one question though, and I'm sorry because it's probably a very basic one, but I'm a complete noob in economics hehe

Why does the government prints more money in response to the crisis?