My name is Farhan Sadiq. My home is Bangladesh. Today I will talk about the historical places of Bangladesh.

St. Martin's Island is a historical place in Bangladesh.

The blue of the sky and therefore the blue of the ocean are there in unison, the boats tied to the shore, the rows of aesthetic coconut trees and therefore the gentle touch of the breeze within the rhythm of the waves. Martin and therefore the surrounding area into a living school of mystery. it's the sole coral island in Bangladesh. St. Martin may be a small island within the chest , 120 km from the district town of Cox's Bazar. Just water and water all around. Area 16 square kilometers. It takes two to 2 and a half hours to travel from Teknaf to the launch by trawler or by ship. Coconut, onion, pepper, tomato and rice are the most agricultural products of the island. most the inhabitants are fishing. However, thanks to the event of tourism industry lately, many of us are making a living through restaurants, residential hotels or grocery shops. The people of St. Martin's Island are very simple, their warm hospitality may be a major tourist attraction. 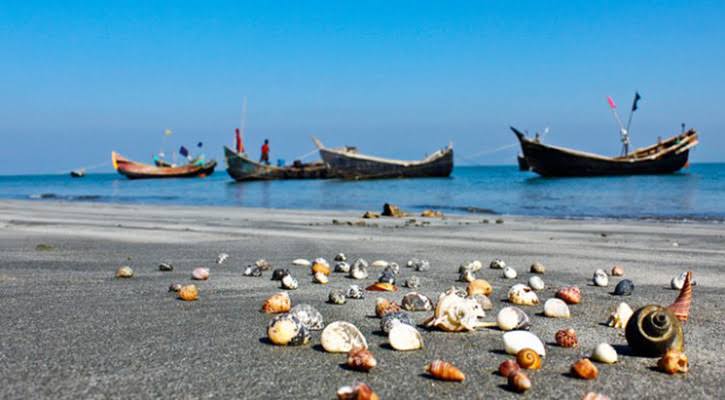 How to get there:

How to get there: to urge to St. Martin from anywhere in Bangladesh, you want to first attend Cox's Bazar. From Cox's Bazar you'll first reach Teknaf by jeep, from Teknaf you'll reach St. Martin by C-truck, ship or trawler. a day several long distance vehicles leave Dhaka directly for Cox's Bazar. The carfare are going to be AC 1200-1400 and non-AC 800-900. If you attend Cox's Bazar, then you'll take a bus for 140 rupees, otherwise you can take a reserve microbus to St. Martin (8-10 seats). From Teknaf to St. Martin every morning by C-Truck, Carrie Sindabad and additionally to those excellent ships, trawlers also operate this sea route. you'll attend the specified vehicle. However, Kerry Sindabad is reliable as a secure vessel. On the opposite hand, these sahajs leave St. Martin a day at 3 pm. When the ocean is calm in winter and rough summer-monsoon season, then movement is risky. 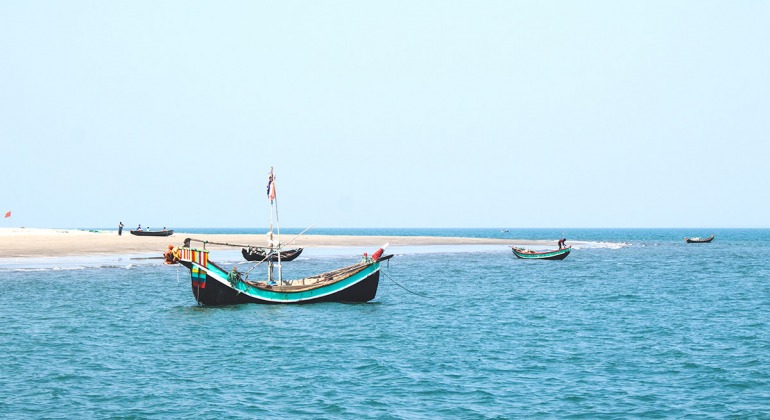 People still do not know when this island was identified. the primary Arab merchants named the island Jinjira. Note that they wont to rest on this island while traveling from Chittagong to Southeast Asia . In time, Chittagong and its adjoining people came to understand this island as Jinjira. Around 1890, some Bengalis and Rakhine people came to choose the island. These were mainly fishermen. As far as is understood , 13 families were the primary settlers. They chose the northern a part of the island. The island now has keya and palm trees .Probably Bengali fishermen planted an outsized number of coconut trees on the island as a way of alleviating water shortages and fatigue. Over time the entire island once became the ‘coconut tree main’ island. consistent with this source, the locals started calling the northern a part of the island as Coconut Ginger. Gradually, to people outside the region, the island became referred to as St. 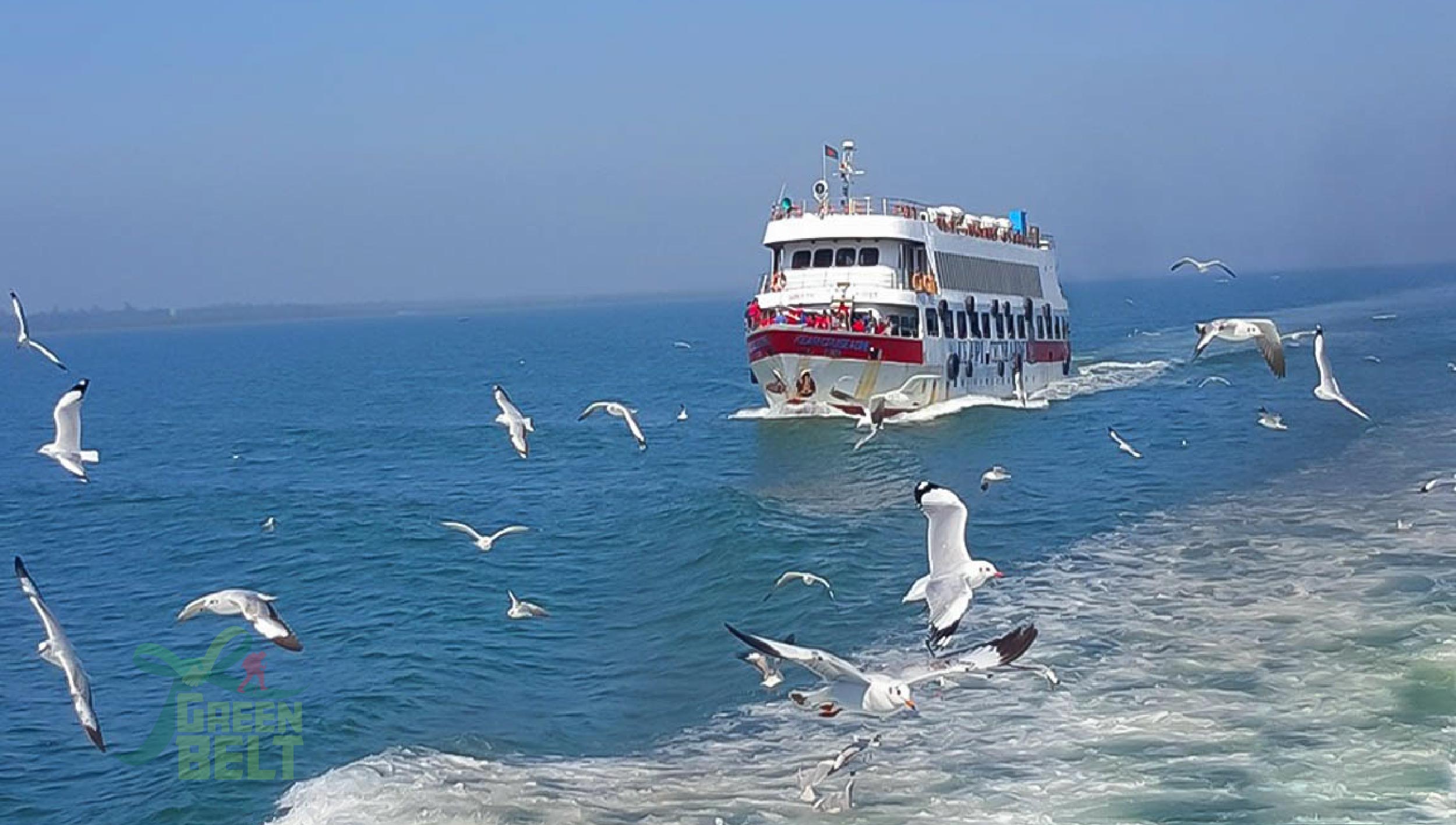