Novak Djokovic had to win the US Open this year. Australian Open, French Open, Wimbledon — one by one they won all the Grand Slams and reached the threshold of winning the US Open. But Danil Medvedev blocked it. The loss to the Russian star did not mean winning the US Open, nor did it win the 21st Grand Slam of his career, surpassing Roger Federer and Rafael Nadal. 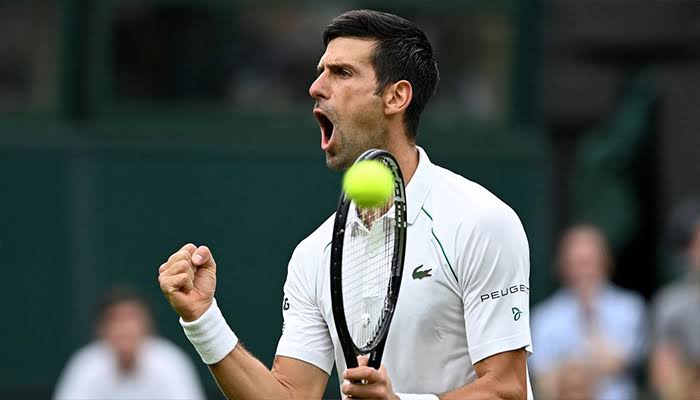 Djokovic did not reach the 52-year-old record as he did not win all the Grand Slams in one year. The last time Rod Laver won a Grand Slam of the year was in 1989.
Novak Djokovic had a chance to overtake Rafael Nadal and Roger Federer. Like Federer and Nadal, Djokovic has been at the top jointly with 20 grand victories. 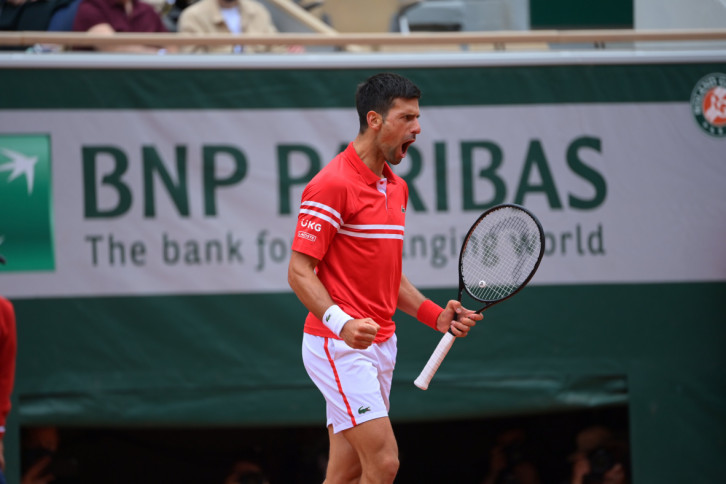 Djokovic's dream of winning his 21st Grand Slam was dashed when he lost to Russian star Danil Medvedev in the final at Flushing Meadows in New York on Sunday.

Is Djokovic very confused? Is this unattainable, Serbian star sad about it? After losing to Medvedev in the final, however, his voice was the opposite. Or he survived by breathing. With the 21st Grand Slam touching the 52-year-old celebrity, there was so much writing in the media about it — Djokovic was feeling exhausted about the whole thing. The pressure of expectation was hurting him mentally as well. So Djokovic is much more confident that the whole thing is over. 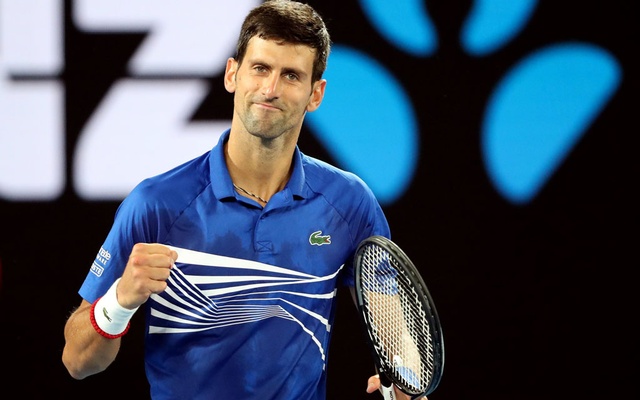 Asked if he was in pain after the match, Djokovic said, "I'm much better now." Before the tournament, I was taking a physical and mental test of expectations. The whole thing went awry last two weeks. I couldn't do it anymore

Even in the second set, he could not show any game to turn around. Failed to break the game twice. Going to do backhand volley, he sat down by mistake. Medvedev had no difficulty breaking the service. The situation was almost the same in the third set. However, in this set, Djokovic got a chance to forget about Medvedev. In the end, Medvedev won the match in 2 hours and 17 minutes and won the first grand slam of his career.

Djokovic admits he has played so many matches throughout the year that physically hurt him, ‘I tried a lot. My legs were not moving in the match. I played with my maximum. Yes, I made a lot of unforced errors in the match. I was not close to my standard. '

Congratulations @farhansadik2! You have completed the following achievement on the Hive blockchain and have been rewarded with new badge(s) :