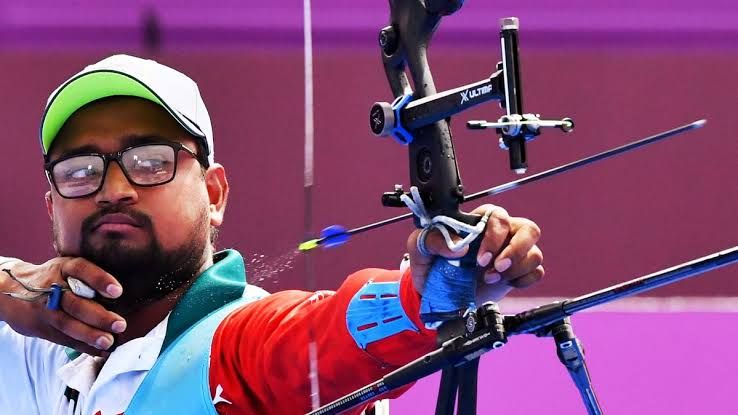 Roman lost by 25-26 points in the first set and fell behind at the beginning. They lost the second set 26-28. Roman lost by a bigger margin in the third and final set. In the end, Roman's rate difference with Mussolini was 29-28.

The country's best Archer Roman could Another Bangladeshi archer Ramakrishna Saha won the first round 6-2 against Portugal's Luis Goncalves but lost the next round. Ramakrishna lost to Luis Alvarez of Mexico 4-6 set points. 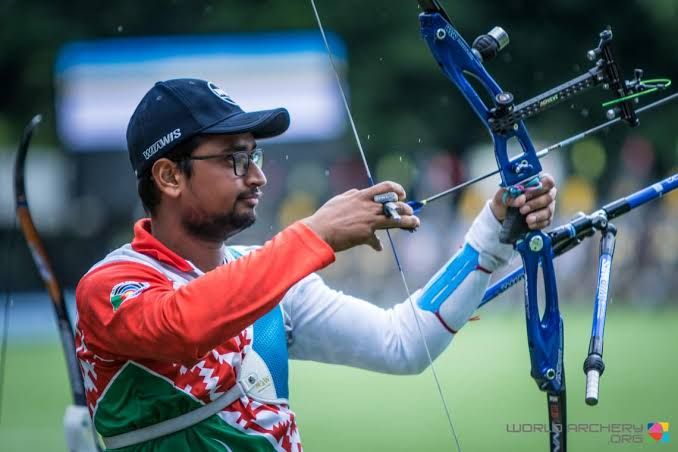 Hakim Ahmed Rubel played the best for Bangladesh in this event. In the first round, Ruble lost 6-4 set points to Michael Haulek of the Czech Republic. In the second round, they lost to Soto Ricardo of Chile 6-3. But in the third round could not! Rubel lost 4-7 set points to Willer Steve of the Netherlands. 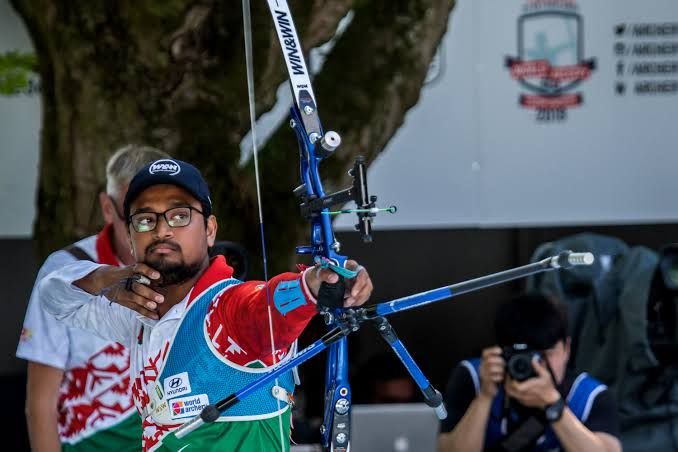 This time Roman had to count the cost of scoring badly in the ranking round. 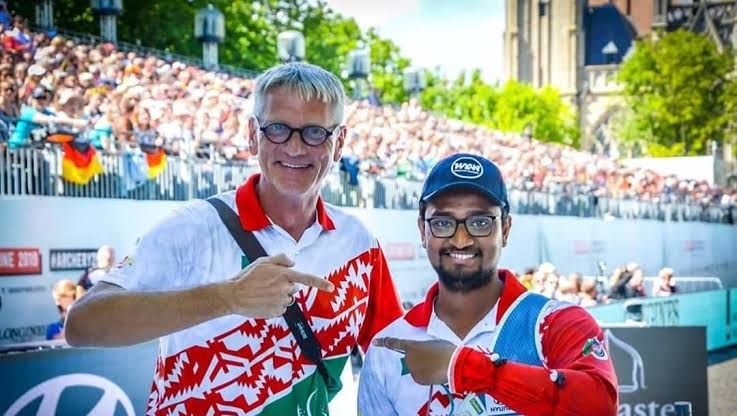 The recurve girls' singles also had disappointing news. Beauty Roy lost to Slovakia's Denisa Barankova 4-6 in the first round. Besides, Asim Kumar Das, the only contestant in the boys' compound, has been eliminated in the second round. In the first round, Asim lost to Ramon Lopez of Spain by 143-142 points. But in the second round, Asim lost to Joseph Bosanski of Slovakia by 148-145 points.