@filotasriza3 70
over 1 year ago
LeoFinance 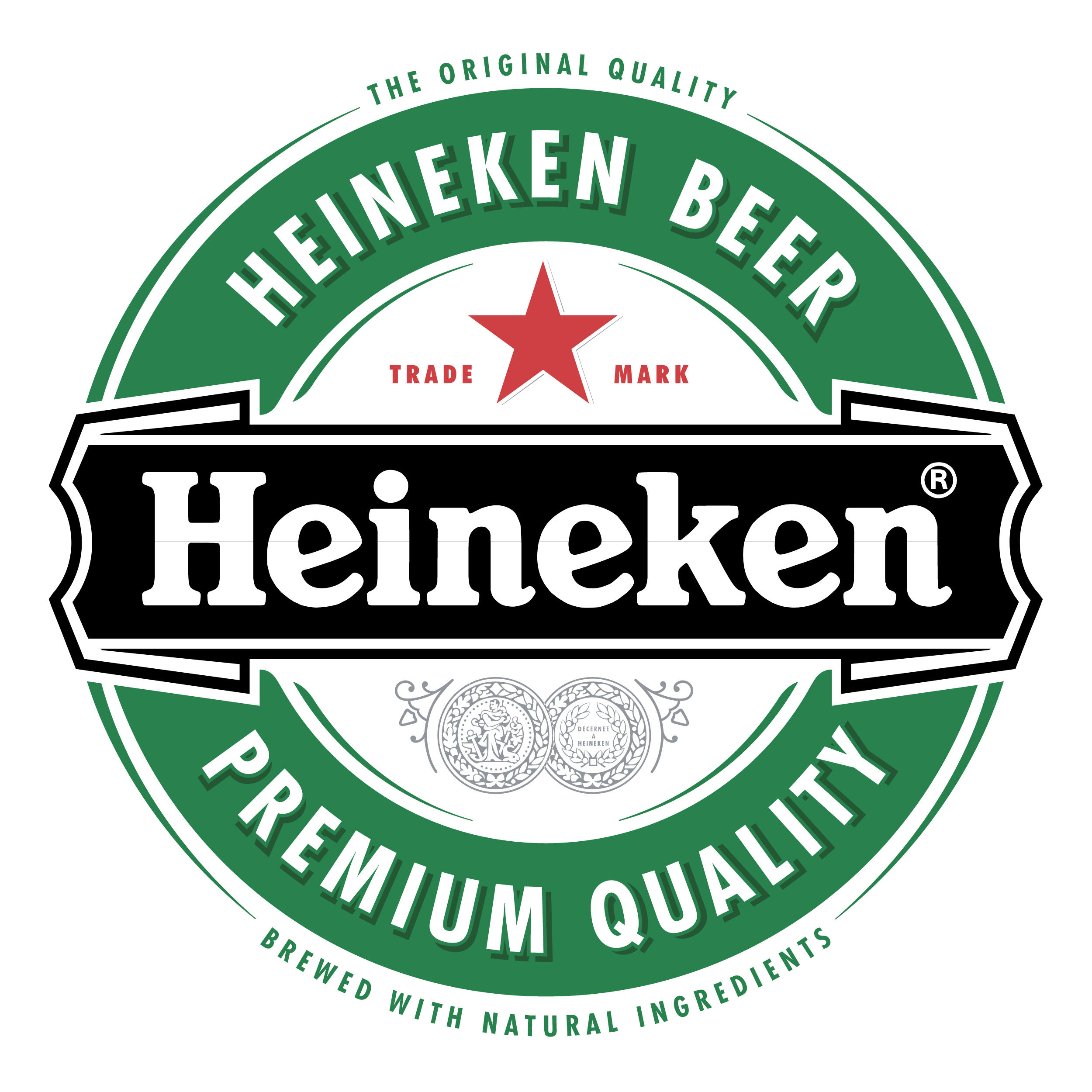 The Covid19 situation is messed up. It's a virus that exists we don't have to deny it and to add to that like every virus it can mutate. This pandemic caused a lot of problems, some people got infected, lost their lives, or loved ones but the vast majority of people in my opinion had their mental health crumble.

One countermeasure against Covid19 was the lockdowns. The government along with the scientists should suppose to sit down, talk and decide for how many days the lockdown will be in effect. They also need to determine which businesses can operate fully or via take away, delivery, work from home. Finally, there is also another set of regulations regarding the number of people in certain areas and such.

Now depending on the time of each lockdown and of course the time needed for a vaccine to be created and for the whole vaccination of a country we gonna face casualties of every level. I won't talk about deaths but about the economical casualties, we faced and facing.

To begin with, the whole traveling and hospitality sector saw their earnings decrease in half and then to 0. Mostly nobody can travel to other countries, heck even go have a coffee with his friends in a cafeteria. Thus, many businesses closed down or led to fire people. 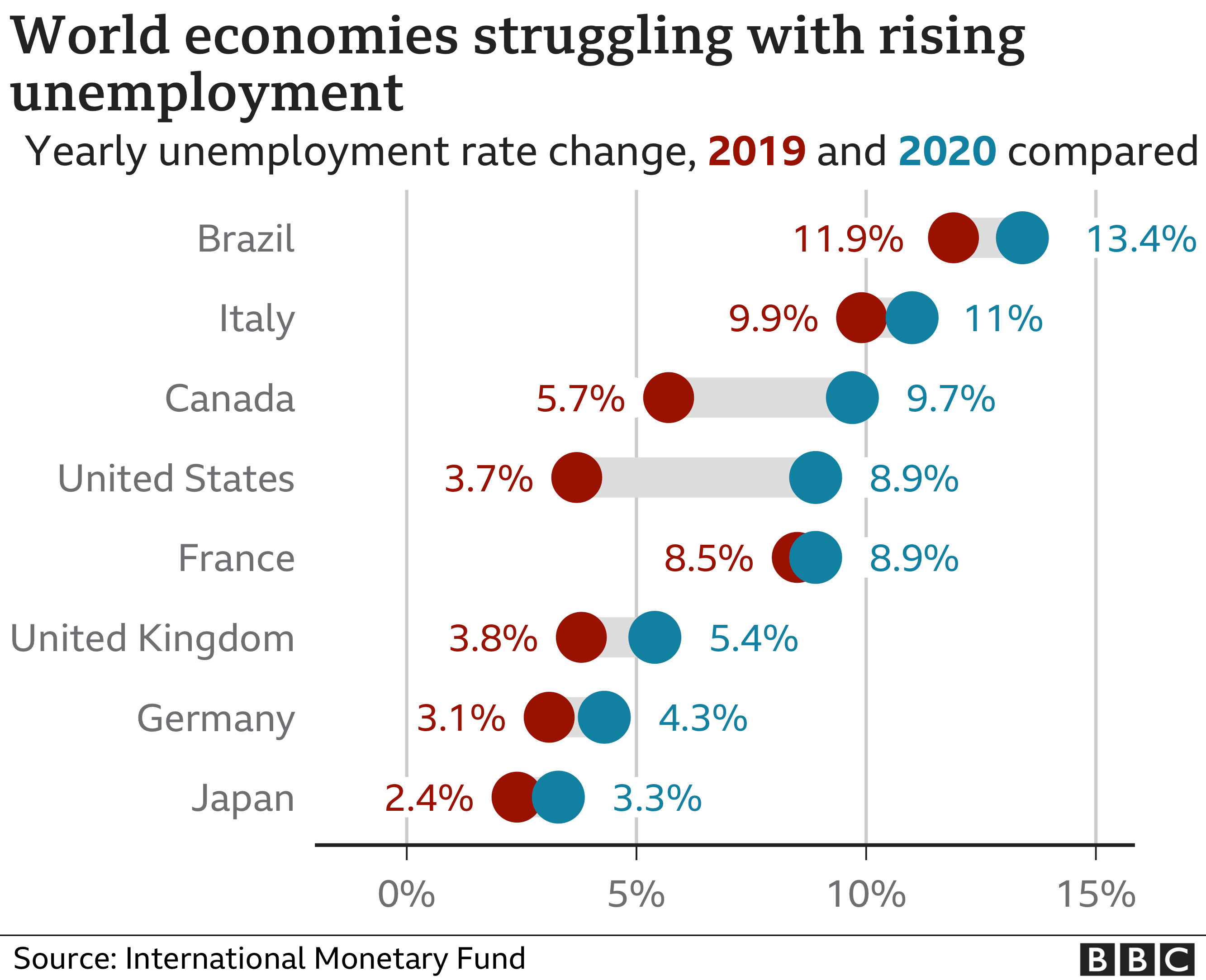 As you can see above the unemployment rate of 2020 compared to 2019 increased and it's socking that USA went from 3.7% to an 8.9%. Do you think it's only that? Let's take a look at the levels of commercial flights as well as the global tourism industry rates. 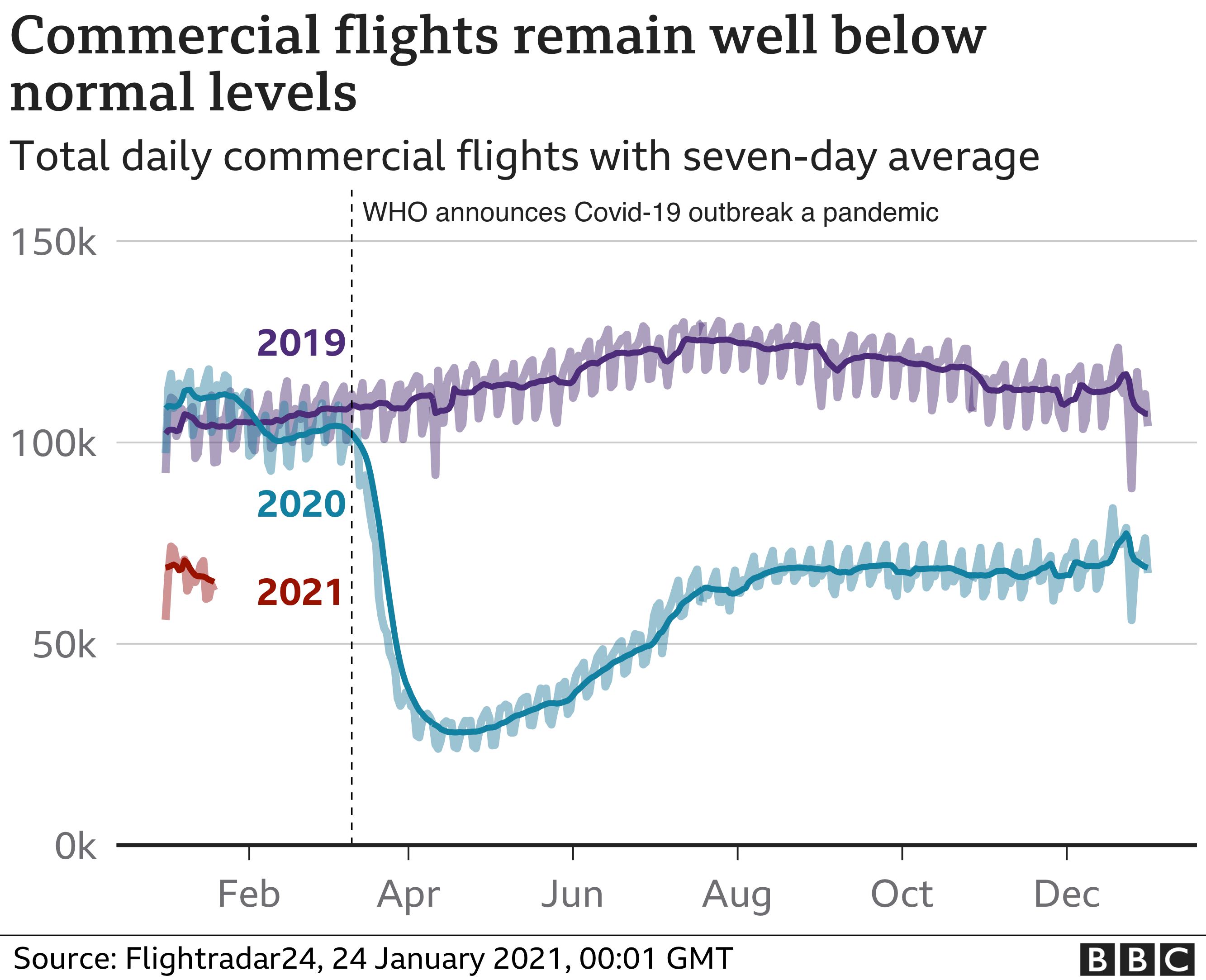 Just check what is happening in 2021... How many people will lose their jobs because of this? 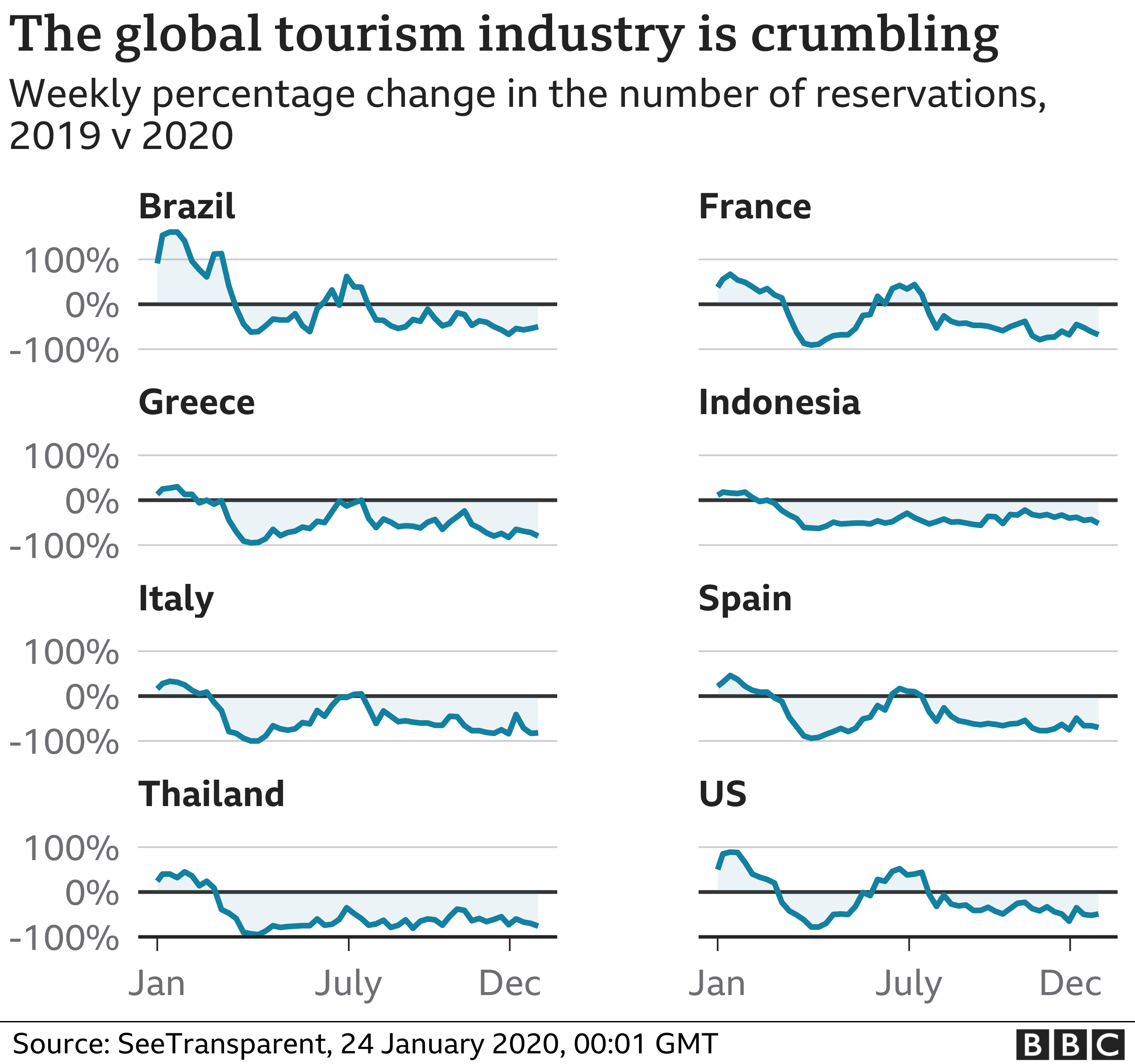 Just check what is happening in countries that some may say live off tourism. I can only be assured about Greece because i am a Greek and i can tell you 100% how bad the situation is here, which i already have in older posts.

Let's now move to our main subject for today. Heineken is one of the most known beers and breweries around the world. It has over 300 different beers and many of them are known as Amstel, Sol, Tiger.

Now in case you didn't notice yet, the first part of my post had 2 meanings. The first one was to make you more aware of how bad the things are the second one was to show you that with all these cafeterias, bars, traveling been closed down who will buy beers?

Also, an individual won't buy big amounts of beers like a store, hotel, airlines will buy thus there is no demand right now. So let's talk numbers now, it's the time!

Heineken in 2020 lost 204 million while in 2019 they earned 2.2 billion. Their sales were down 8.1%. Because of that, the CEO Dolf van den Brink had to take measures against the whole situation. Heineken has 85.000 employees and they gonna fire 8000 people according to the news, nearly 10% of their total workforce.

Crypto ATMs in Athens, Greece are more Popular than Ever

Greece and the Internet Providers: Another Third Country

What about Corona beer!?!?

I honestly don't think the decrease in travel and flights is necessarily a bad thing, places just need to build new systems to compensate and it's happening too slowly...and it sucks not being able to travel at all. The 2 day round trip vacation that most people in Japan are used to is literally the stupidest thing in the world. We should all get weeks and months to "go" places and connect, not just to "travel".

The 2 day round trip vacation that most people in Japan

only 2 days????? they can't take for example a week for vacation like in most European countries?

What about Corona beer!?!?

those probably lost tons of money

ohh that seems so troublesome, especially for long-distance destinations. That's why the majority of Japanese tourists i see in Greece are way older, they are probably retired :P

Ya. I have no idea why Greece isn’t a country japaneae talk much about. Americans love it

Dutch news said something about this this week...heineken had words about how many small businesses would be tipping over. scary stuff..i need my bars dude after this :D

i need my bars dude after this :D

thanks for stopping by