Fixing an iPhone7! Replacing the screen!

Well my oldest son is running around already for a few month with a broken iPhone 7 screen. So it was time to fix this! Already did order a new screen and do have the equipment needed to replace the scattered screen with a brand new one!

I have been postponing this for a long time for several reasons:

I am not the most handy man in the world (understatement);

It does require some time;

it is quite a hassle!

Well this is not the first time that I did replace an Iphone screen. I have done it before. The last time I did this was in the beginning of the complete lock down. That time the iPhone 5 of the youngest was broken! Probably due to a rage quit of the oldest one!

With nothing to do in the evening, I did try to replace it myself. That time it took me an hour of 2. The problem with the iPhone 5 SE is that it it pretty small compared to a 7. So there wasn't a lot of room to work with! You can read about that adventure here: Screen repair iphone 5s. DIY | PeakD

The obliged before picture! 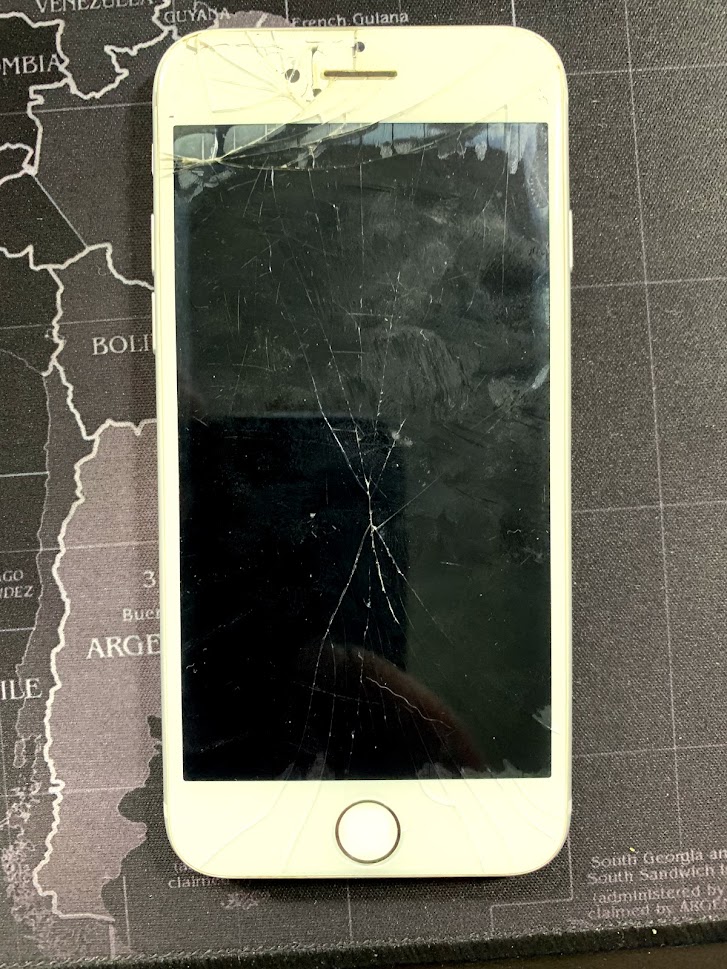 As you can see several drops did take it's tole!

The work! The hassle!

I told you already that this is quite a hassle. I was relieved that there was a lot more room to work with compared with the iPhone 5 SE. 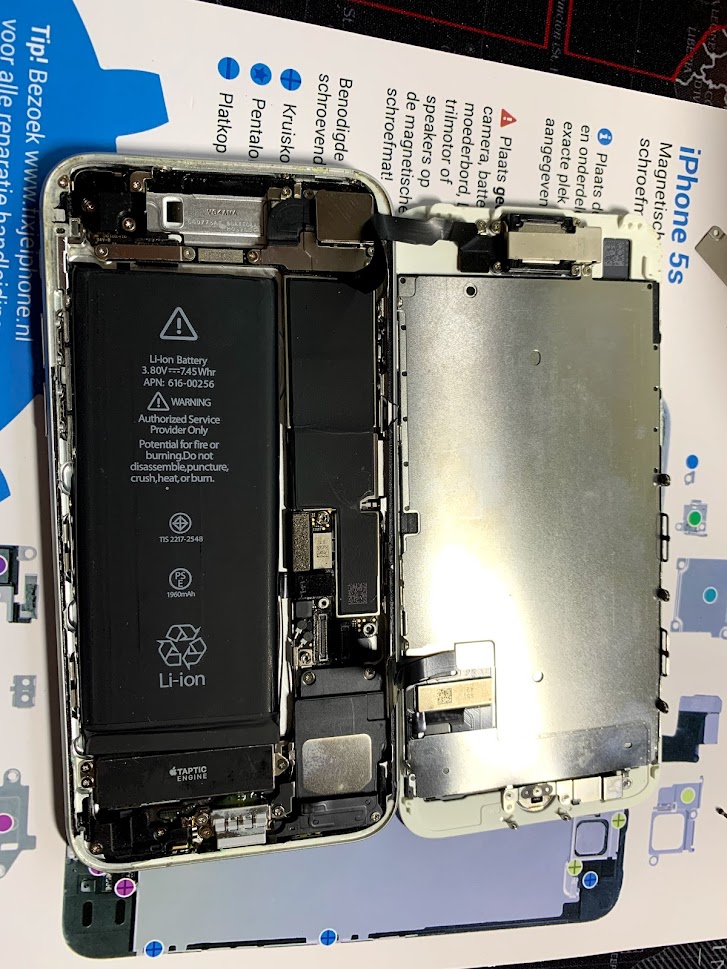 The first big problem are the 2 first two screws, but to life the screen out of it case. That alone does take a lot of time. For sure, because you don't want to cause a lot more damage!

Unscrewing everything and disconnecting the connectors is also done in the blink of an eye! But then I did made my first mistake. I did unscrewed something which wasn't necessary. No problem. No damage was done. But the problems did occur to get those screws back in. We are talking here about screws with a size of 0.8mm (indeed millimetres!). (0.031496 inches). It is already a challenge to pick them up and guide them to the whole where they should be screwed in again. This alone did took me 15 minutes for 6 of those bastards!

This is the things that really did cause me some problems. It is the touch button! Only 4 screws required. Still not sure if I did get this connector connected like it should. But more about that latter! Connecting this bastard did took me at least 50 attempts. Getting the cover plate back on, and screwing the screws in took another 15 minutes!

So pretty close to the end. After that everything went smooth. Until I did switch the phone on again! The screen was brilliant but the touch button wasn't working! So getting it apart again. It did appear that one of those 3 screws wasn't screwed in hard enough. So that did fell out. And trying to find a 0.8 mm screw is almost impossible. Luckily I could use one from the old screen!

Getting the connector in again and turning in the screws was another 20 minutes! Pfff.

Switching it on again, still no luck with the touch button! 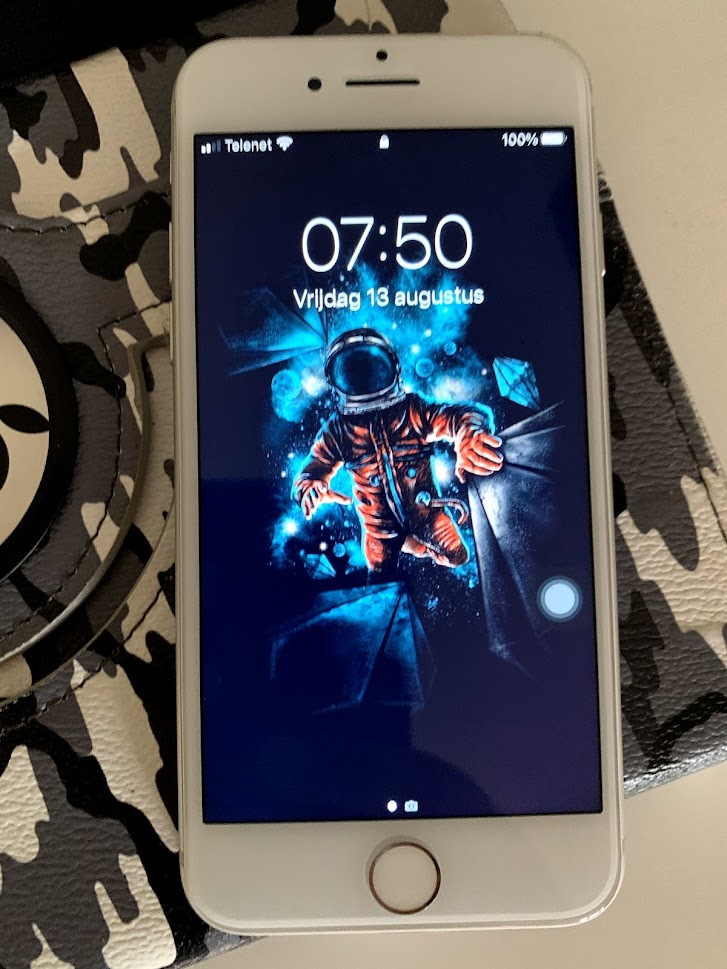 So the son has a 100% perfect condition screen again, but couldn't use the touch button, which is more or less crucial for an iPhone 7. Luckily google knows it all and there is a feature that you can create a virtual touch button!

I know that this is only a workaround and will have to figure out I am going to open it again or bring it to a repair shop. That will cost me probably $30 or so, but I do think that I will prefer this above going through all the steps again! Will let you know what I did decide!

Still pretty proud on myself!

LOL Peter, is there anything that you can't do!!! Thats amazing. I usually take my iPhones to the local mall that has a place that fixes/replaces screen.

Well I am sure you can do this to! Lot's of great youtube vids about it!