@fullcoverbetting 71
about 2 months ago
LeoFinance

While it still lasts 50 days before I will officially start with the new employer, I already had my first intake with a potential customer. This is more common practice I guess. I am a consultant so the it would be great for the company that I will immediately an assignment from day 1. So I had no problem the clear some time in my agenda. 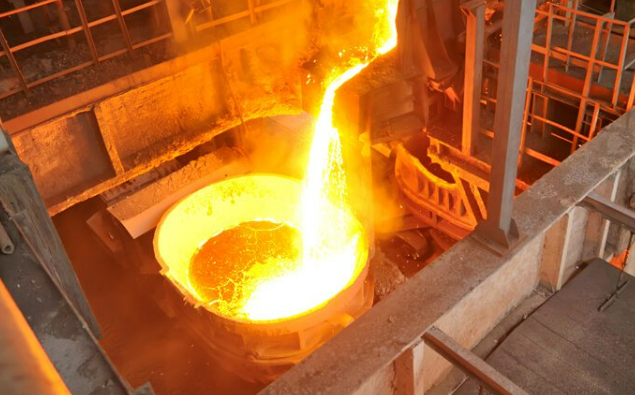 Currently I am still working for a pension funds. I have been doing this for the past 15.5 years. And the changes that my next assignment will also be pension related are slim to non existing. But this change couldn't be more drastic.
The potential customer does create sensors to measure some metrics in liquid steel. Do think the temperature, oxygen levels and so on. This is very crucial in a foundry, these measurements determine the quality of the steel for instance.

The intake itself did take around 1.5 hours. First they explained what they were doing and they had some questions about my resume. But there were a little bit surprised that I also had many questions. Which I do find strange. The times are over that the companies are the one who could do cherry picking, now the match has to be from 3 sides! The customer, the consultancy firm and of course the consultant.
There were, euhm, very surprised that I did have question about hybrid working. Even during the lock downs they did have an exception and only did work 2 weeks from home. I can relate to that for the people working in the factory, but not so much for the IT department.
Regardless of this, this client could be very interesting for me. I don't think that they do need a real hard core analyst, but also someone who does help them in setting up the future. For instance they are struggling with implementing scrum in the department, they don't have great specs and so on. But also I did see some potential things which could be improved in the communication with sales and their customers. They are trying hard to implement IOT and stuff like that.

So, if they could allow me to work one day per week from home and they do want me as a consultant, I do think that we will have a deal. I do expect some feedback from the sales manager of the consultancy firm today and am pretty curious how that will be. Not only for me this will be starting from scratch, which is what I was looking for, but also at a company who does have their struggles, which means that they are a lot of opportunities to evolve, both for me and them.
Also they do have some forced holidays. First I do want to check with the consultancy firm, if they do expect me also to take a holiday then, because if the is the case, it is a no deal.

But for the same case, the company isn't interested in me as a consultant. Time will tell.