Can You Imagine Hive without HBD?

Back on the other chain, there were people who believed we should get rid of SBD since it wasn't pegged anyway.

And that was true, it was far from being pegged. And I believe it was a brief discussion with the conclusion that it was a too greater part of that ecosystem to remove, even if one desired (and I believe most didn't anyway).

Back to our days and to our chain. I don't think anyone can say HBD didn't evolve (significantly) since the days of the old chain.

From bidirectional conversion (with a fee for the HIVE -> HBD one), the HBD stabilizer, the HBD savings interest, and its derivatives on other chains, HBD is now a different animal.

Hive is a dual-token ecosystem, I don't see it any other way. HIVE and HBD.

As you probably know by now, in their infinite wisdom (read stupidity), certain politicians thought a bill to temporarily ban algorithmic stablecoins as a whole in the US is a great idea. 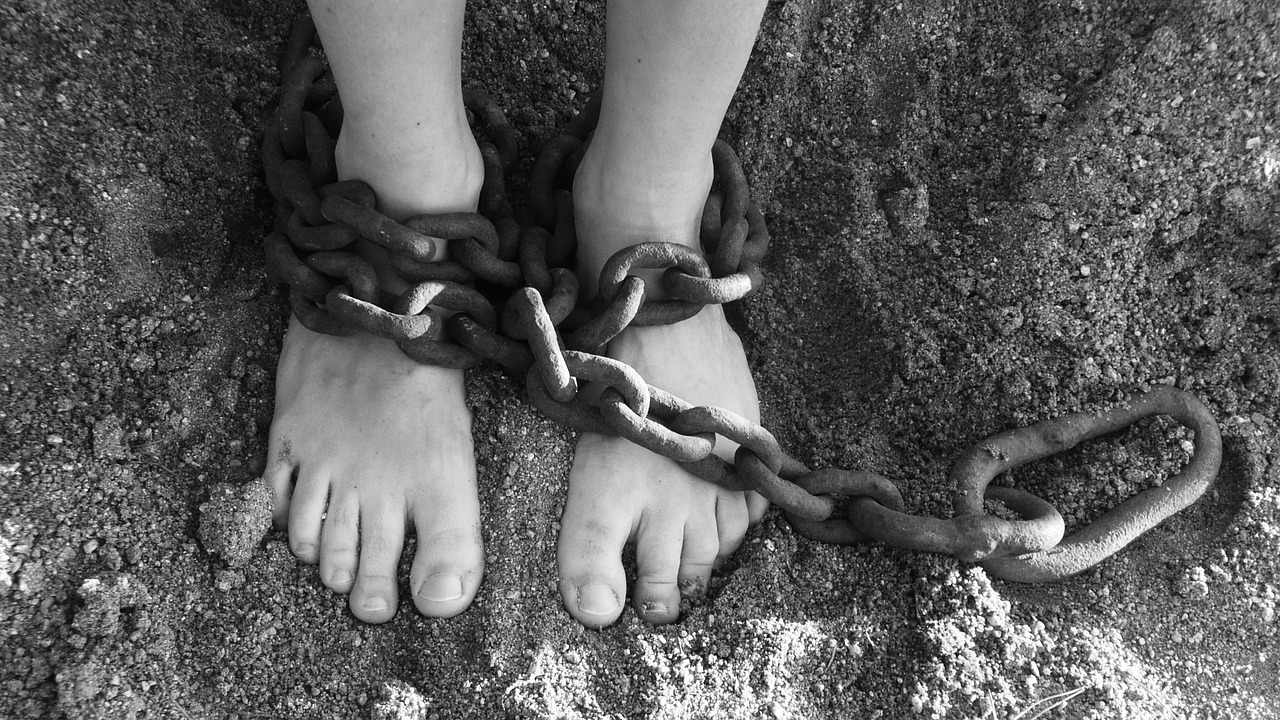 Applying Hive's economy situation to the US economy, the bill would sound something like this: "just stop the economy in that part of the country until we figure out if we'll allow your products or not on the market or under what conditions." Oh, wait... Stopping the economy sounds familiar, only on a grander scale. And it ended up really well.

The only difference is, they could really stop the US/world economy (incredible, when you think about it!) - and they did -, but Hive will likely simply ignore that bill if it turns into law in the US. Because Hive is not US-based. It's not based anywhere. What else can we do? Remove HBD (is it even feasible, or even possible?) to please some politicians who don't know left from right?

What will be going on on centralized exchanges is a different deal, probably. The ones operating in the US will likely drop algorithmic stablecoins if the bill comes out that way as law. That's more problematic for MAKER/DAO from what I read in one of edicted's posts, but "luckily" for HBD, it is only listed on Bittrex, which operates in the US, and also it is supported by Blocktrades. Upbit is Korean-only, so unless Koreans do the same, that listing won't be affected.

As for liquidity pools, those are derivatives. And if they go after derivatives too, is it safe in the smart contract world? If you want to move them, with the TornadoCash example vivid in our minds and Metamask and other browser wallets centralized, that's not very reassuring. Wasn't some work done to support HIVE/HBD on Ledger too?

Thank you for sharing this information. I had a good read =)

Actually, I like Blocktrades take on this (I can't believe I'm answering seriously to your comment, lol). HBD doesn't need to be tightly pegged, and it's not. He gave the example of how Euro or CAD or JPY fluctuates compared to USD. And they are both "stables" in their own areas of influence.

And my comment: something too rigid, breaks when enough force is exerted onto it.

I can't believe I'm answering seriously to your comment, lol

neither do I :))) but I apreciate the mix of facts and humor

Being new to Hive just this year, I have not experienced all of the fun you guys had with the other chain.

I appreciate the information and narrative.

I wouldn't say those were fun times. Lots of fighting, disagreements, and "wars" in the early history of the former chain.

I simply cannot as I am a believer that each crypto asset needs a stablecoin in order to truly provide financial services. And HBD really offers a stable income within the Hive blockchain, regardless of the market conditions.

That's a great point. A stablecoin is essential for businesses. Of course, they targeted algorithmic stablecoins after the UST debacle, but they turn a blind eye to the fractional reserves implemented in the banking system, which can result in major collapses too. And algorithmic stablecoins are not all the same (HBD is different than UST and ample articles were written about this after UST collapsed), while the fractional reserves system is pretty much the same, as far as I know.

Thanks for the great information. I had no idea they were thinking of banning stable tokens. Stupid is right.

Right now it's just a bill, it's about algorithmic stablecoins (not backed by other assets, mainly USD) and it would be temporary (if 2 years is temporary). Do they think there is a switch button to turn off a stablecoin in a crypto economy? Anyway, since Hive doesn't fall under the jurisdiction of US, this wouldn't affect Hive and HBD directly.

Well, HIVE would survive without the HBD, but I do agree with you... It's a great addition, and it's an inseparable part of the HIVE blockchain... Happy that we have it as it's a kind of a "simple" door for newbies in cryptocurrencies... and we need that!

Both Hive and HIVE would survive, but never be the same. Just like many people after they have their members amputated (even worse, if it is for no reason).

Its hard to think without it, but it is not good for the tribes and HE at the moment.

We just need to ensure the HBD bridges from Hive to DEXs are protected via decentralisation and anything the US regulator does is mute.

Well, then we need HBD and HIVE on at least one of those decentralized bridges.

Oh friend, believe me: they do know left.

At least they are consistent, lol (if they are). In my country, there is a category of politicians that jumps from party to party like they change socks.

Parties do smell like dirty socks hahaha greetings my friend.

Having known $HIVE and HBD, I couldn't imagine Hive without one or the other :) It is great to read how the Hive blockchain and its currencies evolved through the years.

I couldn't either. It's like extirpating an important part of your body. Maybe you'll live, but you won't be the same.

That's right, they are better together :)

I don't think they like people using derivatives but I would only believe that when they get rid of the Eurodollar. I just think that it won't affect Hive too much but the centralized exchanges would probably delist HBD.

Great point about the Eurodollar. :)

I don't believe Hive will be affected too much either. But that's only because we aren't very present on CEXes with HBD. That doesn't mean we don't have to look for potential points of vulnerability and patch them before they push things to higher levels.