@gadrian 71
over 1 year ago
LeoFinance

Yesterday, knowing I would have a complicated day today, I decided to write down a few thoughts which might turn into a post for today. And they did.

My thoughts keep circling from time to time on the true intentions of the big corporations which enter the crypto sphere, some of them after pulling a 180 degree turn on their initial public statements about crypto.

Have these corporations seen the light at the end of the tunnel? Or maybe that there's no light for them without entering this world?

Are they only interested to take a cut and profit from bull market, or are they interested in owning controlling positions? 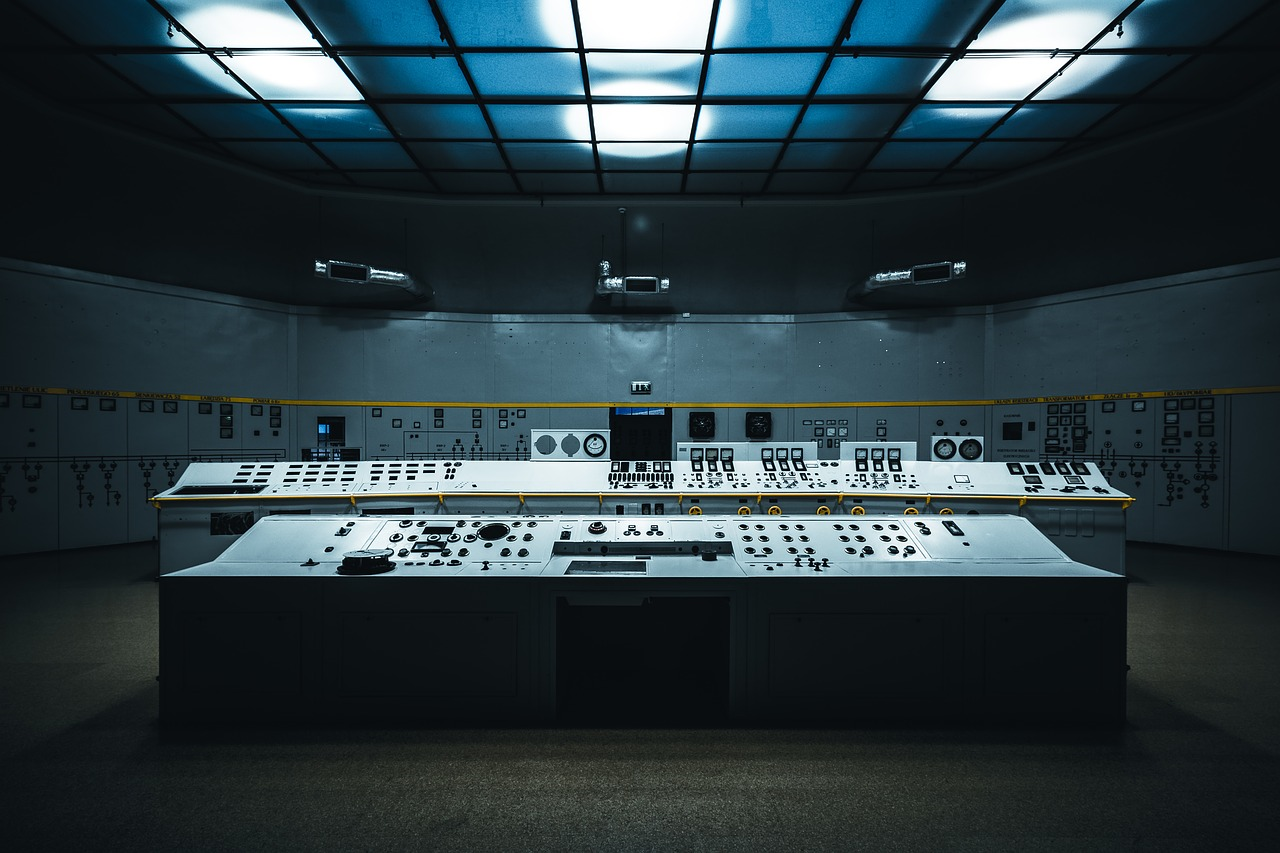 I'm trying to figure out what Visa's main interest is with the pilot project done together with crypto.com to have settlements in USDC instead of fiat.

The mainstream crypto reasoning is that this way some fees will be cut when settlements are done in stablecoins instead of fiat. Which is probably true. Not Visa's fees, of course.

But if settlements are done in USDC, that means Visa will end up holding a stablecoin, right? Or more exactly Anchorage will hold Visa's stablecoins in a custody account. And Visa is one of Anchorage's main investors, just to be clear they felt the need to be in control.

Is it until a large enough quantity amasses and then they'll turn it into USD?

Or do they want to become a big player in the stablecoins world, and they started with USDC? I'd bet on this one.

Let's not forget, for the fiat world, stablecoins pose a much higher threat than bitcoin. Because, unlike bitcoin, they ARE currency AND they are stable (well, pegged, but they can be pegged to anything ultimately).

It seems to me corporations (rather than governments for now) started to realize the threat much more than the potential and they are moving to controlling positions. Like they are used to.

In front of this insidious assault, how much of a chance will decentralization have? As much as they'll allow? Or as much as we'll take?

This is no longer a declared war as it used to be a few years back. That strategy failed for them. This is a more dangereous one for us. They tell us crypto is great while they slowly buy into controlling positions. Then it's game over. Or I believe that's their plan.

The question is: will there actually be controlling positions in the future of crypto? Or as much as they'll try to control, the main idea continues to elude them: this is not about who has control anymore, it's about moving away from the idea of centralized control. And when they "conquer" an objective, 10 more will pop up in its place.

Maybe I'm wrong and they are only following the evolution in finances and profits. But since when do wolves turn into sheep?