Living the Moment Without Planning for the Future

We humans, on average, have a problem. Well, we have more of them, but others are not what I'm talking about today. What is that problem? We live the moment, often intensely, and stop taking the right actions for the future.

This can be manifested in many directions, from spending habits to saving habits (or lack thereof), from lack of consistency to lack of focus, from being afraid of change/learning new things to investment habits.

There are not rare cases when people with considerable income end up in bad situations due to their spending habits.

Whether they build up credit and end up not being able to pay it back at some point or forget to consider their retirement years, either situation is a bad one to be in.

Not many people start saving for different purposes early enough in their life. Or not enough. Especially if their mindset is that a pension will come after they retire.

Depending on where you live in the world and how old you are, you might think the same way. 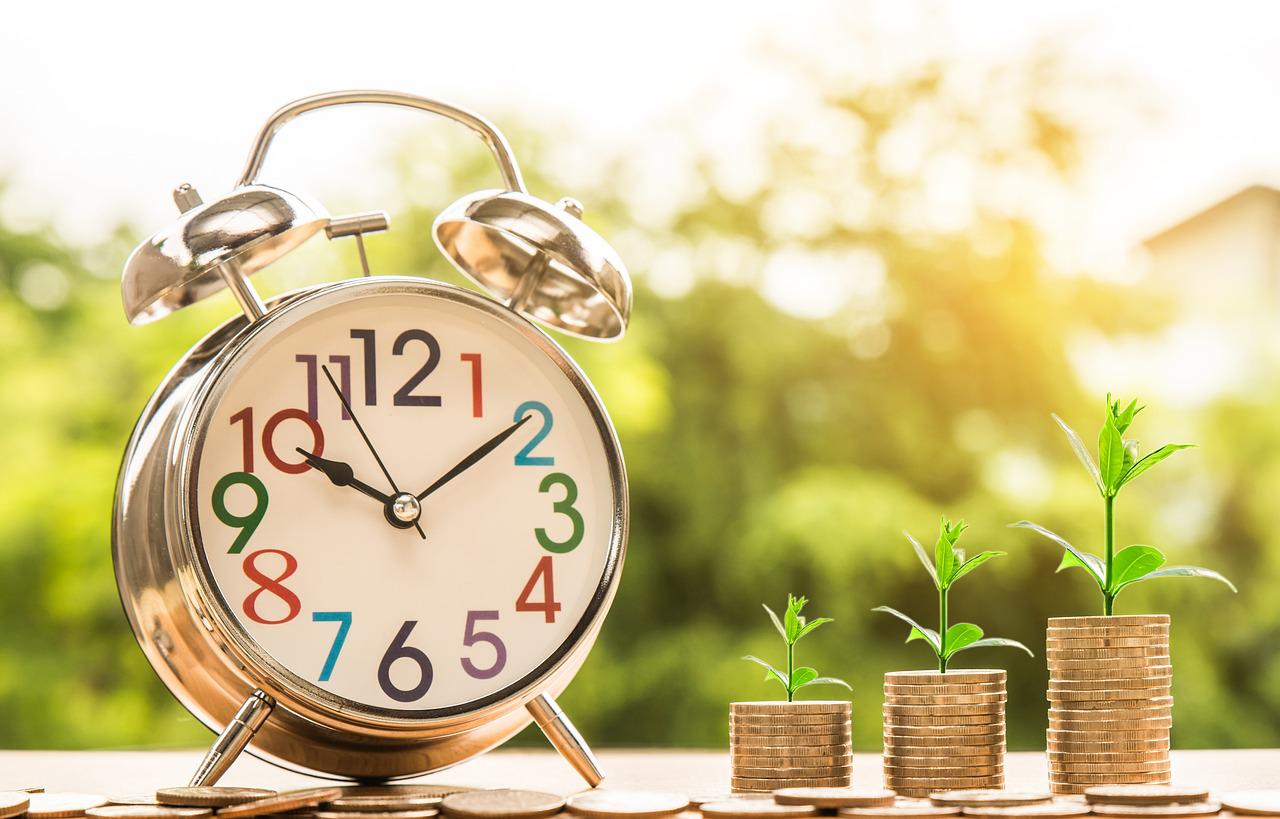 Personally, being in my forties in the EU (Eastern Europe), I forced myself to think that I won't receive any pension when I come to the retirement age, even though, based on contribution and today's laws I would be entitled to one then. But I don't believe the Pension System is sustainable and it will most likely collapse by the time I would start receiving my pension.

That's why I'll be saving as if I won't receive one.

Things are not built from one day to the next. Or by doing something every once in a while.

It's the same when building software, writing posts on Hive, playing Splinterlands, or building your Cub/PolyCub portfolio.

Without consistency, you might get lucky, but overall you won't go very far.

This is something most of us in crypto suffer from, to various degrees.

Probably being focused on one thing and one alone is not the best option when we talk about investments. But having 50 of them in 200 products is probably not the best idea. Right? Still struggling with this myself, to reduce the diversification.

Being Afraid of Change or of Learning New Things

That's a tough one to have nowadays. Long gone are the days when a person would enter the workforce in one place and do one job and exit it from the same place and work in the same line of work (maybe at a higher tier in the organization).

Changing and learning new things after graduating is something common these days. So is shifting jobs and employers, or even moving between being an employee and self-employment, or having your own business.

Our investment experience grows with time.

There is something that many of us don't do right even after being in the market for a while. And that is to take investment decisions lucidly, with minimum emotional influence, especially from FUD and FOMO. Easier said than done.

For example, during FOMO we need to take out some profits (i.e. as stable coins). During FUD and "blood in the streets", the theory says it's time to slowly get back in the market, on the volatile tokens.

Psychologically, we are tempted to do the reverse. Keep all or most volatile tokens during the bull market to maximize gains, and retreat to stable coins when there's blood in the streets out of fear. But our minds play tricks on us.

All little things, compounded, matter over time. We need to be mindful of the mistakes we make and try to correct them.

Thanks, sometimes it's hard to go against the tide. I stopped watching or reading market commentaries from the mainstream media as it then cant distract from the main goal.

I did that a long time ago too. Still remark them on Hive from time to time. But it can still be difficult psychologically to do the right thing at the right time. Unless all you do is accumulate no matter what.

We live the moment, often intensely, and stop taking the right actions for the future.

I have the opposite problem... Even if I have made some good investments, and took a profit, I can't relax and spend that on something "stupid"... or what they say "tap myself on the shoulder"... That's almost equally important as doing all things that you have named...

Being Afraid of Change or of Learning New Things

I saw this lately too many times in the eyes of my close friends... And it hurts to see that they don't want to learn new things, or just try them... I know, maybe those things aren't right for them, but you have to give them a try... and btw... I did the same with Defi when it started, privacy coins, etc... maybe it was lack of time to do that, or it's just another lame excuse... :)

I can't relax and spend that on something "stupid"...

I suppose that enters into the category of spending habits, which we all can improve, more or less drastically.

I saw this lately too many times in the eyes of my close friends... And it hurts to see that they don't want to learn new things, or just try them...

Unfortunately, I believe we all have seen this. But change comes in waves. We can't expect everyone to be in the first wave or even the second. Many will be in the last wave. The important thing is to embrace change at some point, or they will slowly be left out.

Interesting post Adrian. I really feel like we are going to be in bad shape when the a lot of the adults of this age retire and find that they have no funds to do so. They do not save and they overextend on credit. There is nothing worse then carrying debt into retirement.

I believe some people never think beyond satisfying desires they might have, without considering the long-term consequences they'll have to face at some point for doing so.

You are right Adrian, Like your title says, they live in the moment.

It took me over 2 years to convince my daughter to start saving for the future. At 25, she just could not see more than about a year ahead. She finally saw the light and started saving every month for her retirement.

That's very good! Not many start saving so early and she will have a head start compared to many from her generation.

It took me time to even consider investing my money rather than saving it. I kind of wanted the money for when I needed it but that is kind of dumb. So I do understand that you need to start planning for the future because that is the only way your going to get ahead of life and that includes change.

That is true. Investing is the only way to create wealth but at the same time some are more comfortable saving and there are options for them.

When I said I'm saving, I actually didn't express myself correctly, because I'm mostly investing. Some of these investments are intended for the long term, with less risk associated with them, so in a way, it's my savings plan. HBD is part of that.

The topic struck me first, nice one. You did an awesome break down of important pointers, these are invaluable for people with foresight. For me specially is focusing and consistency, thanks.

Yes, consistency is one important part of the whole plan. Without it, not much can be achieved.

Still struggling with this myself, to reduce the diversification.

I can relate to that.

Having been in the stock market since 2009 and experiencing the slaughter of two great bears provide me with good emotional preparation for entering cryptocurrency. I cannot say that I am completely immune from it, but the price doesn't affect me as much as before. My only concern now is the availability of my fund. As for waiting for the floor price, I have already given up such a strategy. As for FOMO, I still consider this a good indicator to reduce one's position and buy back later.

It is fantastic when investors can isolate themselves from FUD and FOMO and use them as two of the indicators to time their moves. I find it very interesting investors who can understand when to do exactly the opposite of what the masses do and be successful doing it. Because otherwise there are enough investors who go in the opposite direction by default and lose.

You spoke of things that are true and I was guilty of most of them. Thankfully, we are given chances to change and we are doing better now.

We all need a wake-up call sometimes. The important thing is to change when we are on the wrong path.

Yes, that's right though. We learn to do better when we realize our mistakes.

That is one of the things I love about the Hive Platform. I have been able to save more than ever in my life. It is helping a lot. Thanks for the great post.
!CTP

Awesome! That would be a great testimonial for Hive. :)