I believe Splinterlands Tower Defense Game (SPLTD) was the first announced, even before Genesys League Soccer.

I am not going to compare them, they are completely different, from genre to audience targeted, from developers to expected impact, and the platform they will run on.

What I'm curious about is SPLTD, since we just had the presale, which was sold out. 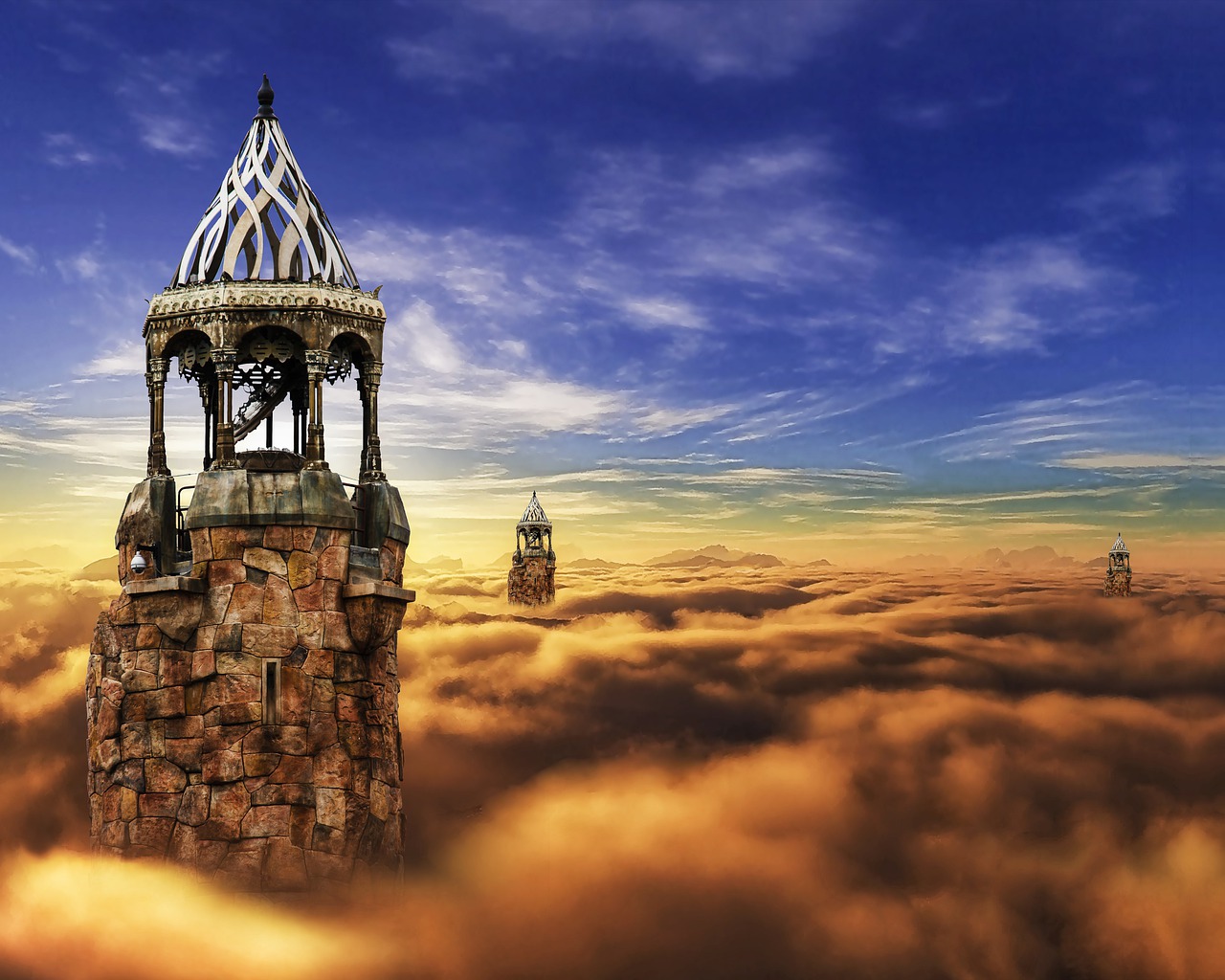 I heard at least one Splinterlands whale declaring his intention to go big on the presale because he loves the genre. And he probably didn't miss the opportunity to do that.

I haven't played TD games... ever. But neither did I play collectible trade card games online involving battle strategies before Splinterlands (I did collect some physical cards as a kid). And here I am now, fully immersed in the SplinterVerse.

I did check out the TD games genre when it was first mentioned.

What is the basic gameplay in Tower Defense games?

There is a map with one or more roads. Enemies come in from one side of the map (or from multiple sides if roads allow it and the gameplay is designed that way), and they use the roads to reach your home base, which is usually on the other side.

They always use the same path, very predictable, from what I saw in the videos. The only issue is in numbers. The more time passes (or the higher the level, I'm not sure), the more they come, and the harder it is to stop them.

To stop them you have to place towers strategically.

What to Expect from SPLTD?

SPLTD may or may not be like the TD games I saw in various videos. Those are interactive, and players can keep interacting with the game as enemies come in on their path. Towers can be moved (or not), traps can be set and moved, and the hero can attack wherever you want. Of course, each TD game has its rules, and you won't have full liberty in any of them, probably.

From the initial presentations of SPLTD, I think it will be more like Splinterlands, in the sense that you make your strategy before the game starts, and then it's on autopilot.

The game will be more strategic on autopilot because you can't update your strategy once you see the weak points when the hordes come in. It would probably be more exciting if one would be able to interact during the game, but that would be very difficult to build on the blockchain.

With those different towers and spells and the possibility to have combined effects of the spells, advanced strategies should be possible. But we'll see.

My first impression is that I would like the genre. What I don't particularly like is that the game seems that will be VOUCHER-intensive, meaning to be competitive one has to spend many VOUCHERs in-game. So I am waiting for more details to see how hard should I go on the game. Should I play to be competitive or for fun (if that's a viable option)? Hard to respond at this point, without further details, in my case.

What are your plans regarding SPLTD? Do you plan to play it? Have you already plunged in hard during the presale or are waiting for more details to see how hard you want to go in?

When I first saw the screenshot of it, it really looked impressive and potentially fun. However when I looked at my own voucher asset, I relooked and hold back to see if I should plunge in

Nah, that's a stock picture from Pixabay. I added the source below.

It will be important how many VOUCHERs we need to spend in-game to be competitive and how often.

Oh no, i meant the picture in the townhall post from Splinterlands. Have you seen the full map too? Or at least how they are thinking to do it? Hardpoint showed a simplified animation before the presale.

I've missed it. Had a concurrent meeting that time

I don’t even play Splinterlands as much anymore, I don’t think I’m up for it. But I’ll love to participate as a passive investor.

In my opinion, Splinterlands became more GameFi than a game, with a huge accent on economics. I like both, but I spend more time tweaking the economics than playing the game. I can even not play at all if I want to.

Exactly. Same for me as it is

I didn't bother with the presale but will probably pick up a few assets when the game drops and give it a go.

I like those games but time is everything.
You can't be everywhere.

There might be SPS airdrops for pack holders. Proposals are being drafted for SPS rewards for both land owners and TD pack owners to start before they are released (2 proposals, one for each).

I'll have to take a look at those proposals.
I have a small bit of land so that would be nice to see.

I have bought 10 packs which should be enough cards to play enough to get an ideal of how the game plays. Depending on enjoyment I may play it a bit.
!PIZZA

Yup, I initially wanted to buy 10 packs also, mainly for the same reason, to have something to start playing, when the game is launched. I eventually bought 20 packs instead but didn't dive deeper at this time.

Depends on if it's fun.

At first, I thought I knew what TD games were. Long time ago, I played an extension of WoW3 with my colleagues after work. There, heroes were the main focus. They leveled up their stats and picked up items to enhance themselves. There were some towers to destroy on the way to the enemy base, thus why I thought this was from the TD genre. Plus I heard there was a TD game based on WoW (there was one, but a different game), and that put me off track completely. When I looked into it, I saw that the TD genre was different than what I thought.

Your blogs ever disappoint me. What a lucky day I followed u. Continuously lovely content. Anyways i will not play it. If I can rent by towers I will buy and rent to buy more to rent more. :)

Every content creator loves to hear their content is appreciated, so thank you for that! As for renting, that will most likely be an option.

I've played lots of TD games before but I'd like to see how the game mechanics look for SPLTD. Enjoying the game is more of a priority for me than the economics, the latter being an added bonus. I'm looking forward to it but haven't made any commitments with the presale.

Interesting to see so many people who had a history with TD games. Looks like I've missed out on a popular genre.

I don't really have plans to play it because there just isn't enough time right now for me. At the same time, I didn't buy any packs so I will have to see whether or not it will even be worth it.

Well, it won't be out until next year, Q1 or maybe Q2, so it's not right around the corner.

I would try to play, if it would be convenient on my phone. The genre is interesting, as long as it doesn't take too much time. There isn't much of it already). !LOLZ

Yup, lack of time is an issue for everyone (well, most of us, at least).


How can you tell if your smartphone is good at playing music?
By the number of gigs it has.
Credit: reddit
@gadrian, I sent you an $LOLZ on behalf of @stdd

We invite you to check out the latest initiatives by @leogrowth:

Thanks for being picked! And for the link to the announcement about the next AMA, with Neal back. I haven't read that yet.

Personally I don't understand why Splinterlands is diversifying so much to the point of them having a sports league but, I hope they do good! Any positivity towards hive projects helps the overall hive ecosystem!