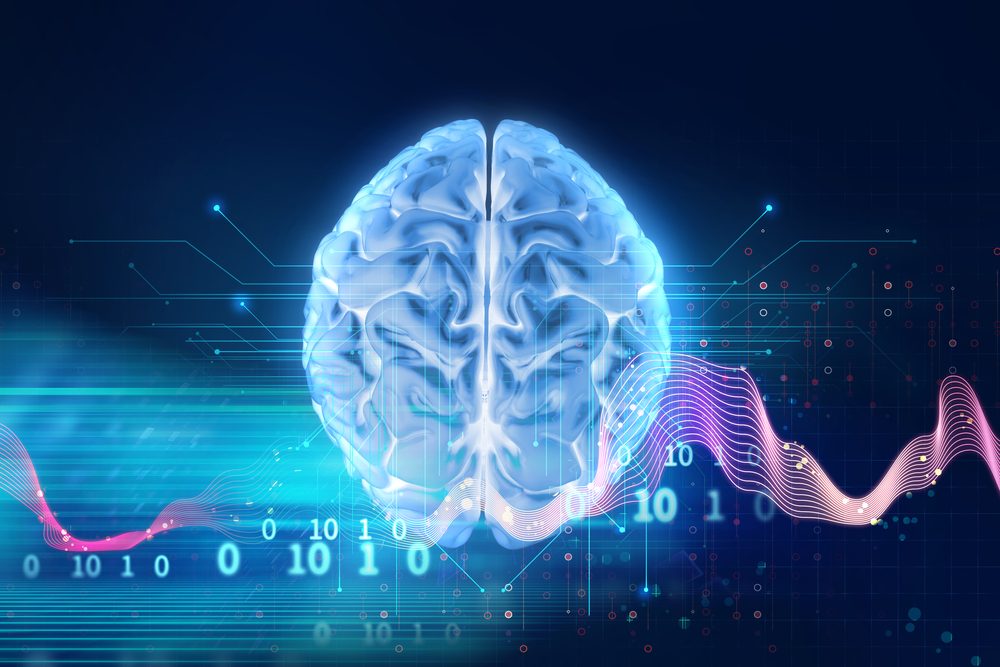 Source
If you have any questions from Google.
He tells you before answering the question that 25 million twenty thousand answers to your question are present in zero point six five seconds.
The time that Google uses to search for answers is called server response time.

Google uses the world's most advanced Zee One server and the latest Linux web server operating system.
The system only has to line up for you by matching the available information to the answer.
And he uses half a second to one second for this task and proudly tells you before the answer that I have found this answer for you in six hundred and fifty milliseconds.

Now we move from the computer screen to the cricket field.

Shoaib Akhtar or Burt Lee are bowling.
The ball is thrown at a speed of one hundred and fifty kilometers per hour.
The length of the wicket is twenty point one two meters.
It will take 480 milliseconds for the ball to reach from one end to the other.
Where the batsman stands at a distance of nineteen meters, it takes four hundred and fifty milliseconds.

Now suppose that the gun is short of length then it has been tapped near half of the wicket.
When the batsman realizes that it is a bouncer and he sits down
So that the bouncer passes over the head.
At the moment it has only two hundred and twenty-five milliseconds, or about a quarter of a second.

What functions does the human body perform in less than a quarter of a second?
Let's try to guess it a little bit.

The first eye formed an image on the veil of the emerging ball that is inverted, that is, upside down.
The brain first straightened the image and thought the bouncer was coming.
Then he decided that the direction of this bouncer was not right for the shot so I should sit down.
Following this decision, millions of neurons in one of the 86 billion neurons in the brain ordered proprioception of the upper motor neurons.
Proprioception is the process by which the human mind determines the exact location of the muscles of the body before moving them, which file is in which position and at what stretch.

Information about the exact location and stretching of millions of file fibers from all six hundred muscles of the body was transmitted to the brain.
It then provided millions of signals to the upper motor neurons to shrink or expand the millions of muscle fibers of about four hundred and fifty muscles.
Upper motor neurons transmit all these signals to the brain.
The cerebral cortex, through the lower motor neurons, issued separate instructions to millions of muscle fibers of four hundred and fifty muscles.
Which went through the whole system and finally reached Exxon which was a chemical called acetylcholine. Produced such tylocoline.
Which provided the desired tension to the muscles by acting on the file neurons junction.

Note that each of the millions of fibers produced at the junction of the file neurons varies according to the amount of demand for such tylocoline.

Once again after the signals
"Sensory feedback" was taken to prevent the body from becoming unbalanced and falling.
Then, in the light of this feedback, a new "pastoral adjustment" was made.
How many times has this whole process been repeated?
When the batsman arrives in a sitting position from the batting position.
And all these millions, if not billions, of factors can be accomplished in less than a quarter of a second.

By God, you do not know yourself well.
You are superhuman, not human.

The best calendar of the highest creator of this universe.

Realize your abilities;
Get up and use your energies in the right direction to erase your frustrations.
Take away the prosperity of your part.
By God you can.