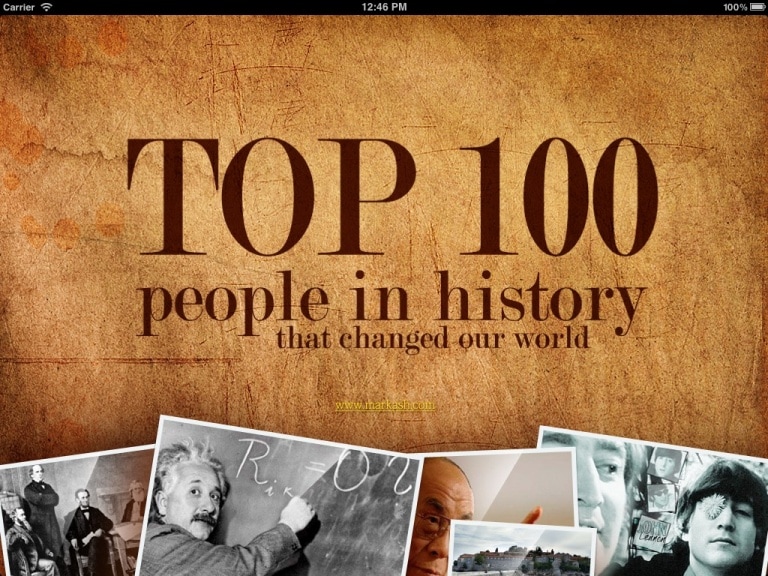 Michael Hart spent 28 years writing his book, The Hundred Great Personalities, and when he had completed his compilation, held an unveiling ceremony in London in which he was to announce that he was the greatest man in history. Who is the great personality? 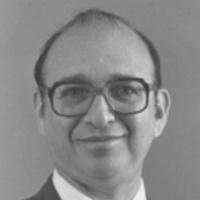 When he came to the dice, a large number of people tried to interrupt him through whistles, noise and protest, so that he could not finish his speech.
Then he began to say:

A man stands in a small town in Makkah and says to the people, "I am the Messenger of Allah." I have come to improve your morals and habits, so only four people believe him. I had his wife, a friend and 2 children.

Yes, one more thing!
Even today, after such a long time, millions of people are always ready to sacrifice their lives for his honor. Is there a Christian or a Jew who sacrifices his life for the honor of his prophet or even for the sake of his Lord ...?
Undoubtedly, that great personality of history is "Hazrat Muhammad".

After that, the whole hall was filled with silence in the awe and glory of this great personality and Sayyid al-Bashar.

If you have read it, then recite Durood Sharif, and mention this great figure of history on your wall.