Juno Network Drama - There Are No Shortcuts In Decentralization 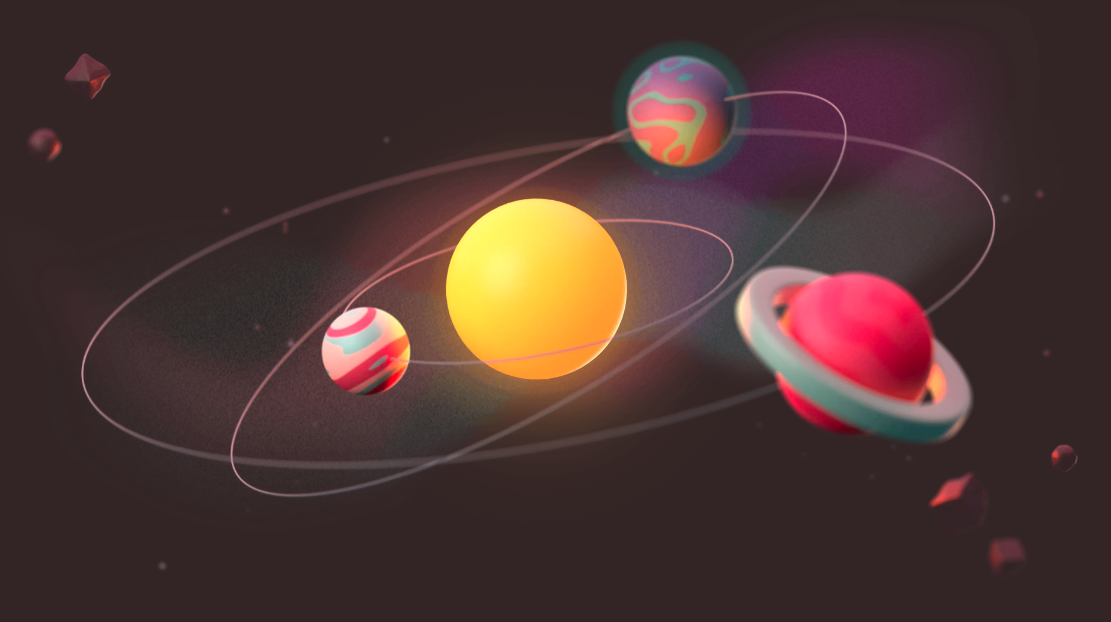 Juno is network with an ambition of building a community driven smart contracts platform. This blockchain protocol launched in October 2021 with airdrops of $JUNO tokens to the members of the Cosmos ecosystem based on how many $ATOM tokens they held. However, this airdropped was capped to 50,000 tokens per wallet with an intention of no single person having more than 50,000 tokens, and higher influence in the network. It is clear that goal was to distribute tokens to as many people as possible without creating super whales. Some may call it an attempt in fair distribution. That didn't go as planned.

In crypto world, one wallet doesn't necessarily mean one individual. It is not too difficult for one individual to have many wallets and distribute their assets across these wallets. In some cases this might be a good strategy in creating extra layers of security for ones assets. So, $Juno airdops had 50k cap, but if you had multiple wallets with $Atom, you can still get multiple airdrops. That exact thing happened with $Juno. A single person or a group were able to receive these airdrops in multiple wallets and after consolidating them into one they ended up with 3,144,050 million $JUNO coins. Currently it has a total value of $107,574,257. Feel free to look at the wallet address yourself.

Some are calling this action as gaming the airdrop and went against what Juno Network was trying to do. Others may consider such actions as fair game, as long as the rules are clearly defined and anybody could do the same thing. It looks like the snapshot for airdrop was taken in February 2021, meaning you had to have $Atom coins before this snapshot time. Butt he airdrops were announced in June 2021. The question is how did this person or group know what to do. Because if they wouldn't be able to take these actions after the announcement of the airdrop and its rule in June 2021.

Now that we have this super whale with massive amounts of $Juno coins, what's next. Apparently, there is a proposal 16 that is intended to remove the coins from this account and reenforce the 50,000 coins cap. In other words, community is not voting on to remove these coins from the whale or not. The proposal 16 is open for voting between March 10 and March 15. This obviously goes against your keys your coins promise of decentralized blockchains. I don't think just having a proposal for people to vote on is wrong thing. But if it actually goes through and removal of assets happens, not only it would set dangerous precedent, but also invalidate the entire idea of wallet security.

There are two lessons to learn from this Juno Network saga. One airdrop rules need a thorough study, revision, and testing to make sure once things are set in motion there is no going back. Having 1 wallet/account - 1 vote kind of approach has its flaws. These flaws are very obvious ones and many already knew about them. It is not that difficult for one person to have multiple accounts, even massive amounts of them. We do it here on Hive. People have multiple accounts in bitcoin, ethereum, everywhere. Clearly, Juno Network didn't do proper preparations for this. Perhaps, 50,000 cap itself was a wrong parameter in the airdrop rules.

Similarly, when Koinos project announced mining coins instead of airdropping, they had great intentions of distributing koins to as many people as possible with CPU miners. It only took a couple of days for some to figure out they can mine koins in larger amounts with better computing power. I am not sure what they used, but there was a way. Still, Koinos distribution I think worked out ok, because those who wanted the koins, were able to buy them for cheap.

Second problems is, what to do when/after things don't go as planned, and in this case an individual or a group was able to obtain way more $Juno koins than they were suppose to? Removing these coins from this wallet may seem like a solution to get to the original outcome. But that completely goes against what decentralized blockchain networks stand for. Moreover, what if there are more individuals or groups who also were able to receive many more coins than they were suppose to, but have not consolidated all the coins to a single account yet? If one individual was able to do this, I would guess there were others who did the same exact thing intentionally or not.

It does seem the actions of this whale were intentional to game the system either. They couldn't have known on time about the airdrop rules, unless they were among the insiders. I don't know. There are many more questions than answers. What I know is there are certain things that are requirement for decentralization, and cutting corners to reach decentralization may not produce intended outcomes.

Please read this interesting post - The JUNO Whale Saga, New twists in the Story by @jk6276 for more information on this topic.

If Juno and its users do that and the coins are removed from the wallet, then that would be centralized finance. And if people are looking for centralized finance then why choose crypto, they can just head over to the bank for that 😀.

That sounds about right. I doubt it would be possible in a decentralized network.

Although the vote would ensure some level of consensus, I just don't feel the same about a crypto that has tinkered with wallets, it's a 100 percent no.

Even if the reasons are good the fact that you can is a security problem in it's self.

100%. Security and wallet integrity should be of highest priority for any blockchain with goal of building decentralized network.

The aim of having multiple wallets and investing on them is to make a better profit so which ever way they want to engage in us a win win scenario in Crypto.

It's a big problem if one exploits the Airdrop loophole by placing ATOM across multiple wallets, in order to get massive additional Juno Credits. The problem lies in exploiting the large number of wallets. Should there be one wallet for each individual with proof of identity I think it's a decent idea what do you think?

The issue is that there is lots of people feeling uncomfortable with KYC...

This is a very interesting situation where, sadly, the Juno project will suffer either way. While reading I was also thinking that it should be an inside job! Descentralized living definitely implies overcoming the selfishness that is so common in the centralized world.

Thanks you very much for sharing!

This is great. I heard about this proposal to voted, reduce the amount of tokens for the wallet. Perhaps it wiser to split into many others." Never put all your eggs in one basket". This is is the first I used this phrase. But it doesn't matter to me, I only have small amount of atom staked !

Nice thanks for sharing this. I strongly agree with all you said you made a solid point.

I saw some posts about this and I agree that it's a huge mess. It might be a fix but if it can be done once, then it can be done again. So I don't think it is a good thing to do at all.

Isn't proposal 16 equivalent to a theft? Annihilating the content of a wallet is a line not to cross. This should have been thought about beforehand. However, this is just my opinion. Nothing more, nothing less.

I agree and would consider it as theft too. But some may say it was stolen from the community in the first place by gaming the airdrop.

Here I would be more pragmatic: if the airdrop boundary conditions are defined in such that they can be gamed, it is too bad for the airdrop. However, that's life.. and better chance next time.

Wow,nice post am agreed with you that no short cut in decentralization.you really make good point.

I didn't know this was going on.. it looks like they are between a rock and a hard place! I think it's not ideal having a single whale in control of such a big portion of tokens but the solution proposed is simply off limits in my opinion.

What a "mess" this unfolding story seems to be @geekgirl. I have a strong sense of justice and this whole drama just makes me very thankful I do not personally have a stake in JUNO. It will not be surprising to me, per the details written in my comments on @jk6278's post, that this does not end well ...

"When there are financial incentives and gains to be made, people will explore all ways to find edge."

The key. And the "Achilles heel" of this whole "code is law" approach to handling "justice" in this remarkable new asset class. Beyond the JUNO drama, you cite other examples of good intentions, but ... 🤷‍♂️

Given we all have the same "hard coded" human nature challenges, we'll find out together how effectively devs come up with future solutions which avoid messes like this one ...

with this happenings , the question that keeps popping up in my mind that begs to be answered is If the whales abruptly pulled out their funds ,currently worth about $122m won’t they single-handedly wipe out JUNO liquidity on decentralized exchanges?

It is a lot money and could made some damage. Not sure how their staking works though.

Creating too much wallet is bad because if anything crash happen, you will loose the two accounts.

not on topic, but I immediately thought of the old free email things called Jeuno from back in the day. :P but I hope things get worked out on this one..