Streamlit Has Been Acquired By Snowflake 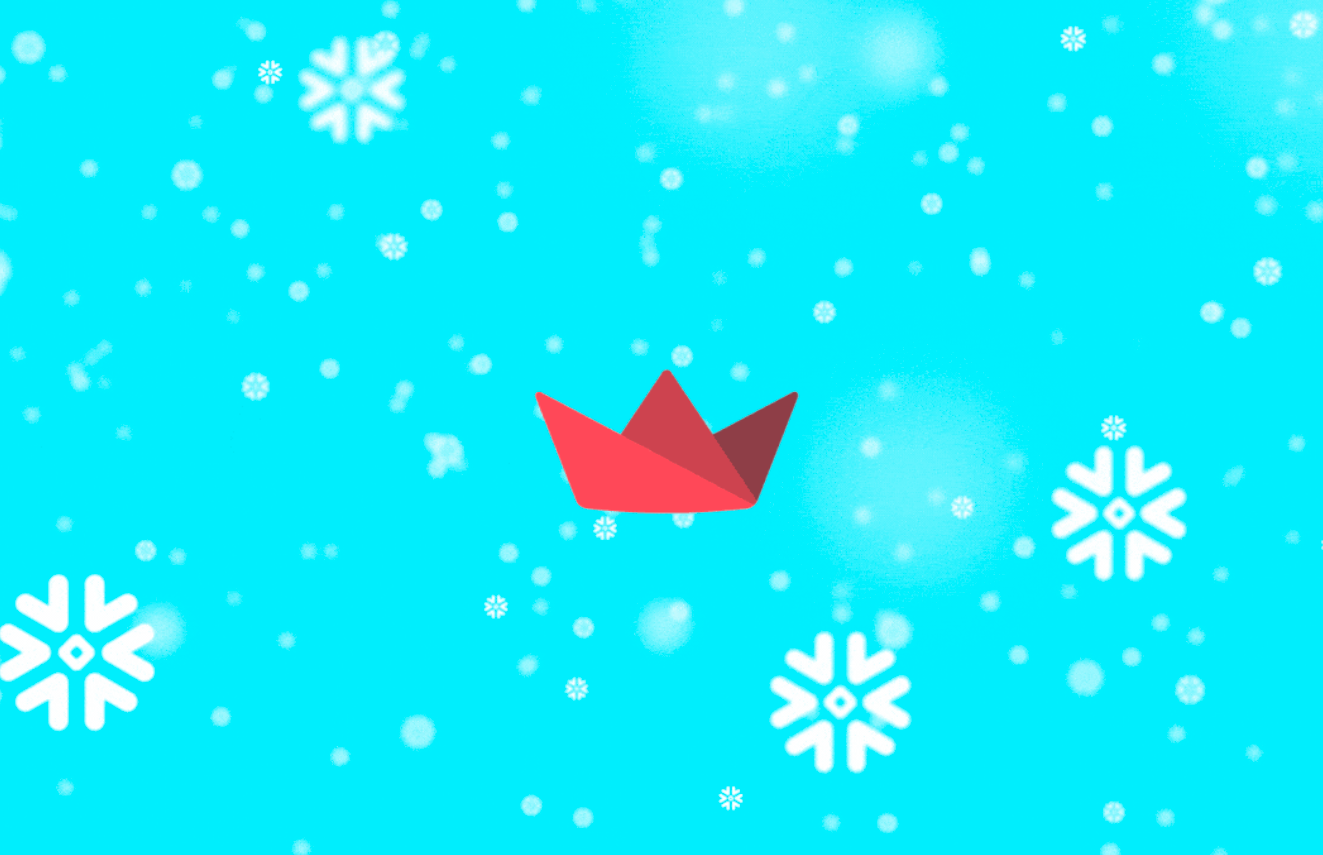 One of my favorite python tools Streamlit has been acquired by Snowflake. Snowflake is publicly traded software company that specializes in data and cloud. I don't know much about Snowflake. I heard about this company first time during its initial public offering, which happened in September 2020. It currently trades under ticker symbol SNOW. When it went public, it was one of the IPOs a lot of market analysts were positive about.

Looking at its stock chart now, it looks like this was successful IPO and initially its price went up as high as $400. Its price dropped significantly afterwards, but was about to come back to $400 one more time. The price of this stock has been on downtrend and currently trading at all time lows at $174. Even before its IPO one of its biggest backers was Warren Buffett's Berkshire Hathaway. I thought Warren didn't like tech companies for investment. If Berkshire Hathaway saw some value in this company despite being in tech sector, they probably are doing something right.

Streamlit is a python framework that came up with faster way to build and share data apps. Initially, its goal was to provide tools that turn python scripts into web apps for data analysts, data scientists, and anybody who works with data. This way users can just focus at their core work with data and don't have to learn web development skills to share and present the visualization of their data with clients, teams and colleagues. Since I started using it, I see its benefits go beyond data. It can help with other types of apps as well and prototyping ideas. There are many in the Streamlit community who utilize the framework for purposes other than working with data as well.

You may have seen some of my posts about Streamlit itself, or projects on Streamlit. You may even have used some of my apps. I use Streamlit on daily basis for automating tasks and it saves me a lot of time. I wouldn't want it to go away and lose its focus. Streamlit team has been very impressive with what they have done in a very short period of time and continuous improvements to the framework. I hope this acquisition will not become the beginning of the end of Streamlit.

The reason I have mixed feelings about this acquisition is that not all of them produce better results for the company that has been acquired. For example video communications platform Skype once was the pioneer of what they do. Skype was acquired by Microsoft few years ago. Do people still use Skype these days? When it was the time for video conferencing solutions to shine during Covid pandemic, Skype was nonexistent. Instead other solutions like Zoom and MS Teams became the popular apps to use.

Even worse example that happened recently is the acquisition of bitcoin BRD wallet by Coinbase. BRD was my favorite wallet. After Coinbase has bought the company, it turned BRD into nothing. Few weeks ago when I went to my wallet, it didn't show the contents of my wallet and instead gave instructions to migrate it to Coinbase wallet. There are many examples like this when bigger companies acquire smaller ones to eliminate the competition. But also there are success stores too. Question is which one is it in Streamlit's case? While it is impossible to find a definitive answer, we may get some clue what this accession may result in.

One of the great features of Streamlit is it is an open-source framework. Even if the acquisition didn't produce positive results, it is always possible for someone else to embrace the idea and create something similar. Streamlit has done a great job demonstrating the high demand for such solutions. The field of data analysis is growing exponentially. There is so much data to work with. Ain't nobody got time for web development. Machine learning in on the rise. Who has time to keep up with ever-evolving Javascript frameworks.

According to their newsletter and blog post, Streamlit team seems to be happy with this acquisition and thing Streamlit and Snowflake are better together. It looks like Streamlit will continue with previously set plans and develop new ones to make the framework and platform even better. They say they will continue with their community focused approach and commitment to open-source. Feel free to read the full blog post.

I couldn't find an announcement of the acquisition on Snoflake's website. But they had a post from last month that outlined their intention to acquire Streamlit - Democratizing Data Apps — Snowflake to Acquire Streamlit. The title of the post reminded me of Robinhood's recent acquisition of UK-based crypto company Ziglu. What I find interesting is Snowflake's motto is democratizing data apps, similar to Robinhood's democratizing finance. I don't want to judge, but this sounds like statements by centralized crypto companies like Coinbase when they say decentralizing centralized. They all probably went to the same marketing school.

Reading this post, I am more optimistic of the future of both companies. This seems like a genuine step forward in creating meaningful partnership and utilizing both technologies to provide better tools. According to their post Snowflake has come to notice Streamlit due to their customers using the framework and internal hackaton showed more teams utilized Streamlit in building beautiful and high quality apps on Snowflake in short period of time.

We realized that bringing our two technologies closer together would be a fantastic way to make data apps accessible to many more people.

The post also demonstrates a simple script that uses both Streamlit and Snowflake. I can see how this can benefit both of them. They also show commitment to keeping Streamlit as open source project and supporting its continuous growth.

Part of the magic of Streamlit is that anyone, anywhere, can not just build apps, but also be part of Streamlit itself, and we are strongly committed to supporting and growing the open source project and community.

Ok, I am convinced. This is a good partnership. I wish them both success. When I will get a chance I will try to learn more about Snowflake tech. Looks like it can be useful for some projects.

Of course they will say that. All one can do is watch and hope it's the truth.

Saw that earlier, suspect it will go downhill from here. I really liked Streamlit.

:) That's cool then. As long as everything works good, then its all good! :)

It looks like Streamlit will continue with previously set plans and develop new ones to make the framework and platform even better. They say they will continue with their community focused approach and commitment to open-source.

Usually, they do little development on the open-source version and instead focus more on selling a commercial version, with more support. Similar was the story of Java - after Oracle acquired, they figured out how to earn profit out of it.

That's true. They do need to think about profits all the time.

It's too bad that streamlit bought out Snowflake and I am not sure where it will go from here. However, I think it's probably going to get worst over time. I don't really see how Snowflake (publically traded company) will really help because they will be aiming for profits.

Yes, it reminds me of Inc every time I read Streamlit.

ha that's what I read too

Nice Streamlit. building tools and focus more on its own open version is very important, I like how it treats widgets

I just looked into this. It's a tool used by python. I was looking for something to learn. I wanted to try java or python. I was told to try ruby first. As a beginner I not sure which I should try !

I think python is easier to get started. Never understood ruby.

Streamlit has been acquired by Snowflake to join forces and open new frontiers in data science and data application development. Streamlit takes minutes to learn yet gives one immense power to transform Python scripts into beautiful apps.