Drinking can be healthy!

Alcohol, like caffeine, has a controversial reputation. This is the guide which show how it is dissolved in body, how fast, its paradoxical sex effect and why some drinks such as red wine have the potential to prolong life. 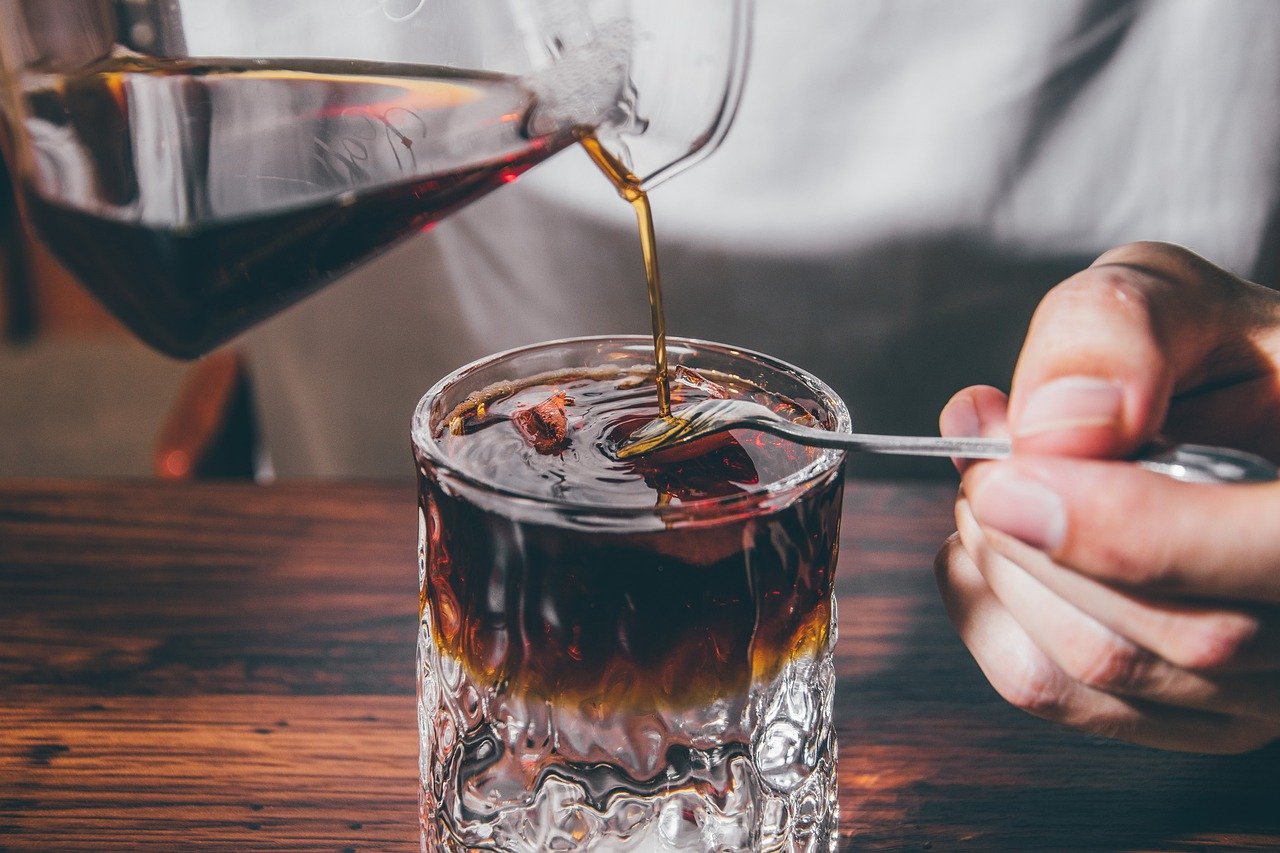 Everyone has been guided in some way by how alcohol affects his mind and body from the mixture of knowledge, personal experience, culture, incredible experiences during long party nights, as well as from the countless tips received during student times in the period when you were so shaken the night before that you wished your head was just gone when you wake up.

Different people have different type of taste in alcohol. Some like to drink wine at dinner, others beer during a football match. There are abstainers and those who overdrink. Mankind has been indulging in the consumption of fermented liquids since the dawn of time and has been discussing their health benefits (and harms) for almost as long.

The truth is that alcohol can be both curative and poisonous.

The consumption decided the person ability to be good and bad. If drunk in moderation - no more than 1-2 drinks a day, it brings a number of benefits. Studies show that people who drink alcohol in moderation live longer, both those who drink too much and those who abstain from alcohol . They also have healthier hearts.

Long-term studies involving more than 750,000 people have shown that moderate drinking reduces the risk of coronary heart disease and heart attack and / or death associated with cardiovascular disease by 30-40%. If you drink in limited quantity it will have a positive effect on body.

According to research, they are more likely to maintain an optimal weight, sleep 7-8 hours and exercise regularly, unlike sober people or consuming large amounts of alcohol. People who drink in moderation also enjoy a full, peaceful social life. In short, they have happy hearts - both emotionally and physically.