According to the British Heart Foundation, 1-2 glasses of wine a day can protect us from a heart attack 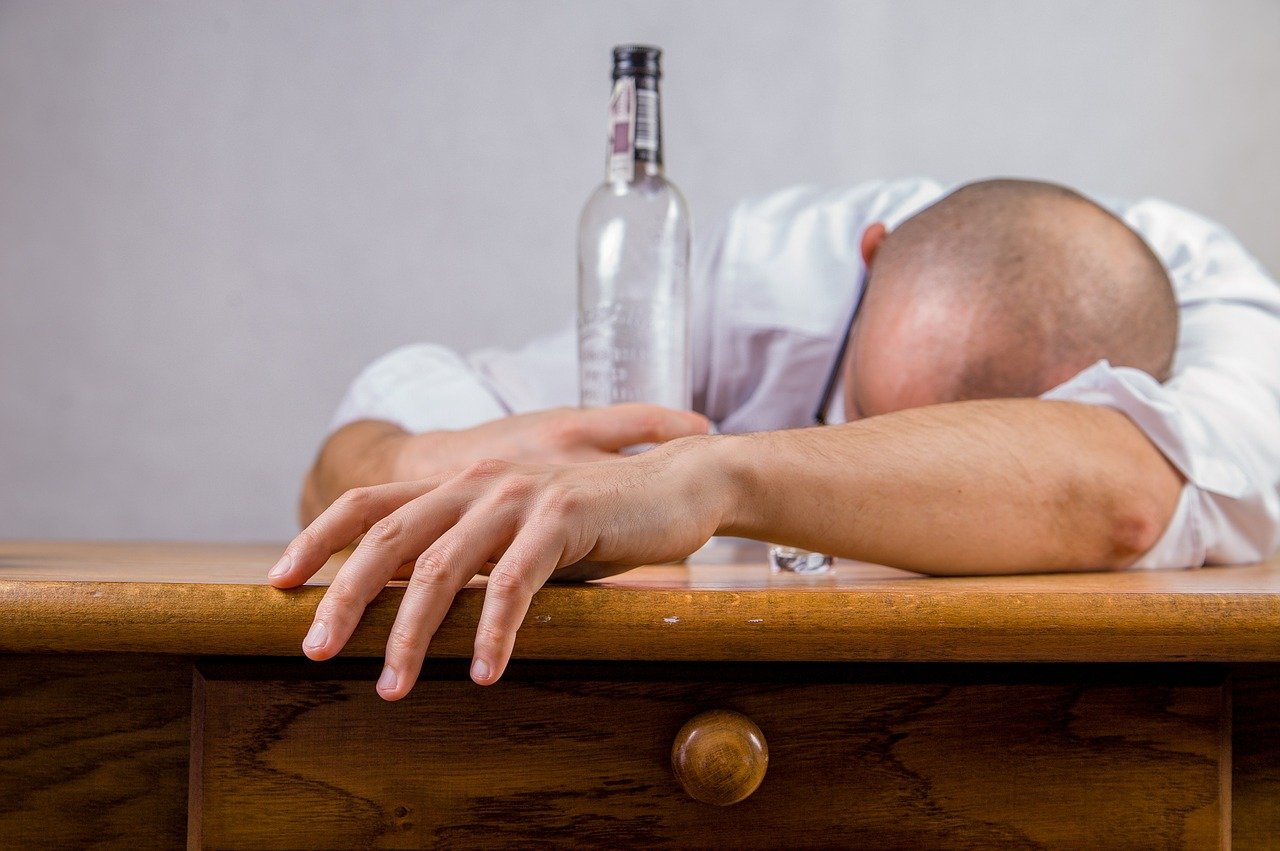 As the dangers of excessive alcohol consumption may outweigh the benefits of moderate, limit yourself to 1 glass of wine a day with dinner. According to the British Heart Foundation, this amount can prevent heart attacks in men over 40 and women after menopause .

But the organization also claims that higher amounts of alcohol can raise blood pressure and lead to obesity and other health and social problems. If you drink regularly and in small amounts, here are some tips to increase the benefits for your heart from this, as we mentioned later in the article.

The big grapes!
Whether you prefer gin and tonic, wine or beer, all alcoholic beverages in moderation provide protection for the heart. A study of 12,321 British male doctors born between 1900 and 1930 found that until 1991, the lowest mortality rate was among volunteers who consumed between 8 and 14 drinks a week .

mortality rose progressively as the number of drinks increased to more than 21 per week.

Interesting: Although all types of alcohol have heart-healthy properties, wine leads the ranking. You may have heard of the "French paradox" - the ironic discovery that although many French people smoke and eat saturated fat, they are almost half as likely to die of cardiovascular disease as the British.
Scientists used to explain the reason for the healthy hearts of the French only by their habit of drinking red wine, but it is more likely that their Mediterranean diet - rich in fresh fruits and vegetables, olive oil, garlic and fish - will also make an important contribution. Other factors in the French way of life, such as daily physical activity and tranquility , also have a beneficial effect, but wine undoubtedly contains elements that neutralize heart pests . Various studies have shown that nations that prefer wine have lower cardiovascular morbidity than those that emphasize beer or concentrates.

Wine contains antioxidants known as polyphenols, as well as the flavonoyl quercetin and the compound resveratrol, both of which prevent the oxidation of "bad" cholesterol, which reduces the likelihood that it will be accumulated in the walls.

Scientists are currently studying another group of compounds called saponins. They are contained in the husks of the grapes and act by binding to cholesterol and thus interfere with its absorption into the blood. They can also reduce inflammation.