How much Dollars I make on HIVE Block-chain daily? Any Guesses?

I thought it would be interesting to see, how many dollars I make daily on the HIVE blockchain daily. So in order to check the dollar figure that I'm making daily the first step would be to see different platforms that I'm leveraging here on the HIVE block-chain. 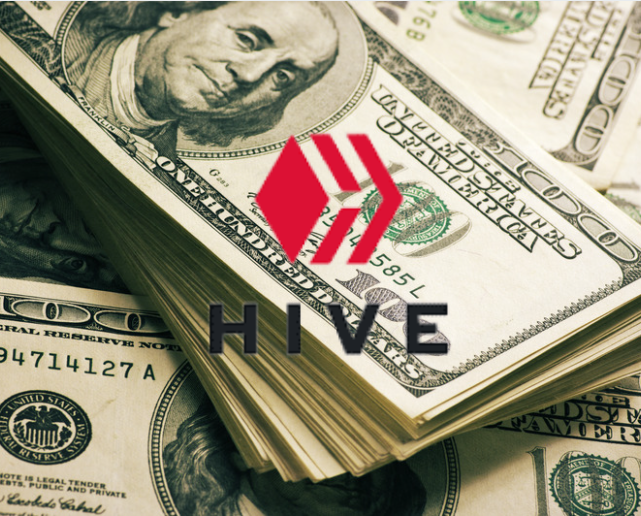 Following are the platforms that I normally use on a daily basis.

Out of the listed platforms, it's quite obvious & guess most of the folks would have already guessed that a major part of the income that I'm generating is via the great game here on HIVE Blockchain which is Splinterlands. Yes, that's absolutely correct, and the following are the rough/estimated earning that I get from Splinterlands:: 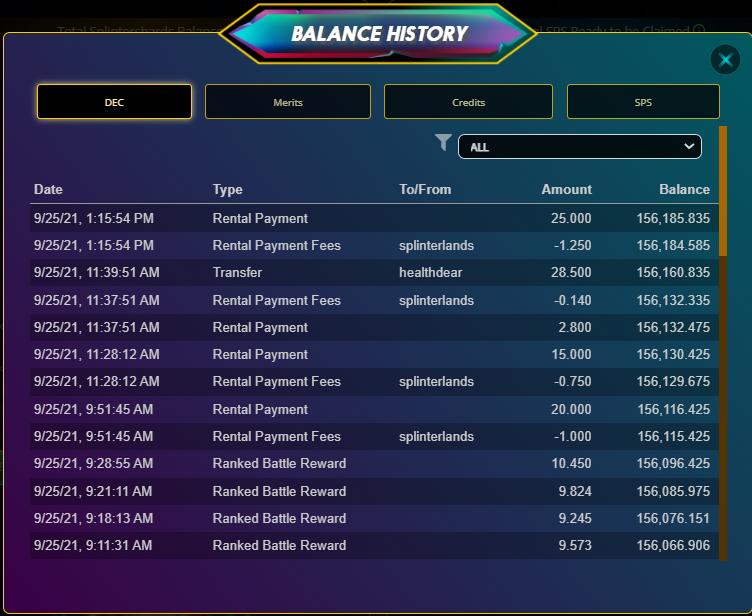 A total and approximately close to $195+ from Splinterlands game. Please note, I'm not entering the amount of DECs which I get for playing the game as well. This is so because I'm not playing that often and have rented out most of my GOLD foil cards so it's hard to get the numbers of earning through playing the game.

So, if I sum up the earnings via the curation and HIVE power deligation. I'm earning close to 30+ LEOs daily. This amounts to 10 HIVE at the current price of LEO which equates to another $6+ approx.

Have touched the $200+ earning daily mark by leveraging only two platforms here on HIVE Blockchain. Now let's have a look at the earnings from blogging on HIVE. 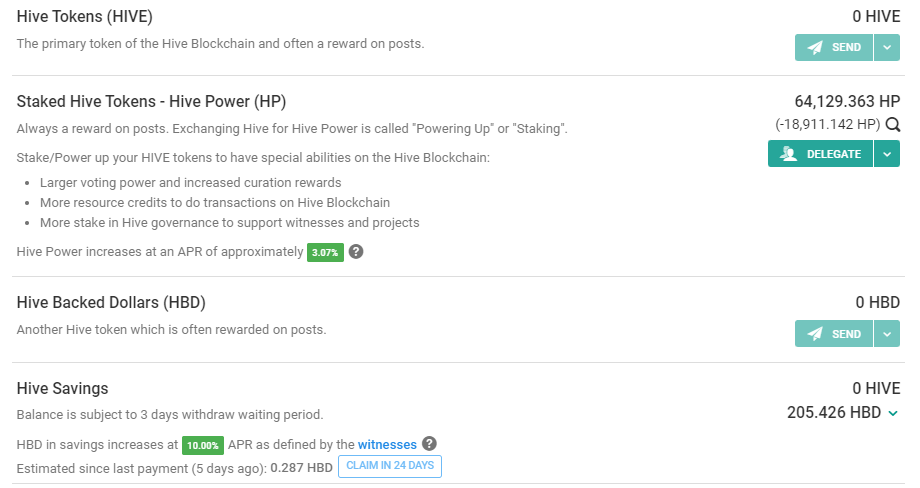 Every HIVE that I earn is staked. I guess it's been Years; close to 3 Years that I have been powering up just powering up all my HIVE that I earn. I normally do 1 post daily and am able to earn close to $25. Since half of it goes to the curators, I'm left with $15. Now include the curation earnings which amounts close to another $10 approx. inclusive of the earnings for 64K+ HIVE power. Summing it up the HIVE earning would be close to another $25 daily.

WORKERBEE is another token, which I'm heavily invested in. As seen from the above image, I've close to 4k+ WORKERBEE tokens staked. On an average it gets me close to 3 - 4 BEE tokens daily.

Finally, I would take into consideration my investment in other tokens like stemgeeks, dcity, ape mining club, musicforlife, and some other tokens. I would say that I'm easily earning another $10 from them

Not too bad, I would say - rather a nice income stream in the crypto world. I'm happy as far the earnings are greater than $200+ the more the merrier. The best part is that I'm not withdrawing any part of the income and am reinvesting in the platform. And by doing this, what I noticed is that my earning income stream is increasing gradually. Had I been withdrawing HIVE, I'm sure I would have not been in a position today to earn close to $25+ daily via posting. I'll end this post by saying that - I'm fortunate to find this amazing blockchain HIVE and happy to see how it's changing things around the world...

Thank you @bhattg for the support & curation.

The essence of this post is - Power of Compounding. Keep Stacking. Keep growing!

thanks, dear @finguru... I hope this power of compounding will help me to achieve my HIVE power GOAL of 100K HP pretty soon. cheers

Very Soooooon mate. All the best. You are growing steadily and Hive is one of the best long-term investments.

Even half of the finance I'm gaining every day,is from leo finance.i am planning to make more than what I have in six months time because the community is well organized, once you are doing what you suppose to do to earn all this token,you will get it.
Thanks for the encouragement.

you are welcome dear. cheers

Wow that's actually a great thing to know, moral of the story invest, earn and then re invest to earn even more

exactly - invest, earn, reinvest and also at times booking profit is a must. cheers

This is great earning I must say and its a power of accumulation and focused approach. Congrats brother

thanks brother.. focused approach definitely helps and without which it's difficult to achieve any goal a person may have. cheers.. bhai approach lagao yar rocky sae.. lol

Thanks for sharing and congratulations! You are on the way for financial freedom!

Nice job. It looks like Splinterlands takes up a large portion of the income and thanks for being transparent.

Very nice income! Can I ask you where is the first wallet image from?

Hey Friend, This post has very less content about splinterlands and we support only splinterlands content. Would love to have posts from you matching with the challenge soon.