@gungunkrishu 74
about 2 months ago
LeoFinance 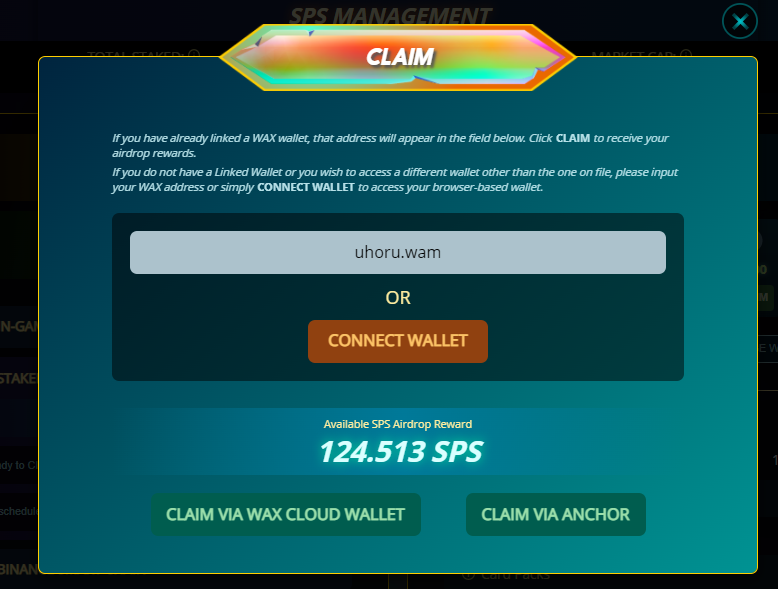 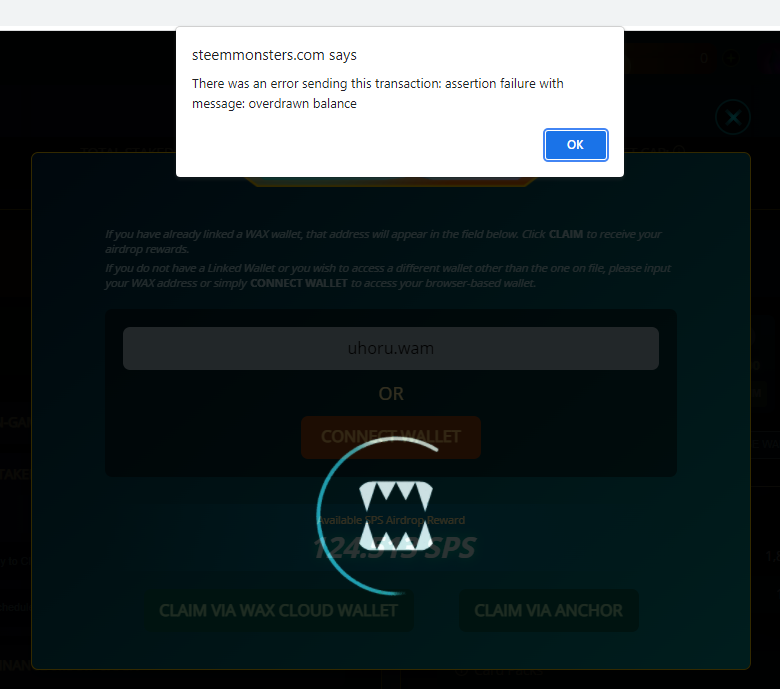 I have some of my SplinterLands assets on WAX blockchain and for that reason, it makes me eligible for the SPS drop. As seen from the given image it gets me close to 120+ SPS tokens daily to be claimed via the WAX cloud wallet. And getting this error message of - "message: overdrawn balance”" was kinda frustrating.

I approached the Splinterlands discord and explained my query tied to SPs claim from WAX. I shared the snapshot of the error message with them. At the same time, I told them that I've sufficient WAX staked. 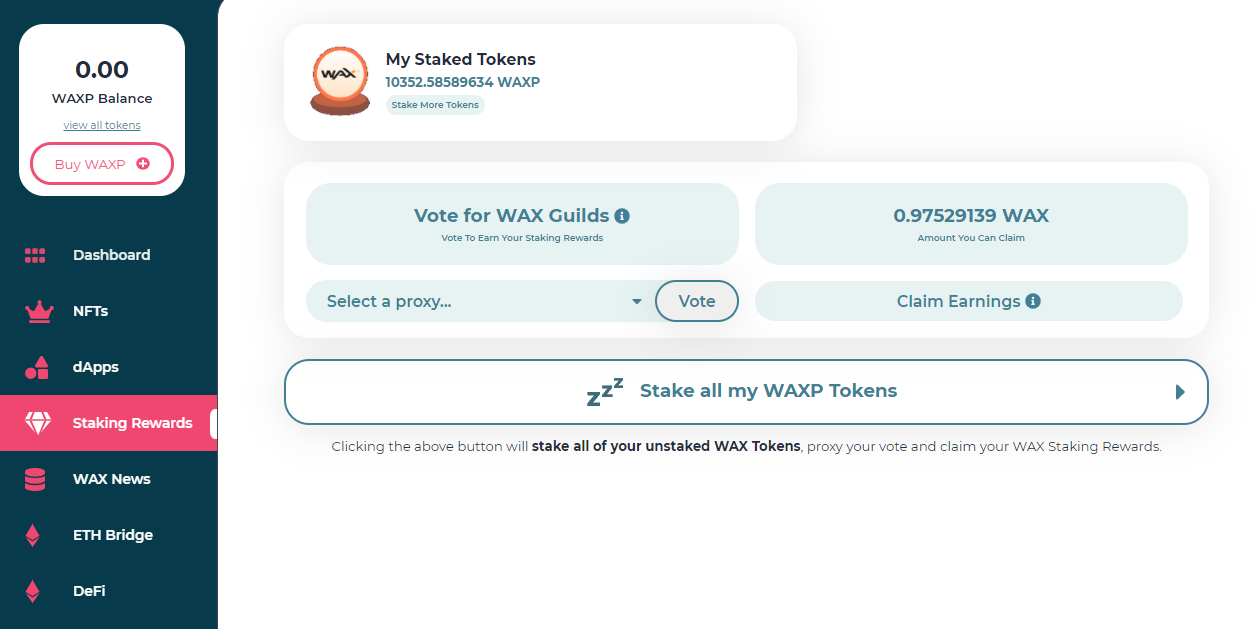 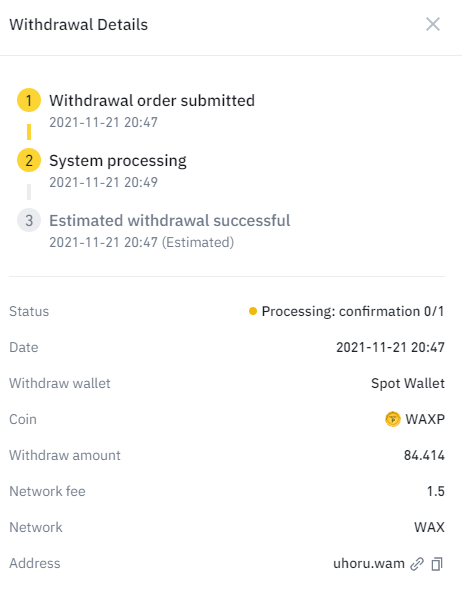 Once the transaction got confirmed and the WAX was received in the wallet. The same can be seen in the following image that, I know have close to 84+ liquid WAX in my WAX cloud wallet.

Now that I had the required i.e. liquid WAX in my wallet. I initiated the claim of SPs tokens and surprisingly, I didn't receive the warning that I had been getting and finally was able to claim the SPs tokens. 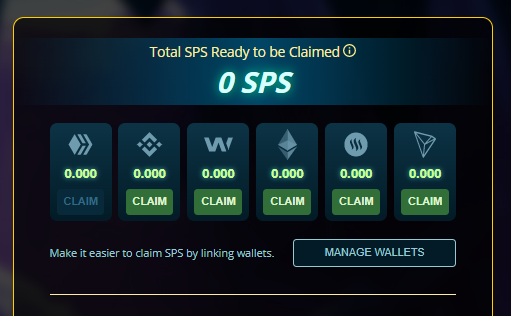 In a nutshell; if you are getting::

message while claiming your SPs via the WAX wallet. Just ensure that you have some liquid WAX in your wallet. And once you have the WAX in your wallet - give it a try again to claim the SPs tokens. I am sure that the above warning on the overdrawn balance will go off and you should be able to claim your AirDrop Sps tokens for having the Splinterlands assets on the WAX blockchain.

Let me know if you have any follow up questions as to how to get rid of the warning:: "assertion failure message while Claiming SPs tokens Via WAX Cloud Wallet"

I am only using hive engine for DEC, if eth wallet add then airdrop will be increased? !PIZZA.

@pizzabot 54
about 2 months ago
PIZZA!

Lovely and thanks for sharing such

Yes, you need WAXP to be able to make the claim
Useful post for those who have Splinterlands assets on WAX!
Good job!