As I promised, this month I will do another writing challenge, this time the focus will be on storytelling, and I will try to immortalize a fragment of life, a short story about something that made me wonder, being that an idea or a peek into a stranger's life. Enjoy!

-Give him some milk, right now! The man was just a shadow of his former self, quite surprised to be here and to see some familiar faces.

-What happened? How did I get here?

-Everything will be explained later, but for now, you need to drink this milk. Fast!

You are probably as surprised as they were, as some heard the stories, but never witnessed them. It is something out of a fairy tale. Gheorghe was one of the last Cloudwalkers, from the Scholomance order, a mythical wizard school that was believed to be long gone. And what they were doing here, was something too daring to even think about. Using blood magic, they magically kidnap people from the Russian Reeducation Camp in Siberia and bring them home to their families. Most of them were Romanian Soldiers, accused of fighting against the Russians at the beginning of WW2. The Russians 'friends' came to help Romania after 1945 and forgot to leave, basically doing back then what they are doing right now in Ukraine. The collective memory is still alive now in the country, and not a few people were robbed of everything they got of value, their precious horses, cows, and even wives. The Romanian soldiers, and officers especially, who fought against them before turning against the Germans, were literally hunted and thrown in Reeducation Camps, far away, many of them never to be seen again.

Apparently, we had some of those people, trained in some Ancient Magic, who could bring the husbands of those poor women back home, using just some of that man's clothes or personal items, and relative blood. The story that I heard was re-told from one generation to another, and the Solomonari (that is the name of the mage) explained that they grab them from the clouds, and bring them home (another name used for them by the locals was Cloudwalkers). But what it looked like is most like a teleportation technique, with a link made between the man's personal item and the man himself. The only surprising detail is that they needed to drink a lot of milk, as soon as the intended target arrived home, in order to survive. I do not know if this was tied to the ritual, or just that the transportation technique was too taxing for the ones who were already just skin and bones, dehydrated and hungry.

And yes, there were at least 4 or 5 similar recollections of this technique, in 4 or 5 different villages. And they seem as far-fetched back then as they seem today. War prisoners teleported back home from Siberia. Well, these are just stories now, and apparently the last of the Solomonari died around 1970. Or at least this is what I was told. 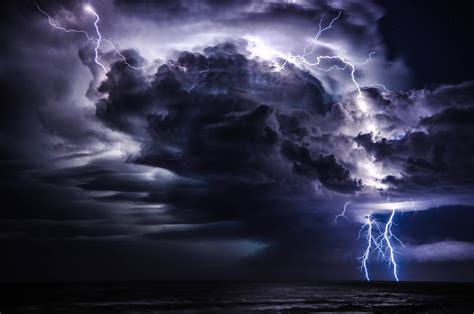 Just a heads up: You are not using our tag, as such you are not eligible to receive our groundbreaking tokens. If you wish to learn more please read this post.