Maybe you have already noticed the shadow drop from @hiq.smartbot. In addition to Discord, it is now also "dominating" the Hive chain. Currently it is not yet the final version of the @hiq.smartbot, so we just call it beta version 0.14.28.57 (Editor's note: But it's still smart tho. LOOL).

To trigger the bot, you just have to comment

as a reply to a post. For now however, you must have at least 10 HIQS staked for this. The higher the HIQS staked, the higher the upvote force of the trail. (Editor's note: Depending on the mana. LOOL) If there is enough mana in our trails, our trails will upvote the benefited. If the votes were successful, the bot will answer quickly and smartly. If the bot does not respond, please contact @quekery.

Currently there are 5 trails - @hiq.hive, @hiq.photo, @hiq.fun, @hiq.pimp and @hiq.bee. If there is enough mana @hiq.hive always votes and the trail accounts only vote if the corresponding tags for said trail is used. Tell us in which trails you may be interested and we will maybe add them to our bot, too.

You can join our tribe trails (Editor's note: Only @hiq.bee, @hiq.fun, @hiq.pimp and @hiq.photo for now. LOOL) or you can delegate BEE to @hiq.bee, PHOTO to @hiq.photo or PIMP to @hiq.pimp. We will pay the delegators 80% of the liquid tribe rewards proportionate to the delegated BEE/PHOTO/FUN/PIMP and 20% to us for running the service. The staked rewards will stay in the account and thus will increase the rewards in the long run. (Editor's note: Compound interest for the win ;))

As of now there are ██ delegators. As soon as a delegation is active for at least 7 days, it will be included in the proportional payout.

The plan is to have weekly payouts to the delegators. Here is this week's payout:

The idea behind the tribe trails is that you can delegate unused tribe stakes and maximize your rewards. However, we stress again that this is a beta and we reserve the right to make changes.

People have already delegated HP to @hiq.hive. This strengthens the trail. Additionally we will raffle 3 • 1 HIQS once a week among these delegators. This time we let the dices roll and these are the winners:

Have fun with your tokens. See you next week or in the comments.

Hey @hiq.smartbot, here is a little bit of BEER from @kheldar1982 for you. Enjoy it!

Thank you for the payout. I really love your initiative and am willing to support.

Nice one guys. This is an adorable project. I'm glad to be part of this.


Why did the hospital send all the nurses to art school?
So they could learn to draw blood.
Credit: reddit
@kenechukwu97, I sent you an $LOLZ on behalf of @andy4475 Hahaha... thanks for these. !PIZZA


I don't think the flounder I caught today was very happy with me.
He kept looking at me kinda sideways.
Credit: reddit
@kenechukwu97, I sent you an $LOLZ on behalf of @andy4475

Fuck @spaminator - u got an upvote from me :D
Have a wonderful wednesday <3

You just got POB upv0te from me 😎

I just delegated some PIMP ✌️

Tell us in which trails you may be interested and we will maybe add them to our bot, too. 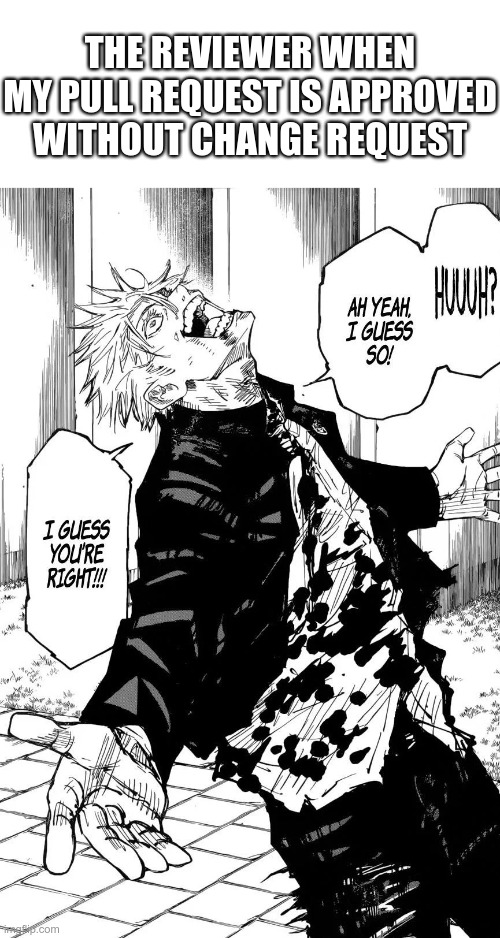 
Sundays are always a little sad
but the day before is a sadder day.
Credit: reddit
@hiq.smartbot, I sent you an $LOLZ on behalf of @trading-tokens


How many magicians does it take to pull a rabbit out of a hat?
One. It's a trick question.
Credit: reddit
@trading-tokens, I sent you an $LOLZ on behalf of @andy4475