@HODLCommunity presents to you the 229th LeoFinance Curation Post

Expectations on hive: Hit or miss?. by @joydukeson 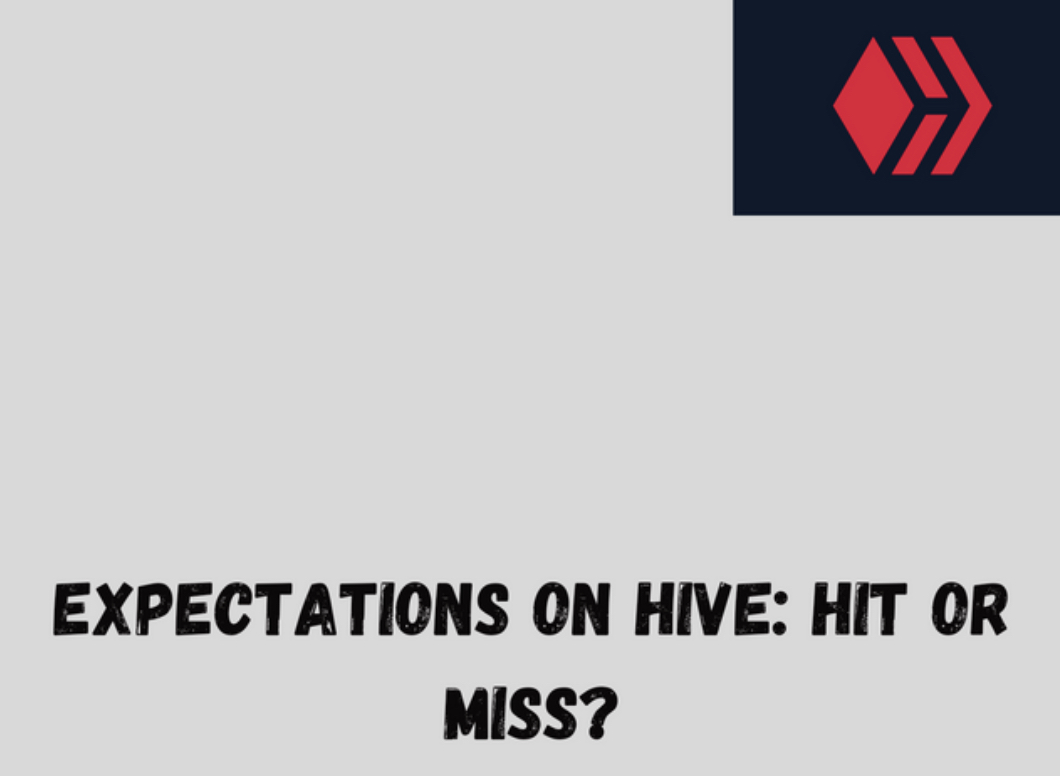 I was talking with a friend about how down business has been this period. She confirmed same to me and said that she is looking at quitting if by the end of this month, she doesn't see any change. I was surprised because she just started this business some few months back and it is not even up to a year to even say that she has tried enough. Now the real truth is that her expectations in her business have been cut short.

ARE THE BENEFITS OF THE VALIDATION TICK MARK WORTH IT? by @atyourservice 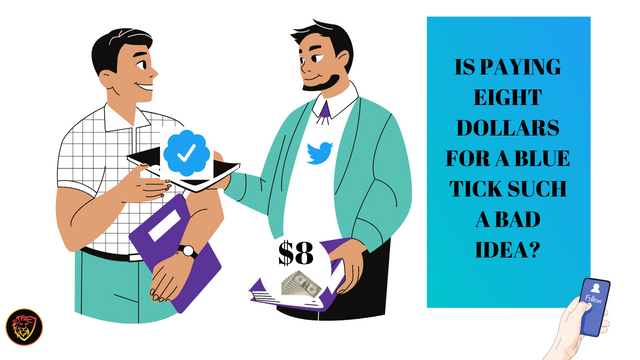 The eight dollars conversation has been quite interesting. The outcome of this conversation may very well become the beginning of a toxic era for web 2 social media technology and its users. However, I believe anyone who pays for it must believe it to be worth it and I respect that.

Building The Hive Dream by @omosefe 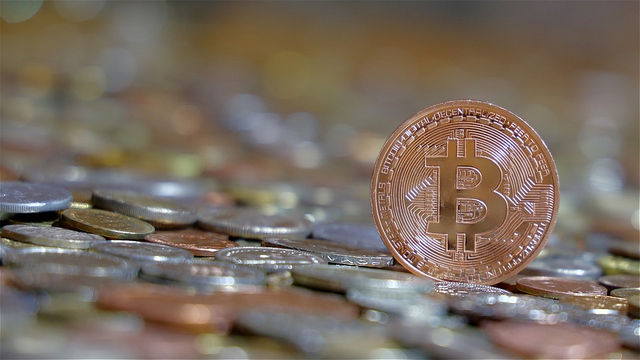 To all the naysayers and unbelievers in cryptocurrency, I hope this further convinces you that cryptocurrency is neither a Ponzi scheme nor a failed project. All that’s happening in the cryptocurrency space is what I like to call a "mere stumbling block" (hopefully). 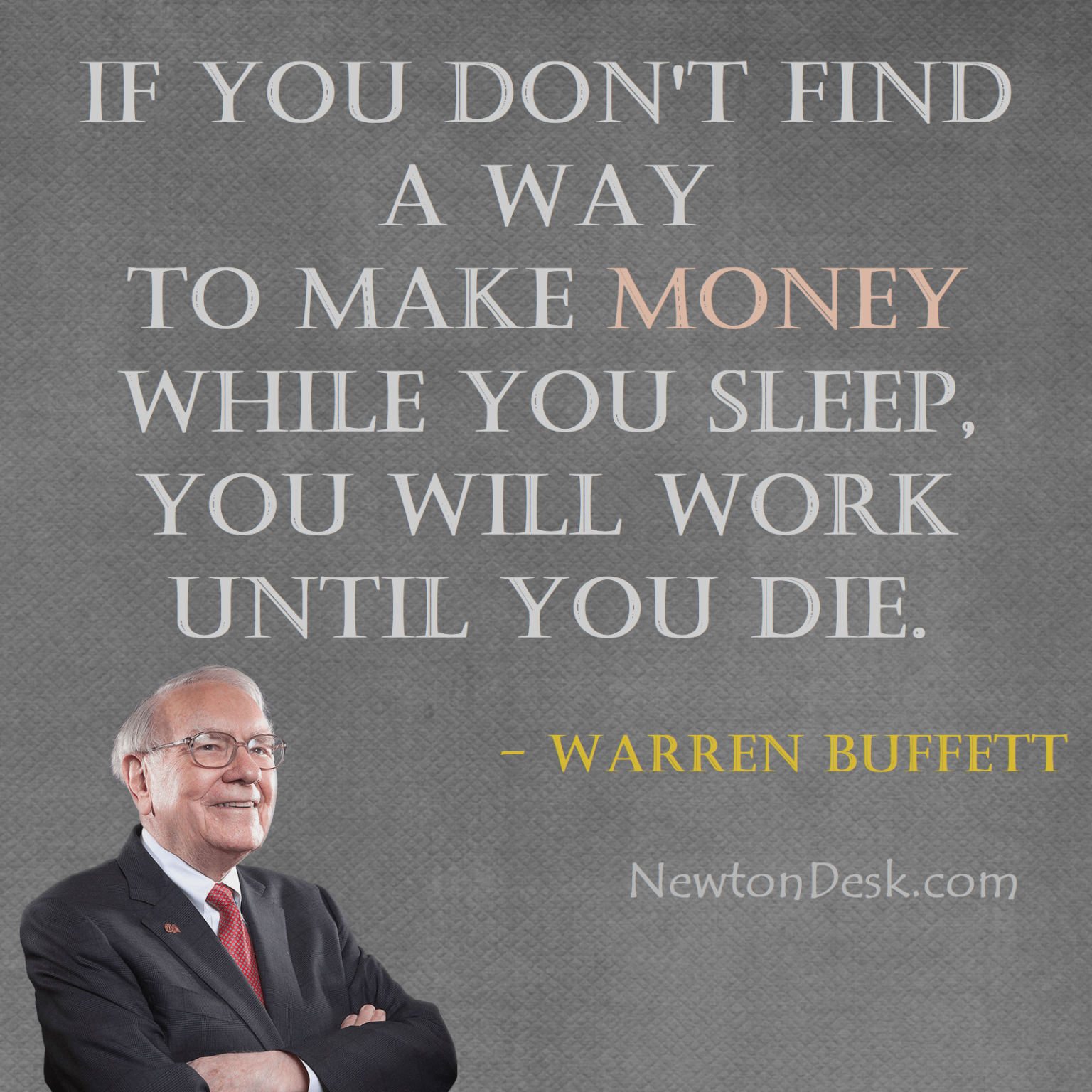 Money sitting in a bank is safe, secure, under government control and worst of all. Losing value every day. With inflation currently at 8.8% year to date. Leaving money sitting in a secure account is the same as pissing it up against the wall.
The longer that you leave it sitting there then the less it will buy you when you finally put it into action.

WOW! I JUST SOLD MY HIVE TO SOLVE A BIG PROBLEM TODAY. by @adaezeinchrist 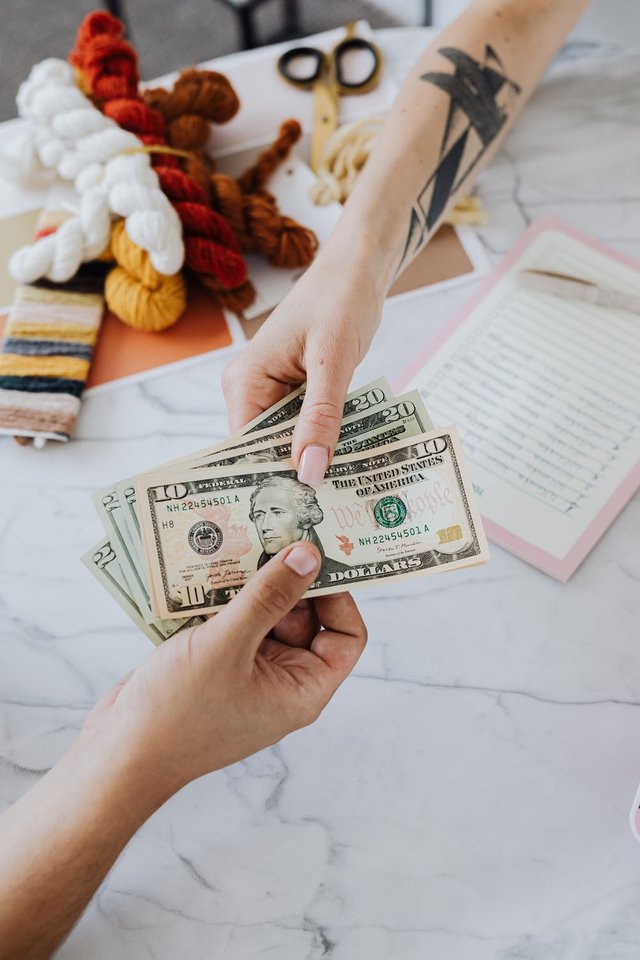 It feels like I just picked money from the road to my house today. Hahaha 😂🤣. I tell you guys the truth. I don't know whether to start jumping or shouting. Maybe I should do both.

Delegate HIVE and LEO to @hodlcommunity

If you would like to delegate some HP to our community and support us; we give you back 90% of the curation rewards on a daily basis ! APR > 11% !

We have ALSO LEO Power delegation service for the Leofinance Community.

How to reach us |

Congratulations @hodlcommunity! You have completed the following achievement on the Hive blockchain and have been rewarded with new badge(s):

Oh my! Thank you so much for finding my post worthy.

@mistakili @hodlcommunity thank you so Much. This means a lot to me