@hodlcommunity 65
about 1 month ago
LeoFinance

@HODLCommunity presents to you the 70th LeoFinance Curation Post 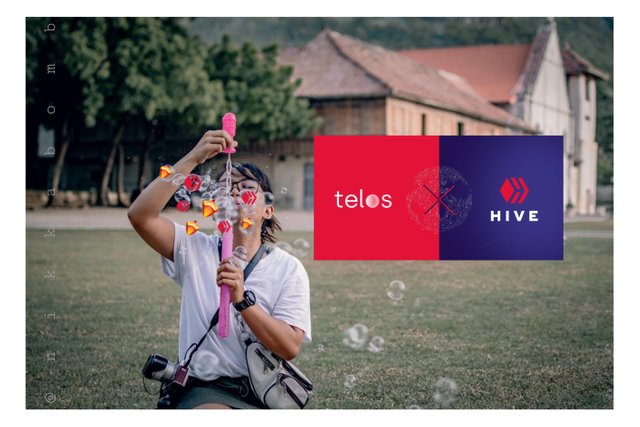 Telos tokens on Hive
Just imagine, if apart from HIVE and HBD, there would be $TLOS that you can receive as one of the liquid rewards when your post pays out? #Leofinance has been successful and is running smoothly in the hive blockchain. These can be done by Telos, too. They can have one of their (d)apps run in the hive network. Isn't it exciting?

Easy login to TELOS (d)Apps using HAS
I got this idea from one of the comments of @arcange in his recent blog, which I think is very brilliant! In this way, we can sign in to (Telos) decentralized apps using Hive Authentication Services. No more other login keys are needed. It is so useful for someone who mostly cannot store her keys safely - I am referring to myself.

When I saw the post about the partnership between Hive & TELOS, I said that two undervalued gems are hand in hand. Just imagine having TELOS on Hive and the DEXs on Hive enable swapping Telos tokens to TELOS. I believe that Hive should become the center of communities where people earn their community coins when they interact. Besides, the interaction will be a facilitator to raise awareness on Hive and increase the volume of trade. Fingers crossed ^^ 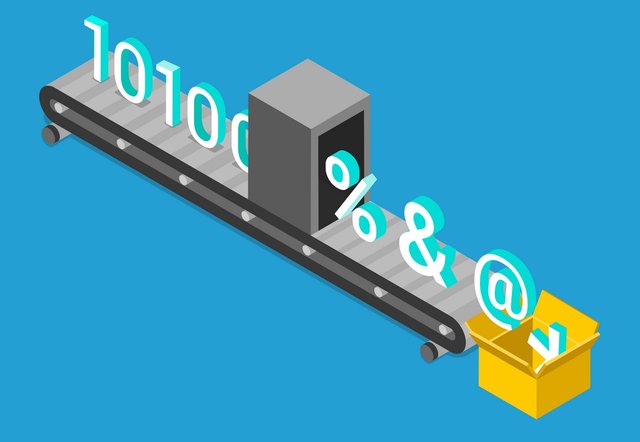 Keeping your crypto money safe is important, so good management of files and keys is a must. People use different methods but it is not an easy task - especially when you have to use these keys and files quite often.

You can copy encrypted file around, you can store it online and you should still be safe as it uses strong encryption algorithm. At least if you use strong password :)

This is one of the best tools I have ever seen to store your keys safely. I had no idea about the existence of such encrypted document tools that anyone can use safely. As most of us own some keys stored somewhere around, either online or offline, security is a major concern that we all have. Via useful tools like VeraCrypt or cold storage options through Hardware Wallets, we may have a safe crypto journey with no harm taken. Check it out 🤗

The pips in Hive Gaming by @notaboutme 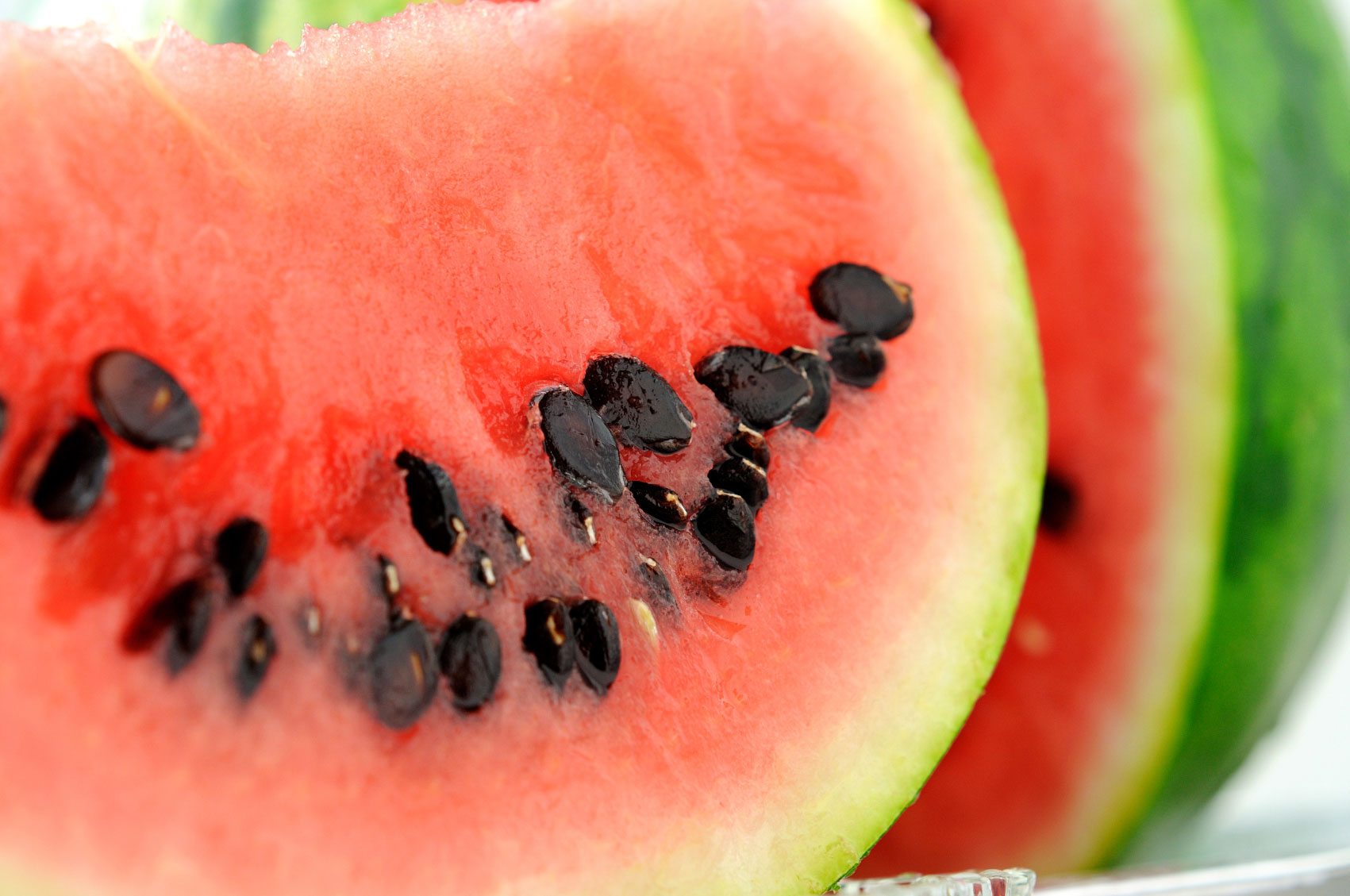 Pips, like pips in a watermelon, are essentially small issues that are no deal breaker on their own, but that can result in an unpleasant experience when many of them are stacked together.

And this morning, I realized that many of the Hive Games we play have these pips. And some of them are (I think!), really easy to solve whilst also being hugely annoying!

Here you can read feedback from a Hive gamer about the games in Hive ecosystem and their tiny issues that may prevent the satisfaction that the users get from the games. While there are no big concerns in the games that we have, the complexity, user interface and scope of the game can be the reasons that make things harder for the gamers. Personally, I play Splinterlands, RisingStar, Rabona, Dcorps and I'm quite happy with their profitability. Excluding Splinterlands, I would love to see more cross-blockchain engagement of the other games to attract "deserved" attention to our beloved games on Hive blockchain.

How to get LOOP on Loop Finance by @claudio83 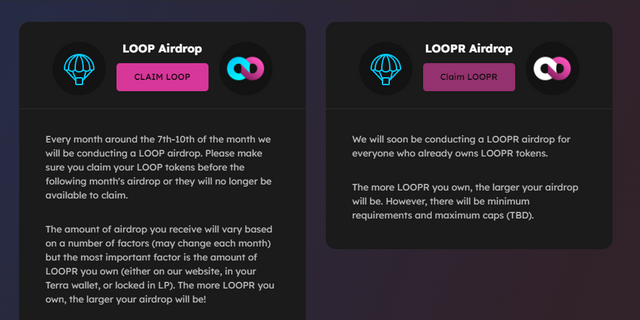 Loop Finance continues to attract investors and capital, 3 weeks after its launch the DEX has raised $ 27 million in TVL, a great result but it is really only the beginning. LOOP is increasingly attractive and the merit goes to the very profitable pools and the considerable advantages that users will be able to benefit from future airdrops.

if you want to achieve LOOP, accumulate LOOPR over time and probably gain double the benefit of a probable increase in the price of the token (the team is working to create further benefits for its stakeholders!)

LOOP is one of the projects that skyrocketed before the majority of De-Fi lovers notice its massive growth. Sadly, I missed the opportunity to dive into the early phases and now I'm reading the news about the platform on Twitter and Leo. However, the mechanism of the platforms is definitely unique and it can be better if a small portion of the De-Fi bag is allocated for this project. Via LOOPR, you can maximize the airdrop and utilize the other advantages that are going to be assigned. Not too late but it requires a little research guys, believe in me, it is worthy 😌 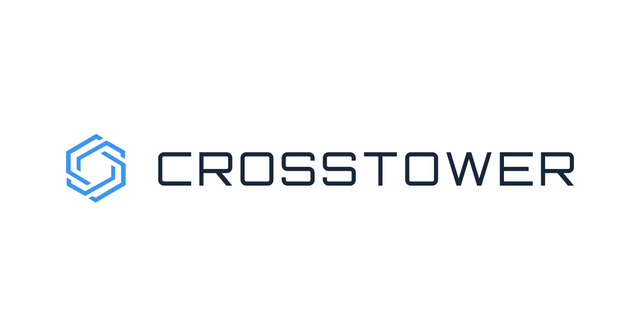 The 5K INR amount free credit is First of it's kind and will definitely lure Indians to invest and learn about Cryptos and they don't lose anything here with CrossTower offering to bear the loss if the invested Crypto price goes down.

Inspite of the uncertainties on the future of Cryptos in India with Government not coming up with clear mandate about Crypto trading, it's been brave move by ventures like Wazirx, Koin Switch Kuber, Crosstower and many others to start their Crypto exchanges in India and this shows that, the interest in Cryptos by Indians is something even the Government can't stop and even if they ban Cryptos in India, people will have options to get their Cryptos traded somehow and dare the decision by Government.

The number of service providers that are working on the ways to enhance the knowledge of people about the crypto is increasing. According to many sources, the existing crypto enthusiasts in India has reached to 100M+ and the potential of such a great population is huge. While crypto has a deep fundamental to bring wealth and freedom to people in the world, such great organizations to raise awareness on crypto should be done by organizations. The encouragement program that is enrolled in will have great outcomes to those who utilize and become a crypto investors by viewing the existing pros and cons.

Can you hear the footsteps of mass-adoption? 😎

@idiosyncratic1 65
about 1 month ago

Yay! 🤗
Your content has been boosted with Ecency Points, by @claudio83.
Use Ecency daily to boost your growth on platform!

Thank you team @hodlcommunity for having one of my blogs featured here.

You are more than welcome @coolguy123

Thank you for the shout-out about the post from @nikkabomb

Support the idea and vote for the HAS proposal on Peakd, ecency, Hive.blog or using HiveSigner
Thank you

Every vote matters. Thank you for yours! 👍
BTW, the HiveBuzz' proposal lacks some too. Feel free to cast yours if you like the project 😉