Whether you have been a competitor or not, I guess you have to feel sorry for Bankman Fried, who lost an estimated $14.6 billion dollars after his company's cash crunch.

This is nearly 94% decrease in his personal wealth in a single day which is now around $991.5 million.

He has vanished from Bloomberg Billionaire index.

Before FTX's cash crunch, Bankman Fried had an estimated worth of $15.2 billion, but according to Bloomberg, $14.6 billion wiped out overnight.

This is a very disturbing thing to see actually. Not only for Bankman Fried but for those other crypto project owners as well who might also caught this sort of fear in their hearts by getting crashed hard like Bankman Fried's FTX.

FTX was also among the exchanges which goes beyond the internet space and signed sponsorship deals with prominent sports events.

But yeah, crypto is a crazy space. You can expect anything. 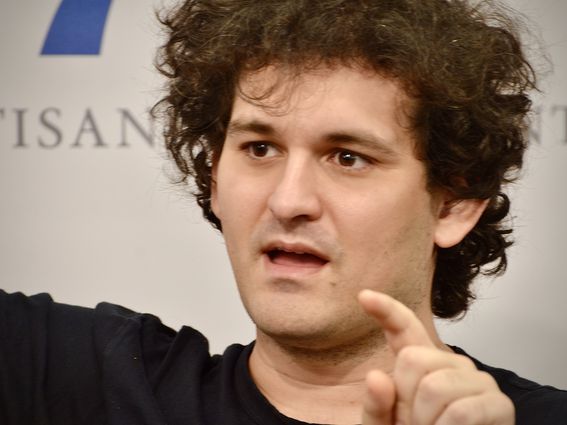 It is not the first company that fails in human history and not the last.

that was a quick rise and fall, surprised

Don't know about his rise but the fall was really quick.

Congratulations @howzat! You have completed the following achievement on the Hive blockchain and have been rewarded with new badge(s):

This year is doomed to cleanse the crypto space, but unfortunately on the spine of unprepared investors. Another proof on how big is the risk and how can all tumble down in a glimpse of an eye.

Crypto is kind of crazy right now and things crash so fast. Just like how LUNA wiped out a ton of people, people need to make sure they diversify and take profits.