45,000 Bitcoin Transferred in Each Block

There has been a weird situation going on in crypto ecosystem. Everything started with the initial withdrawal from FTX exchange. Due to the value of the withdrawal, it attracted a lot attention. the transfers are tracked , it got interesting. 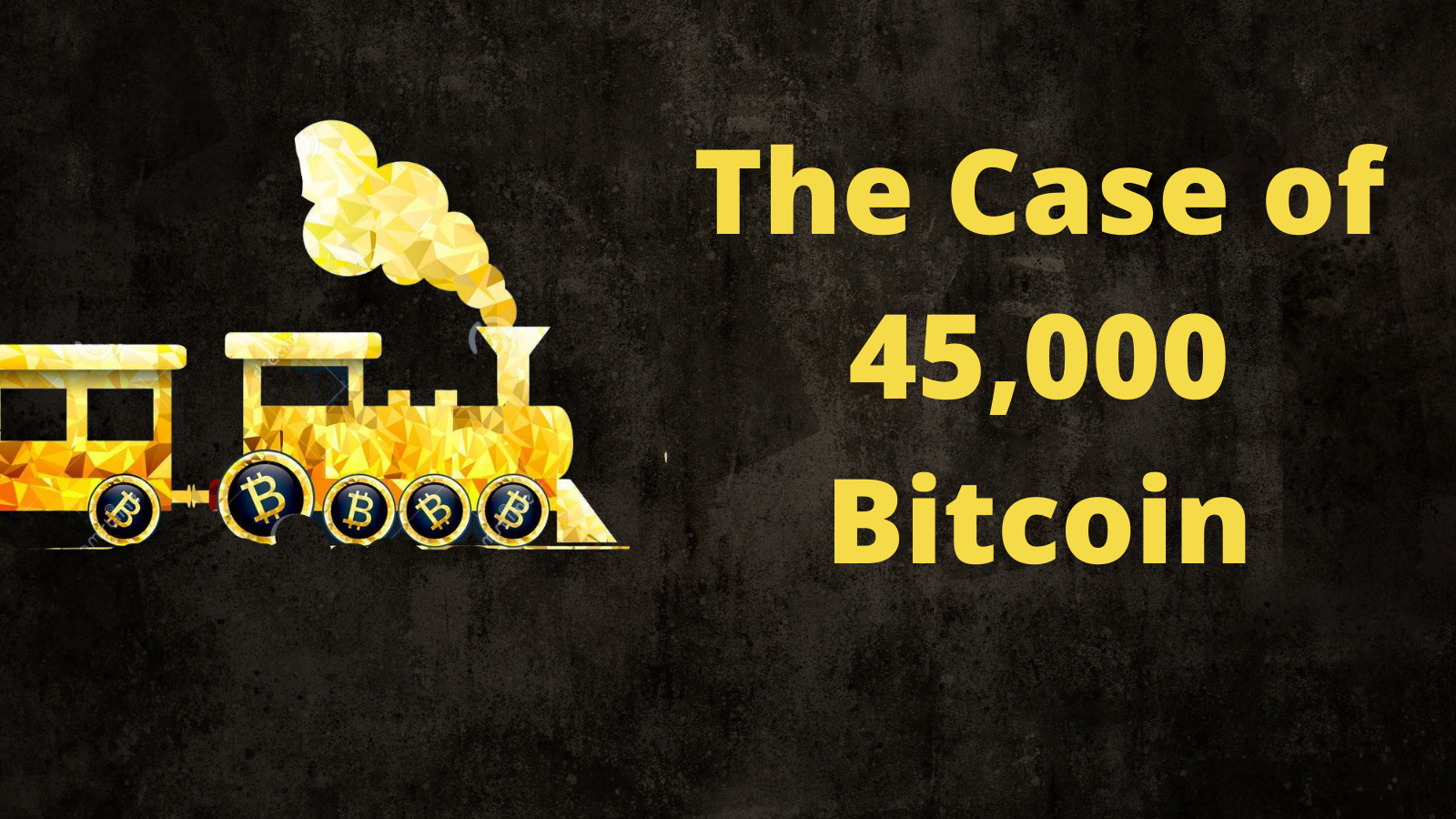 Some portion of the coin have been distributed to Dark Web platforms, Crypto.com, Bitfinex and some local exchanges. Though the number of Bitcoin transferred has been decreasing because of the transaction fees being paid, it has been happening for hours. 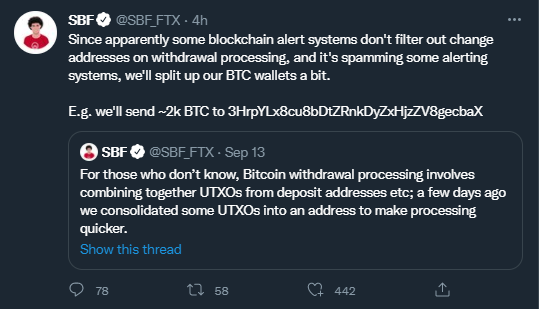 While the number of transactions gradually eat up the total value "circulating" around, it's still unclear and fearful for many people. According to SAM from FTX Exchange, all these transactions are directly related to the consolidation of Unspent Transaction Outputs (UTXOs). Basically, he implies that something technical is taking place; no need for FUD. Although it's asserted that it is exchange-based consolidation of assets, it does not look like that. For many people, the oddness of the case is more than enough for a FUD wave. 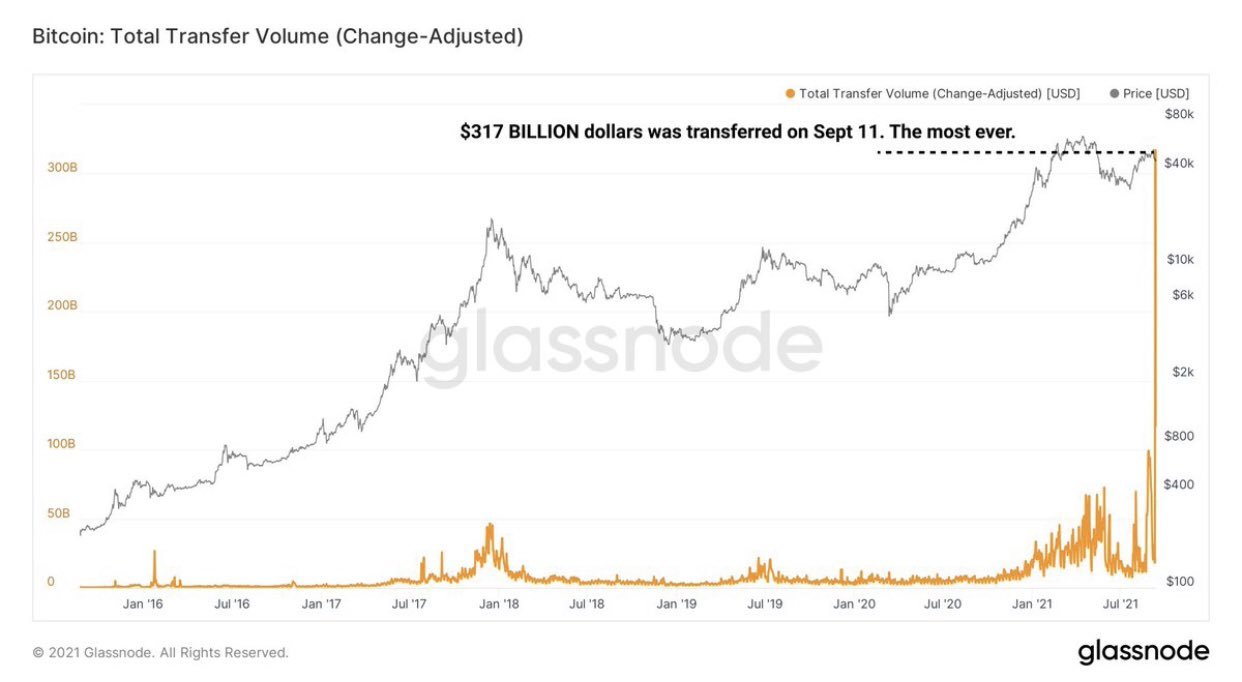 On 11th of Sept, $317B of Bitcoin was transferred and the blockchain experience a stress-test due to this systematic transfer of 45K in each block.

The data over FTX exchange input and output is still more or less in the same bands. If there is a case of theft, it will have devastating effects on both FTX and Crypto ecosystem.

If 45,000+ Bitcoin are stolen, then FTX exchange owns, just, 8,000+ Bitcoins in sum. If we consider the hot and cold wallet management system of exchanges, we can see the situation like the exchange has lost its gun in the midst of war.

If this amount of Bitcoin is stolen, forget about the support levels! There has been weird transactions going around and nobody would like to experience a massive dump on them.

So far the market did not react to the case as many people expected. However, until everything gets clear, I do not have any plan to trade altcoins. Besides, it might be better to watch BTC/USD chart for any flash crash. These are all the things that can be done against 45,000 Bitcoin of uncertainty.

The the case of 45,000 Bitcoin gave birth to discussions among crypto groups. While some groups of people, including SFB from FTX, claim that these things are quite normal because of the nature of UTXOs and there is no problem with Bitcoin network and FTX exchange while there are the others who are still suspicious about the things taking place.

To be honest, I do not have enough technical knowledge about the things happening in Bitcoin blockchain. However, it is the second time ever, after BCH hardfork in 2018, I'm a bit scared of blockchain-related problems that may threaten the trustworthy nature of blockchain systems. So far things look fine and I hope it stays like that 😅

Note: This case put shadow on FTX exchange as the amount of crypto is huge! Is FTX turning into Binance? 😜