@idiosyncratic1 70
about 2 months ago
LeoFinance

CurateDAO is another system developed by Avalanche team to catch up with “curate-to-earn” which is already named as SocialFi or blog-to-earn in the crypto ecosystem. 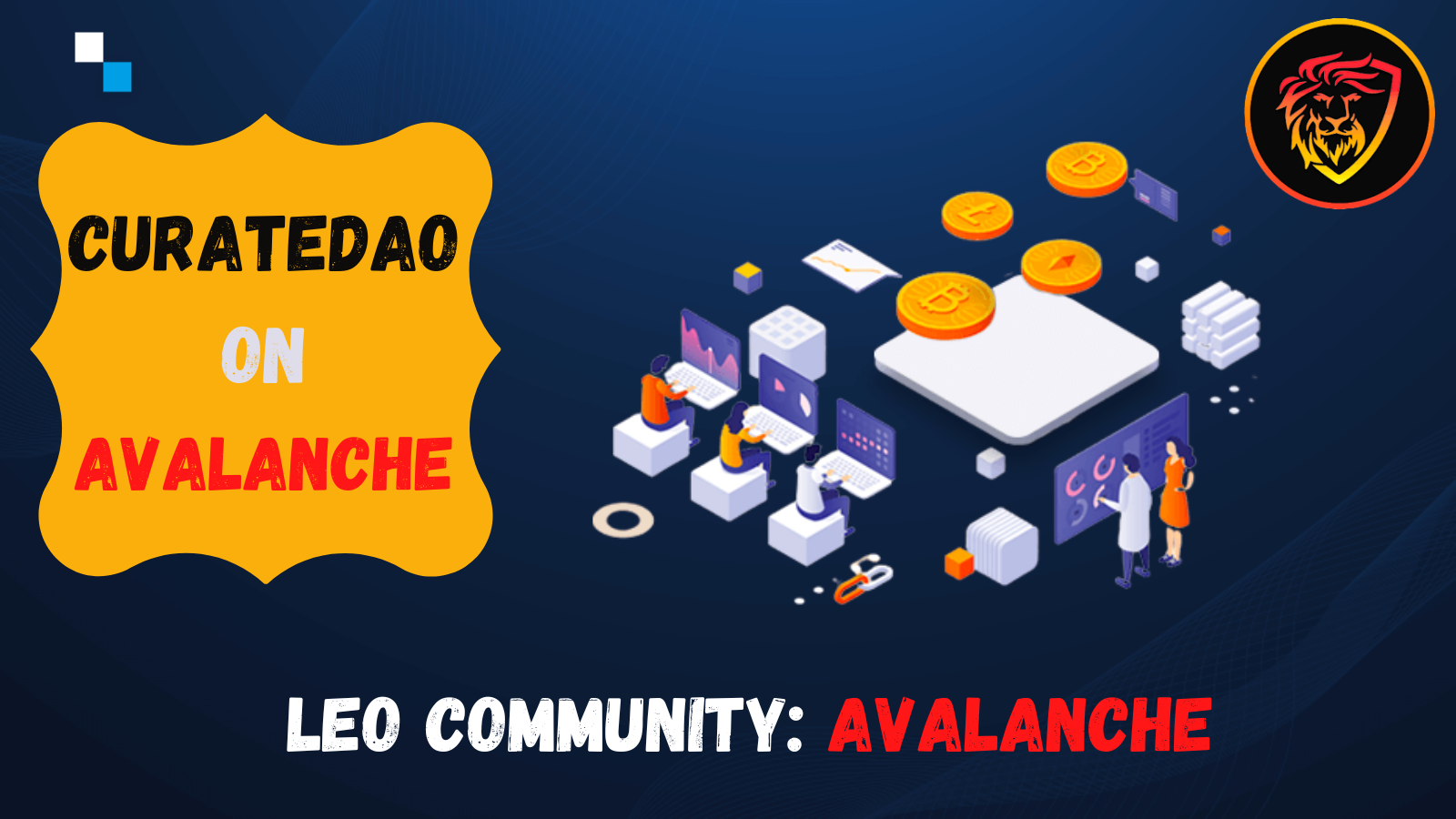 CurateDAO is intended to make Web2 platforms, such as Pinterest, Web3 with the effort of community members who can be the curator or scout! For people who want to get rewarded by their contribution, there is going to be tasks assigned to them or their products can be purchased by viewers.

Another option for payment will be watching ads! It will be proof of attention 🙃

The curator can be an individual, a decentralized autonomous organization (DAO) or an artificial intelligence (AI) program like GPT-3. They will earn along with the scouts as content gets purchased by the viewers or accessed by watching advertisements - Cointelegraph

I believe it takes a couple of years for such leading platforms to be a at least Web3-like because their system are specificly designed for Web2!

If we flashback to the recent hypes of 2022, we experienced Play2Earn (when AxirInfinity,Splinterlands, Alienworlds went viral), continuation of Metaverse hype (Sandbox, Decentralend) and finally move-to-earn (StepN, Actifit)

The next hype is likely to be on SocialFi where Hive evosystem is leading the ecosystem with no doubt.

In addition to the existing blogging platforms, "solid projects" like Lens Protocol vs Web2ish Web3 will reward with cryptocurrencies/tokens at most. 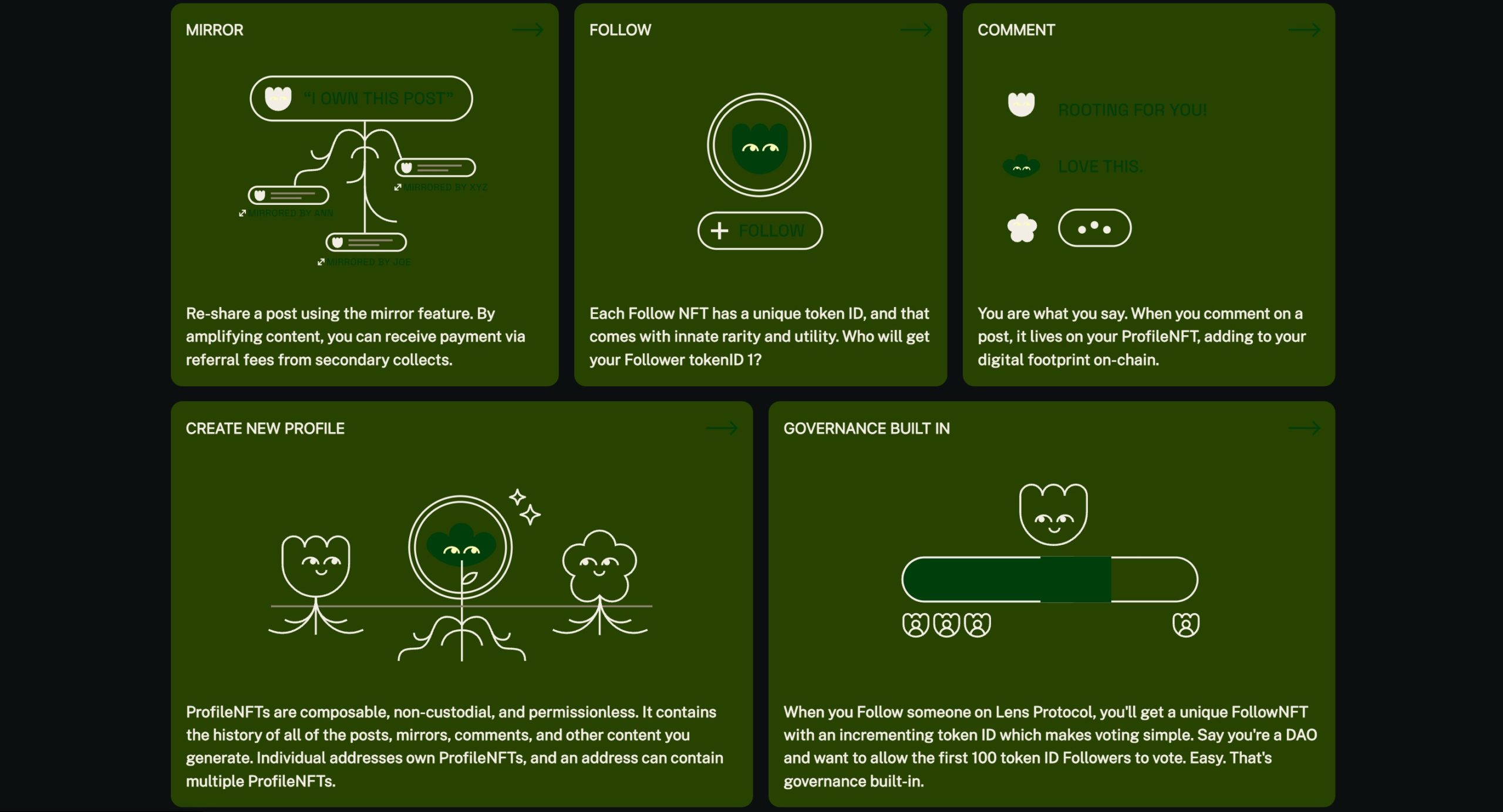 I see that we will see the battle of real Web3 projects like Hive and Lens against Web3ish adaptation of current social media. The former is secured and advanced by blockchain technology while the latter ones will be neither real Web2 nor a Web project.

CurateDAO by Avalanche Copies to Come Up

Crypto people are aware of the fact that Play2Earn still has long way to go and SocialFi will be the next trend. However, not all blockchains can handle millions of transactions Like Hive does. So, sidechains on Avalanche , parachains, subnets and L2 of Ethereum are sone popular and possible options we have now.

Each chain will have its “DAO” for Web3 integrations but not many will succeed IMHO. The battle between real Web3 projects against "crypto-friendly" Web2 projects will be immense. Luckily, we are on the right side 😉

Watching ads seriously makes a lot of sense and I can't believe we having incorporated it in some way on these front ends. Honestly If I had a dev that knew hive I'd build that front end in a heart beat!

An interesting way of turning Web2 to Web3. Hive has always been the perfect match for Play2Earn and SocialFi

Well I believe in due time, play to earn will have it stay

The potential has not been stress-tested yet. The market is still infant 😌

Alright then.. I hope when it gets matured it brings goodies to everyone..

@vimukthi 74
about 2 months ago

Why do I have to go for a facepalm meme whenever a project tries out to be some form social media on blockchain. I think even STEEM is better than most of these attempt. BLURT is definitely a lot better and they sure deserve more attention on them. HIVE obviously is the best place without any serious competition for now.
!PIZZA

One will beat the other, we will see the winner in time 🙃

@pizzabot 56
about 2 months ago
PIZZA!