@idiosyncratic1 65
about 2 months ago
LeoFinance

The Layer 2 solutions of Hive blockchain enables communities to create their own unique societies at the top of the free and nearly instant Hive blockchain. While there are many content-specific communities like LeoFinance, STEMGeek, SPT; there are also general communities/ tags that welcome any plagiarism-free content such as ProofofBrain or Cent.

The debut of SPT (Splintertalk) token increased the engagement among Splinterlands player to great extent. While Splinterlands tag had always been one of the most commonly used tags, the SPT Layer 2 multiplied the interaction and traffic on both websites.

Gaming always had an exclusive place in the heart of Hive ecosystem. You can clearly see Hive-Gaming community, Battle and OG gaming communities that consistently support the posts about both GameFi model and popular games that are played by millions of people.

Splinterlands is the leading game in terms of the engagement in community; profitability and the use case of its engagement token (SPT).

Following the path of Splinterlands, RisingStar is played and talked about by thousands of people and the posts about the game are always curated by the great team. Even from the very early times of the game, the engagement was prioritized by the team and, in return, they attract the attention of gamers 😎

Before diving into 1UP, #Battle (@battlegames) amd OP gaming (@opgaming) has been curating and supporting the gamers who share their quality content on Hive & L2 frontends. Thanks to their efforts, sharing weekly challenges of Splinterlands and Gaming 101 posts increased gradually. 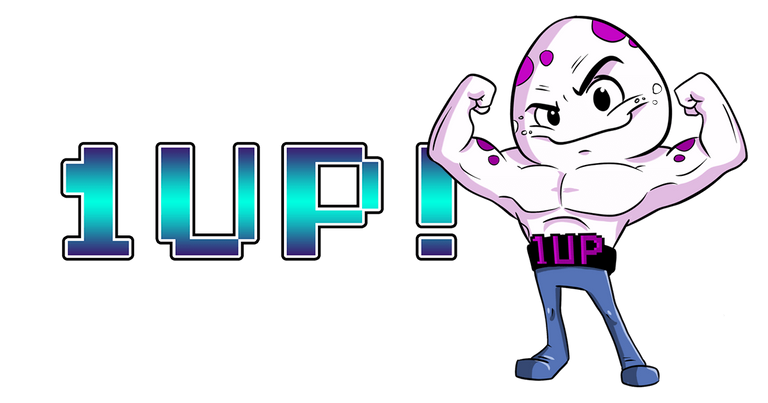 Here is a brand new community 1UP that is aiming to increase engagement in Hive ecosystem for blockchain-based gaming talks. Introducing 1UP by @flauwy.

1UP ZONE outposts the posts published by using #spt #dcity #nft #nft and Play2Earn tags to reward in the native token, as well. With the arrival of 1UP, there are about 4 different projects that are ready to support a quality post in Hive ecosystem 🔥 Absolutely worthy ^^

I do not think there is any single word needed to express the success of #AxieBuzz and the engagement driven from this authentic commnunity. While Axie Inifinty is one of the most popular and profitable games in crypto ecosystem, the engagement on the gaming experience has became another hustle for Axie Players. IMHO, this was one of the things that we were given importance by most of us. 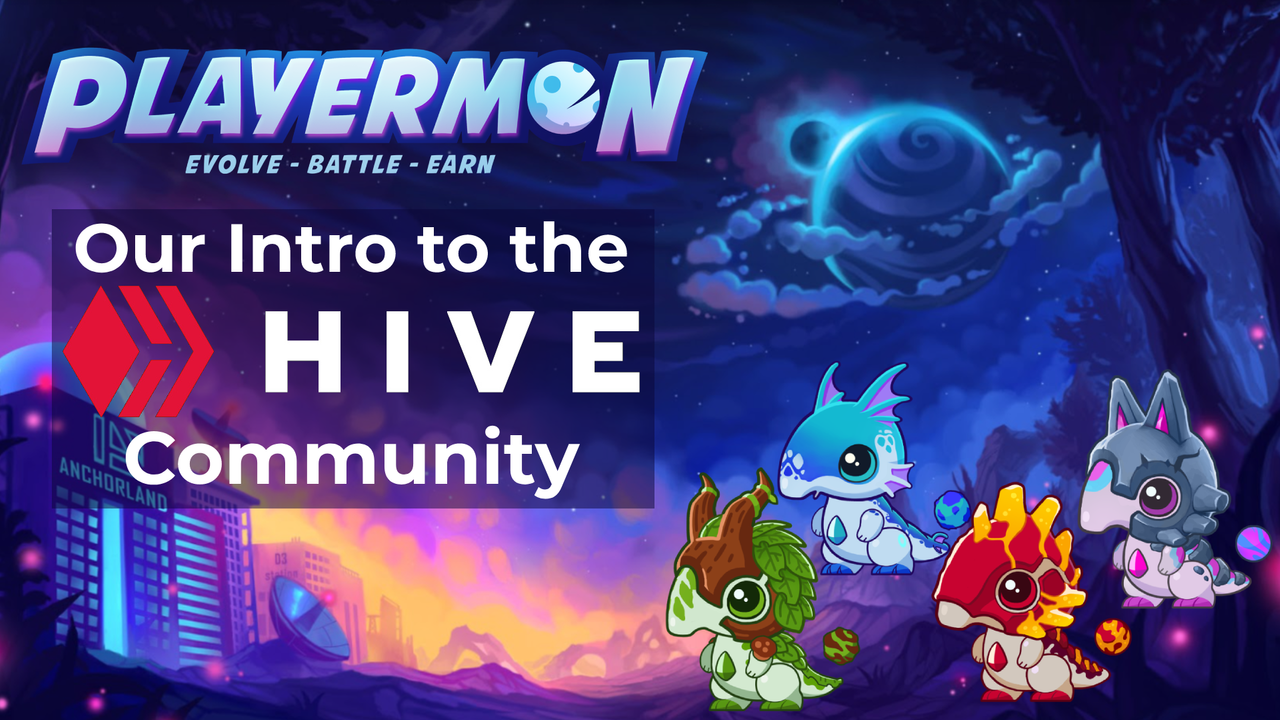 @playermon, on the other hand, works at the top of MATIC and the community will be actively posting on their own frontend. Introduction of Playermon excites a lot as it is a promising project that will be appreciated by thousands of people ✌ Please check Playermon Community for updates and 101 posts when the game is launched.

The blockchain-based projects and games are needed to be supported with both tweet-like short posts (can be done through discord or Projectblank 😉) and there is a need for Guideline-like posts by team and community members to welcome newcomers. For a very long time, Medium was the main platform where such guiding posts were published. However, the paradigm is likely to shift with the reputation of Hive increases.

The narrative of earning by sharing is juicy for many gamers especially when they can find like-minded players in a community. The outposts through Layer 2 and the unique tokens are exclusive for Hive ecosystem.

I think that this new tribe on hive fullfills a real niche. I believe it's a great addition and i want some oneup tokens to stake lol

@idiosyncratic1 65
about 2 months ago

I have huge expectations from 1UP as there is a clear vision of the team behind.

Wow!!! I was on the hivenaija group audio chat some minutes ago and we talked about hive’s blockchain game and a lot was shared, some of them were mentioned in your post. My blood is really pumped because am ready to explore all of them, but they are too many 😭. Nice post by the way

@idiosyncratic1 65
about 2 months ago

There are many more facilities of Hive that we are missing in our daily lives. The ecosystem is an incubation center for those who are willing to contribute to the lives of other people.

Thanks for standing by dear ✌