The merge is the hottest update on Ethereum that is expected to happen soon. With the merge, the Ethereum Network will adopt the Proof of Stake consensus that will be on Beacon Chain. 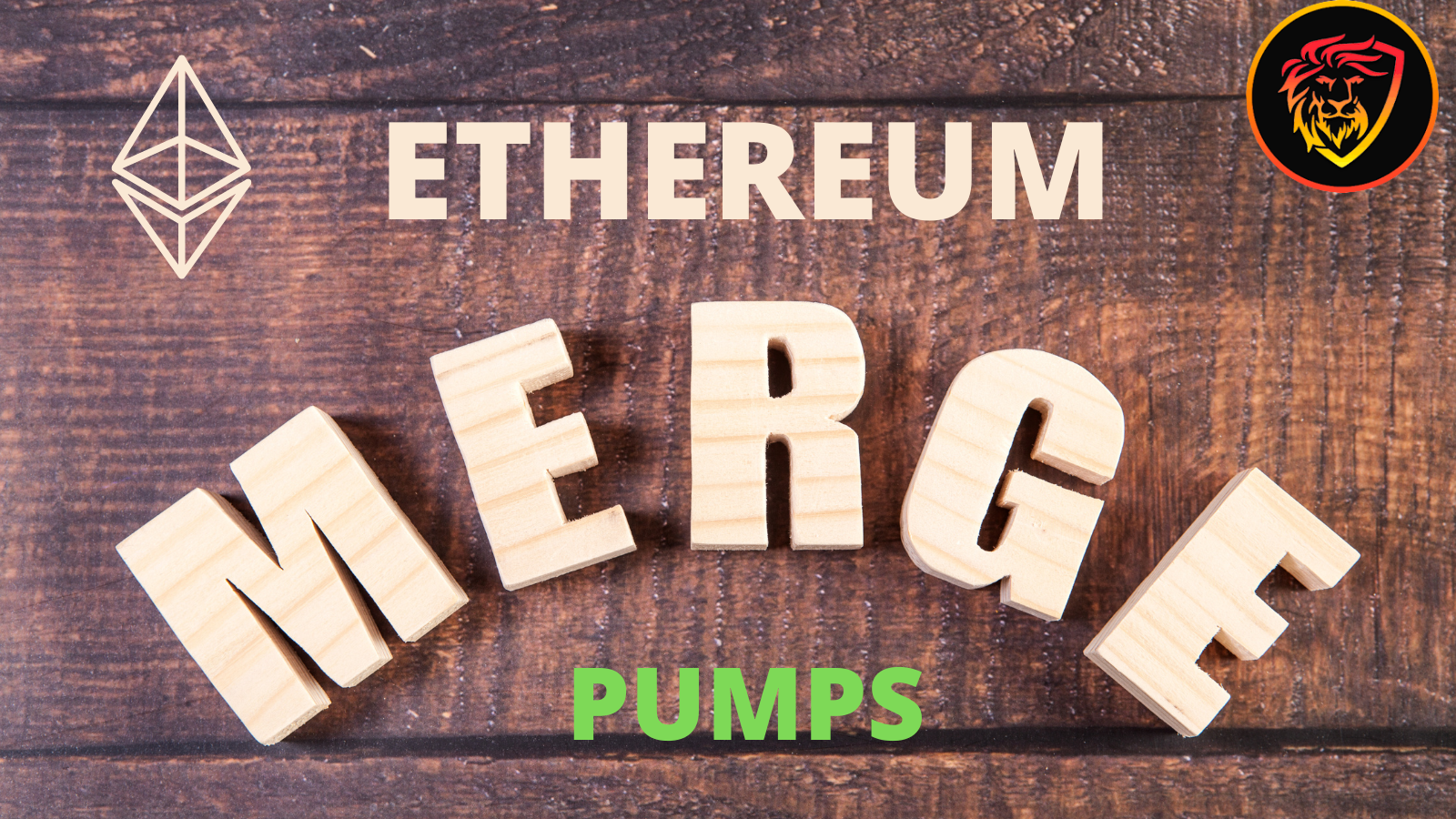 With the launch of Ethereum 2.0, anyone with 32 Ethereum will be able to mine Ethereum on a mining pool. This transmission is a turning point for the entire crypto ecosystem. The Merge will aimed to make Ethereum more eco-friendly and operational through upgrades.

Simply, what is Ethereum Merge? 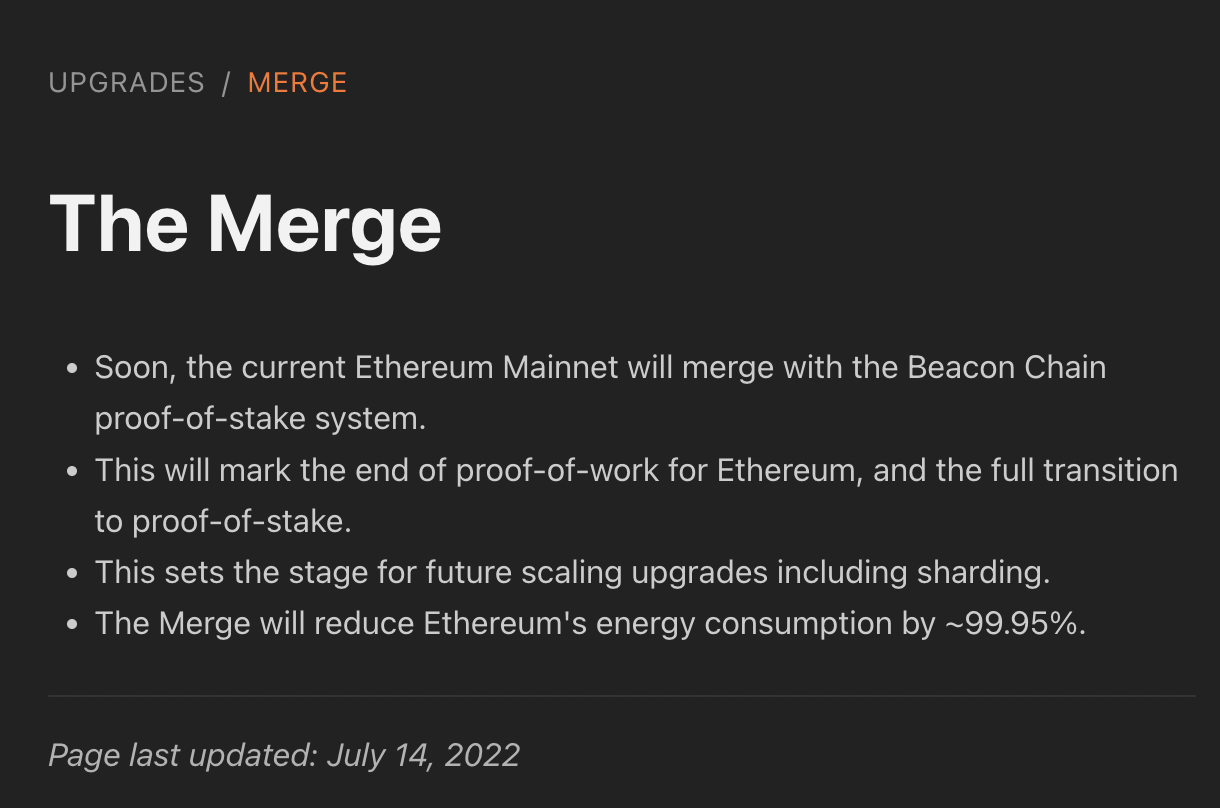 Ethereum.org briefly explains it for us 😉

It may sound weird to anybody who does not know about the sentiment in the crypto ecosystem but Ethereum is acknowledged as the leading altcoin that drives altcoins with its upside and downside moves. Even more, some crypto investors use ETH charts (e.g. Eth domination) to spot an alt season.

The Ethereum 2.0 upgrade has been long overdue and has seen several delays. However, the recent successful merges of the Ropsten and Sepolia testnets and the Goerli testnet's planned transition to proof-of-stake on for Aug. 11 has raised hopes for the mainnet merge in September. - Coindesk

The rush into Ethereum is nothing surprising. People want to own 32 Ethereum to be a miner of the second largest cryptocurrency that has millions of dollars TVL on it. Honestly, it is a perfect opportunity to pile up Ethereum in such a deep bear market.

Ethereum's merge has a positive impact on other Smart Contract Blockchains that have proof of stake consensus, as well. The interesting point in this market action is that these projects are non-stop called "Ethereum Killers" but it is obvious that they are soul-bound to Ethereum and its leadership in the market.

This time, if the merge is not postponed once again, Ethereum has a strong narrative to affect the crypto market deeply. The narrative of merge will help Ethereum go up and make a inner-cycle by itself. Meanwhile, increasing Ethereum price is going to addressed as a sentiment shift that will create FOMO.

Obviously, Merge is as importance as Halving of Bitcoin for crypto ecosystem. As I mentioned earlier, it will open a new era for both PoW and PoS coins. A "mini" bull-leg would not surprise anyone while the market is already oversold and everyone is ready to go gready.

I do not expect a long-lasting bull market in which coins will test ATH as before. However, we may see local higher high patterns for many top coins.

Interesting post, I wonder what the APR will be at when the upgrade finally happens. I think it will be a truly interesting phenomenon in crypto

Considering the potential of crypto, the unmeasurable APR will be huge 😌

we are witnessing a milestone in crypto history with merge event