Power Up & Power Down - Understanding Both Sides

@idiosyncratic1 65
about 1 month ago
LeoFinance

For some time, the number of Hive coins on exchanges has been decreasing. The decreasing number of tokens indicated that new Hivers are joining the party in Hive ecosystem. The vast majority of these newcomers are welcomed thanks to the massive interest in Splinterlands. In the end, we woke up a day when Hive reached $1... The first price target was reached ✅

Now that the price reached the first target, people, of course, started reconsidering their investment decision in terms of Hive. However, there are other people who think it is way early to power down. Let's discuss the pros and cons of both sides. 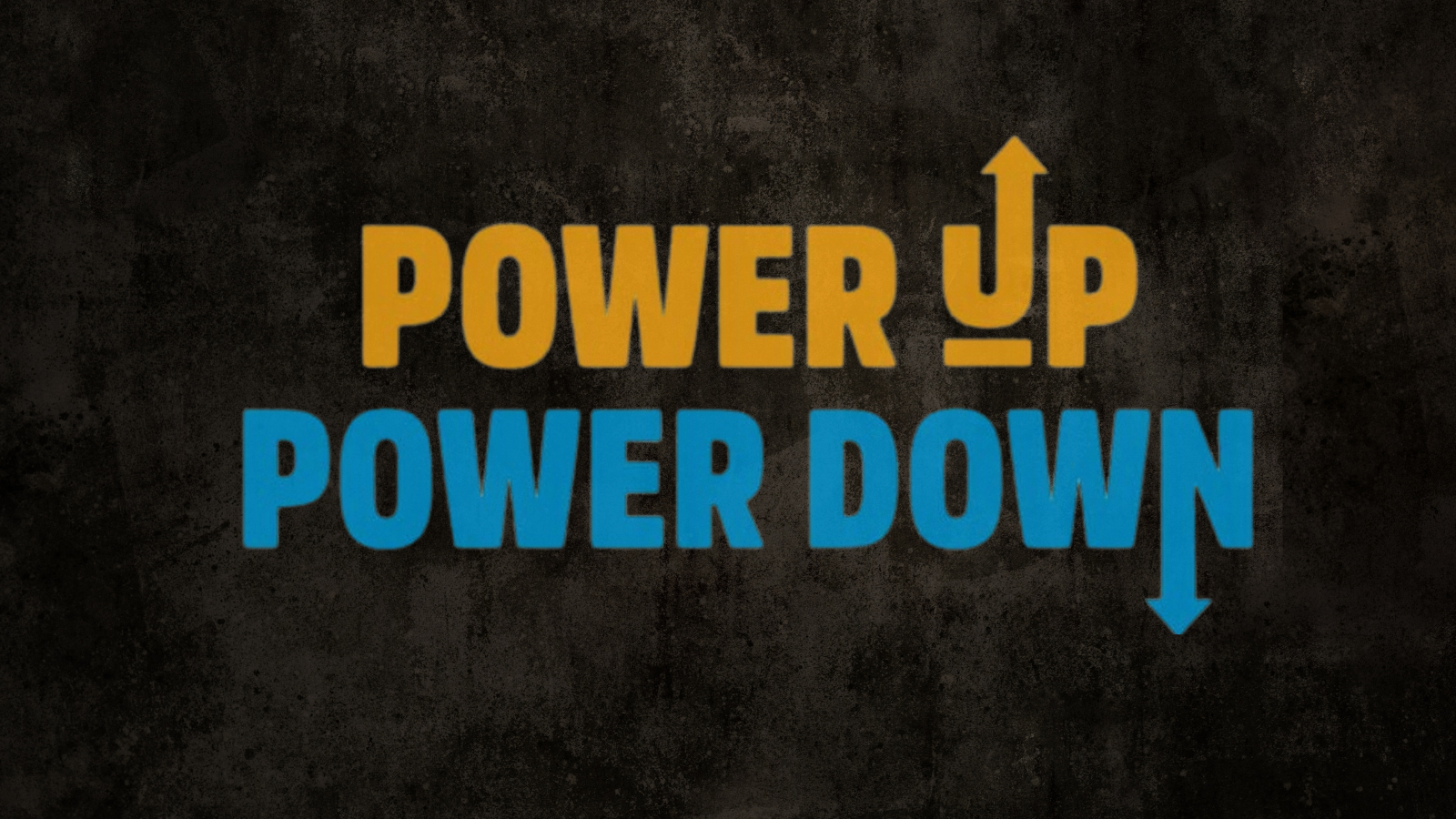 Time for Power Down?

As the power down period requires some time to receive liquid Hive, there are many Hivers who have already started powering down their Hive. Meanwhile, the delegations are also needed to be fetched and some dynamics in the ecosystem are likely to be re-organized after 2-3 weeks.

Pros of Power Down.

While Hive has high volume and attention on it, power down enable Hivers to own chances to buy low & sell high. In reality, volume is nearly as important as the price itself. Thus, the liquid Hive owners are doing something favorable if the liquid Hive coins are traded.
Increasing the volume if traded, Having a chance to grab a potential spike in price and the satisfaction of realizing the profit... Sounds good.

Cons of Power Down.

Hive is a heaven of compounding. After the post by @katerinaramm, I realized that any single token is non-stop generating income somehow in Hive.

The power down actions are causing a halt in the compounding process of Hive assets. While the price of Hive increasing, the portolfio had been increasing in value, too. Yet, for a while, compounding will not be working on both L1 and L2.

Reasons for not Powering Down.

In some cases, people may act emotional to sell their belowed coins. To be honest, it happened quite often in my crypto journey. However, this time it is beyond taking emotional investment decisions. The reason is the narratives for higher price levels.

Hive is everywhere. We could not show up during the other hypes, yet, this time stage is ours 😎 There are incredible games that are operating on Hive with thousands of users, L2 tokens, indirectly LEO Bridge and CUB stuff and more...

While these are the existing products, we are impatiently waiting for SpeakNetwork to show up and shake the whole crypto ecosystem with it's massive tokenomics + services.

As TM4450 always says, some more dApps on Hive can rank up Hive inevitably. Build and see the effect.

The Covid variations may push governments lock the economies for once again. When it happens, it may have positive impacts on the crypto as did before. Besides, the interest rates for USD can also be very influential. We can no longer separate crypto from the global issues 😎 In the end, it depends on Risk/Reward appetite...

From my point of view, it can be better if I can look beyond the price of Hive as there are some more things that can accelerate onboarding and bring buy-pressure on the coin. Considering the Leo products, SPK Network and Splinterlands updates (Chaos Legion, NFTs, SPT, Lands etc.), there are more things to make another earning circle even if I miss the train to realize from a nice price level.

For now, $1 is a psychological level that made me re-consider my investment plans. However, the upcoming dApps built on Hive are likely to make another Splinterlands effect on the price and blockchain transactions. I do respect those who consider both hodling and powering down. This is one of the most challenging times for Hivers✌