Tesla Sold 75% of Bitcoin Hodlings - WHY?

Elon Musk is "sometimes" the richest man in the world but his reputation in crypto does not come from his amazing projects like Tesla, Space X, or Starlink; he is popular because his speculative Tweets have some power to affect the price of cryptocurrencies. 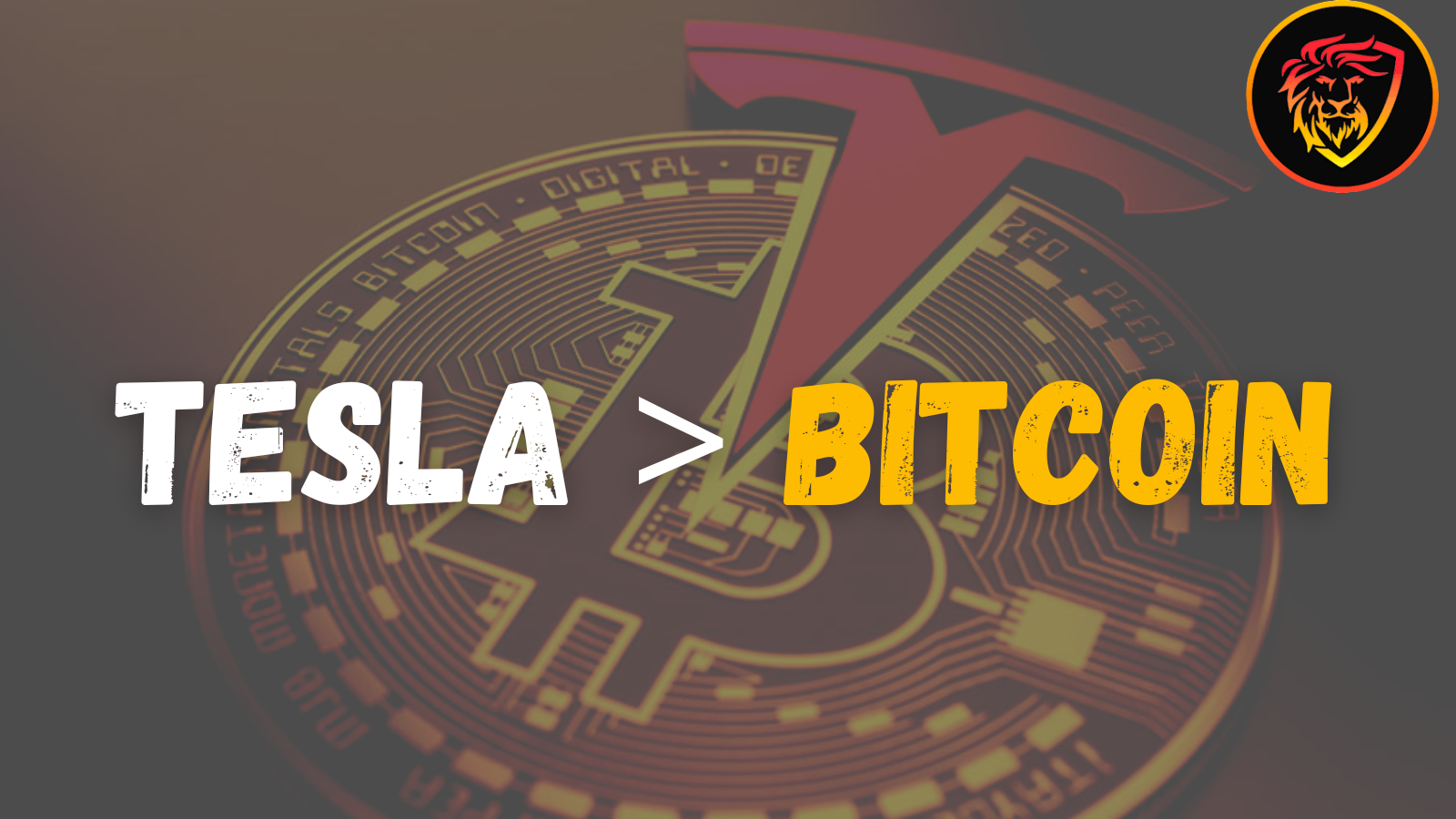 Tesla added Bitcoin to the company's assets (January, 2021), and the Bitcoin bag of the company was not sold even when the price doubled since the company made a purchase. To remember the purchase, the company bought Bitcoin at $31,620!

According to the quarterly report, Tesla sold Bitcoin under the price that the company bought Bitcoin for.

Elon accepted about 9% loss with this trade. Time to answer the question: WHY?

According to Coindesk, Elon has 2 reasons to sell his position.

"Tesla's earnings call that the company sold the majority of its bitcoin to maximize its cash position, "given the uncertainty of the COVID lockdowns in China."

In terms of Cash Position, the company may take impairment charge due to the drop in the price of Bitcoin. Also, the expectation of recession and global inflation are valid reasons to take actions.

Lockdown in China has a direct effect on the operations of his industry. Since the number of Covid cases is rising all around the world, nobody would criticize him for that.

How about the Reality?

Many people think that he prioritizes the quarterly reports that show the positive financial status of Tesla than having a negative return from his digital investment.

Tesla reported adjusted earnings per share of $2.27, beating the consensus of analyst estimates reported to FactSet of $1.81 a share, on revenue of $16.9 billion, ahead of a $16.5 billion estimate. -Coindesk

He needed to prove that Tesla has better quarterly results than what people expected. 0.4B more revenue & around $0.40 adjusted earnings per share.

If the world will suffer from global inflation + problems in supply-chain and a possible conflict with China, then it will tank the shares of Tesla drastically. With this show-off (Like he always does), he aims to prove that Tesla is stronger (!).

Of Course, Tesla > Bitcoin for Elon

What makes Elon so rich and famous is no Bitcoin investment of him but his successful marketing strategies and product sales. Imagine the case that Tesla cannot reach the expected targets in the quarterly report but the company still holds Bitcoin. Would it put him in a better position?

Maybe he made the right thing by sacrificing his Bitcoin by selling lower but strengthening the outlook of the company.

Actually, he did it!

To be honest, I'm happy with this trade because his involvement in the crypto ecosystem has always bothered me due to the way he approaches crypto by using Doge. I think he is putting his crypto adventure aside while there are huge treats against the well-being of his companies. Yet, it will not be a long separation.

My expectation: Through Bitcoin Halving, Elon will declare that he bough back Bitcoin from market before or amid the bull-run in 2023 because he does not want to lose his social power on crypto ecosystem.

So by earlier buying Bitcoin he was deferring income to later time. That time is now. And then he accepted it for payments. Then he found out about proof of work.

The cash flow is a reasonable narrative for him as he is totally free to do anything he wants. Yet, PoW is not something new. When he pretends like it is the first time he learned about it, it looks hilarious 😅

It is rather frustrating trying to find this meme I made a couple of years ago. I give up. It involved elon musk and hm finding out about POW after he puts lots of money into Bitcoin.

If you think about it, he sold when bitcoin broke 30k for an obvious leg down to 20k. Maybe he just scooped some more up. In reality thats a great short sale.

I think it is another possibility why he accepted the loss. I hope he did something to hedge it, otherwise, it was not a good trade for sure 😅

Corporates logic do not work as our own logic.

I do not think Corporates coming to crypto as they are seeing value in crypto, they are only coming if it add add value to their business.

Maybe this is the right way. Sometimes we are too emotional about our crypto assets. Is it the reason why we are still poor? 😂

Thank you for your support 🙏🏼