In the course of this guide, I shall tend to elaborate on the following sub topics namely: what is a keyboard?, mechanism of how data is sent into the computer, types of keyboard, divisions of the keyboard keys with thier functions and uses of the keyboard.

What is a keyboard?
A keyboard is an input device that aids the input of data into the computer system.

Mechanism of how data is sent into the computer

Data is been collected from the input unit through an input device such as keyboard, the process is known as inputting.

The data inputted is been processed and changed to binary codes, a language that the computer understands. Once it's processed to the instructions it is assigned to do, the result Is stored using a storage device and further released as output with the aid of an output device.

They keyboard is one of the input device of the computer system.

The standard keyboard has it function keys range from F1 to F10.

The enhanced function keys ranges from F to F12.

Divisions of the keyboard keys

The keyboard is divided into various sections namely; 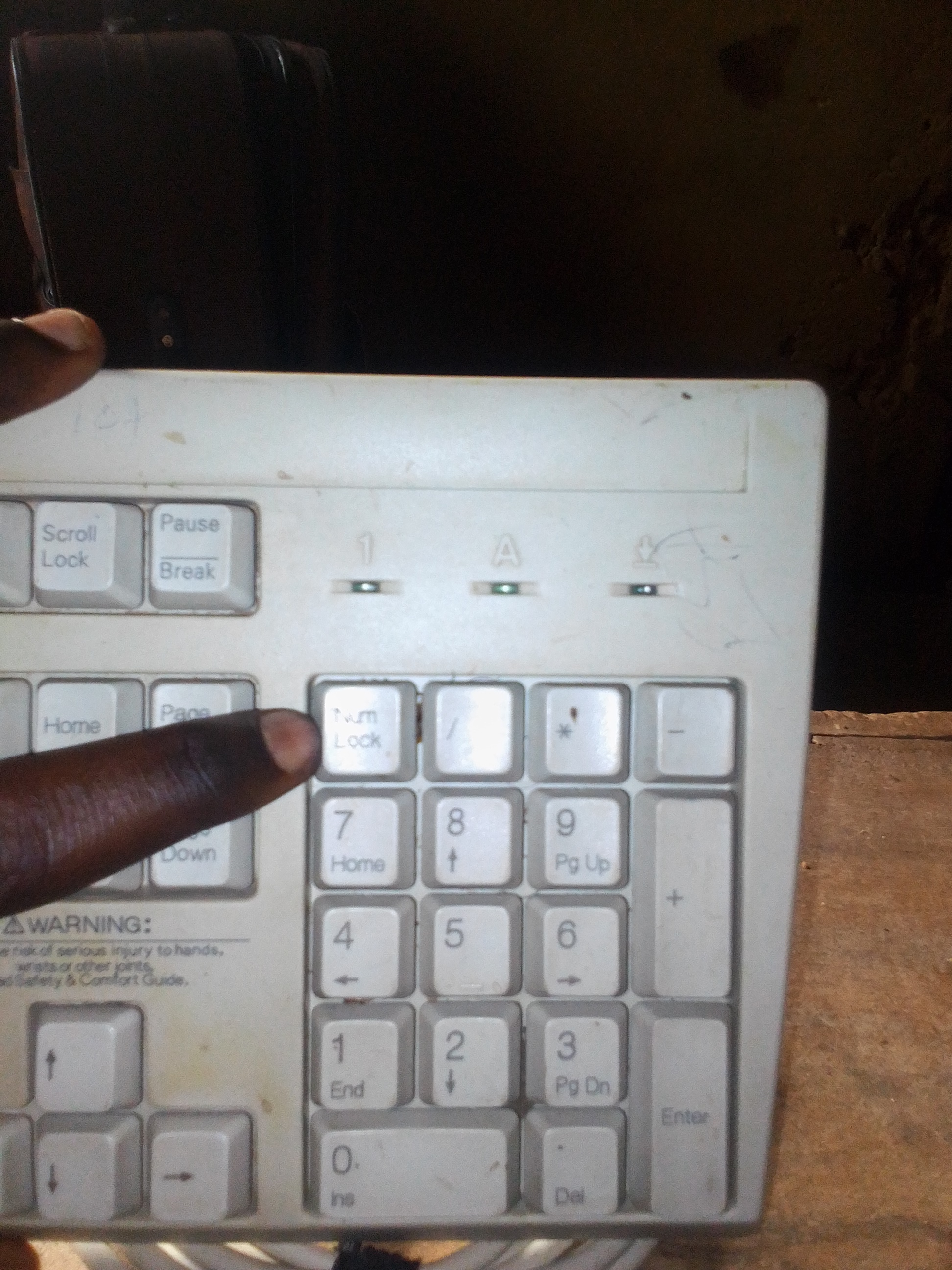 Function keys
Function keys on the keyboard are mearnt to carryout a special function. They also acts as shortcut to system commands.

Function keys for a standard keyboard ranges from F1 to f10.

Special keys
The special keys of the keyboard are:

Space bar: it is used in creating space when the in between text. It is also the longest key on the keyboard. The spacebar can also be used to move the cursor to a desired location.

Control keys
The control key on the keyboard is combined with other keys for issuing out a specific command. E.g control key + p issues a printing command to the computer.

Control + alt + delete issues a restarting command for the system.

Tab key
The tab key on the keyboard is used to move the cursor over a wide space.

Enter key
Enter key on the keyboard is used to move the cursor to the next line.

Backspace
Backspace key on the keyboard is used to erase text once the cursor is placed close to the text.

Number lock
Number lock key on the keyboard is used to lock numbers from been active when pressed.

Other special keys on the keyboard are symbol key, window key, arrow keys and escape key.

Conclusion
The keyboard has been considered in this article. Keyboard modern technology may range from button to audio keys. The stress involved in typing of letters and number especially for those that are not computer literate will be reduced as a digital computer to aid audio input will be available soon in the market.

Should there be questions, comments and suggestions as regards this article should be presented in the comments section of this post.

Congratulations @iniobong3emm! You have completed the following achievement on the Hive blockchain and have been rewarded with new badge(s):