How I Made £15.71 Risk Free on the Liverpool vs Arsenal Game Before Kick off?

Just a quick post, I have been employing a pre game strategy whereby I find out certain team information before it is officially announced from reliable sources in order to make a profit.

During Klopp's press conference he mentioned he would be starting Alisson Becker who is their first choice goal keeper. Liverpool tend to play second string sides in the domestic competitions, however the inclusion of Becker surprised me. This suggested that Liverpool could actually field a strong side for the match despite Salah and Mane unavailable due to the African Cup of Nations.

Arsenal on the other hand had numerous injuries and players unavailable too.

On this basis, I believed Liverpool's odds would shorten especially when they were playing at home. The odds had shortened from 1.74 to 1.69. Arsenal also drifted from 5.2 to 6. 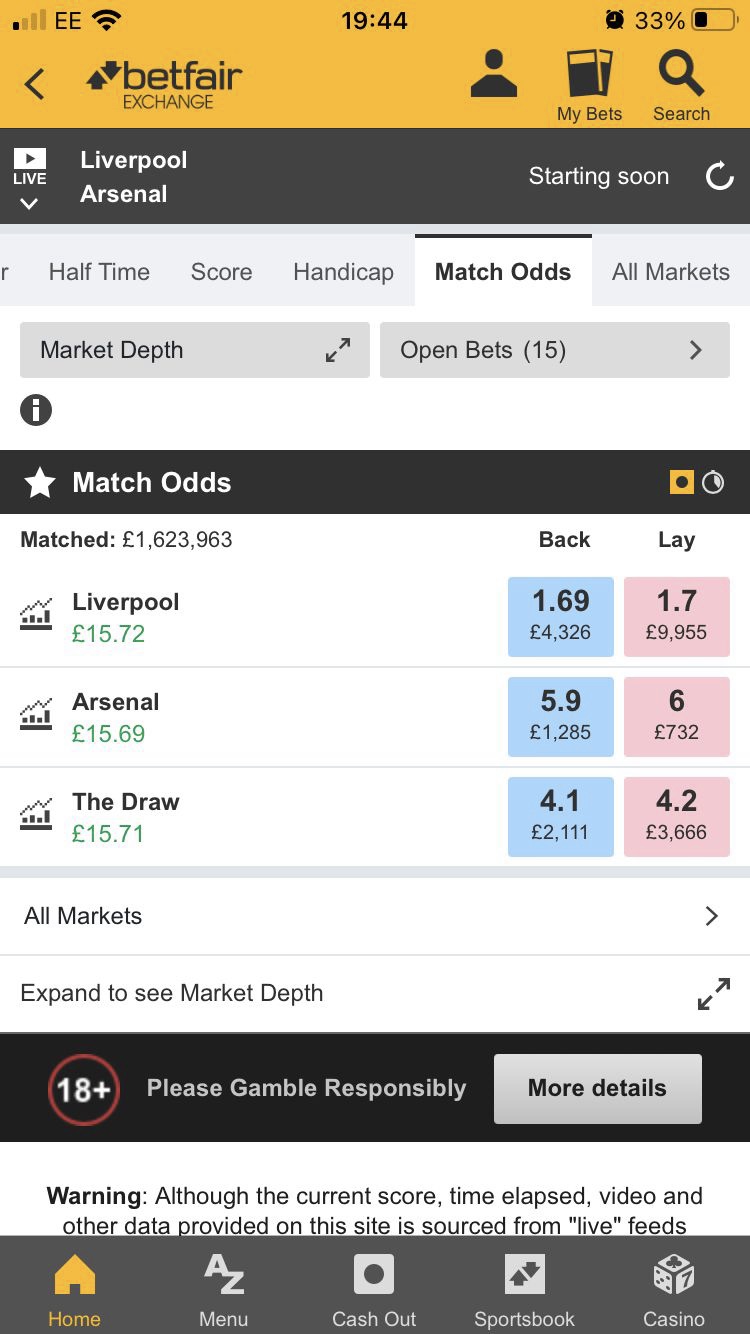 Subsequently, due to the amount of players unavailable the odds for North London Derby against Tottenham on Sunday also were affected. 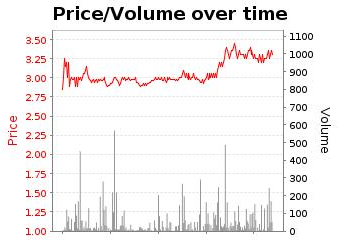 Hi @jmehta,
Thank you for participating in the #teamuk curated tag. We have upvoted your quality content.
For more information visit our discord https://discord.gg/8CVx2Am

It is good seeing you coming out with a smart strategy. great job.