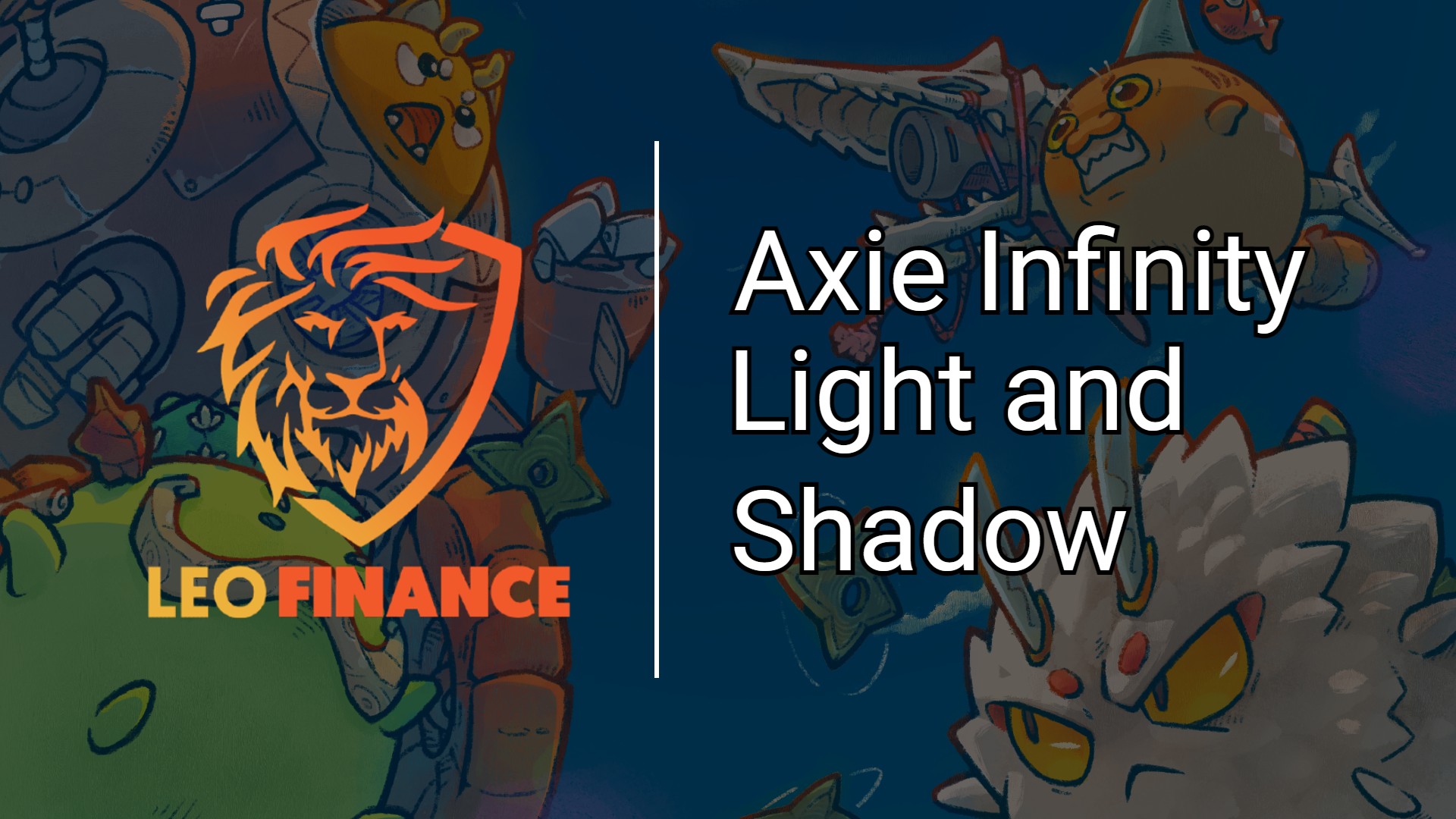 I have been playing Axie Infinity since months ago before it exploded. I remember getting a pack of 3 floor Axies at the total price of 70$. The game has worked pretty well for me in terms of ROI but things have changed a lot since then.

Now, Axie Infinity is going through a critical moment. It’s the time to make changes and good decisions or the game could not survive.

At the time Axie Infinity went popular and everybody wanted to aboard the hype train. Therefore, the lowest priced Axies in the market skyrocketed from $50 each to $200. Because of this high demand, the players started to breed more Axies which burned a lot of SLP and AXS. The SLP token price went to $0.30 and the AXS token to $93.

SLP is the only token players can earn by playing. Before, any player could easily get a minimum of 150 SLP per day which translates to $20-30 per day depending on the price, but then the price of SLP started to falling down… 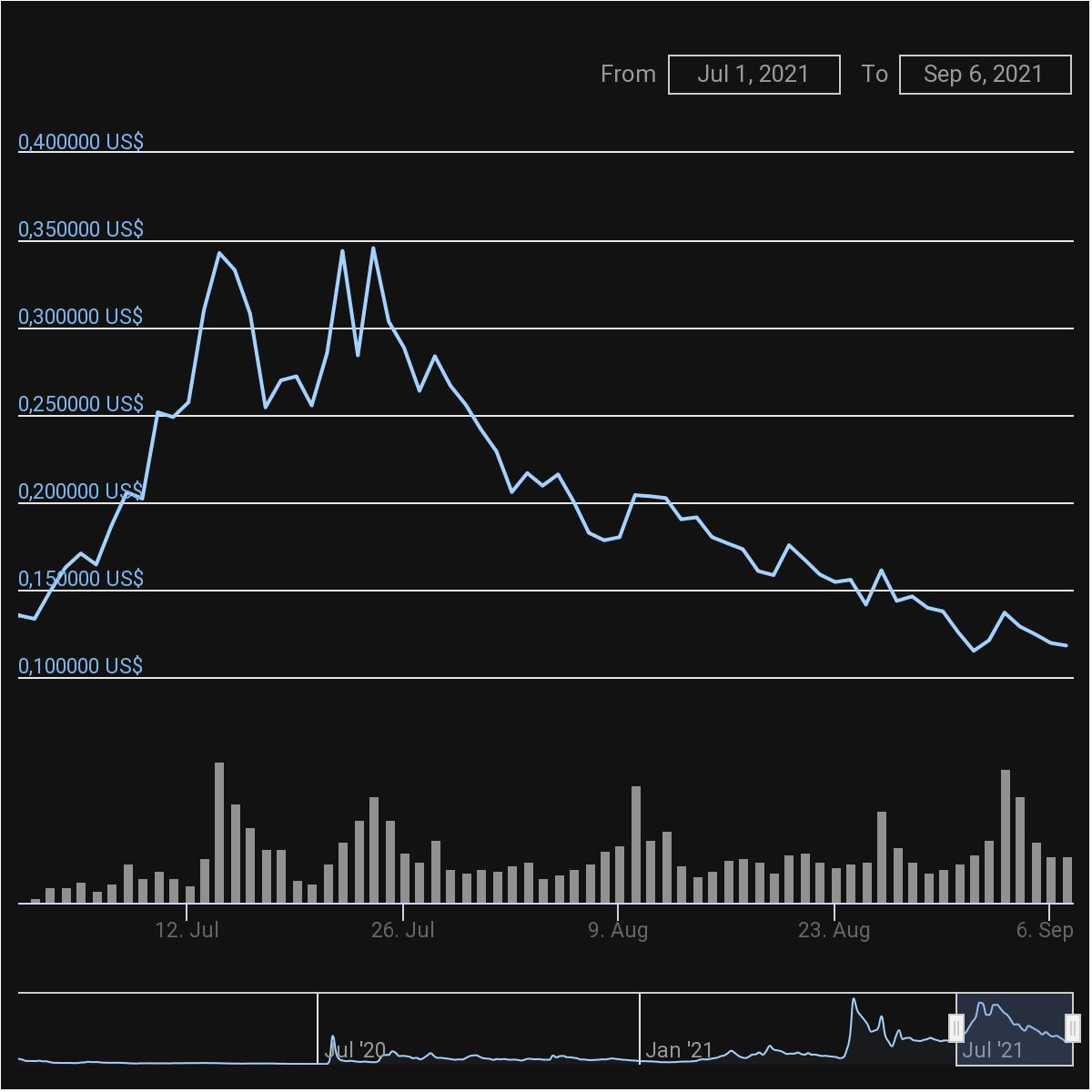 The Lack of Control

The main issue started with scholarships, but let me explain it first. The scholarship consists on create a new Ronin wallet, transfer 3 Axies (the minimum to play the game) to the wallet, and then give login access to another person. This works like a renting system, where the manager and the new player agree on sharing the benefits (SLP).

Because the game went popular in the Philippines and a lot of them couldn’t pay for 3 floor Axies (around $600) then most of them opted in for the scholarship to play the game for free. The system was a total success, and in a short period of time, the SLP token circulating supply increased (more inflation). Instead of using this inflation to breed more Axies and reduce the SLP stock, it was dumped straight to the market.

Here, two problems happened. The first one is you need ETH to buy an Axie, so if you are a scholarship and want to buy your own Axies, you have to sell SLP for ETH. And the second one, to breed an Axie, you needed to pay a fee of 4 AXS at the price of $40-60 at that moment. Therefore, people were either selling SLP for AXS or just selling SLP.

There are two ways to earn SLP in-game. One is adventure mode (PvE) and the other one is arena mode (PvP). Knowing this, a few changes were introduced:

These changes didn’t work as expected and the price is still going down. In my opinion, better changes like paying an SLP fee when purchasing an Axie and later burn these tokens; increase the SLP fee for breeding and lower AXS even more, and halve SLP for both PvE and PvP would have been much better for the health of the economy.

In the next months, we will see if new and better changes are introduced into the game. Right now it feels like a roller coaster and we don’t know what will happen. I personally want the game to succeed but only time will tell us.

Do you play? What is your opinion?

I have just a basic understanding of Axie but whatever the token problems might be right now, I am pretty sure it will be able to grow in the long run. It was the first big blockchain game and that carries some weight. Their plans for a DAO although is pretty slow and will enfold entirely in 2023. By then, Splinterlands will likely already have everything in place. It might be a battle for the pole position.

I hope it gets better in the future but it needs to increase de internal demand. Also, it is right that the progress is slow. My plan is to try to accumulate as much AXS as I can.

Splinterlands is doing awesome! I wish I bought more packs and lands back in the day.

i hear it started off like a ponzi scheme and maybe its just going to go the way of one. i guess we'll find out in the future.

Indeed, right now is like a Ponzi Scheme. The game really needs to rely on the internal demand and not the external. Once you buy 3 Axies, you don’t need to do anything else, just farm as many SLP as you can. In my opinion, it’s not sustainable.

Let’s see if in the future new features are introduced and are the right ones.

To be honest, i bought 3 floor ones, i breed 3 more, and now i am just doing the adventure and dumping the slp for eth.

Like me and everyone else 😂 Instead I’m dumping SLP for AXS because I still have some faith in the game, but is in my BSC wallet so I can swap easily for anything else if it is the case.

Ive played and breed. Own 20 Axies. But still exploring this game... So many possibilities

For now, nothing much to do other than earn SLP.

I think the moment of euphoria has passed, and while it is good that people are getting involved in the crypto world, the truth is that the lack of education and their get-rich-quick dreams bring down the whole world of cryptocurrency.

Yep, from one day to another SLP was dumped in the market because a boom in scholarships trying to live off Axie Infinity. There is no value on that.

If Axie collapses, Splinterlands could replace it in popularity!