@josediccus 79
about 2 months ago
LeoFinance 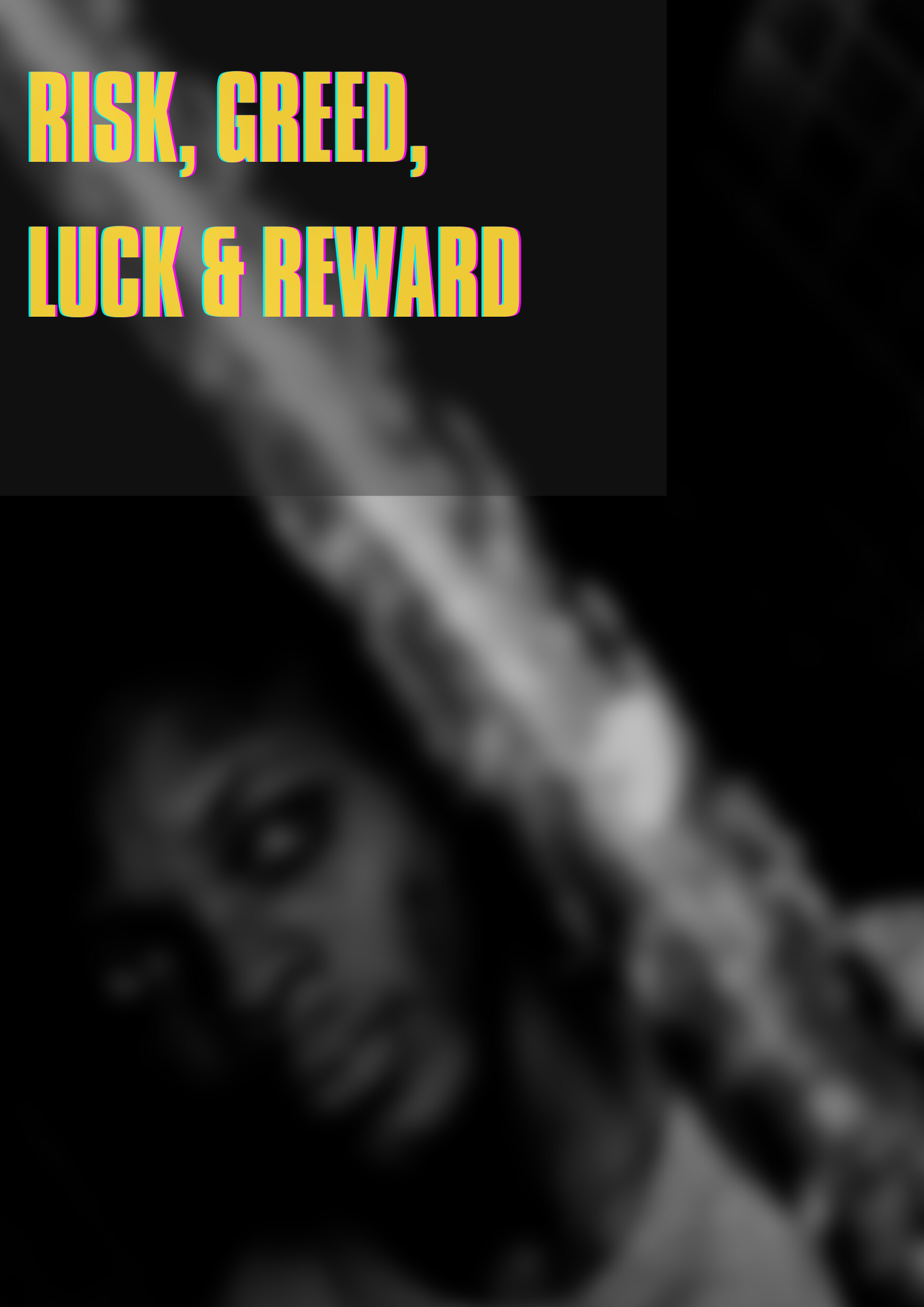 Personal Finance is about having creative strategies, and these concepts are born as a result of experiences gotten through exposure. Everyone has an M.O Modus operandi when it comes to spending, and this is one's signature spending tendencies that's particular synonymous and unique with them. Over the years I've discovered that I was more of the saving type irrespective of if I had less or more.

One of the things that's changed about my personal finance mindset is as a result of the huge impact of crypto, nevertheless it didn't make me change the fact that I loved saving. I've met people are risk-takers, they have been risk-taker from day one, even when they had nothing, they can sacrifice their current financial standing no matter how shallow it is for an even bigger position and this to me is what I call domineering financial recklessness. Some people think they're strategies when they sacrifice two birds at hands to actually gain 5 more in the forest, and this is where the thin line between greed and risk taking is drawn.

Listen, being greedy and being a risk-taker are two different things. People who are greedy are motivated by multiplications, they reckon turning $5 into $2000 with some simple scheme and arithmetic, now they don't mind borrowing to add to this $5 to make it $10 increasing their chances of having $4000.

Now going from having $5 to $10 would require them to borrow, but since they feel they can gain massive interest on the money they have borrowed while returning just the initial money to the owner. Most of the people who are greedy are irrational risk-takers and the money you find yourself liquidating every of your financial standing for smarter ROIs and quicker money, this is when you should realize that you're finally losing. One thing with taking risks is that one understands the repercussions.

Understanding repercussions would create instances of failures in the mind of someone: "if I lose, my family will starve, I might be exposed to further expense, my plans for the year would be shattered". These are the specific kinds of thoughts of repercussions. Knowing these risks and still willing to go ahead means that one has weighed their options, calculated the events that might happen in worst case scenario before they finally make the decision.

One thing about risk-takers is that their decisions go through thorough scrutiny, initially they're motivated by the rewards by going through these evaluations process, makes them go easy on their initial plans and of course allows them to put precautionary measures in place should the worse case scenario happens. While greed can be good, it is mostly bad, especially when people begin to calculate their chances of multiply what they have at hand without considering the possibility of anything going wrong. 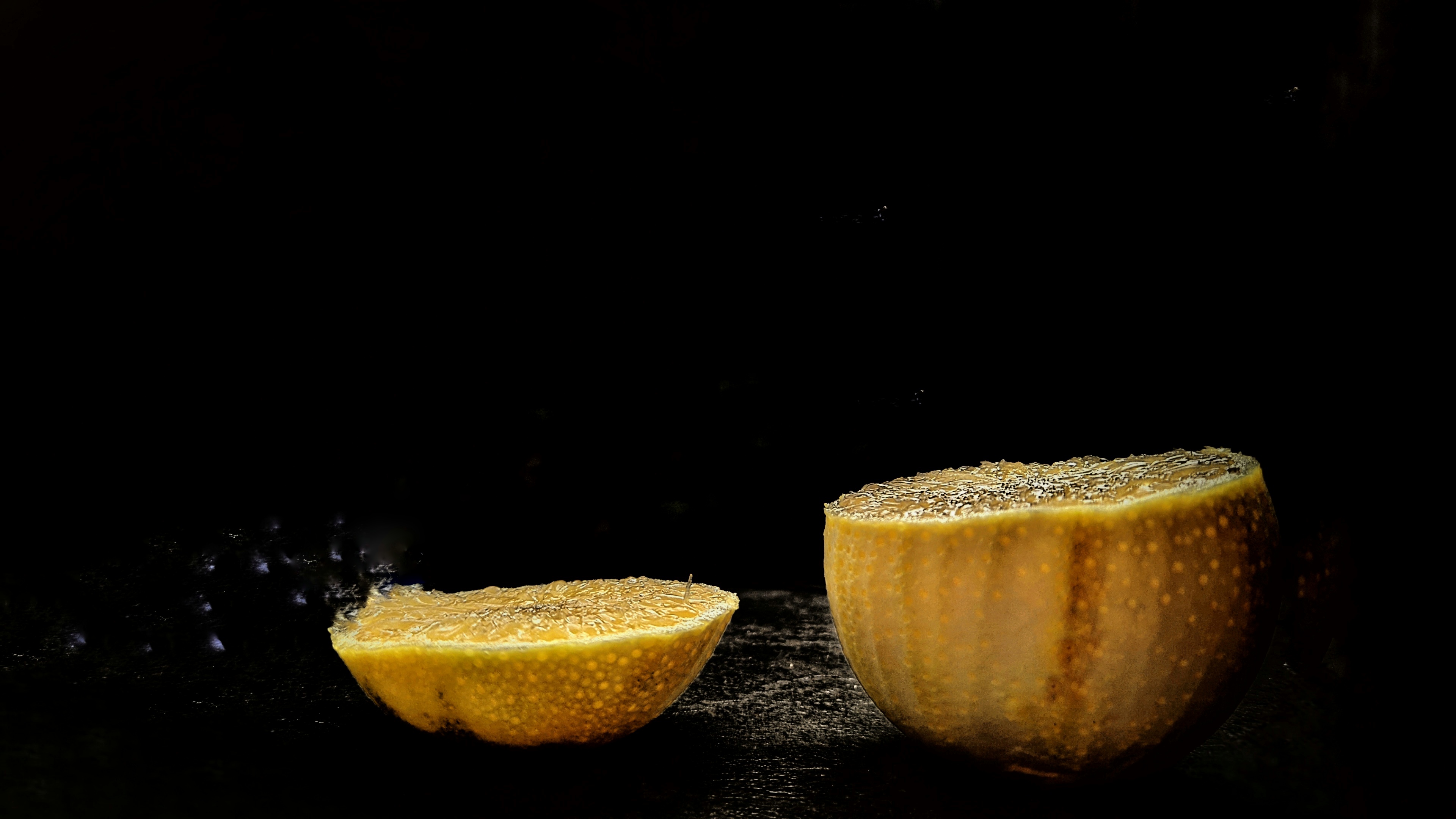 Most people go from the smartest to the dumbest and this is because of how they try to expand money..... their money, to an unimaginable elasticity limit. One of the biggest lesson I've learned about money is that, not trying to be too smart, being greedy is how people come up with audacious plans. To them, it feels totally brilliant, but this is so because they have taken the effort to calculate how much they stand to gain but not how much they stand to lose. Being on hive has taught me something, and that's the fact that building sustenance is better than chasing gains beyond reckoning.

While money is good, it's important to understand that there are some foundational phenomenons we cannot change about money and that's the fact that everyone is prone to loss and trying to be too skillful with money theoretically can make you wealthy, but practically you might just lose everything and this is ground zero. If your strategies can take you back to ground zero, then you're not just a risk-taker, you're greedy.

The Intent To Having Money

To me having money is not about having all the millions, it's about leaving ground zero and continuously moving at a sustainable pace where the repercussions of my risks would only take me a few steps backward but nowhere near ground zero. One of the reasons why people fall back to ground zero after so attaining good heights is because they don't think getting there is actually possible. Some things in our personal finance lives we think are impossible are what actually happens to us.

It's like someone buying attacking tools without a proprietary measure to actually protect themselves. Truth is, this is how greedy people are, they prepare for abundance by sacrificing everything. Being greedy is however not all gloomy, this is because its perks can include the elements of luck. Luck is how we achieve most things we tried out, not because we're better strategists, but because so many external factors worked in our favor. At the end of the day, one's ability to make wealth is how refined they are and not the money in itself. So, invest more in your modus operandi

Yeah, I'll tend to agree to some extent.

Everyone is susceptible to greed and I even look back at a few investments or trades only to see how I could of done if I put in more money. Of course I have certain rules and I only put in what I can afford to lose. Maybe it's just something where people need to be hit a few times before they understand.

The tendencies are there, excessive greed is risk built on nothing, and sometimes we actually understand this really well, it's in the human nature, however it's in our power to actually curtail it.

Wow. This is... Amazing. Now i get it. Why some people seem to stand more than i do and why i stand compared to others. It's in the M.O

Of course, glag you learnt something.

Most people try to sugarcoat their greed with taking risk to gain profit.

Greed is one thing that can make you fall back to where you started in only a matter of seconds.

I remembered who wants to be a millionaire, playing greed and calling it risk, sometimes it actually comes back to bite one back. You're definitely right about this one.

No risk, no reward. I believe at a certain point of our life we need to take risk and your greed determines how extreme your risk is.

It a human nature, luck don't work unless we do

When greed becomes extreme then something is definitely not right. I believe there's a thin line, it sorts of makes it rather distinctive whatsoever. Nevertheless we should try always curtail oneself, hence it might become too much.

That's true, we must know when to stop, when to risk, when to not let our emotions get into our head.

I'm glad you're doing admirably well for yourself on the phone.