@khaleelkazi 80
about 2 years ago
LeoFinance 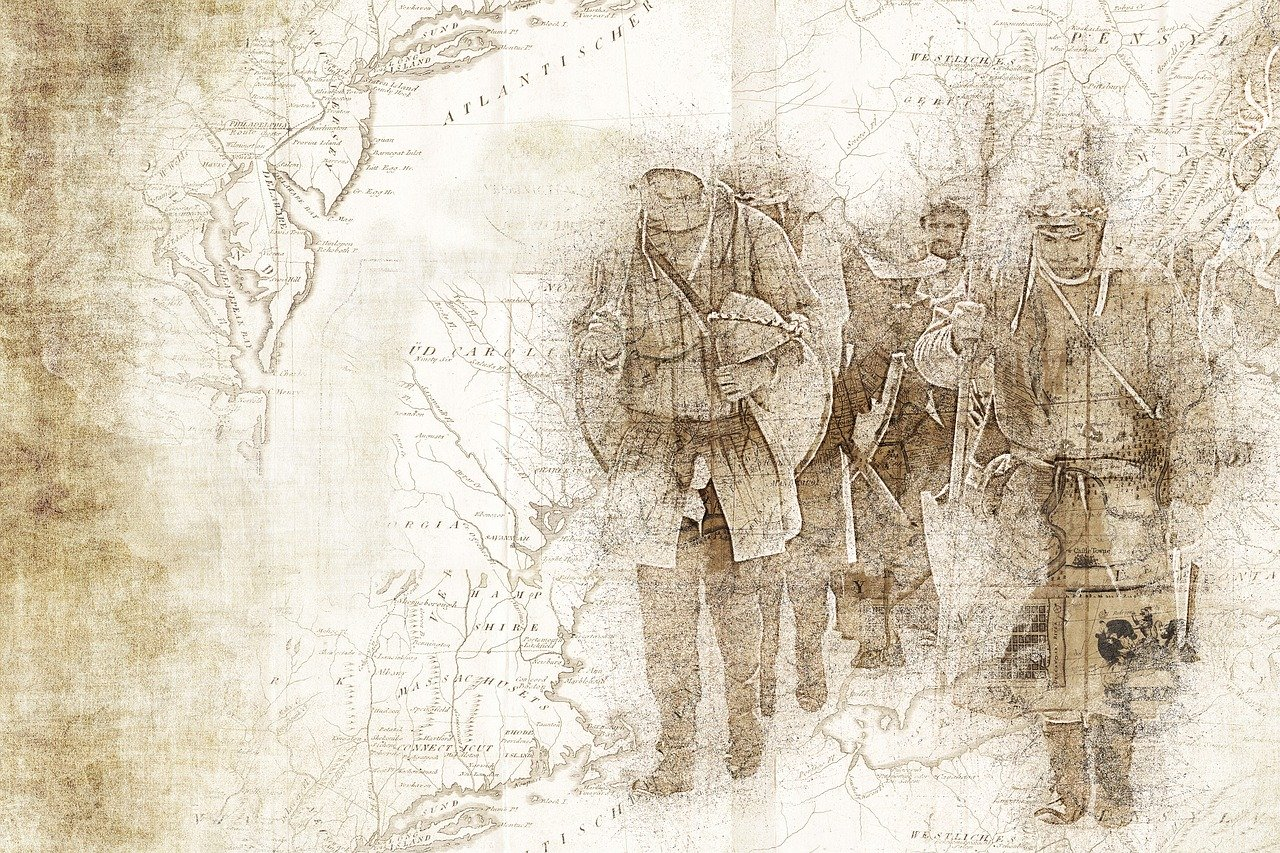 User-generated content businesses like Facebook, Google and Twitter have changed the landscape and balance of power in many ways. While we all gained an unprecedented level of connectivity, we also gave up something far too valuable in the process: our time and data.

I’ve been going down a rabbit hole lately and watching interviews with Chamath Palihapitiya. In the one I listened to this morning, he discussed the issues and solutions that social media platforms bring to the world. For context, the interview was held just shortly after Trump was elected a few years back and the world was asking if Facebook and other social platforms had influenced the election.

One of the interesting concepts that Chamath brought up in response to the question about Facebook and other platforms: Modern Feudalism.

Chamath was an early employee at Facebook and so, he has a nuanced understanding of how social media works and how these platforms have matured over the years. The idea of user generated content is not new, but it has taken on this widespread form that has impacted all of our lives profoundly.

The Few Get Rich From the Masses

We now live in a social platform driven world.. if you combine all of the employees/owners of these large social media conglomerates like Google, Facebook, Twitter, etc. you get a number of something like 200,000 people.

If you now take the number of people who use these platforms and contribute content to them, you get a number in the billions.

Billions of people creating content for free and making the minority 200k rich. This is the business model of Web 2.0 and when people wonder how Google, Facebook, etc. got so rich… this is exactly how they did it.

Google didn’t show you content that it thought you would like. It created a page rank algorithm that learned from your behavior and the behavior of everyone else who used it. With that algo, they were (and are) able to tailor your search engine experience to show you exactly the content you want to see when you want to see it.

Their algos have gotten so smart that sometimes you think of something you want to type into google and it’s already one of the prefilled options. Google isn’t reading your mind but it sure as shit is shaping the way you think while tweaking it’s preference settings to keep you engaged.

Web 3.0, Hive and LeoFinance - Stepping Away From Feudalism

Proponents of Bitcoin are spouting the same ideas as proponents of Web 3.0 and Hive. The idea that we no longer have to be the slave work force of these 200,000 people who own these massive social media platforms which were built on the backs of the masses creating massive amounts of User Generated Content.

Now, we have the ability to tokenize platforms. To leverage our own currencies. To work outside of the system.

While the “tokenize everything” language is floating around in the world constantly, I’m talking about something far more specific. Having the ability to create a social platform (no matter how small) and leverage it to create user generated content but then give the value back to the users in the form of tokens is the cornerstone of web3.

I’ll use LeoFinance as an example.

With LeoFinance, we all create content for the platform. We create financial & crypto content that brings value in the form of links, search engine ranks, etc. As traffic comes in to LeoFinance.io (or our other sites/apps), ad revenue is generated.

When you create a post, leave a comment or upvote a post, you earn LEO tokens which essentially represent ownership in the success of the platform.

When other users/readers find content/use apps and generate ad revenue, that ad revenue is ultimately brought back into the ecosystem and used to buy & burn LEO, driving value back to everyone who holds the tokens.

Web3 is about turning the tables on the 200,000. Rather than give all of the benefits of user generated content to the few, we will redistribute that value back to the billions.

"Web3 is about turning the tables on the 200,000. Rather than give all of the benefits of user generated content to the few, we will redistribute that value back to the billions."

We're actively doing it! Each time you make a post from leofinance 😎

For a long time, I didn't know about LeoFinance. And I just started posting. Good times!

Leofinance is the gold standard for tribes :)

You are learning just by participating in LeoFinance :P
You know of Tribes, yes?

We just put together a new FAQ page about LeoFinance.

If you want to learn more about how we work, how to earn LEO & use it and everything in between head over to https://leopedia.io/faq 🦁

If people understood what Web 3.0 really is, they would swear off the present social media and mega tech companies forever.

Web 3.0 will be the merging of our physical, digital and biological worlds. In a world where there are trillions of sensors, including in our own bodies, all generating data, who do you want in control of that? Facebook? Google?

This is far beyond social media although that is what people understand. It has to do with everything in our lives.

Ultimately a search, under Web 3.0, for Cross pen will net the result of "its in the second drawer of your desk next to your VR headset.

This is what Web 3.0 is and shows how important it is to break the monopoly these companies have on data.

Absolutely agree. The monopoly needs to end - this is long overdue.

Now we have the tools & ability to create a massive redistribution not only of wealth but also of ownership in the form of data and content. Exciting times

Having the ability to create a social platform (no matter how small) and leverage it to create user generated content but then give the value back to the users in the form of tokens is the cornerstone of web3.

Thanks for explaining it simply about web3.

Happy to be reading your content again my friend.

Hive 5 @nathanmars. Happy to have you back here and on Twitter as well. You've always done a great job supporting creators on Hive and also those who spread the mission over there on Twitter too.

As usual you nailed it .

@hivebuzz 71
about 2 years ago

Congratulations @khaleelkazi! You have completed the following achievement on the Hive blockchain and have been rewarded with new badge(s) :

I agree with this and I wish more people would grasp this information and change their "web behaviour" accordingly. The power is always in the people, but they fail to see that.