Well, that was quite an entertaining week, wasn't it? BTC went down good and took everything with it. At its low, it was more than 50% below its all time high and even though it recovered a bit, the markets are still deep in the red compared to where we were some weeks ago. Admittedly, a year ago, I would have stressed out about all this a lot. But by now, I'm just like lol, that's fun and go on with what I'm doing. To me, these crashes matter little. In the long term, there's only one way this whole thing is going and by now I'm deep enough in enough projects that I need to be extremely unlucky to not hit at least some of the tokens that will make it big in the next 5 years or so. Consequentially, I feel like my crypto week has been a rather good one. I've gotten back to publishing an article each day, I'm making great progress in Splinterlands and a lot of good things are coming soon. So cheer up everybody, all is good in crypto land!

As always, we'll take a look at my gains during the week first:

Keep in mind that I released my last Play2Earn Report on Sunday so we are only looking at 5 days worth of gains and I have to say I'm really pleased with these numbers right there. I keep stacking more every week and with some of my articles fetching really big votes recently, things are accelerating more and more. If all goes well, I'll hit 10,000 LEO in June still. This would be a huge milestone for me and I have yet to decide how to progress from there. I might start to only power up my curation rewards and use my author rewards to diversify a bit. On the other hand, though, Project Blank and it's corresponding air drop are still bound to happen eventually and any LEO I have at that moment will pay off twice. We'll see what I end up doing but at least I still have some weeks to make up my mind. Next, let's take a look at my different projects.

Splinterlands has been nothing but awesome during the crash. Sure, DEC went from it's peg to something like 0.9$/1,000 DEC but other than that? Card values are super solid still and it feels like there was basically no panic selling going on at all. I've been calling it many times, Splinterlands NFTs might be one of the best investments you can make in the crypto world right now. Personally, I'm buying like a mad man right now. Both to complete my collection and to buy up good deals on the market. Chances are we'll never again see the Untamed NFTs go as low as they are right now. Especially summoners but basically every single card from the set is going to appreciate in price when both land and Chaos Legion hits! 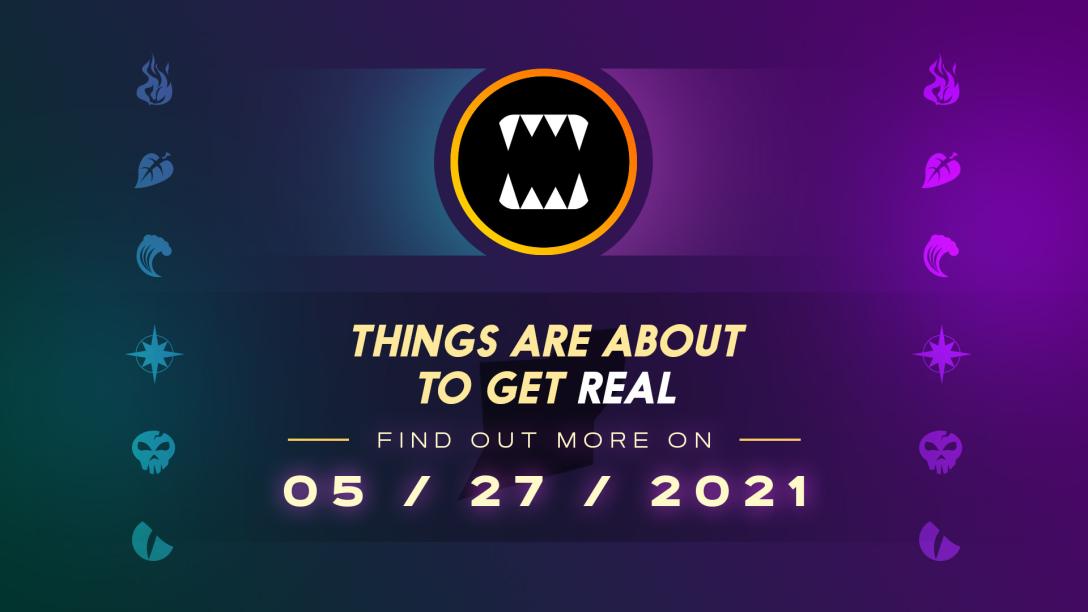 In actual game news, I'm doing pretty good so far this season as I already got back to Champion III pretty early and if things go well, I might be able to push for Champion II as early as this weekend. This would be the earliest I've ever gotten there so fingers crossed my good fortune stays with me. I've also signed up for more tournaments again and hopefully will be able to compete in them all. This is without doubt the area where I've struggled the most during the last weeks.

@elindos is making great progress in eXode. During the last week or so, the focus has still been mostly on refining the scanning experience and getting rid of all these bugs that inevitably come up with a new version of the game. As this seems to be mostly done by now, we are slowly but steadily getting closer to the next part of the pre-season testing which should contain the first parts of the actual colonization gameplay.

As soon as the next version gets released or I have otherwise gathered enough information, I'll get back to you with another dedicated article. Up until then, though, my offer is still good for anybody new to the game. If you sign up to eXode and get at least one Origin from the store, make sure to get in contact with me, either here in the comments or over at Discord and I'll make sure to send you some weapons and prefabs to help get you started. I've given out free stuff to 60 captains so far and I'm not stopping any time soon. Right now you can also claim your free planet NFT, so if you haven't done so yet, give eXode a shot, it's awesome!

Docotor Who has done it again. They released yet another card pack with a special card frame. This time it's the Lonely Assassins Pack which contains the glitch angel card frame and is sold at 19.99$. In all honesty, I'm pretty amazed they still find people willing to pour all their money into the game. To me, this is pure cash grab mode. Nevertheless, I now have 440 cards in my collection which equals 440$ spent on booster packs - without spending a single cent myself. So obviously, I'm pretty happy with that result and just hope that they will be able to deliver an actually fun game with all that money they are making right now! 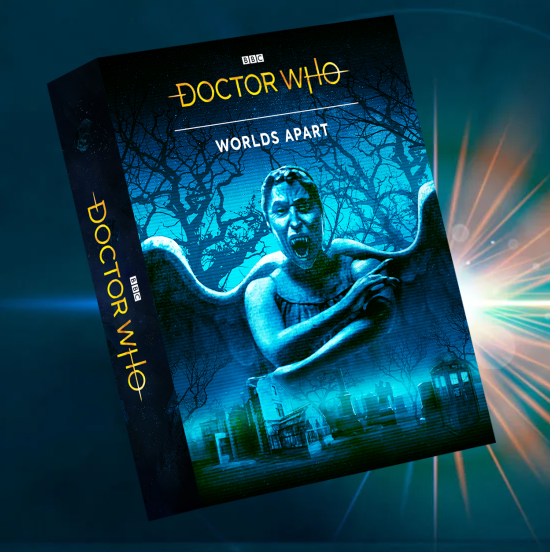 Rising Star is still one of the hidden gems among the games I play. I'm active for more than a year now and after some issues earlier this year, the Startbits price is now pretty stable around 10,000 Starbits = 2.5 Hive. I'm making roughly 20,000 Starbits per day, so that's a solid 5 Hive per day just from playing the game - not too shabby! I've also realized just how many referrals I have for the game. As there's no easy way to keep track of the number I never really cared to check - until I realized how far I could scroll that list of names. In total, I have 80 referrals for the game, many of which are still active. 1 Starbit per completed mission is not exactly much, but it certainly does add up over time, so that's a nice little bonus on top of everything else. Rising Star is the perfect example of why it pays off to get into these kind of games early. I've managed to build all this without ever having to invest my own Hive.

And that's already it for the week. I've noticed that there are several games on Hive that I haven't checked yet and others which I didn't look at for a while so I'm planning to do another round of checking all these games this weekend. I'll let you know if I find anything worthwhile. And that's all from me for today. Thank you all for reading and see you next time!

I'll let you know if I find anything worthwhile.

I'm already looking forward to it.

I still find the number of referrals you get to be mind boggling. I simply didn't realise there were that many people on Hive who were gaming and signing up through affiliate links.

Wishing you another great week. 😊

Same to you, thank you ;-)
And ya, I have to admit, I never expected to see anything like it. It was really slow at first, but by now, when ever I drop a new referral link, I usually find several dozens refs with it :-)

I usually find several dozens refs with it

That's amazing. Just goes to show what can be done if you post consistently and get the right following. 😊

Right now you can also claim your free planet NFT, so if you haven't done so yet, give eXode a shot, it's awesome!

I keep forgetting to do mine. The only problem I see is that I have to keep scanning using my current setup or redo the evac.

Just wondering, does sending people out on missions affect the scanning chances?

I don't think so, only thing that effects the success of scanning is the corresponding skills and the stress level your crew has as far as I can tell.

Thanks. I guess I could just start a scan and hope it passes since the stress level can't be manually affected.

For now, your best shot is to just assign your best pilot and choose the fastest approach... that's what I did at least and it worked the second time I tried ;-)

Yup, nothing to stress about, just some twitter craziness.. Do you happen to know if you are eligible for an airdrop with tokens that you delegated?

Don't think you've send me cards in Exode or maybe I've missed them ;-) where do I check?

Thanks for doing these great writeups khazrakh! I found your posts from your Splinterlands articles and ended up trying both eXode and Rising Star. They're super interesting for sure. I look forward to your next writeup...keep up the excellent work!