Welcome to the weekly edition of the LeoFinance stats report.
This is a weekly report covering June 6th through June 12 2022. 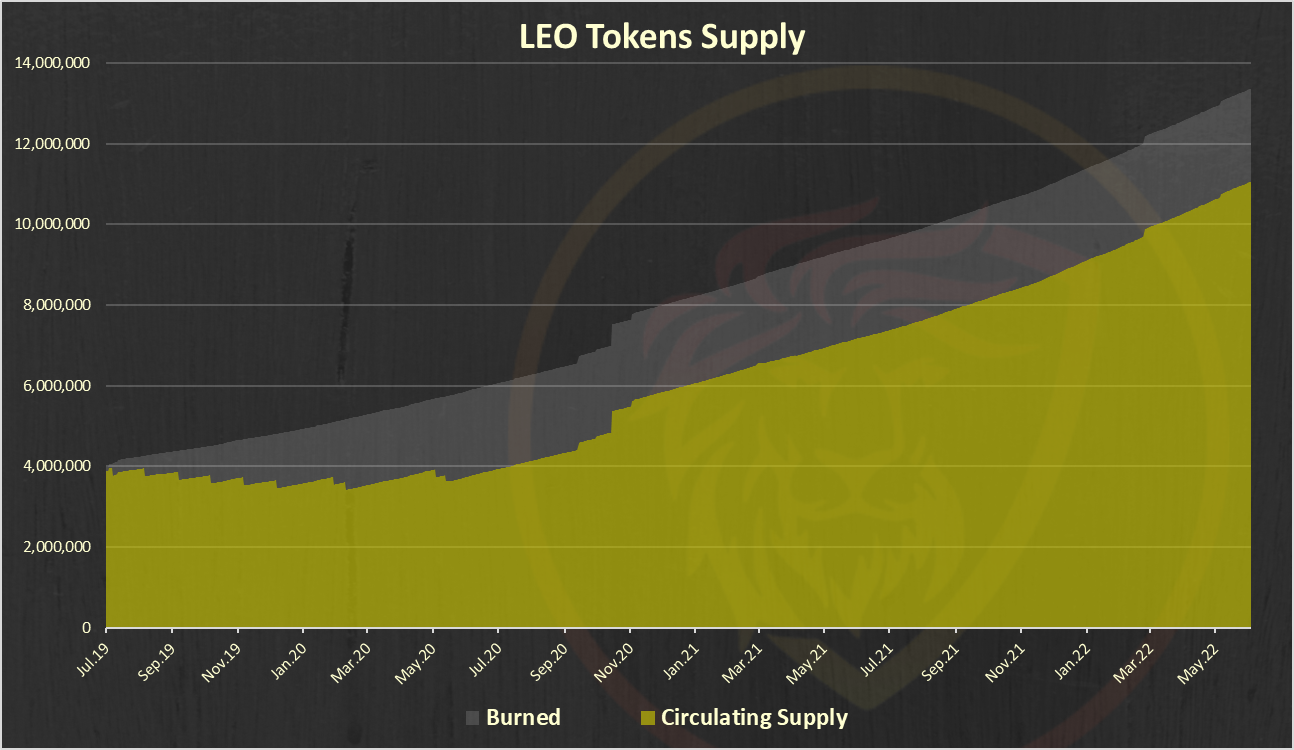 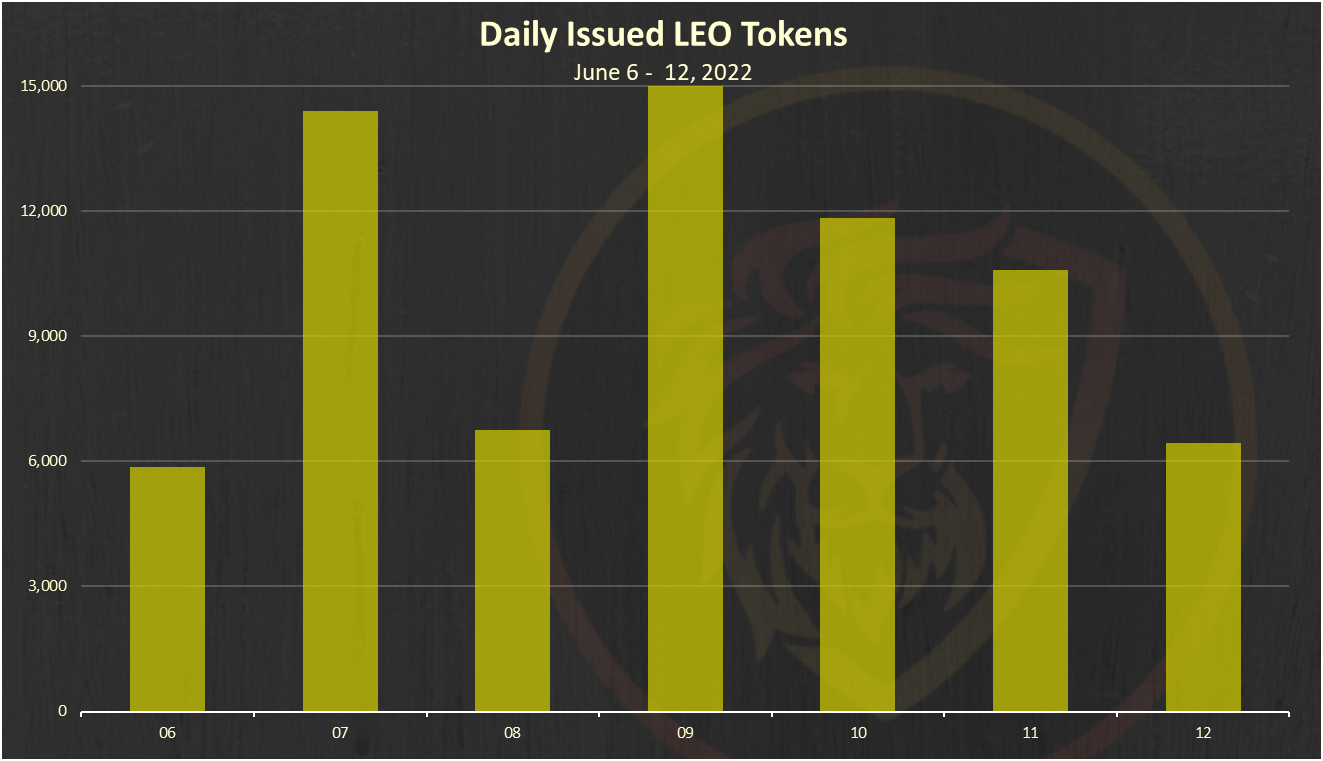 A total of 78k LEO were issued in the last week. 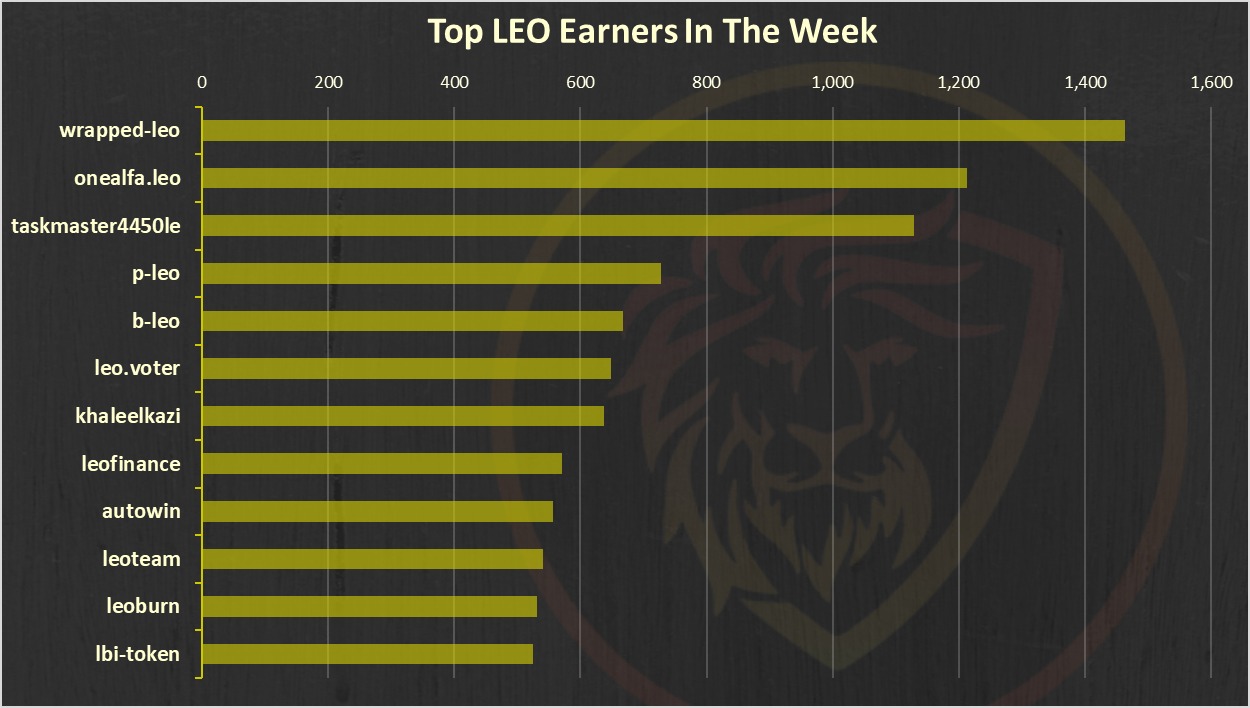 The official @wrapped-leo account that holds LEO on the ETH chain is on the top. 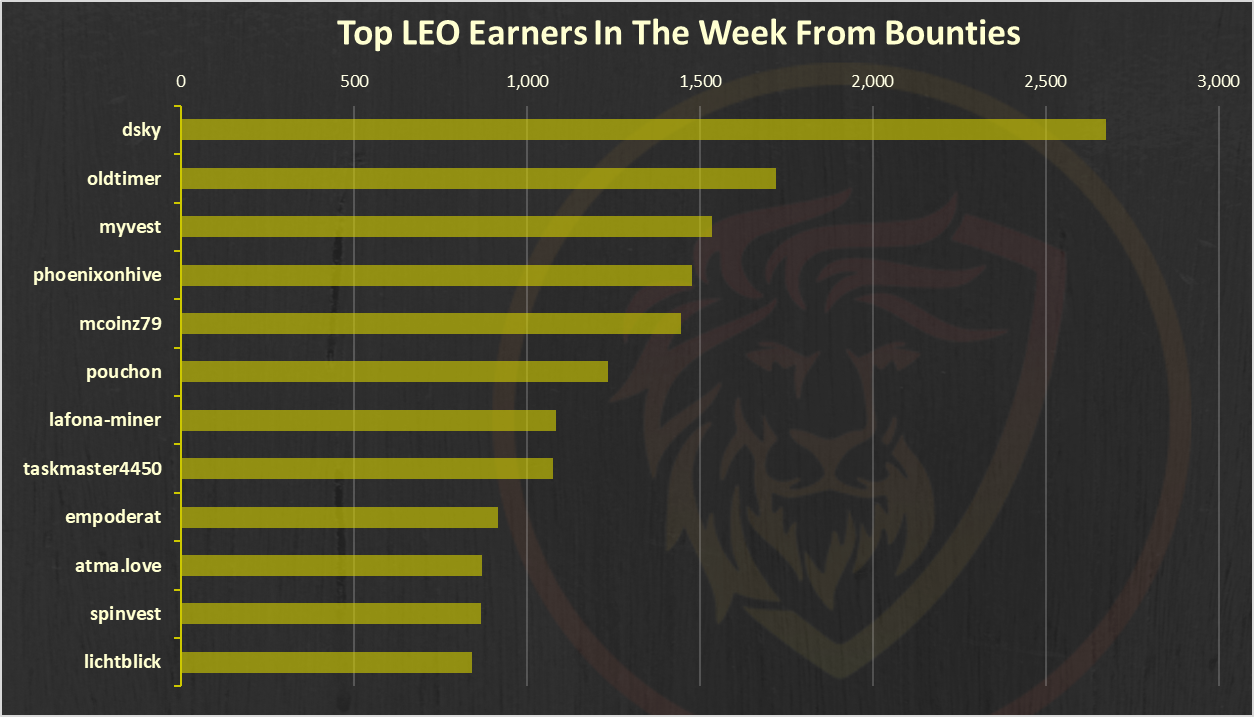 @dsky is on the top here, followed closely by @oldtimer.

Below is a chart that represents the monthly flow of staked and unstaked LEO tokens. A positive bar going up shows a day where more LEO was staked than unstaked. 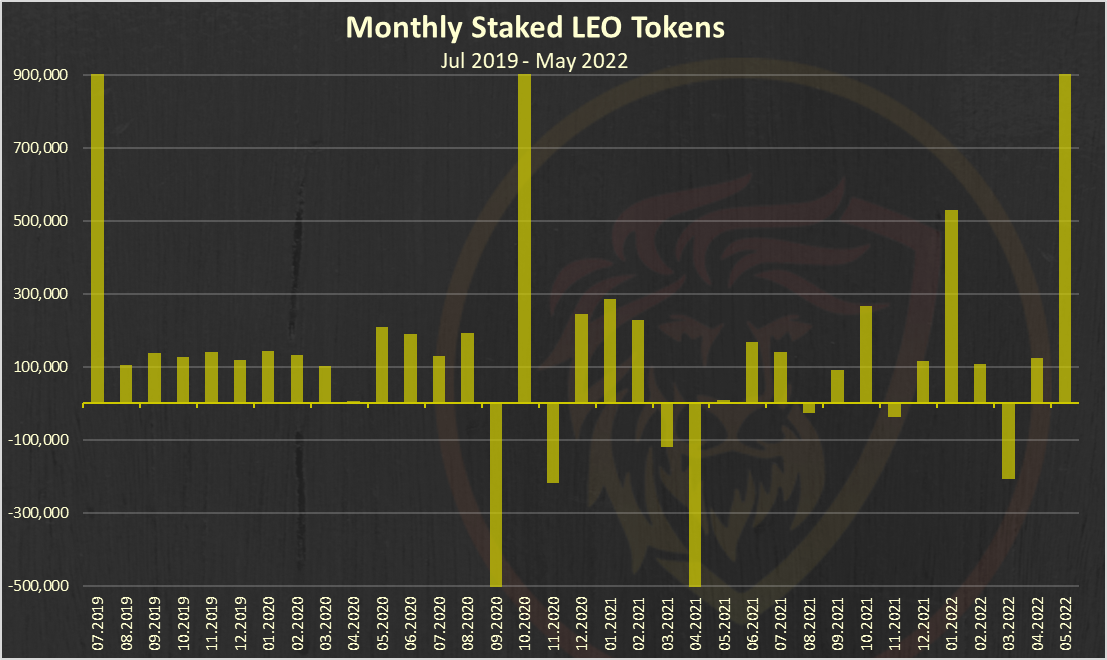 May has an amazing 2.4M LEO staked, but those come from the official leo accounts that hold the bridged leo tokens to the other chains, like ETH, BSC and Polygon, where 50% of the tokens is now staked. 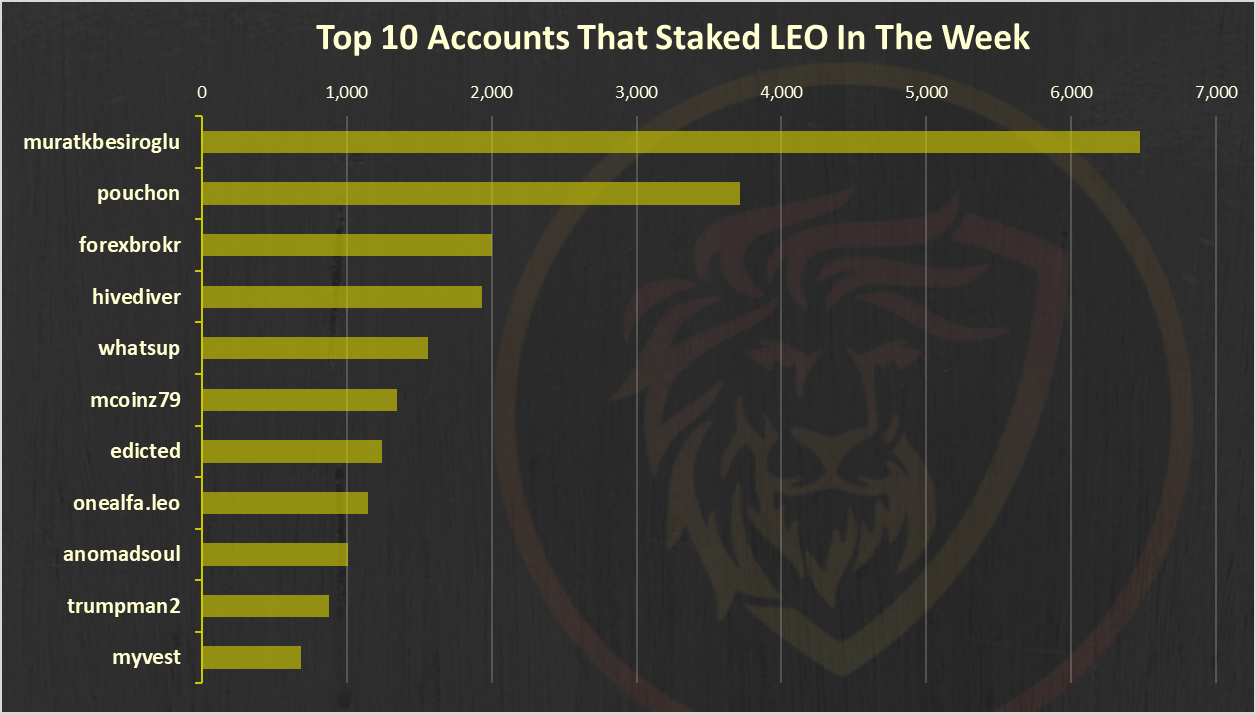 @muratkbesiroglu is on the top here. 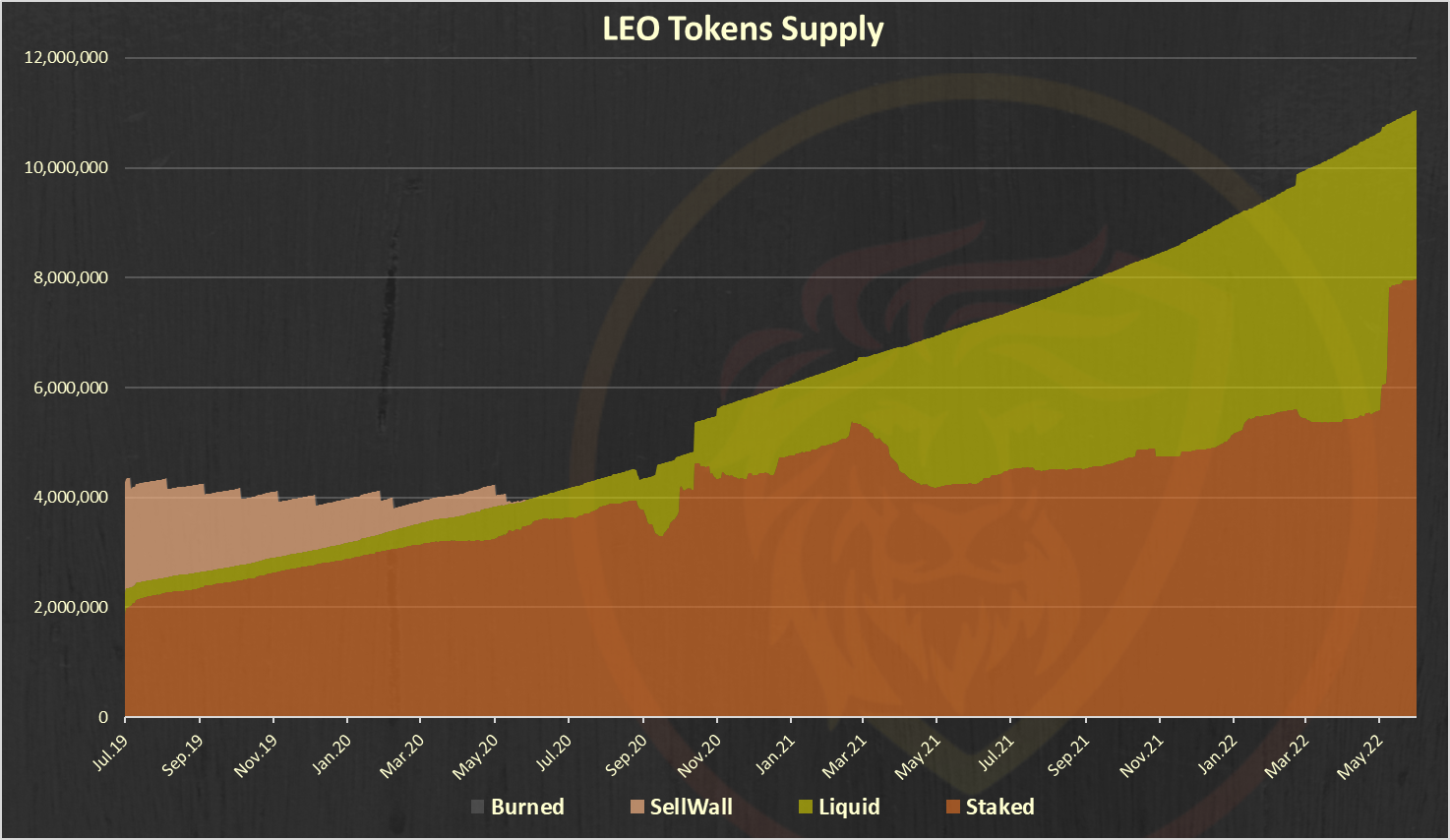 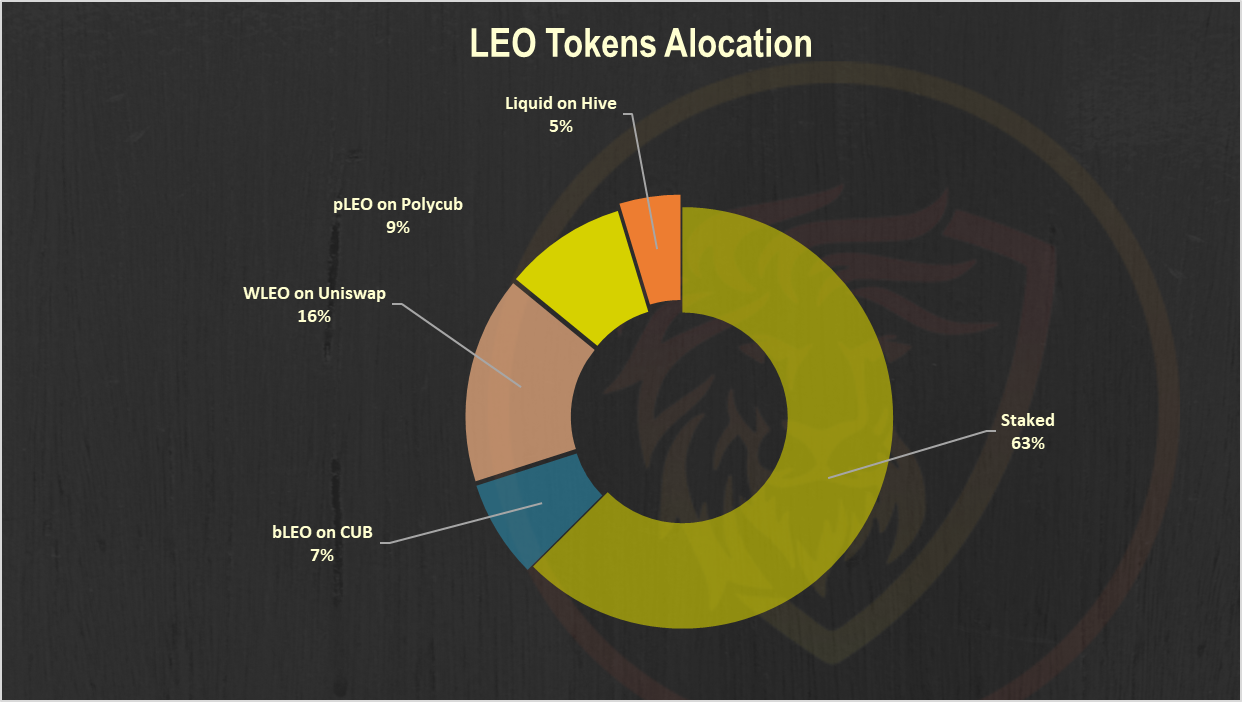 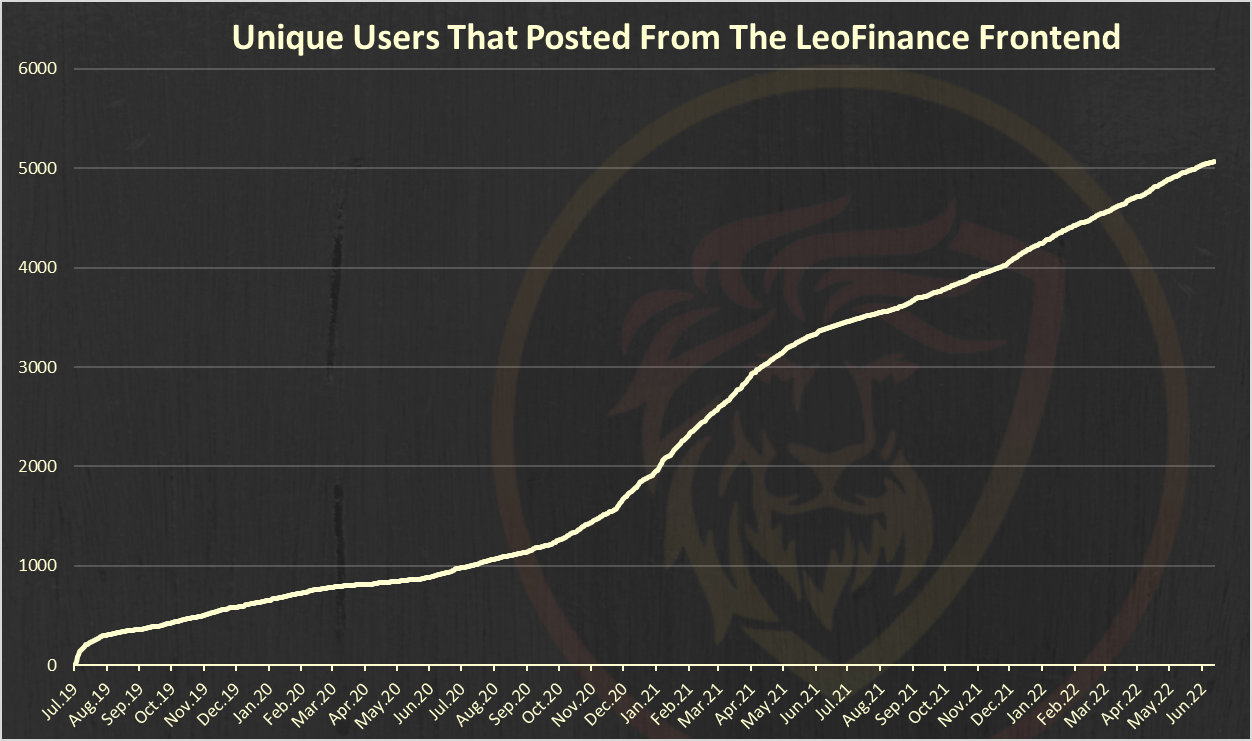 A 5k unique accounts have posted from the LeoFinance interface. 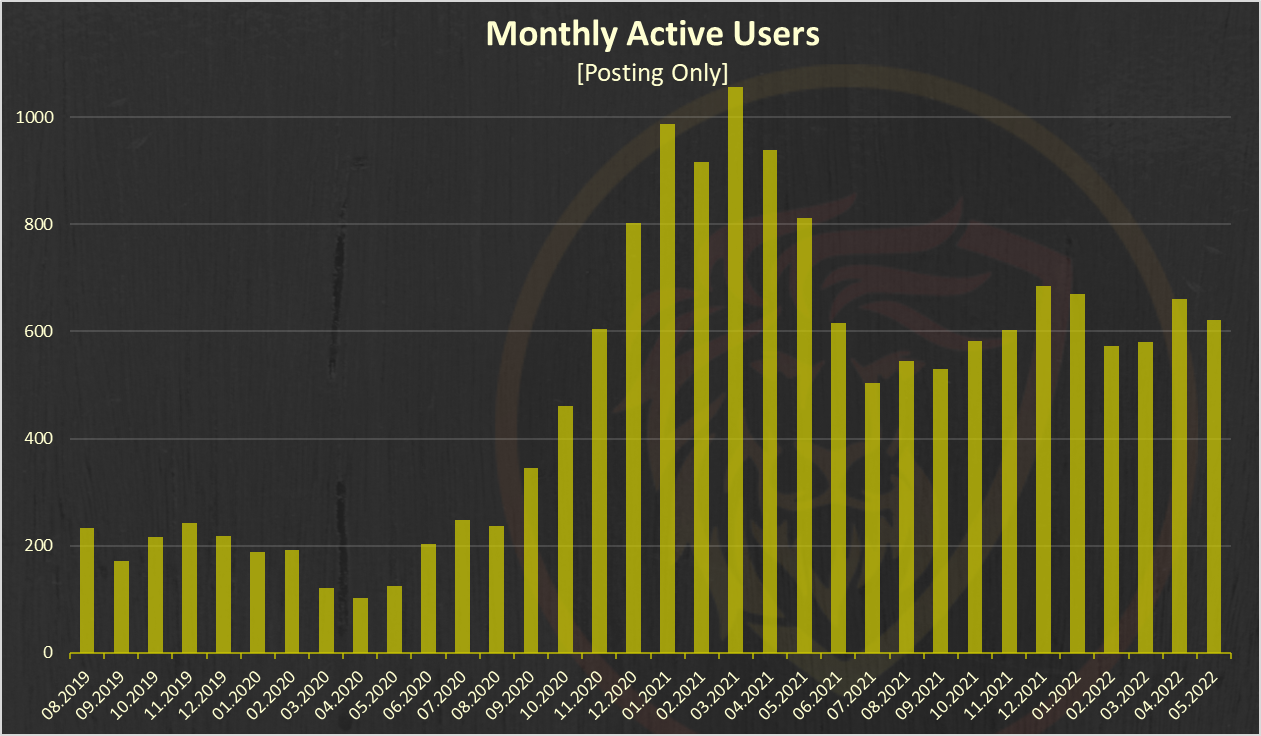 May is very similar in the numbers of accounts that posed as April with 622 accounts.

Users That Commented Only

Here is the chart for users that commented from leofinance.io, but didn’t make a post in the month. 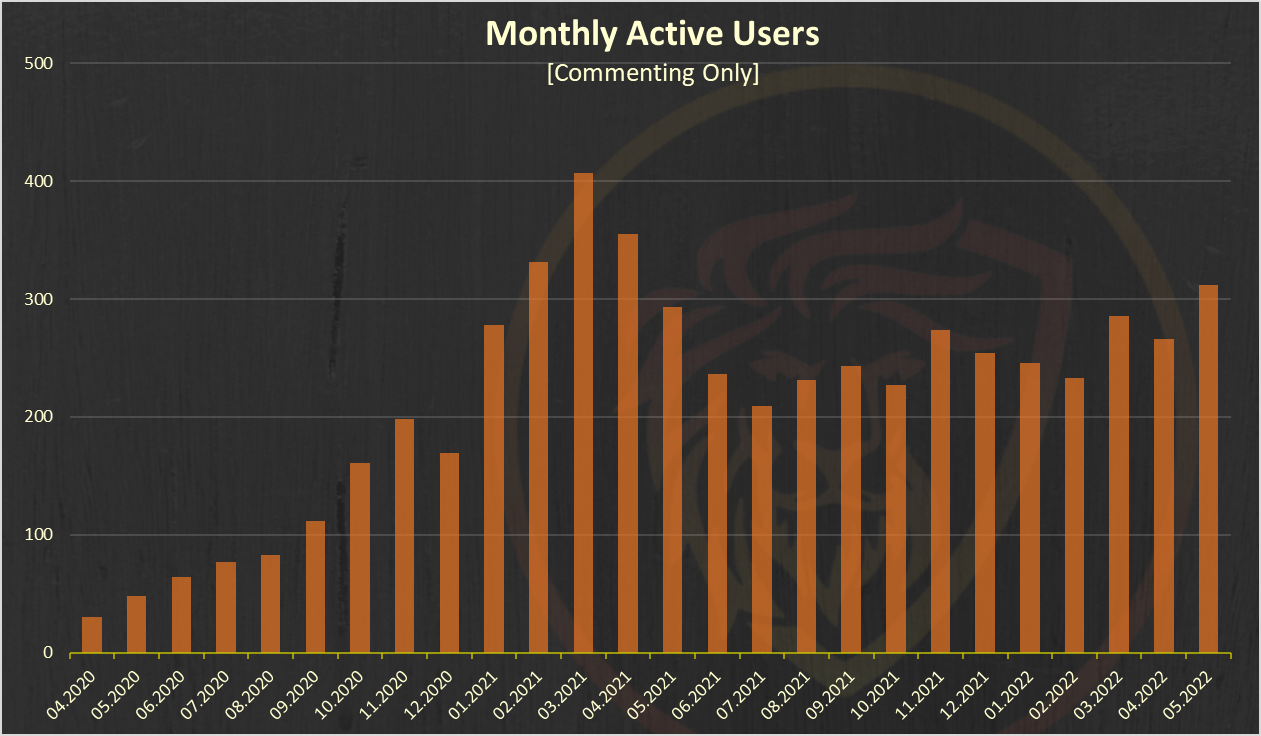 On the comment side there is 312 accounts that only commented on Leofinance in May without making a post. The numbers of these accounts is slightly up compared to April. 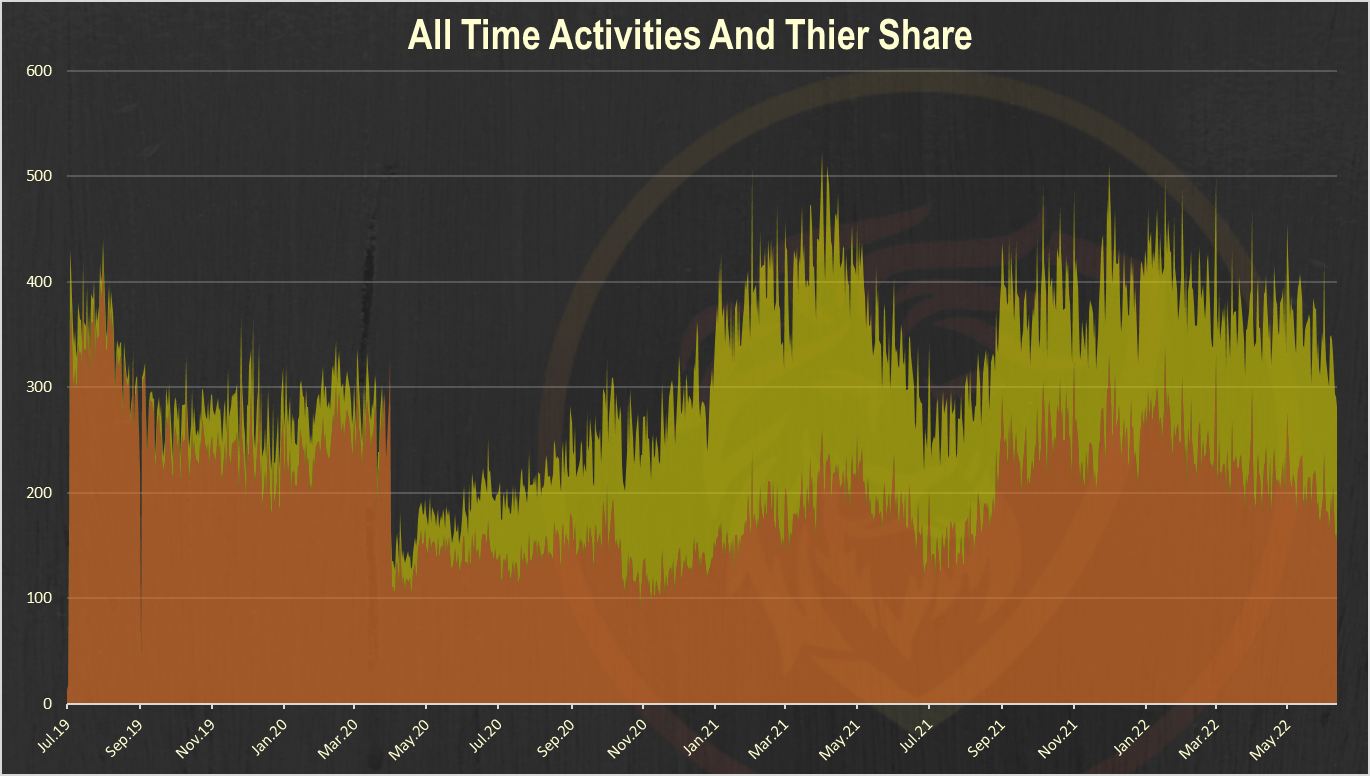 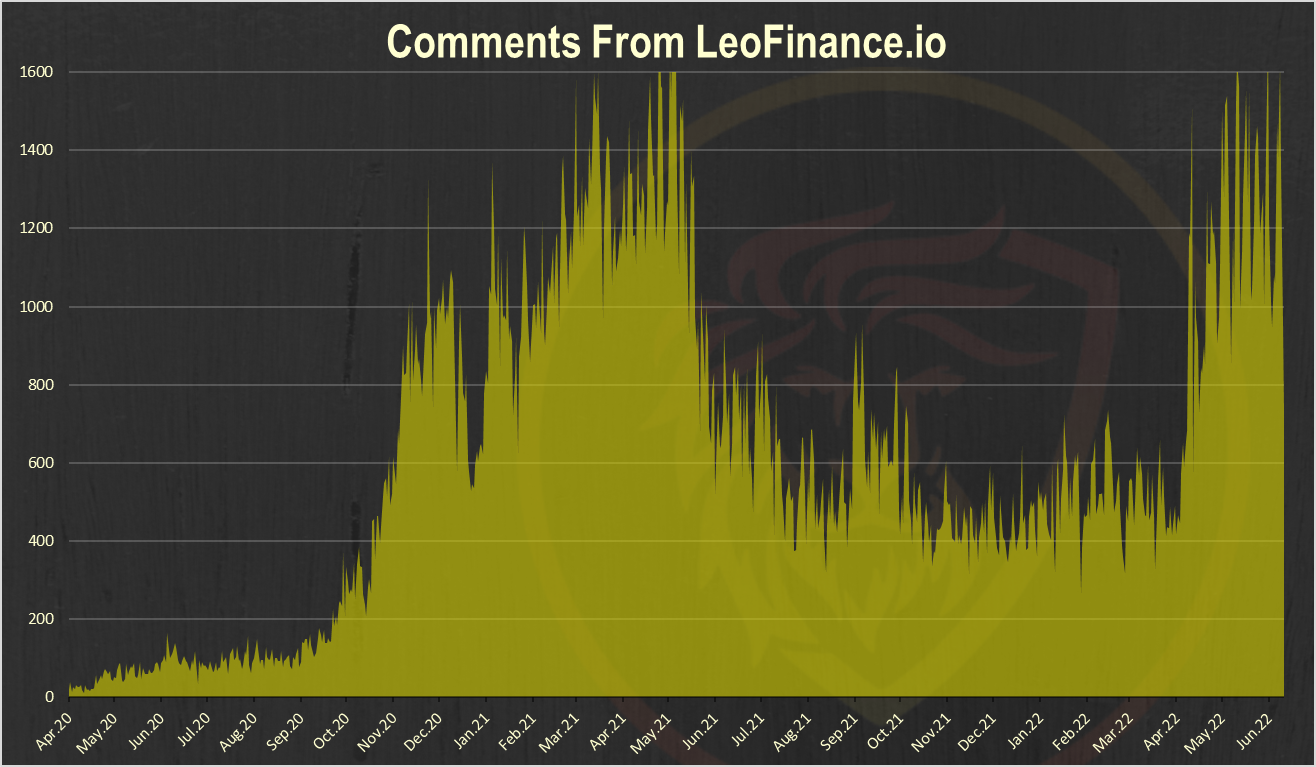 A total of 8.5 comments in the previous week! 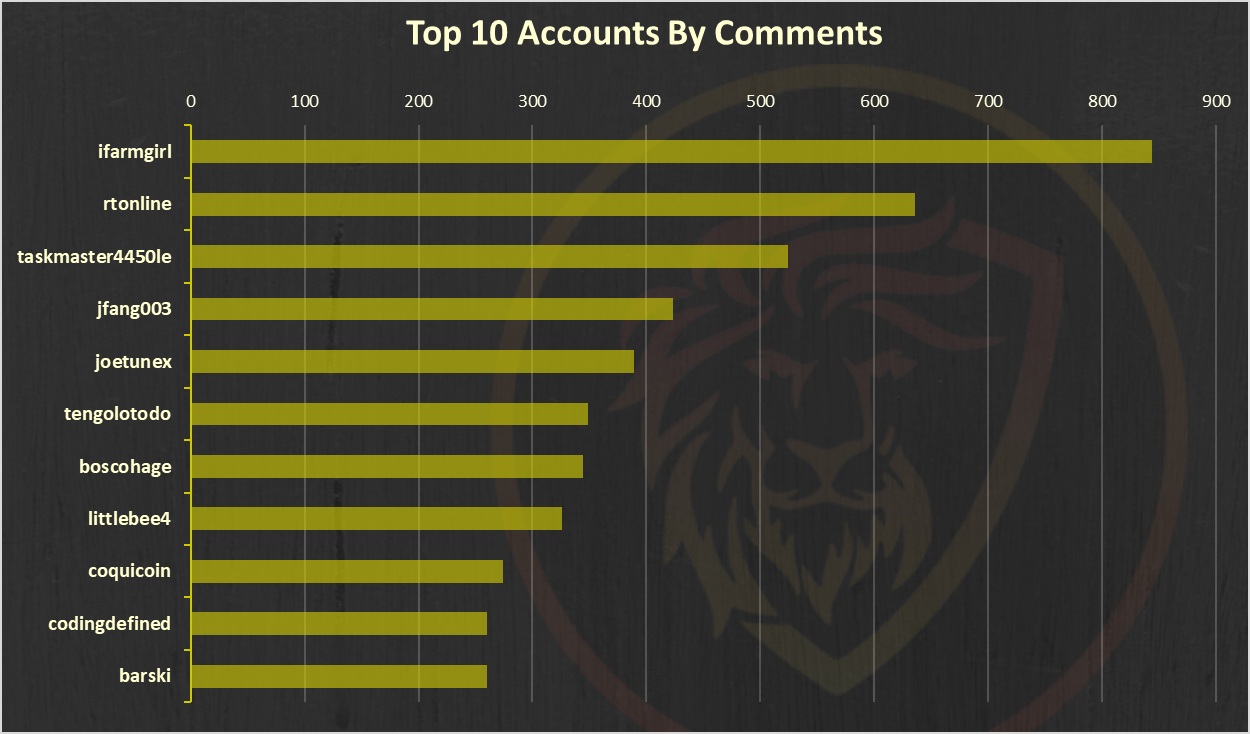 @ifarmgirl is on the top now. 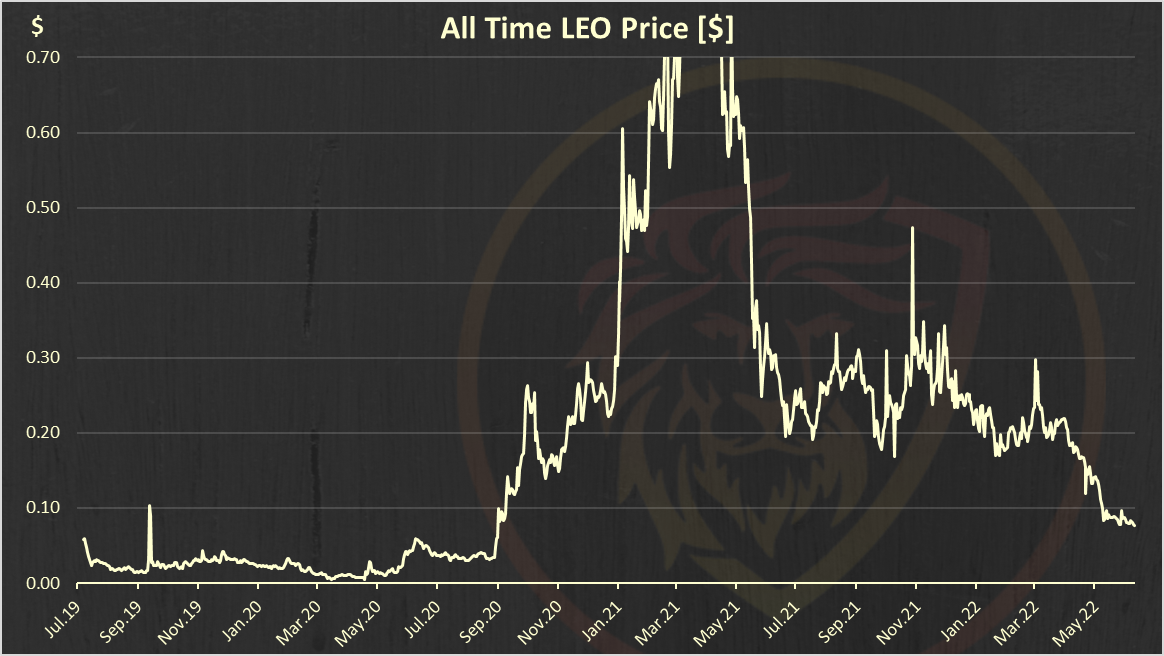 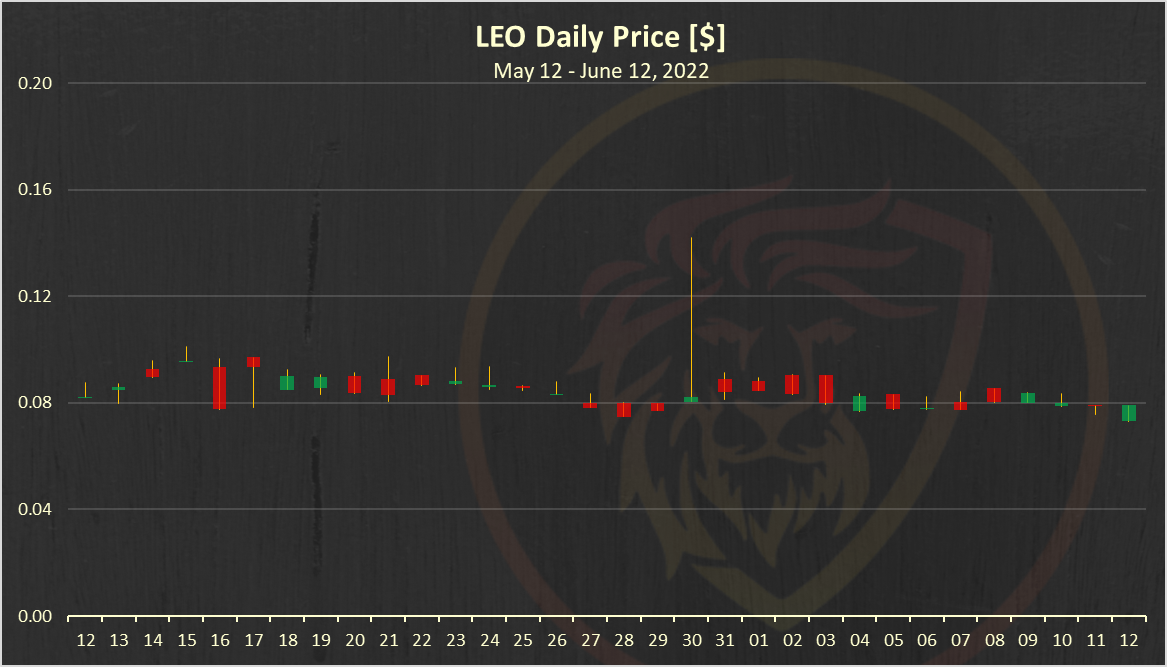 This is data from hive engine.

LEO is now in a downtrend following the overall market conditions.

Very impressed with these great numbers, let's hope to improve them for the next report :D

with the staking challenge these #'s will improve

It's pretty wild how Hive has the lowest liquidity out of them all and trust me I see that on the daily when going to try and buy some.