Welcome to the weekly edition of the LeoFinance stats report.
This is a weekly report covering June 21 through June 27, 2021. 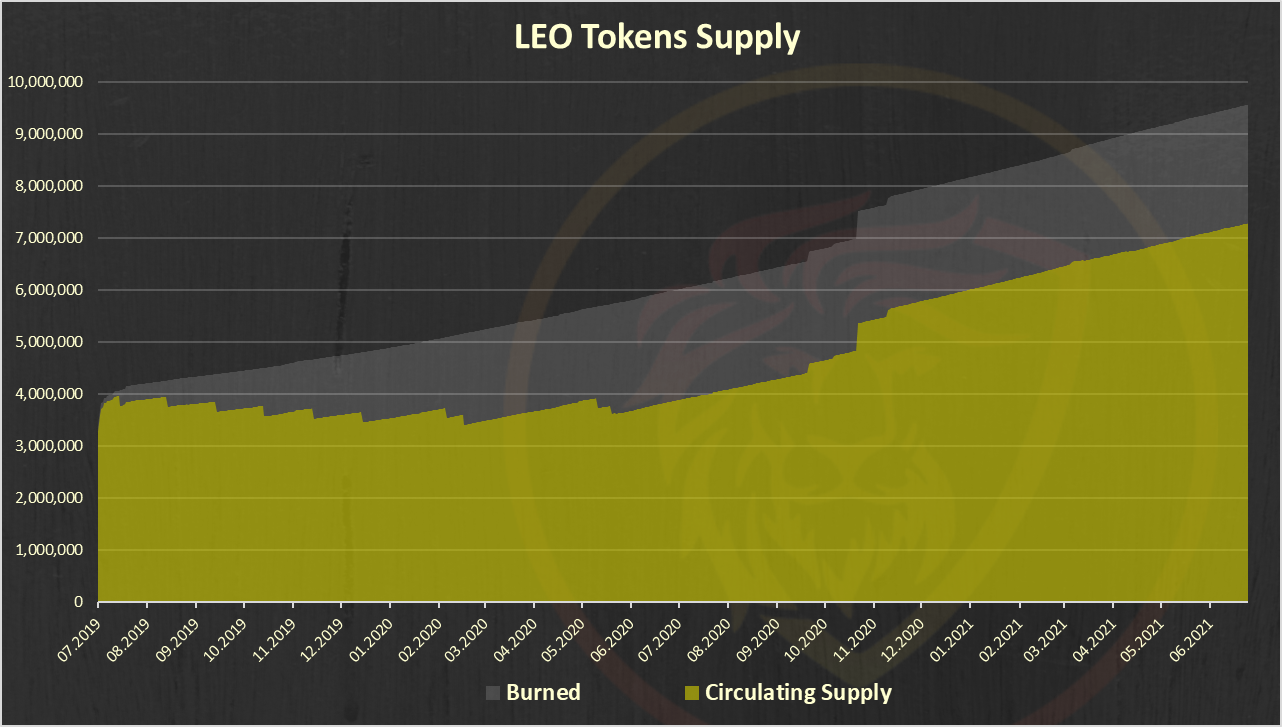 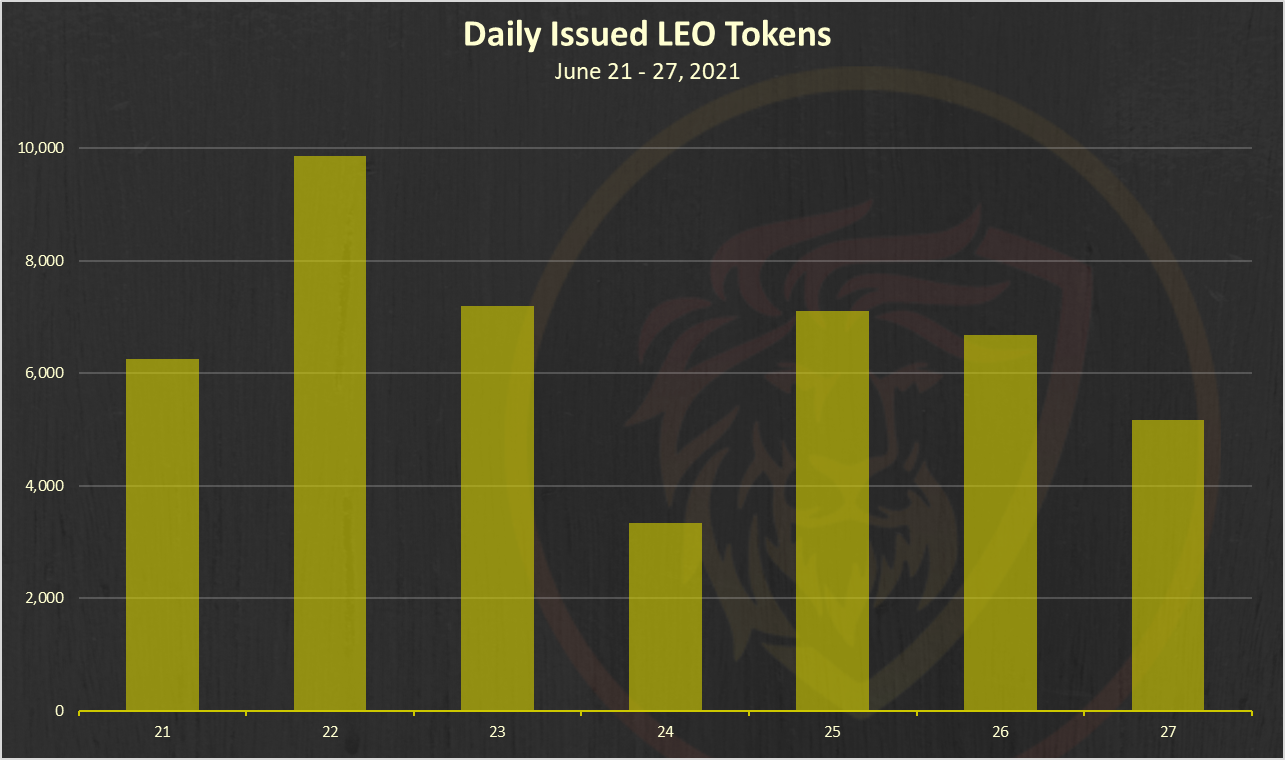 A total of 45k LEO were issued in the last week. 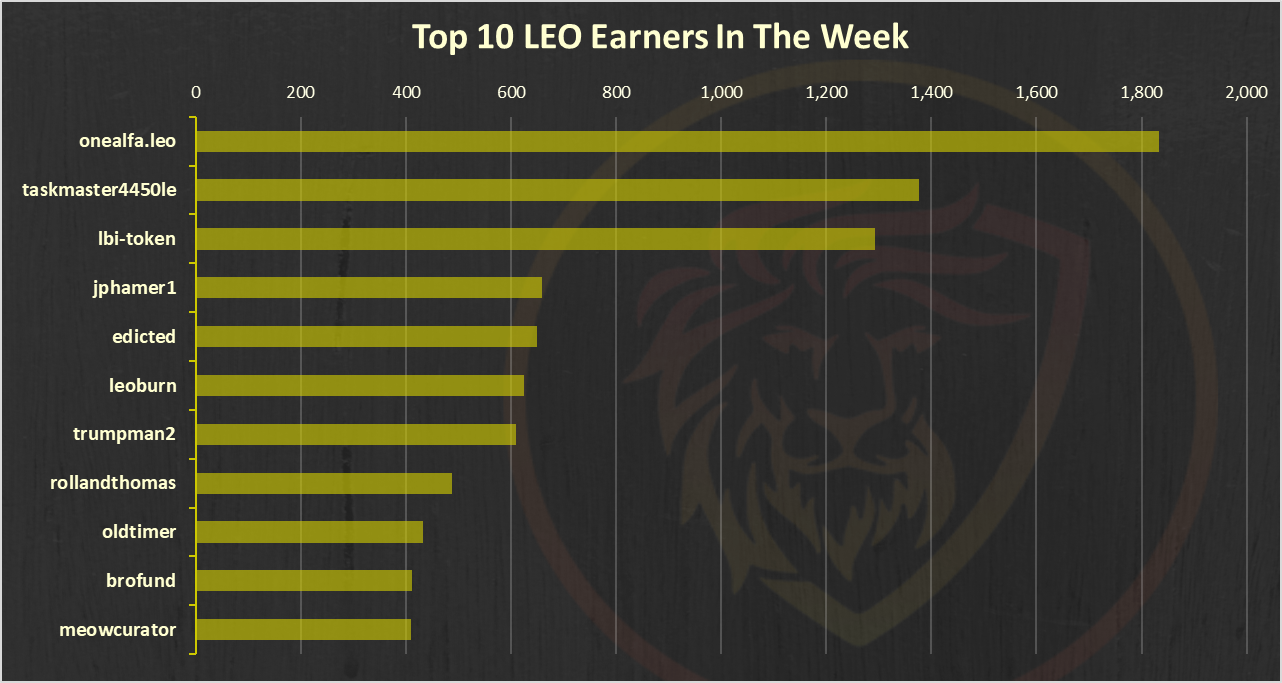 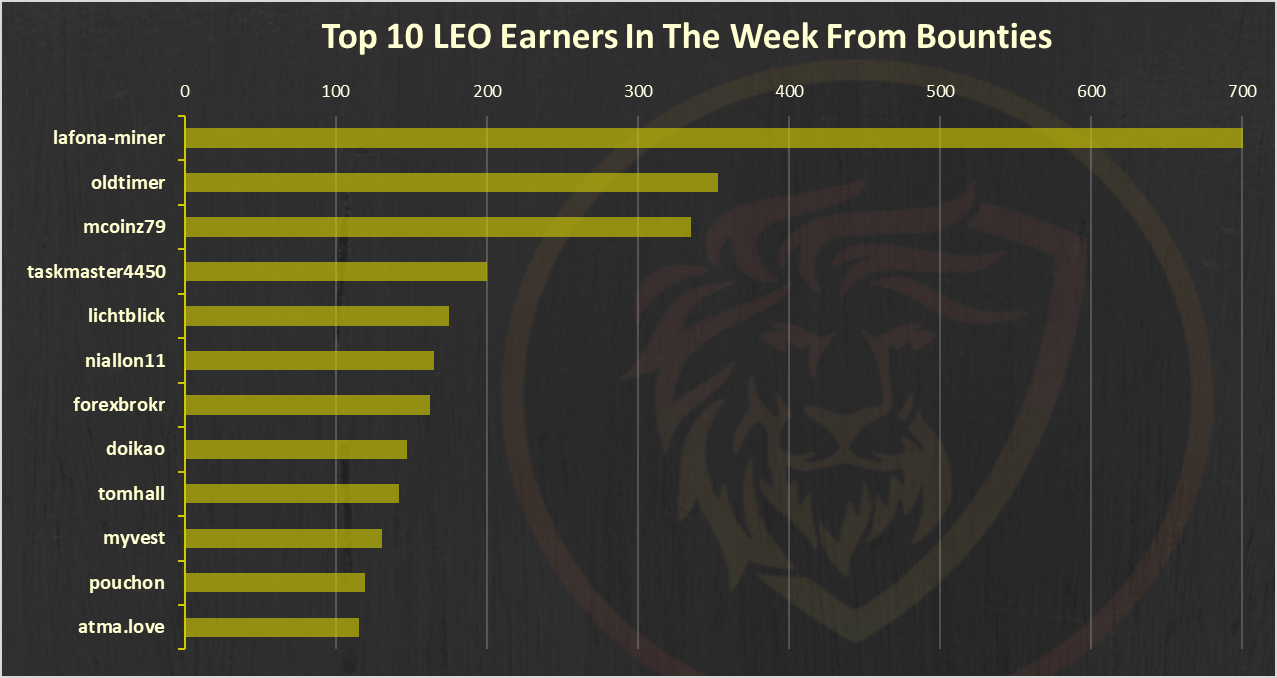 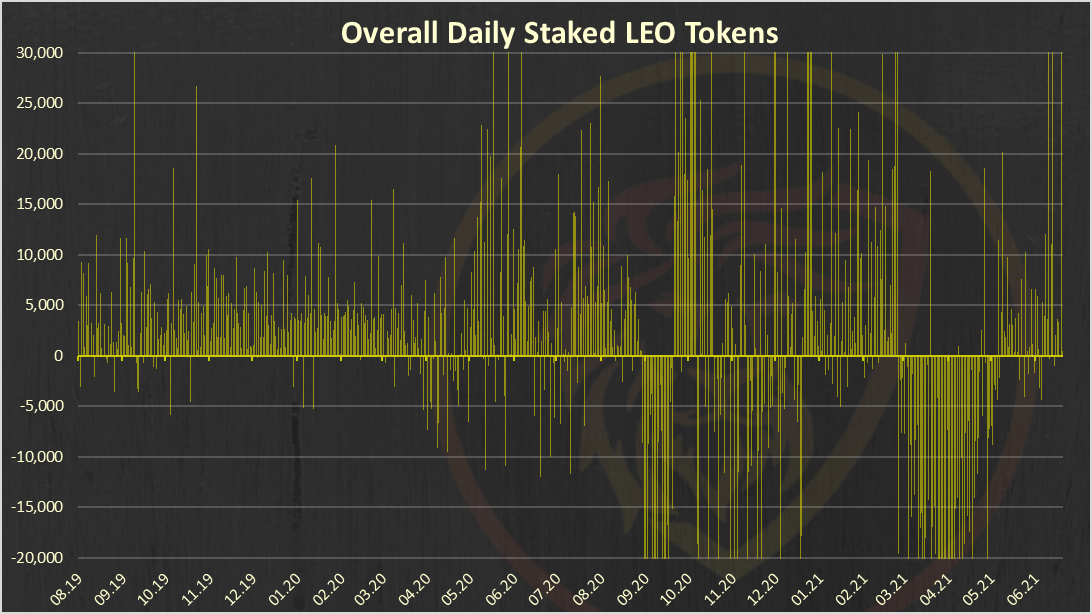 After a period of unstaking and LEO going to bLEO for CUB farming, looks like some balance is reached in the last weeks. 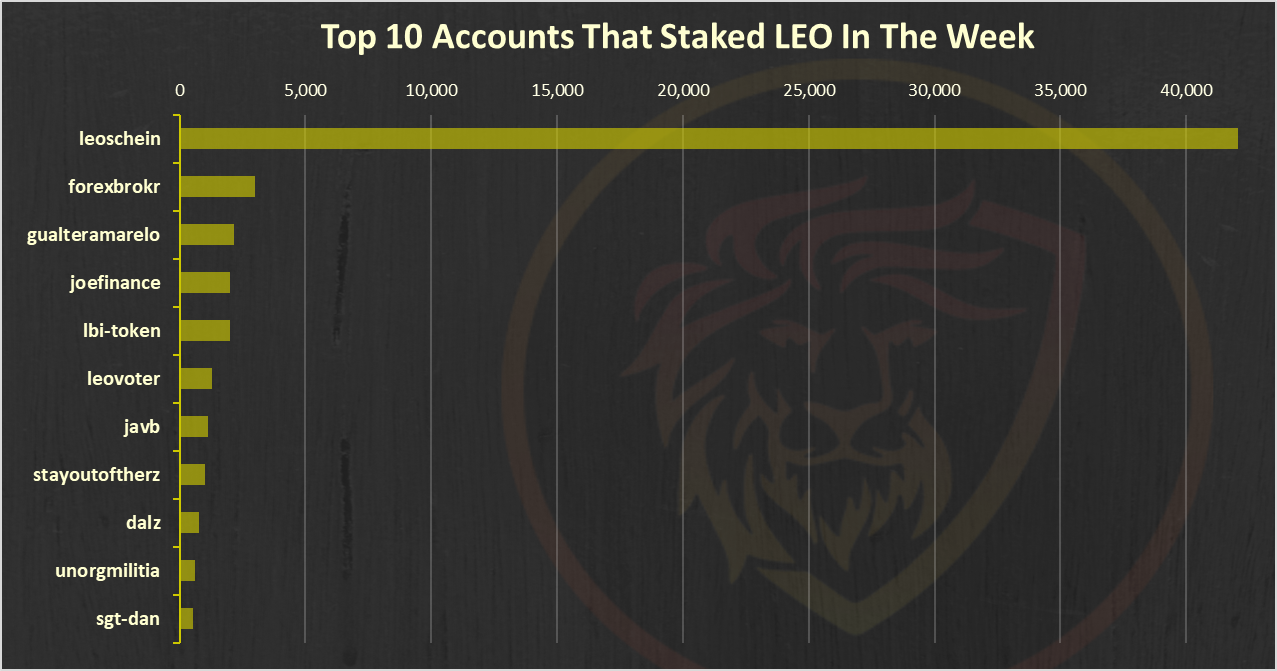 The @leoschein on the top here with a massive 42k LEO staked in the week! 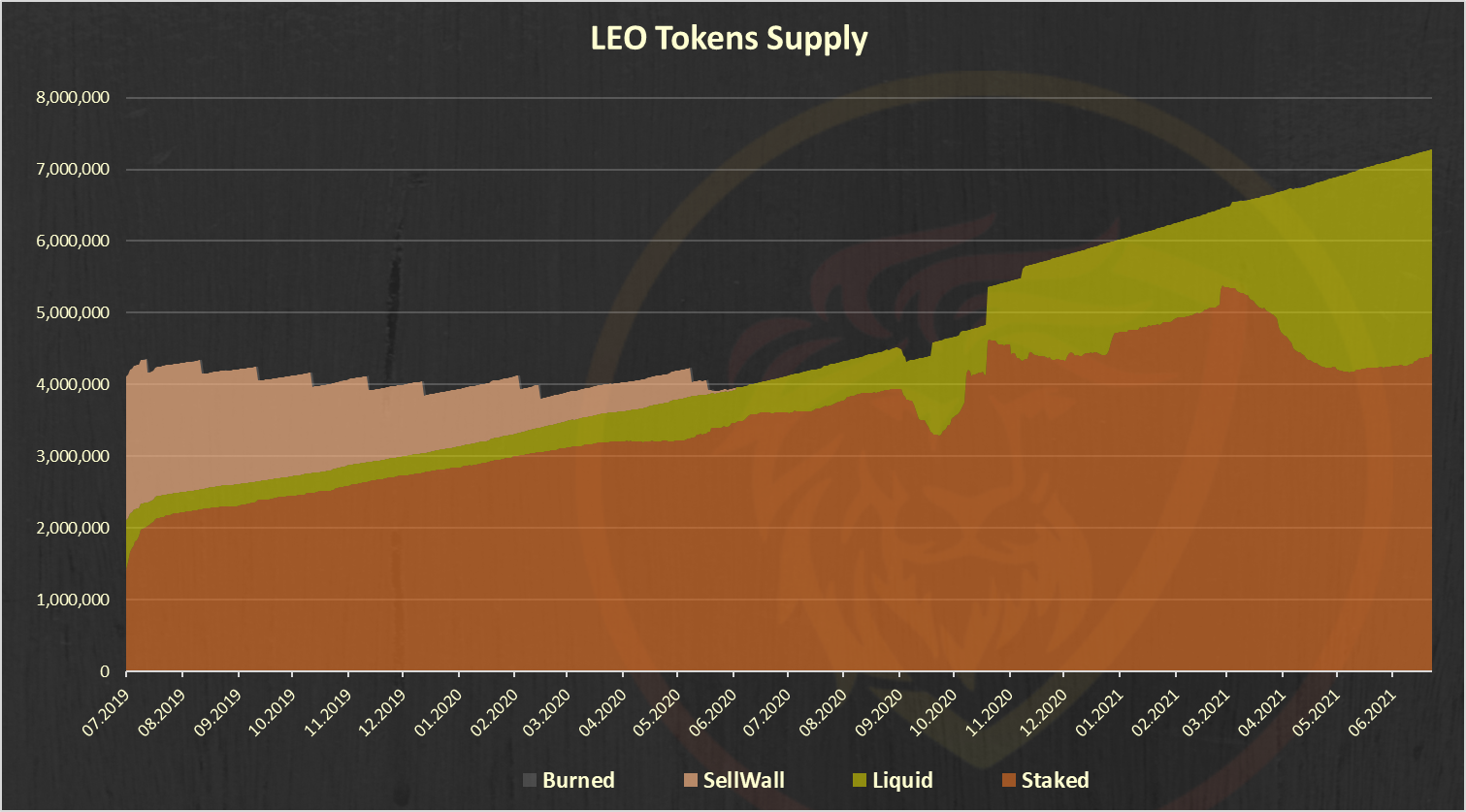 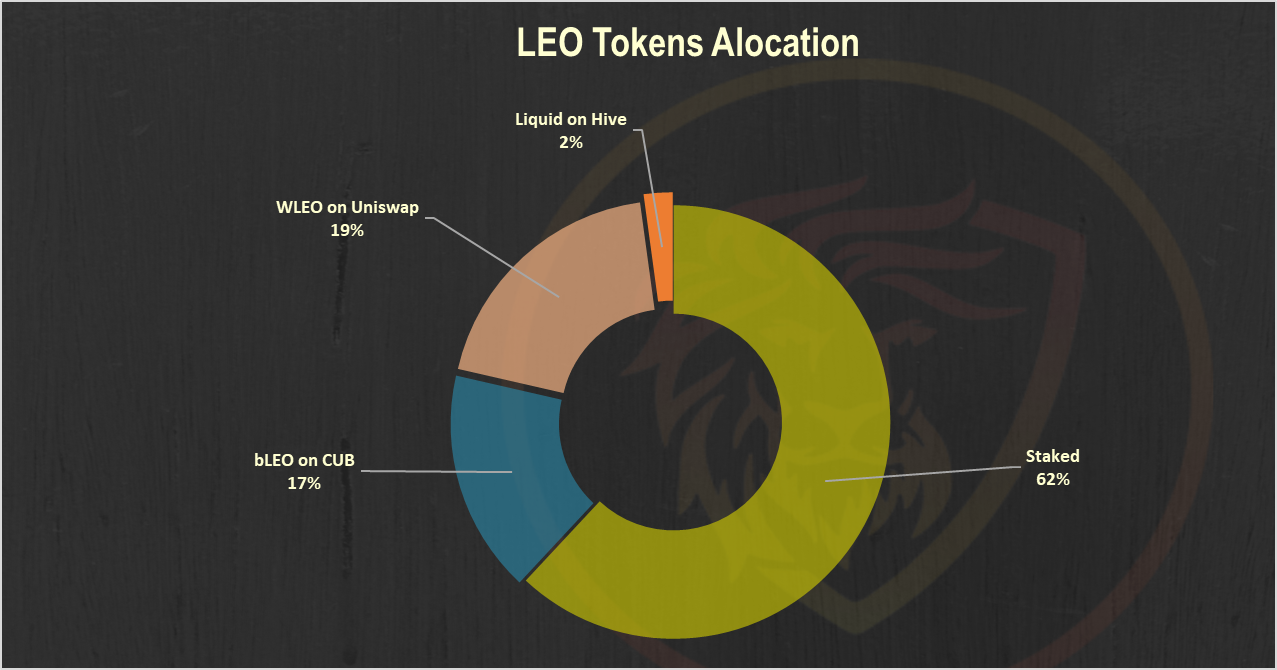 The LEO staking has been neutral in the past few weeks with LEO staked around the 61%, and now we see the percent has went up for one point to 62%. 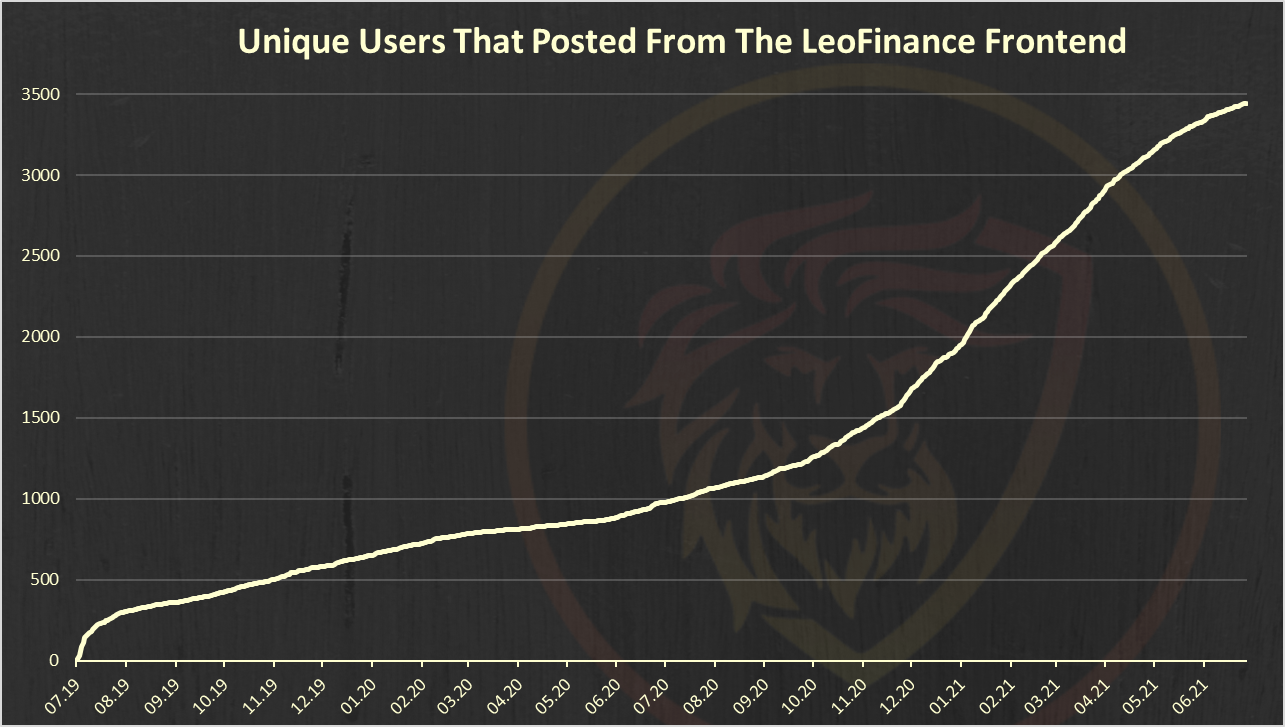 Around 3440 unique accounts have posted from the LeoFinance interface. 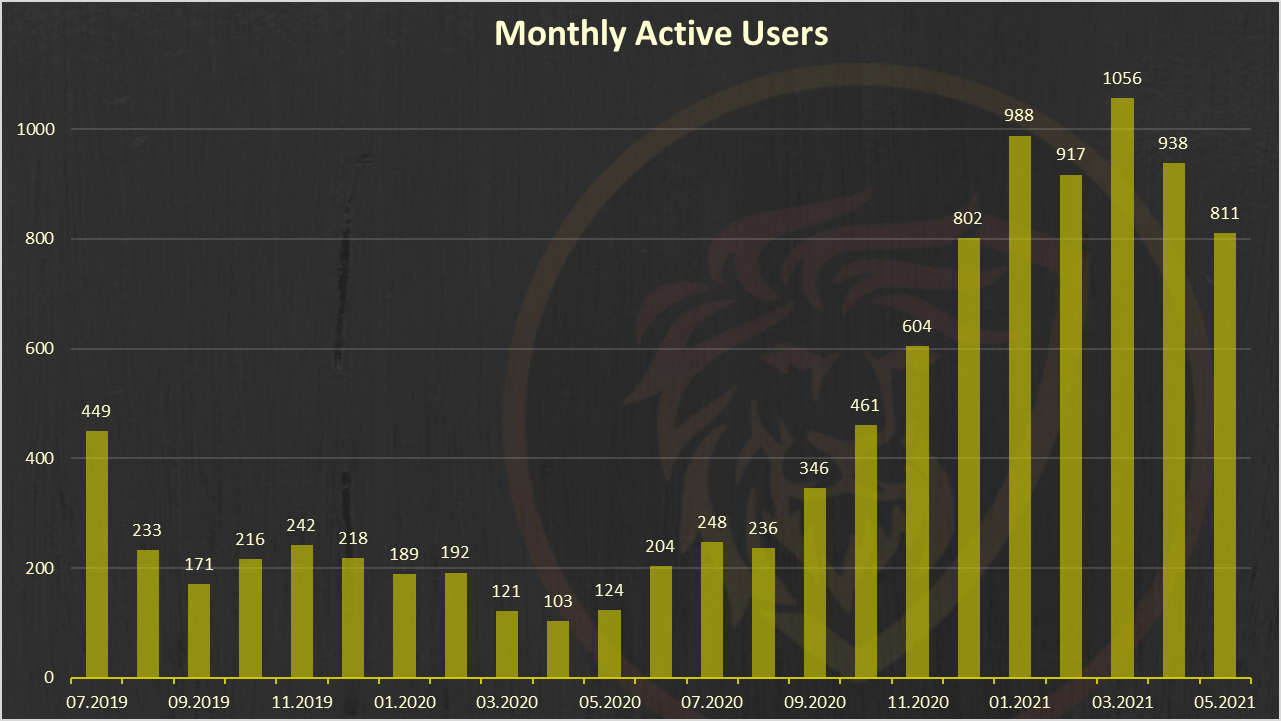 After 1k MAUs in March, in April and May we can see a drop in the MAUs, under 1k. 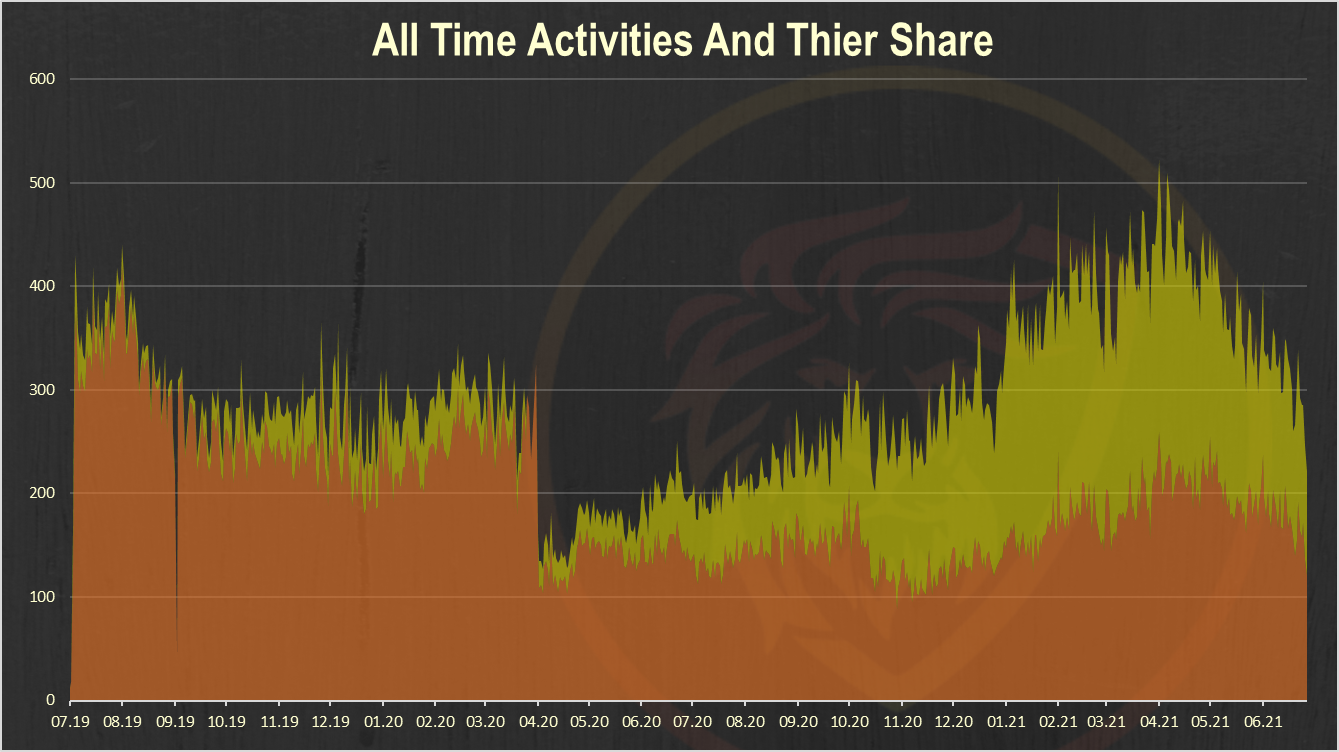 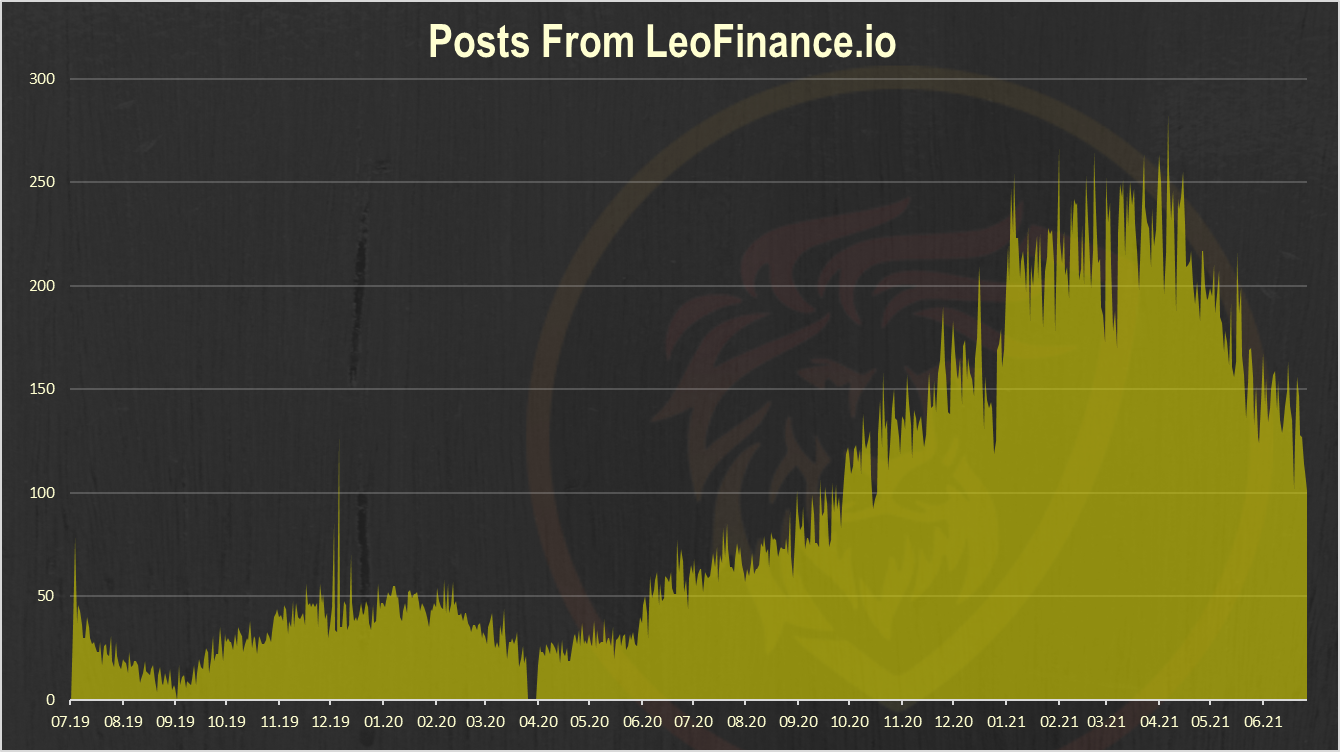 A slightly drop in activity in the last period. Usually there is more activities at the stary of the week, Monday, Tuesday and less for the weekend, especially Sunday. 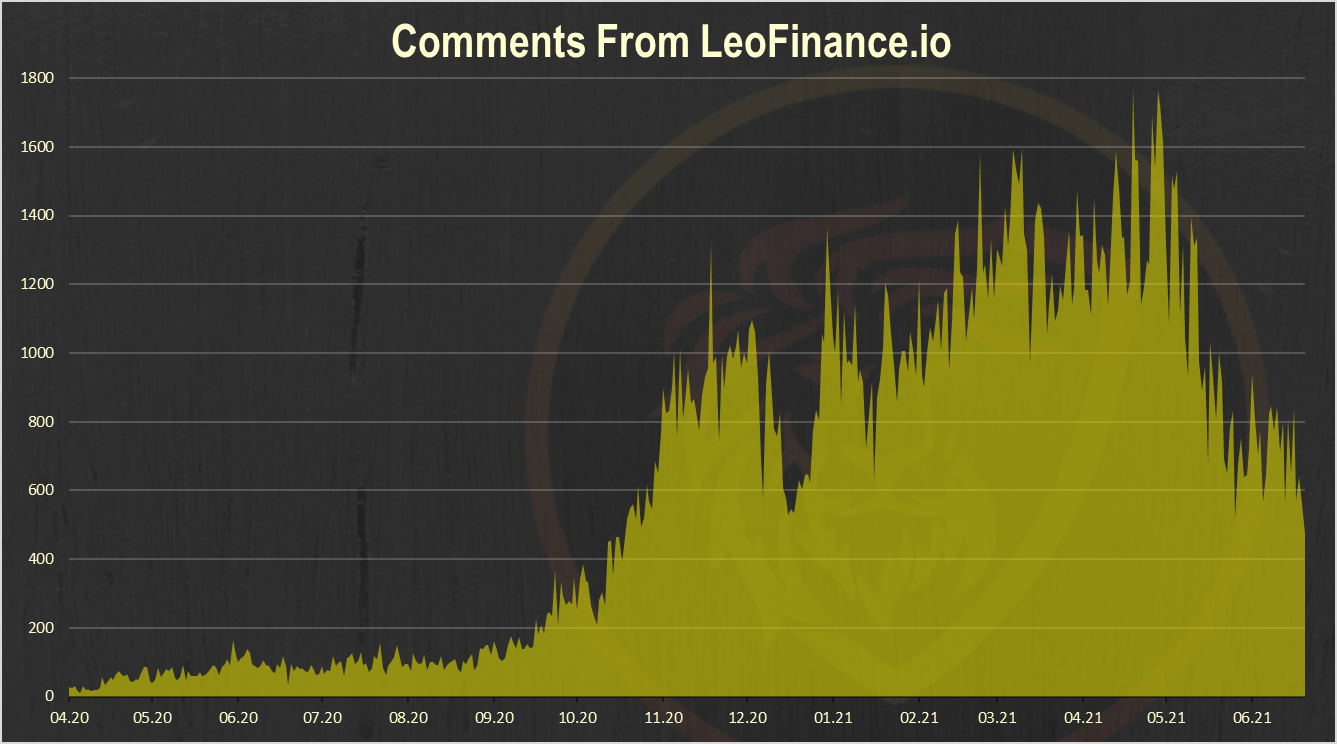 A total of 4.5k comments in the previous week. 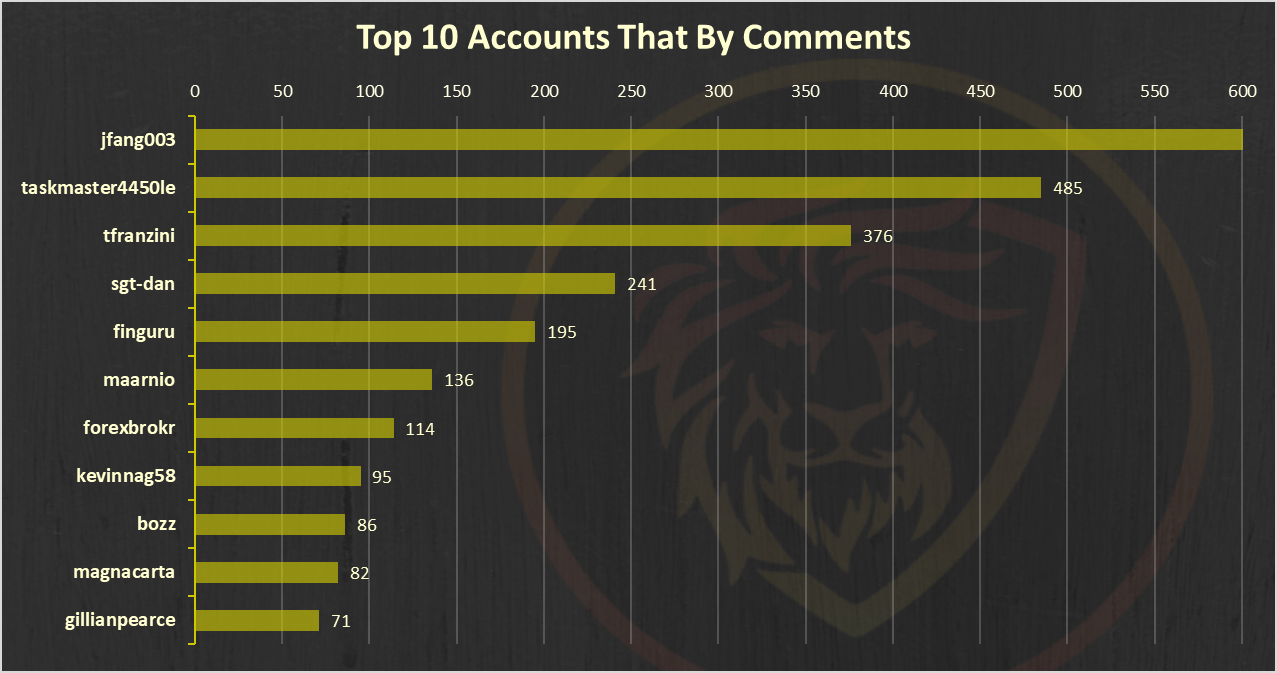 @jfang003 is on the top again, in front of from the long time champion @taskmaster4450le! 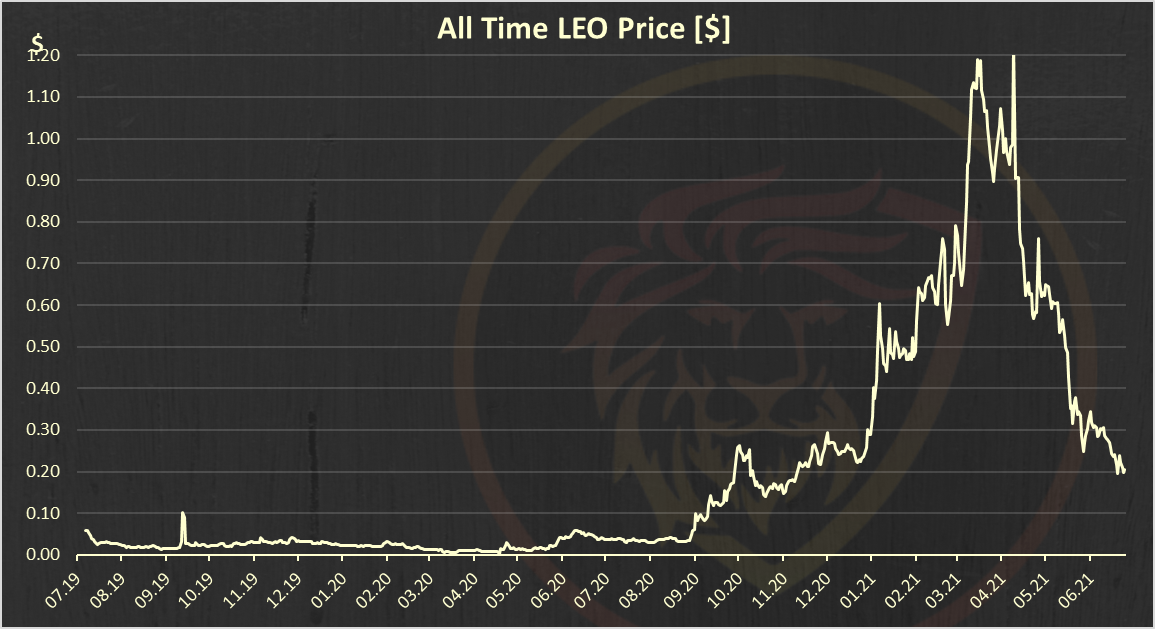 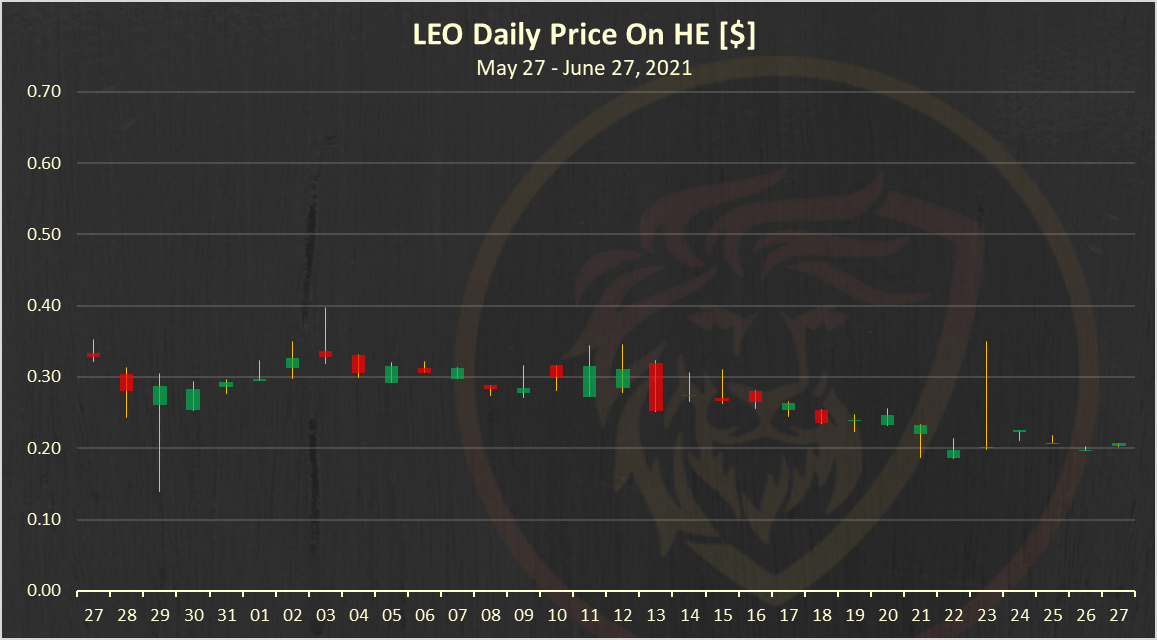 The LEO price has taken a beating in the last period, dropping overall with the market crush. It is now around the 0.2$ mark, a long time since it has been this cheap.

Surprisingly , LEO is following more and less the Hive Price graph , both rise together in USD value and fall together fr majority of time.

This is awesome! Great job @Leoschein I was aiming to be in the top five this week and it'd awesome to see you up there by such a long shot!

Have a slice of !PIZZA

@leo.stats! I sent you a slice of $PIZZA on behalf of @cooperclub.

@leo.stats! This post has been manually curated by the $PIZZA Token team!